Following their engagement earlier this year.

Following their engagement earlier this year.

25-year-old singer Ariana Grande and SNL comedian Pete Davidson have reportedly split, following their engagement in June. The news came as a surprise to many, as the two have been very public about their affectionate relationship both on social media as well as in a range of interviews and public appearances.

Neither of the two have commented on the split thus far, but fans have pointed out several signs that were leading up to their split. Many were disappointed with Davidson after he repeatedly objectified and sexualised Grande in a series of interviews, as well as saying, “my dick’s forever hard,” when asked what it is like to be engaged to the singer. Most recently, the comedian made a controversial joke about switching out Grande’s birth control for Tic-Tac‘s on SNL, which didn’t go down well with fans.

It remains to see whether either of the two will publicly comment on the split. Meanwhile, let us know what your thoughts on the break-up are in the comments below. 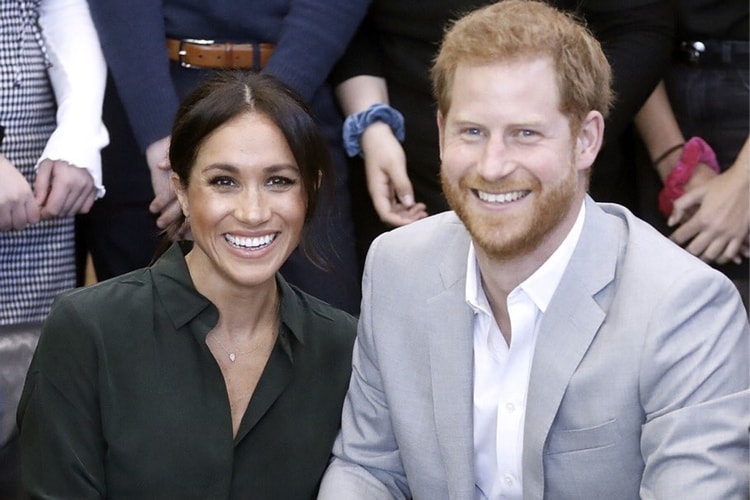 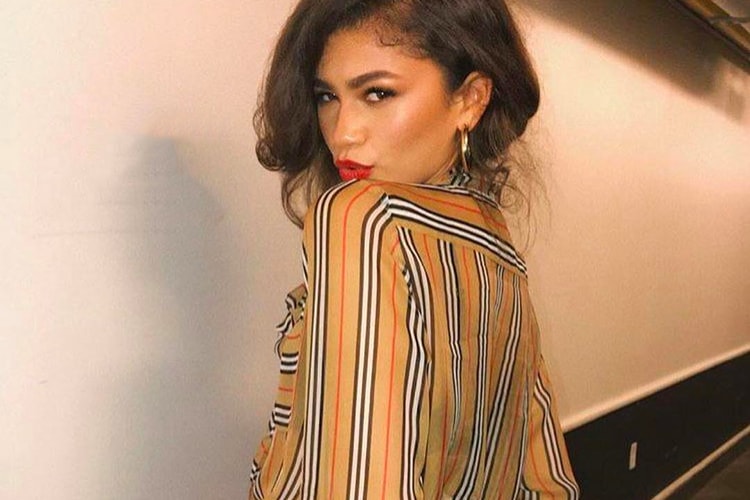 Your favorite stars have delivered their best fall looks.
By Teresa LamOct 15, 2018 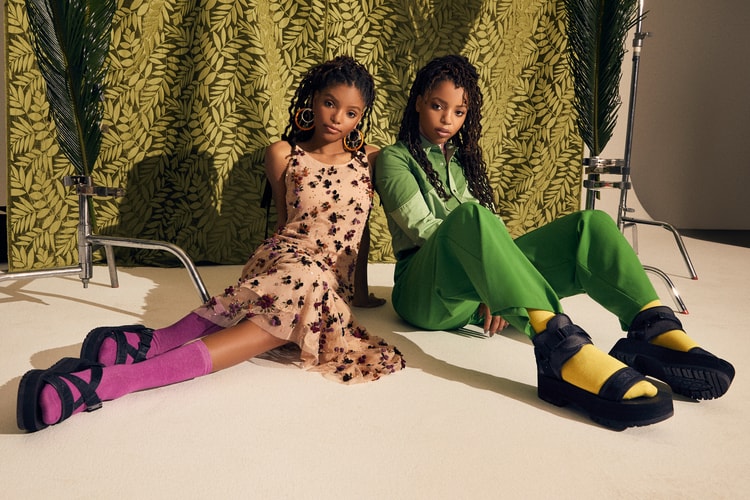 Saweetie Is the Latest Face of Reebok's "Alter The Icons" Collection

Find out more about the California rapper.
By Robyn MowattOct 15, 2018 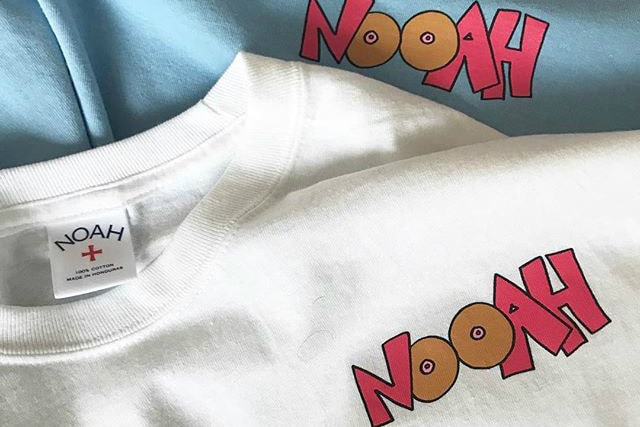 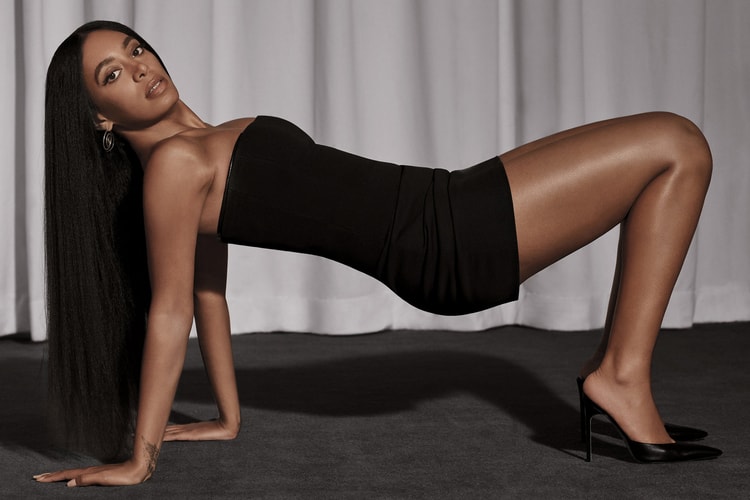