Selena Gomez Has Been Hospitalized for Mental Health Treatment

Selena Gomez Has Been Hospitalized for Mental Health Treatment

Singer and actress Selena Gomez has reportedly just been hospitalized, following an emotional breakdown. According to a source, “Selena has dealt with depression for a while and her and the people around her have always kept an eye on how she feels, even more so since her kidney transplant. Selena wasn’t feeling well and went to the hospital, as she does whenever she feels off. After further monitoring it was decided that Selena would seek treatment at a [mental health] facility.”

The singer previously paid a visit to the hospital this week for an alarmingly low white blood cell count, and has now been hospitalized for mental health treatment. ”She hasn’t relapsed and she’s not in a bad place, quite the opposite. She did this to ensure she continues on a good path. It’s super responsible. More people should be proactive about their health and wellness instead of waiting for something bad to happen,” a source close to the singer told Entertainment Tonight.

On September 24, Gomez posted on Instagram saying that she’d be taking a break from social media, and we hope she will receive the necessary treatments. 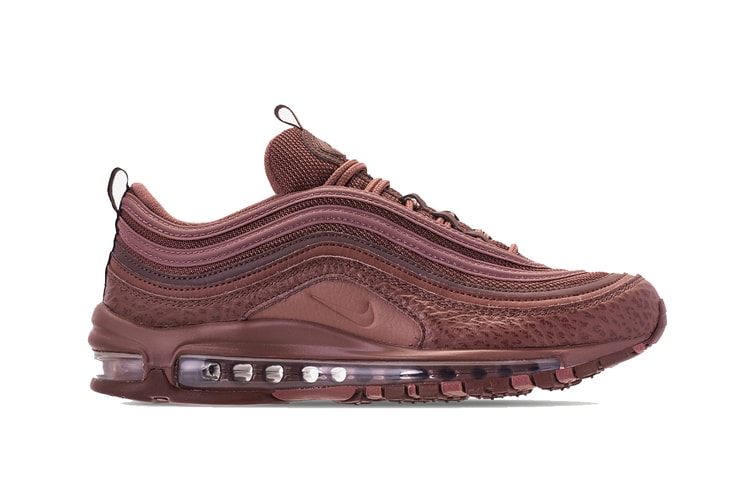 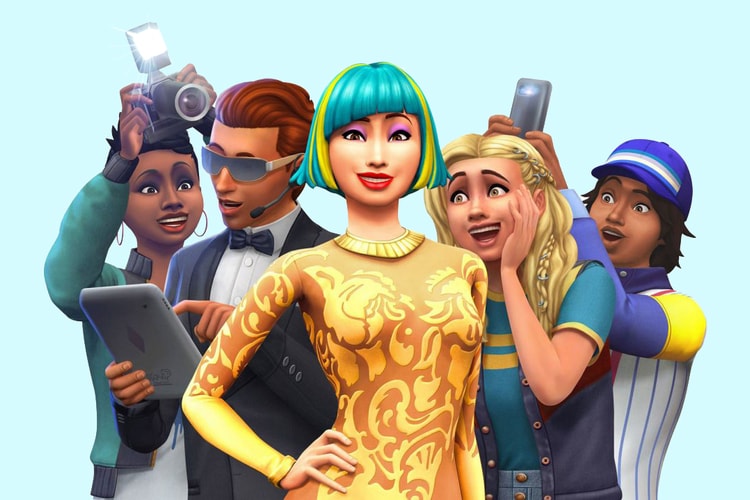 You Can Now Become a Famous Influencer in "The Sims 4: Get Famous" 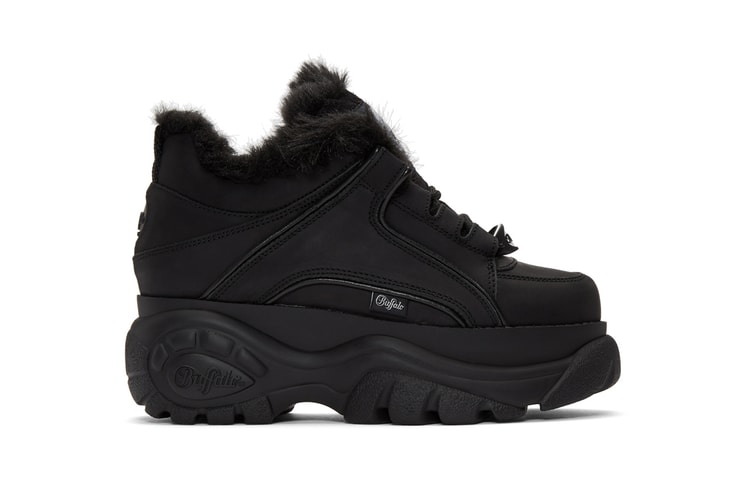 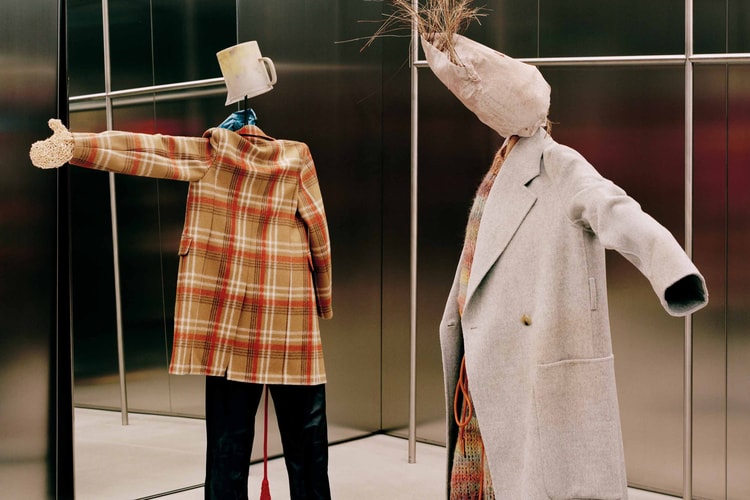 Offering up an array of cold weather staples.
By Robyn MowattOct 10, 2018 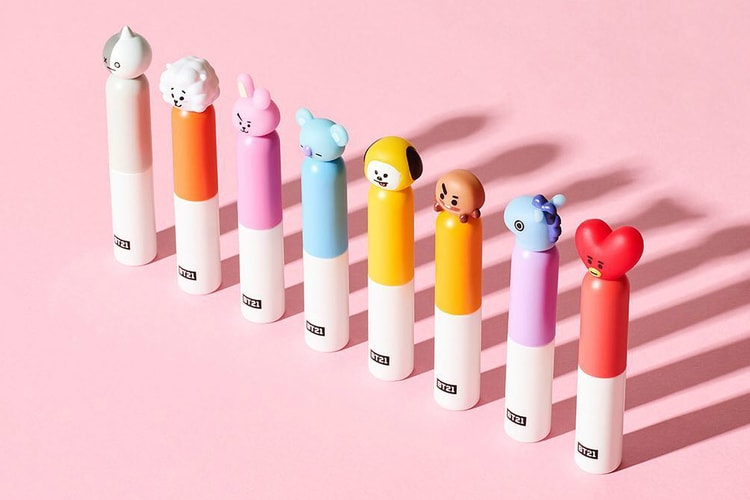 BTS Enters the K-Beauty Space With a New Makeup Collaboration 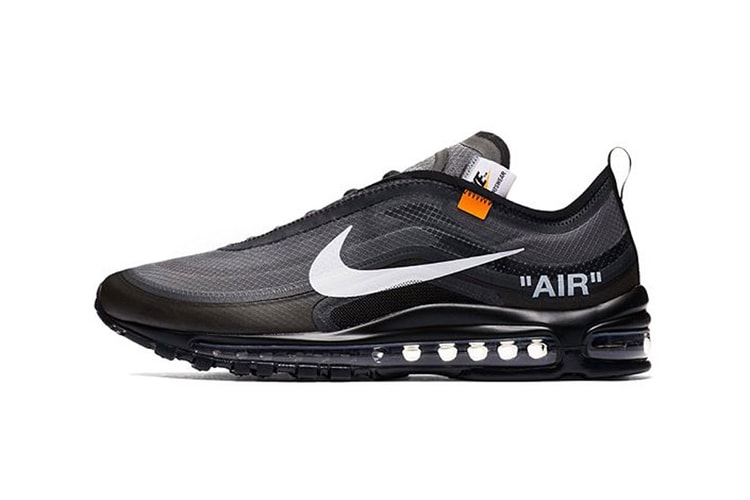