UPDATE: The official music video for Troye Sivan and Charli XCX‘s “1999” is everything you’d expect it to be. The two recreate classic ’90s moments including scenes from the Titanic and The Matrix. Those who can’t get enough of old school Skechers, Apple computers and girl groups will enjoy the fun clip.

Starting the weekend off with a bang, Troye Sivan and Charli XCX have just dropped their infections new track together entitled, “1999.” Teased with cheeky cover art featuring the two artists clad in outfits that pay homage to Neo and Trinity from The Matrix, the lyrics are equally nostalgic. Starting off with Charli on vocals singing, “I just wanna go back, back to 1999 / Take a ride to my old neighborhood / I just wanna go back/ Sing ‘Hit Me Baby, One More Time’ / Wanna go back, wanna go,” Troye joins in at the verse with, “I know those days are over but a boy can fantasize / ‘Bout JT on MTV and when I close my eyes.”

Ride into the weekend with a care-free banger and listen to “1999” below. In other entertainment news, read more about how Noah Centineo has joined Kristen Stewart, Naomi Scott and Ella Balinska for the forthcoming Charlie’s Angels reboot. 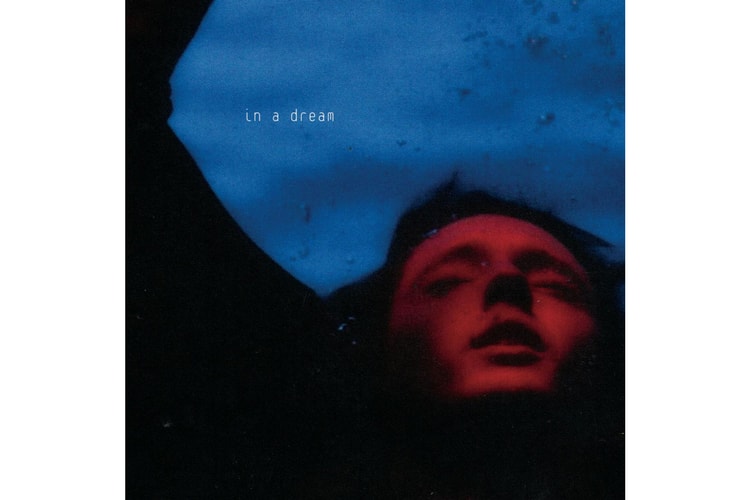 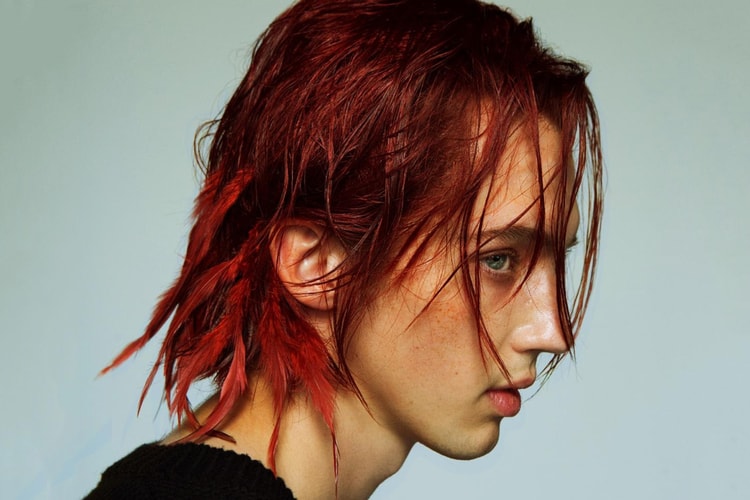 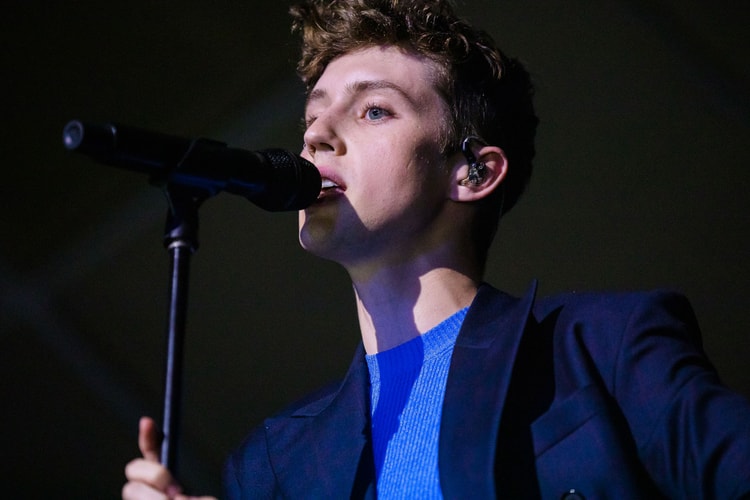 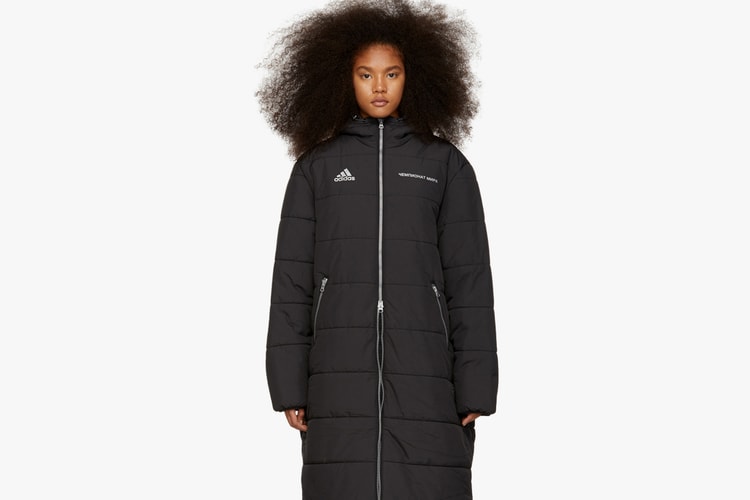 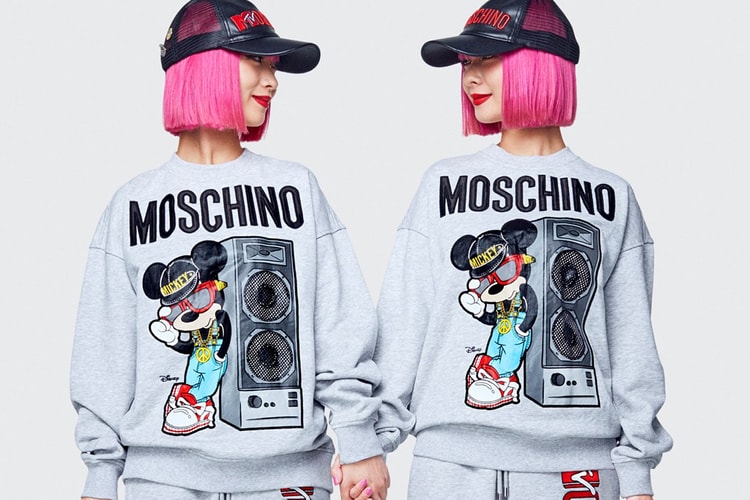 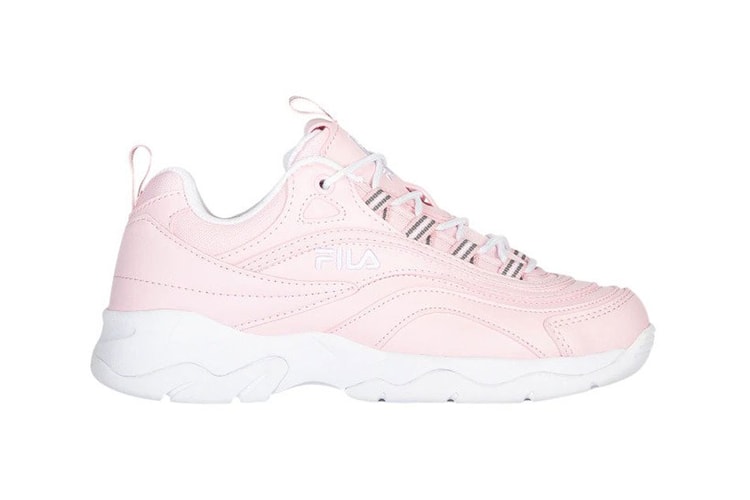 The dad sneaker is updated in a bright pastel hue.
By Esiwahomi OzemebhoyaOct 11, 2018 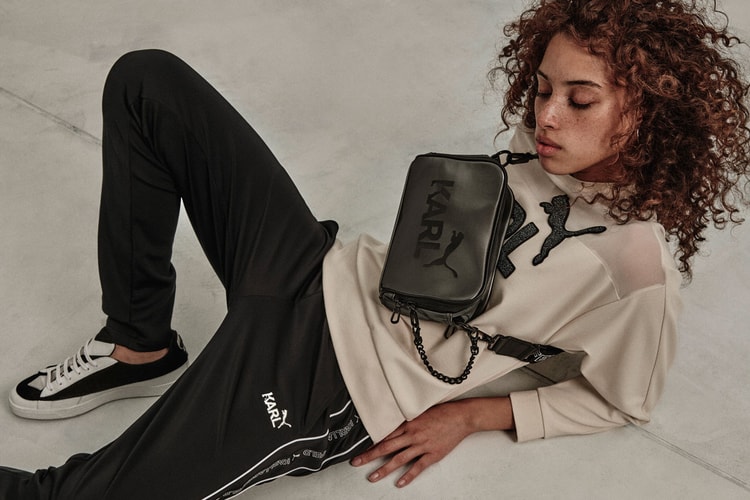 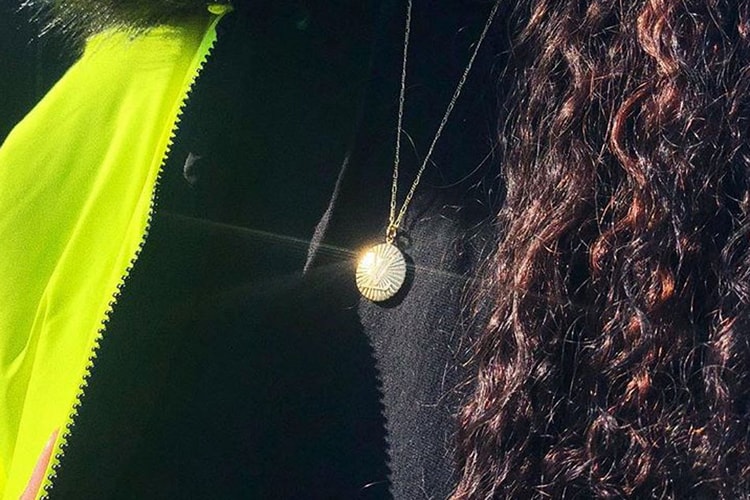 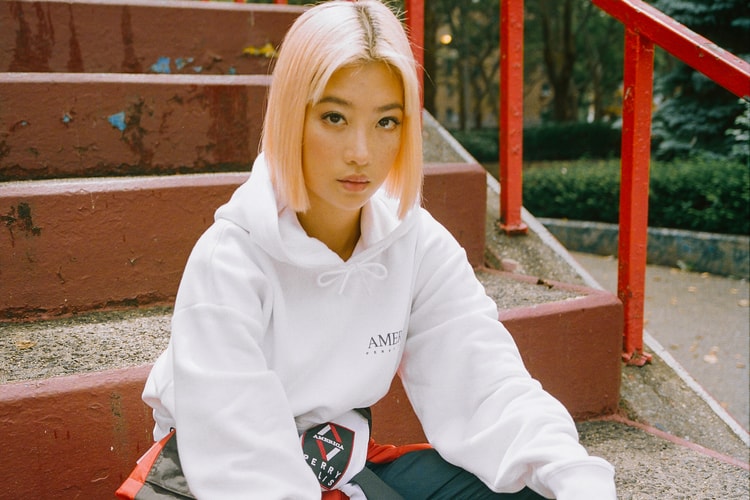