Ariana Grande's "thank u, next" Video Pays Homage to Our Favorite Women-Led Movies

She reprises classic scenes from our favorite chick flicks.

Ariana Grande‘s highly-anticipated video for “thank u, next” has finally arrived. Grande has been teasing the visual for a week releasing a BTS video to appease eager fans. The revealing clip shows Grande reprising classic scenes from women-led movies like Mean Girls, Bring It On and Legally Blonde.

The opening scene starts off with a Mean Girls scene as Grande is portrayed as the movie’s Regina George. Kris Jenner steps in to play the role of George’s mother during the famous Christmas showcase scene. Troye Sivan also makes a cameo as a student Grande later shoves into a locker. The music video weaves in elements from the cheerleader flick Bring It On and nails a Legally Blonde scene effortlessly.

Watch the clip above and be sure to share with a friend. 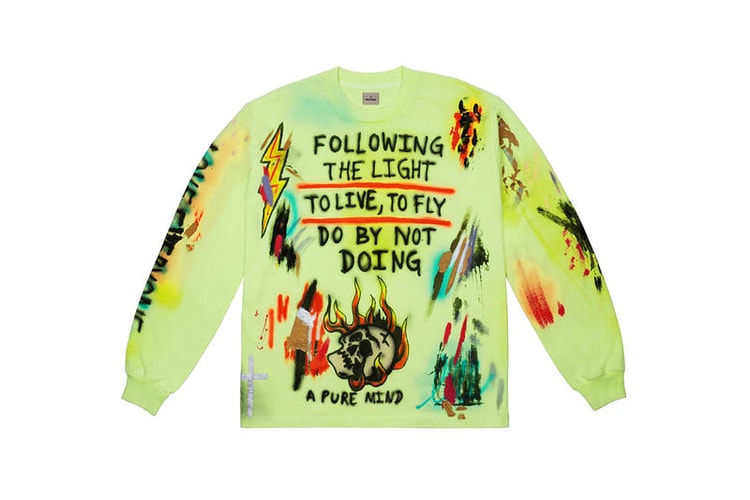 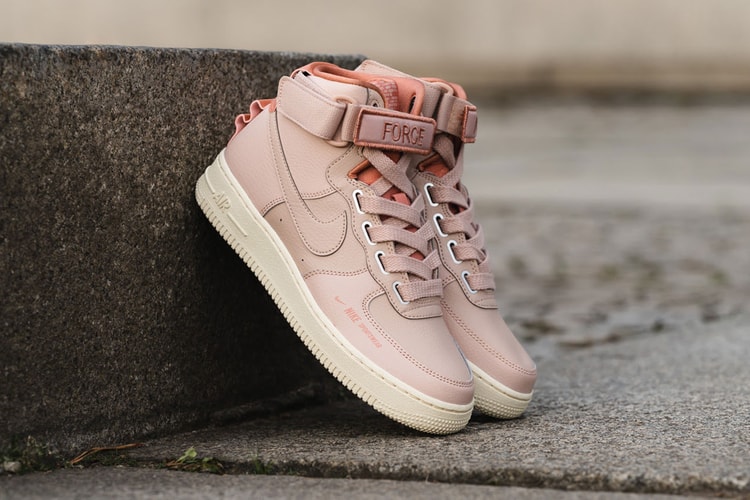 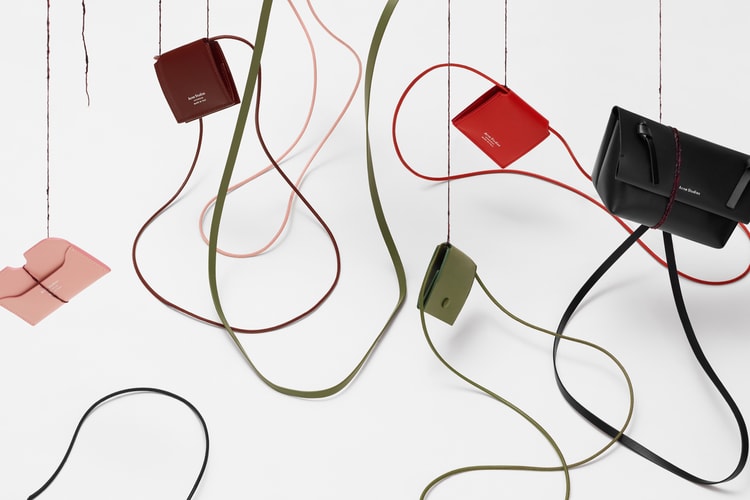 Take a look at our favorite picks from the line.
By Robyn MowattNov 30, 2018 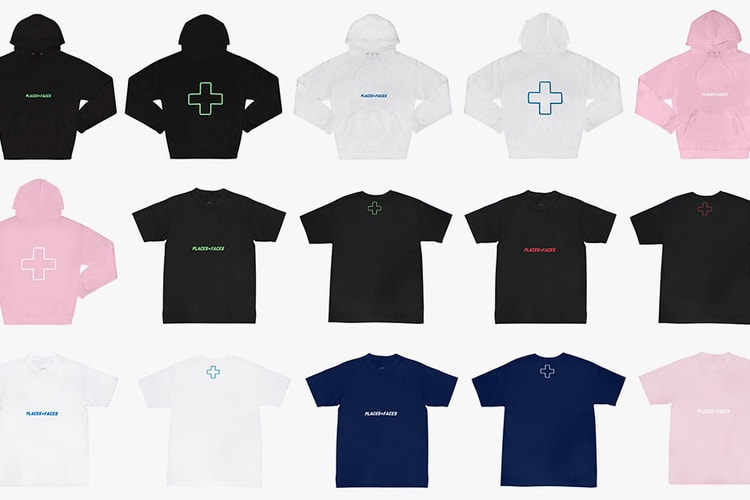 Cozy gear you don’t want to miss out on.
By Esiwahomi OzemebhoyaNov 30, 2018 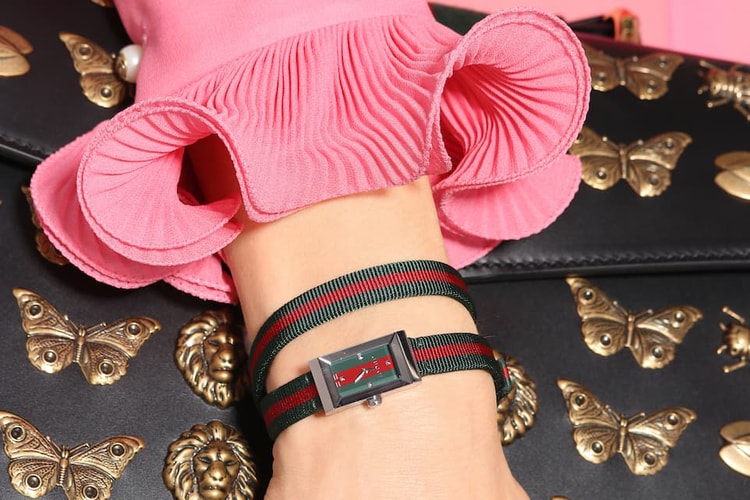 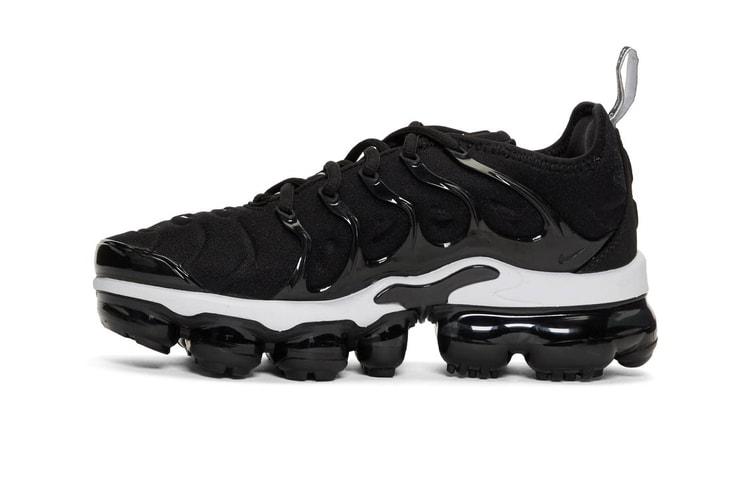