Yoon Tells Us All About Her AMBUSH x Nike Collaboration

From her inspiration, to her favorite piece.

AMBUSH’s highly anticipated collaboration with Nike was revealed earlier last month, and finally hit stores in Europe and NYC on December 6. HYPEBEAST France sat down with Yoon to chat about the collection, her favorite pieces, inspiration and all her upcoming projects at the collaboration’s presentation in Paris.

Keep reading below to learn more about the exciting collaboration.

How do you find the time to run all your projects?

How did this collab with Nike happen?

It happened when they approached me right after LVMH Prize, a year and half ago. They asked me if I wanted a collaboration with them last summer. I was super excited.

How is it to work with a big brand like Nike?

There is different things. The resources that Nike have are enormous, with their archive the possibilities are limitless. As a small brand, this isn’t something I could have so in the beginning I was a bit overwhelmed because I’m used to work within limits. When you go there, anything is possible so you don’t know what to do. You can do anything.

I hold back and I started to think like that : “If I’m a consumer, what would I want from Nike x Ambush ? Or as a woman or a working person, what would I want as a Nike consumer ? What is missing that they haven’t done ?” Through this thinking process I was able to come up with the items of the collection and tell the story of what Ambush is and what creative athletes is.

What were the inspirations behind this Nike collaboration?

It’s about creative athletes. My perception of Nike is that they work with people who do sport rather you are an athlete or a designer. However I wasn’t participating in any sport. If you look at the previous collaborations, it’s based on sport like Riccardo Tisci, it’s basketball. I didn’t have a link with any sport and I didn’t want to pretend like I was playing sport and talk about this thing. So I was looking at what made sense. The more conversation I have I found that I had so many common points with the athletes.

The practice, being committed, the goals I want to achieve are the same mantras than the athletes. The repetition, the practice to achieve your goal it’s what all of us do and that’s what great athletes do as well. It’s just that we do different sport. That’s something Nike would support, if you’re out there being creative. You don’t even have to be creative, you could be a mom for example. And I started to think, how could they perform better ? How can act on the fashion side ? Because I’m a fashion brand, that’s what I do.

For example, I want a nice fur coat. It would look nice to wear a fur coat at the gym but I want to go out with it. It would be nice to wear fleece pants but also to go out in it at night time. I started to think like that and that’s where the ideas came from.

As you mentioned Tisci before, did you ever think about or compare yourself with previous collabs like Kim Jones, Virgil Abloh or Matthew Williams?

No, because our thing is our thing and their thing is their thing. The reason that Nike is calling designers is to tell a different story so I’d rather focus on the story I want to tell or what I would consume if I was a regular consumer. That’s always the angles I look at things.

What was the idea of the lookbook ? It looks like you wanted to show the behind-the-scenes of the campaign…

Yes absolutely. I wanted to shed light on everybody behind that one shot, that campaign image. Usually the people focus on the clothes and the model but if you zoom out of it, all this people were involved in the creative process. Going back to the creative athletes, they work just as hard to make it happen and not just the people in front of the camera.

The make-up artist, the guy with the lights, the photographer, the assistant, the stylist who made all the outfits to make the girl look good… that’s what I wanted to show. I wanted to convey that we salute you. Not just the athletes, but also the people with the spirits of athletes.

So it’s not just limited to sport and fashion, it goes way beyond that…

Everything is game. You don’t have to be on field and kick the ball to play the game. The mom picking her son at school and making sure he’s safe, that’s a challenge on its own. We’re all playing everyday it’s just that we play different games.

Do you have any more upcoming projects in mind?

There is a lot coming up, but I can’t really announce it and now I’m focused on my collaboration with Nike.

What is your favourite piece in the collection?

I like all of them actually. I pick them up sometimes and just wear them. Although I really like the fur coat, it feels really cozy, it’s so nice. I was testing it up few days ago in Tokyo and trying to see how people react to it and Stephen Jones at the Dior fittings told me “I need to try on that fu§r.”

Then he tried it on and he was really filling it, he was telling me that he needed it to match with all his running gear. How amazing is that ? It’s just nice that people just want to where it and run in it. They want to actually run in it. I want to see someone run in it (laughs). That’s amazing.

What advice would you give to a young designer?

Starting a business is hard. Being a designer is hard too. We are in a market where a lot of people are calling themselves designer but you have to earn that title. You have to persistently bring out the work. It takes time to succeed. Be committed to it, keep it up and don’t do it just once. You can easily realize that the people you look up to now, it took them over decades of non-stop working to arrive where they are so it is nothing but commit. Or practice. No one gets it from the beginning. Just like sports.

Even the greatest athletes got where they are because they practiced their ass off. So practice so you can get better at your craft and commit to where you want to go and you’ll get there. Be patient, it’s just a matter of time. 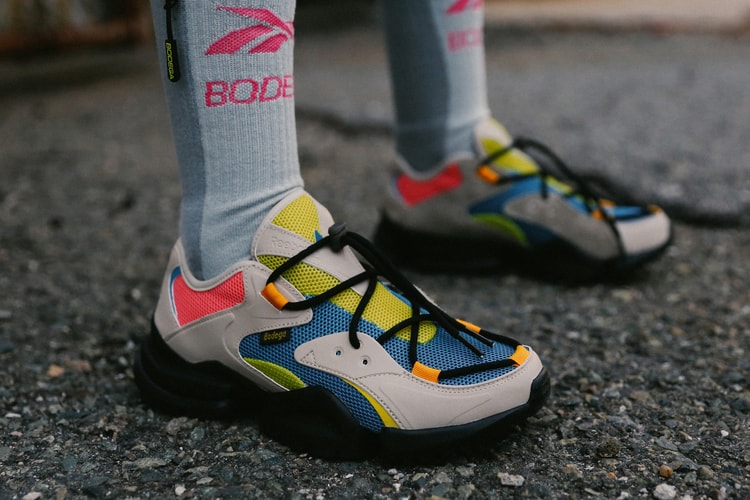 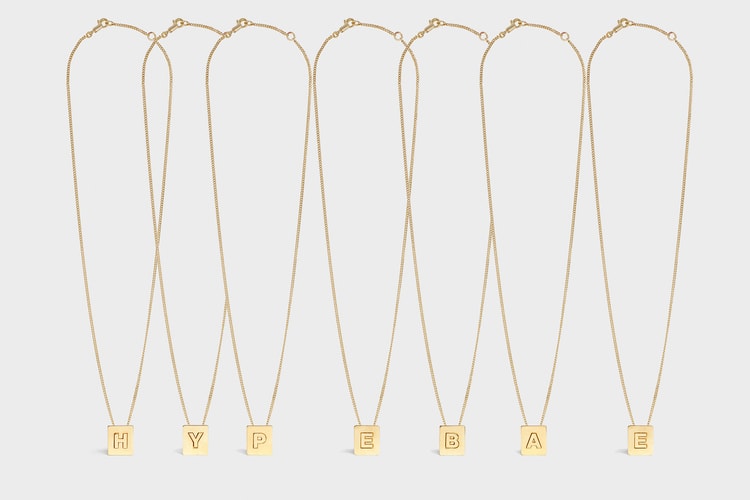 Everyone Is About to Be Wearing CELINE's Spring 2019 Jewelry

Featuring an updated version of the sought after alphabet necklace.
By Tora NorthmanDec 7, 2018 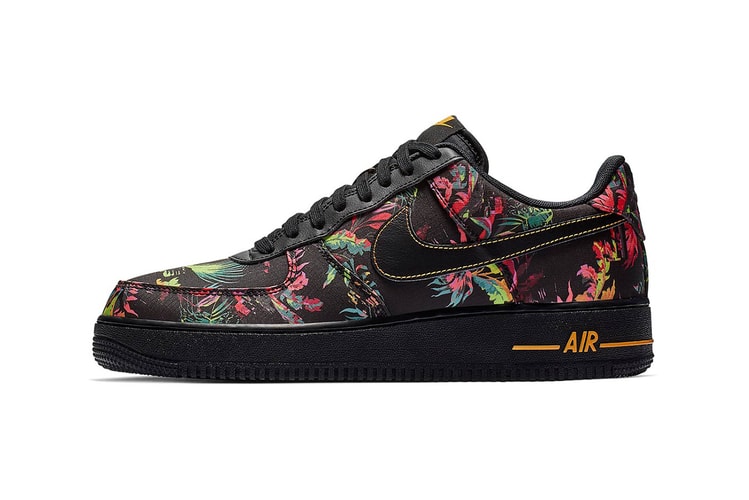 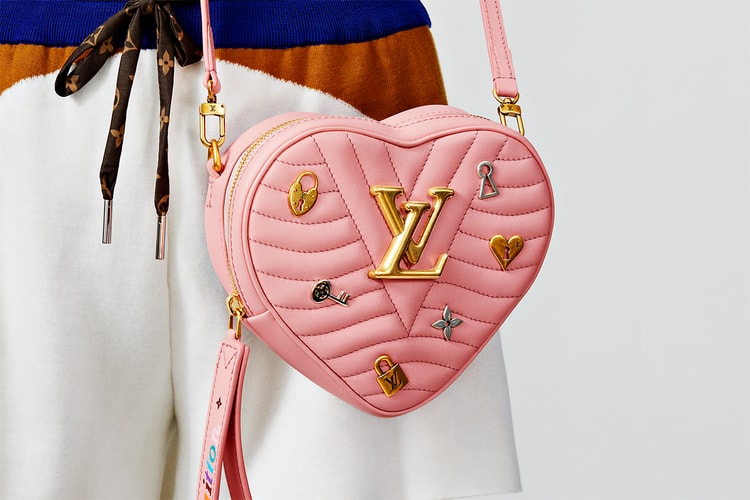 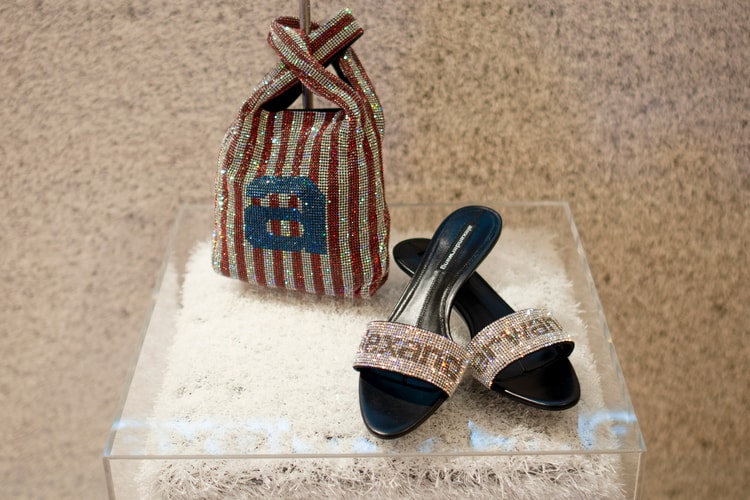 Featuring another take on his fan-favorite takeout bag.
By Robyn MowattDec 6, 2018 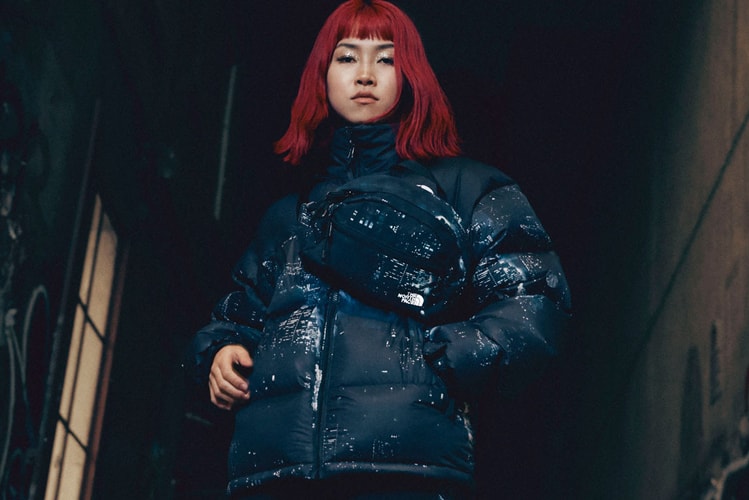 The city’s landscape is printed onto premium outerwear.
By Esiwahomi OzemebhoyaDec 6, 2018
More ▾