Marvel Studios’ Black Panther made its debut during President’s Day Weekend and has since raked in over $426 million USD. The star-studded film directed by African-American director, Ryan Coogler, starred Chadwick Boseman alongside Lupita Nyong’o, Danai Gurira and more.

The action-packed superhero film earned more in its first four days, than any movie in history at the North American box office besides Star Wars: The Force Awakens. Boseman stars as T’Challa (Black Panther), the rightful ruler of the fictitious, technologically advanced African nation of Wakanda. The storyline includes a deep dive into T’Challa’s battles on his journey as king of Wakanda while defending the nation’s powerful, impenetrable resource, vibranium.

Check out our exclusive interview with Nyong’o and Gurira in which both actresses open up about strong female roles in Black Panther. 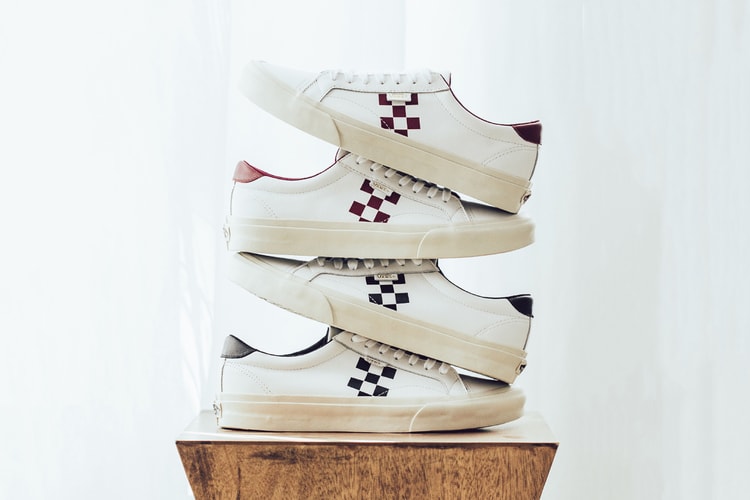 Inspired by ’70s tennis and basketball sneakers.
By Robyn MowattFeb 20, 2018 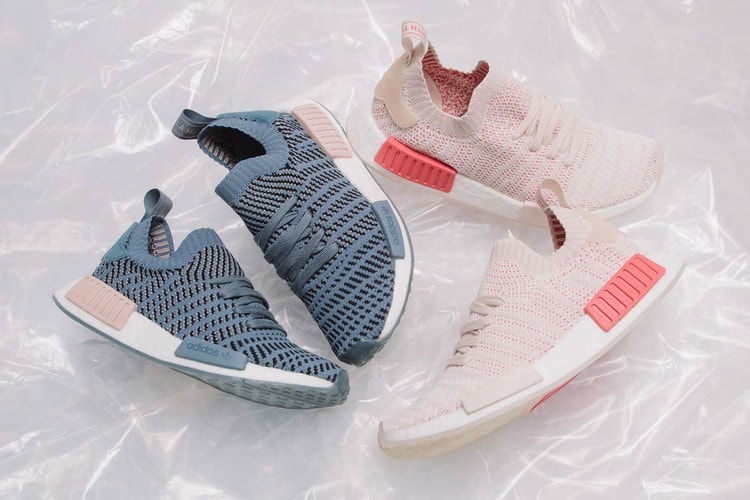 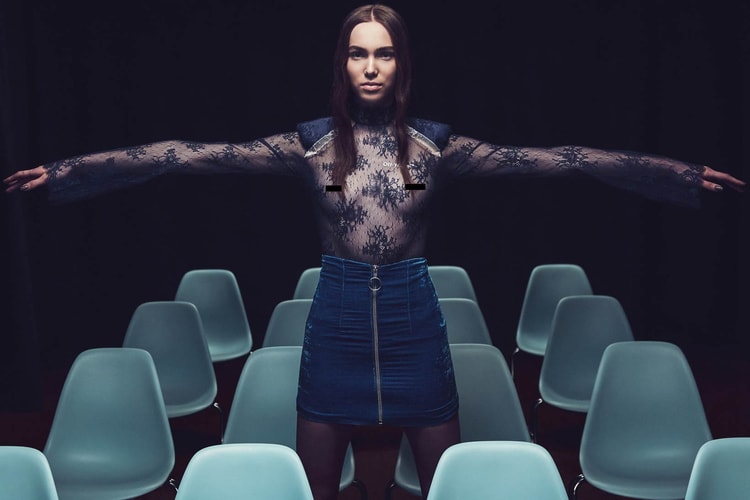 Off-White™ and Vetements Are Styled to Perfection in This Editorial 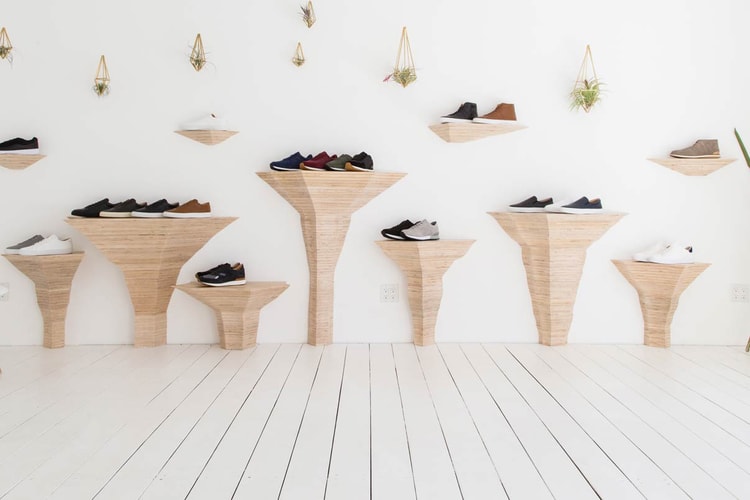 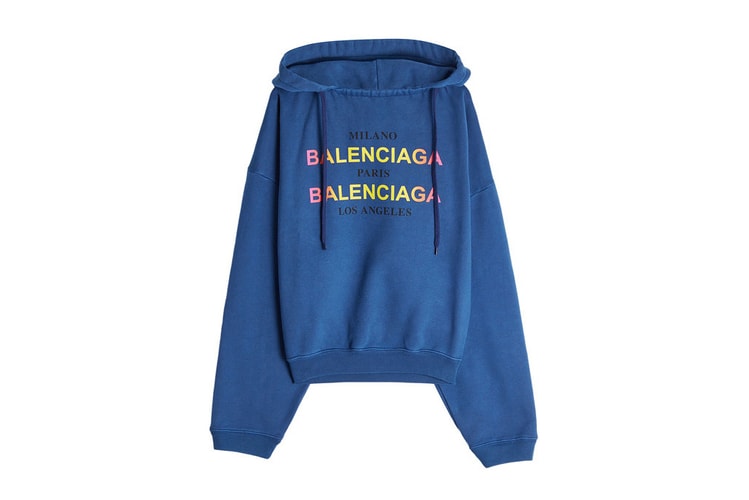 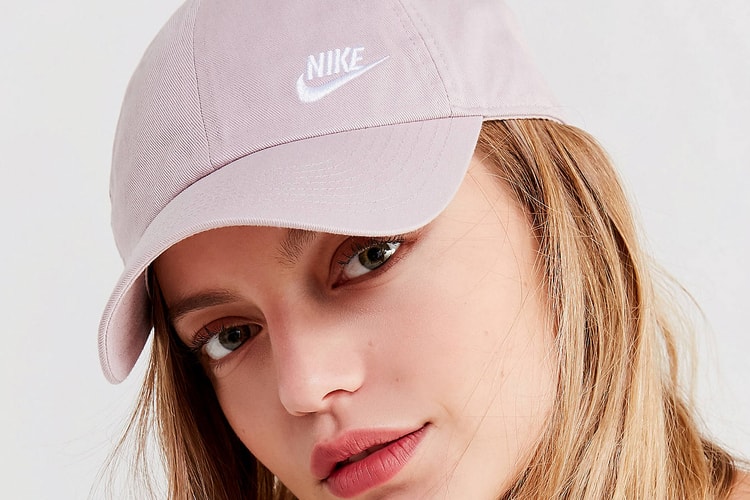