Cardi B Is Confirmed to Go on Tour With Bruno Mars

After a Twitter conversation between Bruno Mars and Cardi B last week sparked rumours that a joint world tour was in the works, the duo have now given fans exactly what they wanted.  Announced via Instagram, the “Finesse” singer has officially confirmed his 24k Magic World Tour with special guest, Cardi B. Together, the pair will make stops in 12 cities, with the event officially kicking off in Boston, MA and ending in Tulsa, OK. Tickets are set to start going on sale starting February 16.

To see more from Bruno Mars, don’t miss his appearance in our countdown of the most iconic Super Bowl performances of all time. 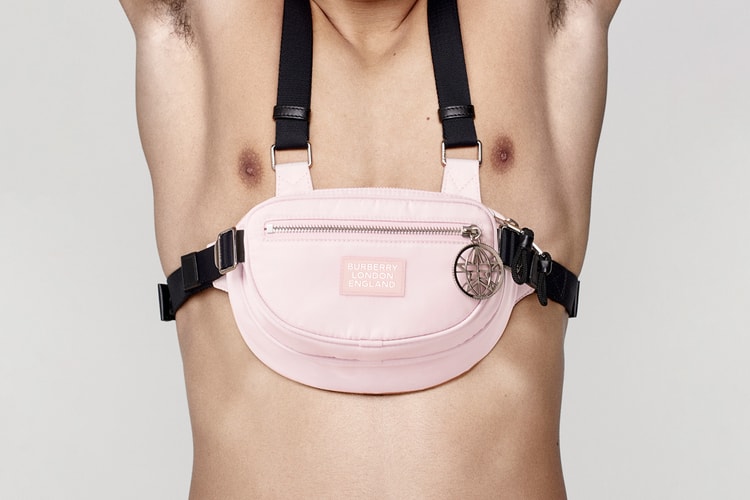 Can you spot the subtle change?
By Zarah ChengFeb 4, 2018 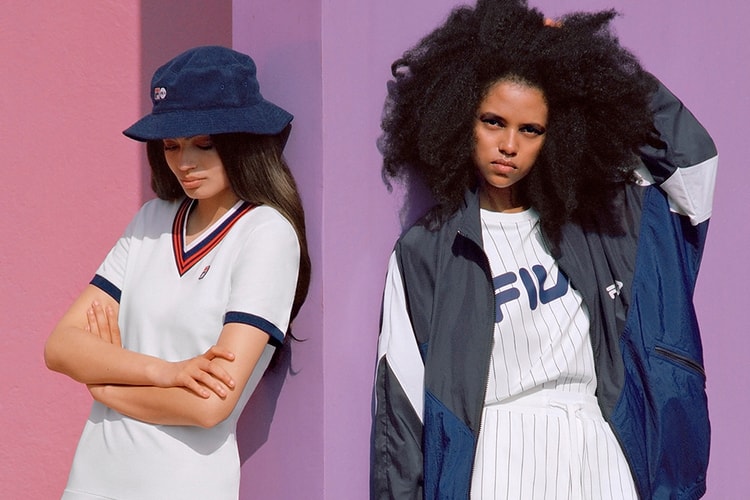 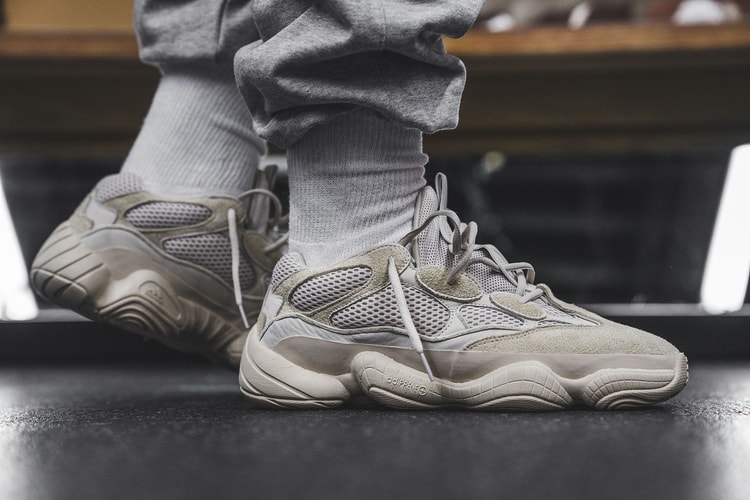 Take a Closer at the Upcoming YEEZY Desert Rat 500 "Blush"

Expected to release any day now.
By Zarah ChengFeb 4, 2018 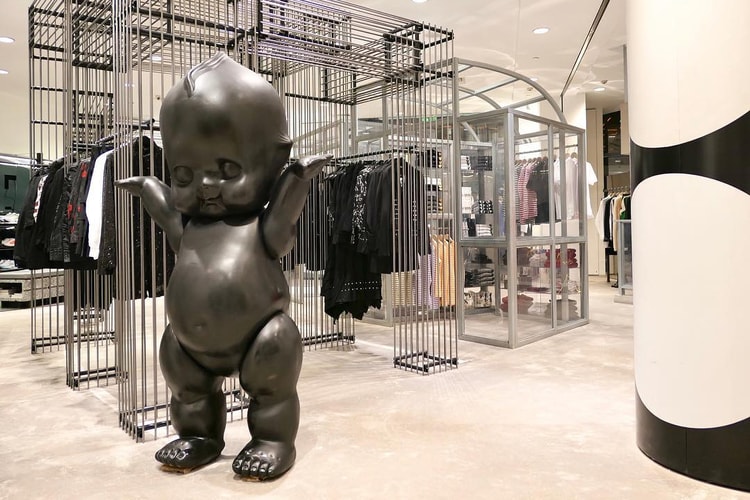 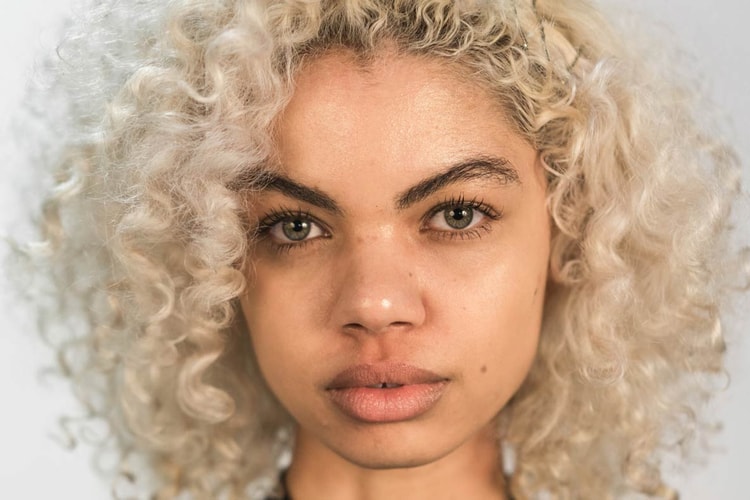 For a presentation in collaboration with designer Daniëlle Cathari.
By Lily ChenFeb 3, 2018 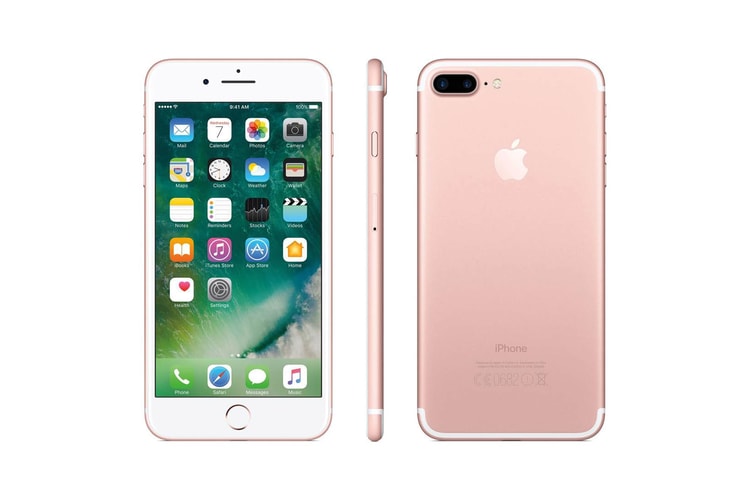 ALERT: iPhone 7s With "No Service" Bug Are Eligible For Free Repair by Apple