Despite the models in full body paint.

Jeremy Scott just brought his Fall/Winter 2018 collection for Moschino down the runway at Milan Fashion Week, and to our surprise, the pieces were unusually calm. Known for his outrageous designs such as the iconic flower bouquet dress, Scott channelled a different aesthetic for the new collection. The show was inspired by a conspiracy theory surrounding President JFK, claiming that he once told Marilyn Monroe that aliens were real, which Jeremy Scott interpreted in his own way. His own conspiracy theory stated that Jackie Kennedy herself was an alien, and was responsible for both the death of JFK and Monroe – which created the extraterrestrial collection.

Despite the idea behind the collection being outrageous and crazy in true Scott fashion, the clothes themselves were plain, well-tailored and nothing like the Moschino that we’re used to seeing. With models like Kaia Gerber, Karlie Kloss as well as Gigi and Bella Hadid parading down the runway, the show was still one of the most eye-catching and talked about at Milan Fashion Week. Peep some of the looks in the gallery above, and for MFW coverage don’t miss the best looks from Gucci’s Fall/Winter 2018 show.

Balenciaga Is Campaign-Ready With Its New Logo Baseball Cap 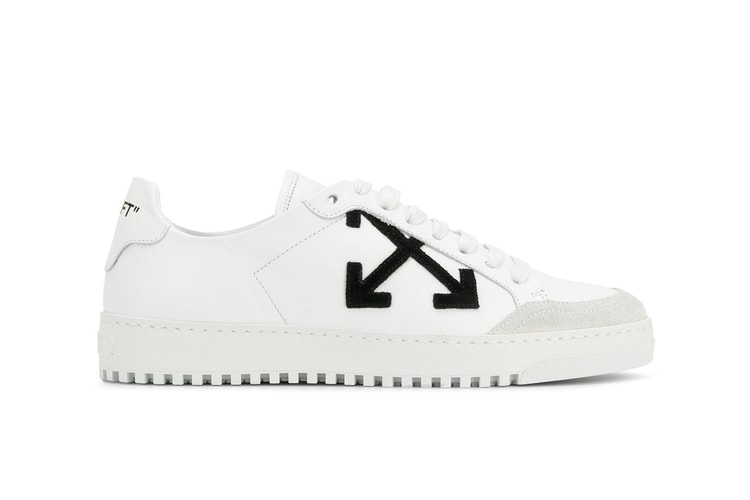 Off-White™'s Latest Sneaker Is Minimalist with a Twist 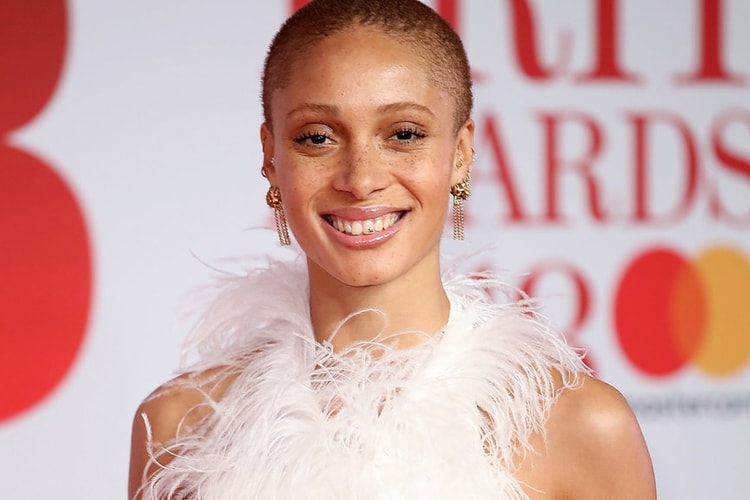 See the Best Red Carpet Looks from the 2018 BRIT Awards 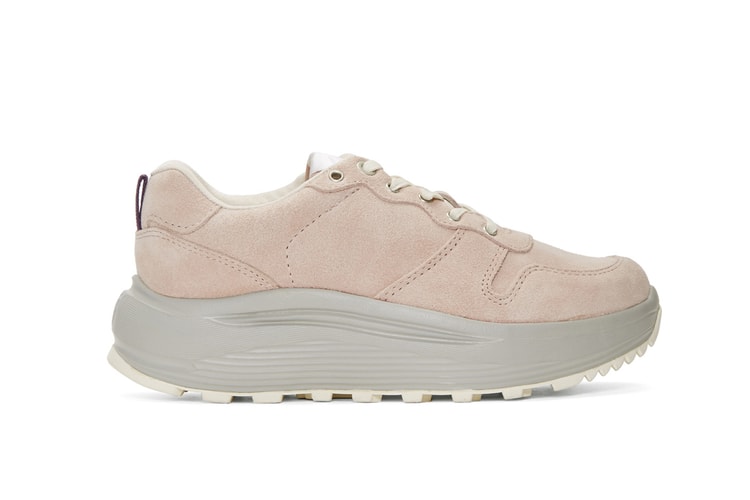 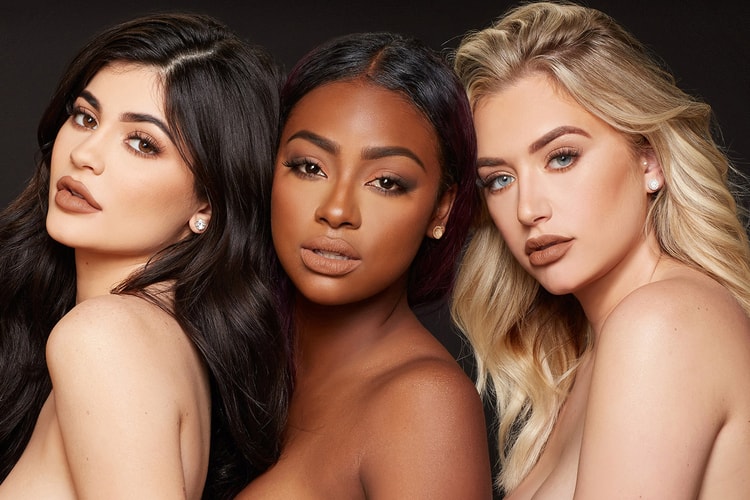 You Need Balenciaga's Drawstring Backpack in Your Bag Rotation