The bombers arrive in “Black” and “Sage Green,” both pieces are crafted with intricate detailing. The former is emblazoned with “ALYX PRE-PRINTEMPS” in orange appearing on the back. While the other jacket has the same bold ink in black. Alongside the release of the capsule, ALYX Studio will also be launching a creeper collection with British footwear label George Cox.

Purchase the “Naomi Ave.” collection over at STYLEBOP.com on March 9 where both jackets price out at £395 GBP (approximately $550 USD). 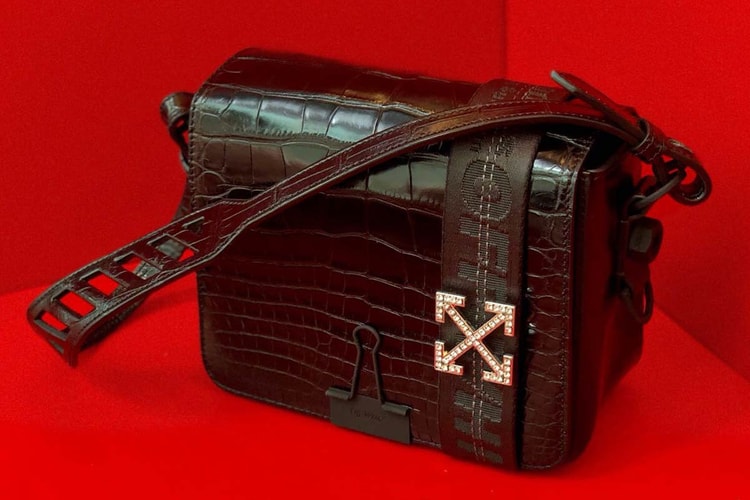 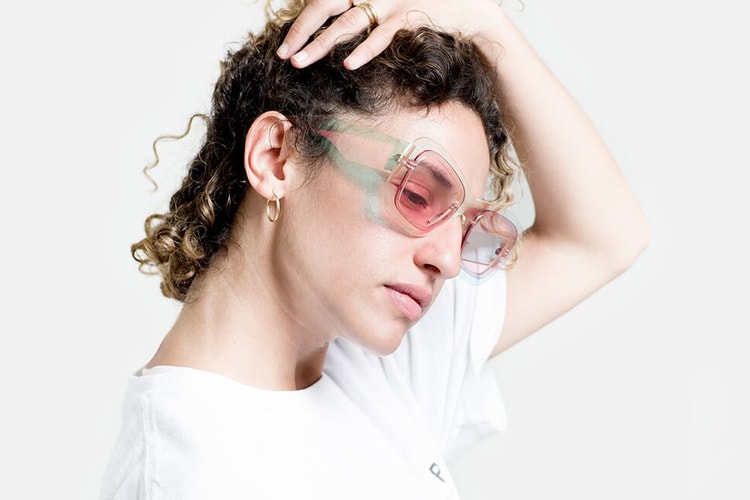 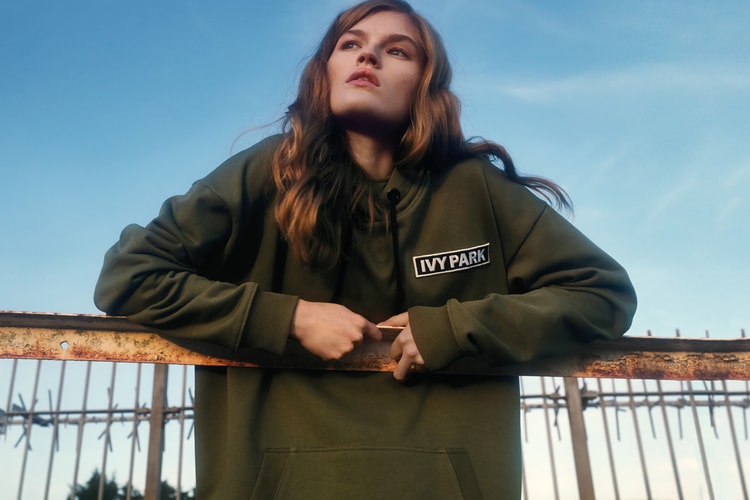 Celebrating the strength of women.
By Robyn MowattMar 8, 2018 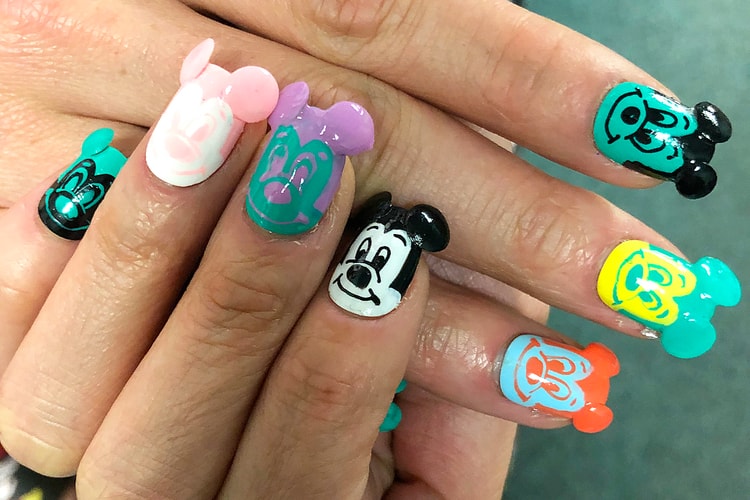 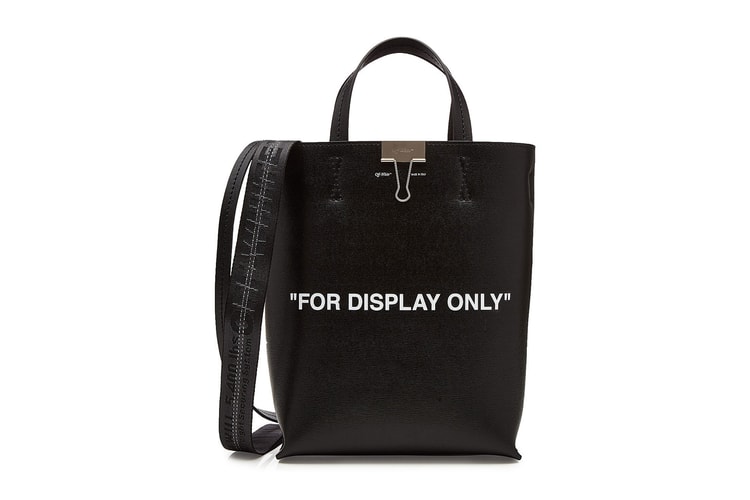