Buffalo London's Nostalgic Platform Sneakers Have Relaunched in the U.S.

Buffalo London‘s beloved platform high-tops have officially launched stateside this week. The brand became highly coveted during the ’90s thanks to the Spice Girls. Late last year, the label announced it would be relaunching some of its most iconic styles.

’90s culture is prevalent and the comeback of grungy rave-inspired staples such as Buffalo London’s sneakers points to the resurgence of sporty footwear models. Similarly stacked designs include COMME des GARÇONS x Nike’s collaboration and the Eytys’s Angel.

The imagery which accompanies the drop features models Aleali May and Ruby Aldridge. The selection of the two influencers was done to bring the label to a new-age consumer.

In a statement released by the brand’s global marketing director,

“Our brand was carried into the mainstream by a group of influencers in the ’90s, it was the Spice Girls — so we loved the idea of re-creating this and bringing it into the spirit of today through some of the industry’s top influencers.”

Buffalo London will start releasing new and exclusive styles each month. The latest are currently sold out everywhere, but the Classic high top is still available for purchase over at HBX where they price out at $225 USD. 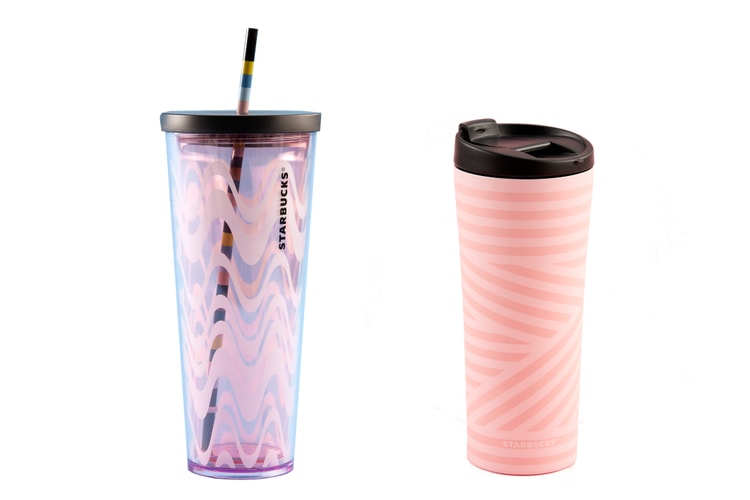 Make every sip match the season.
By Tora NorthmanMar 31, 2018 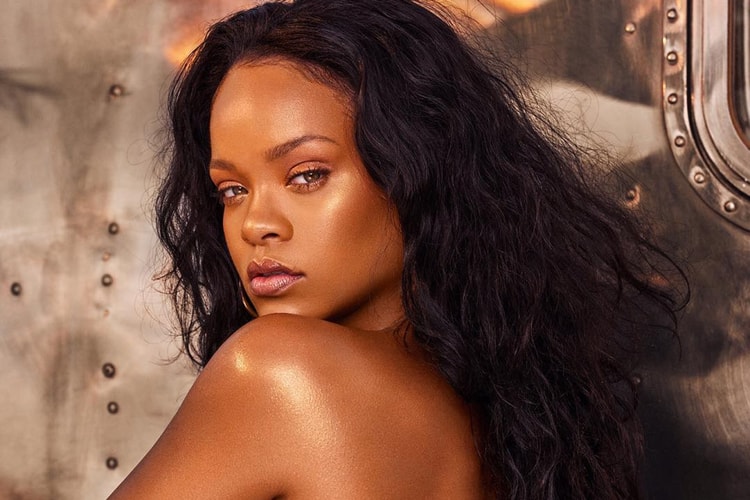 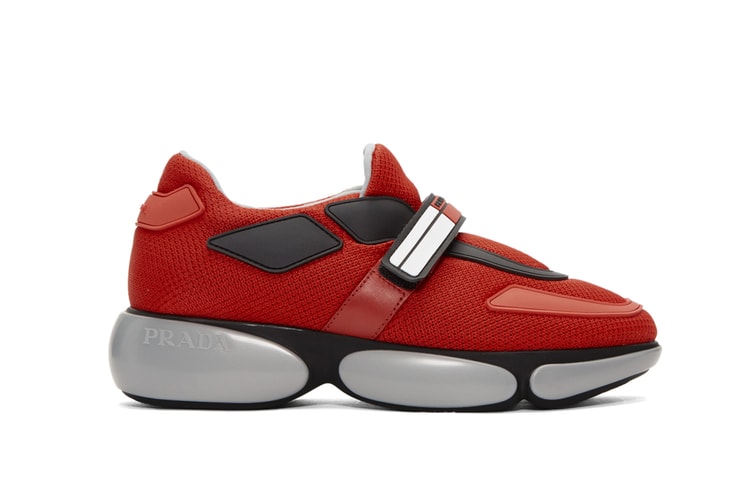 You’ll want these in your rotation.
By Tora NorthmanMar 31, 2018 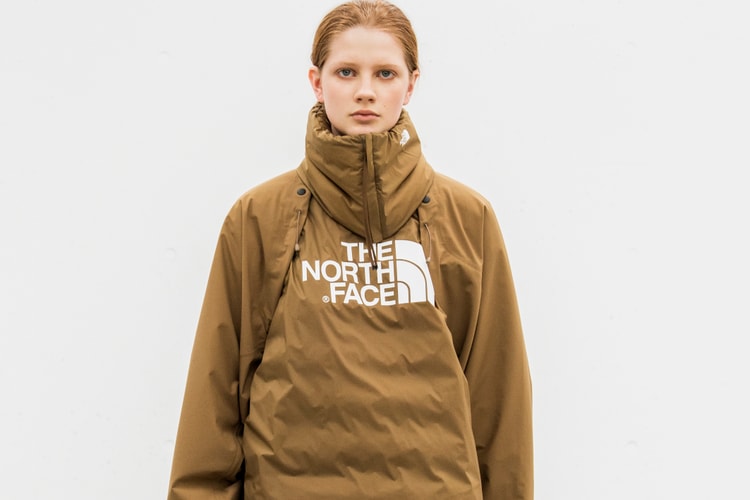 HYKE's Fall/Winter 2018 Collection Is All About Urban Sophistication

Featuring another collaboration with The North Face.
By Tora NorthmanMar 31, 2018 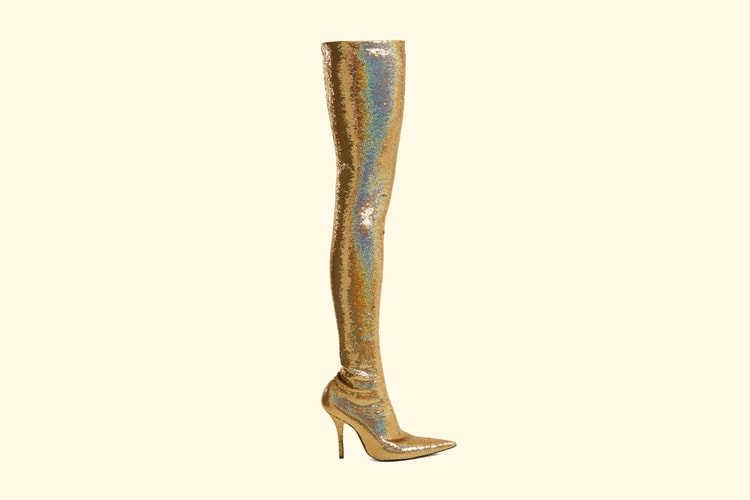 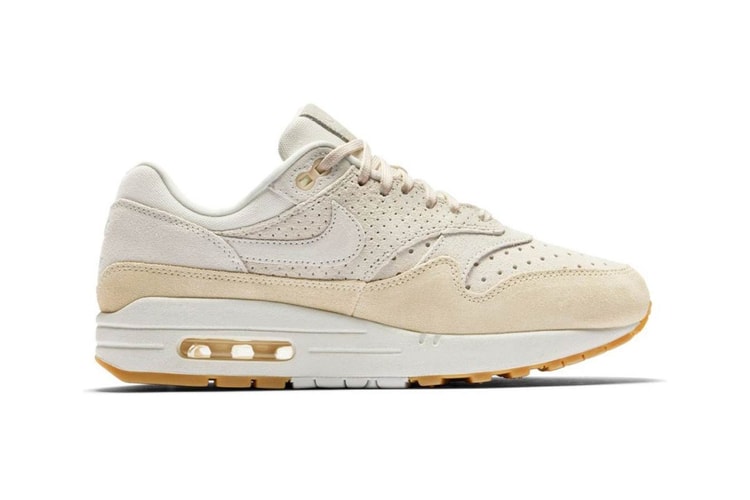 A “Sail” colorway for the spring.
By Esiwahomi OzemebhoyaMar 30, 2018
More ▾