The pack features a flip on the Russian tourist tee.

Designer Heron Preston and Russian retailer KM20 announce the release of an exclusive capsule collection. Inspired by Preston’s first trip to Russia, the capsule sees two pieces, including a Mr. President T-shirt and a fanny pack both covered in Swarovski rhinestones. The graphic tee features a picture of Russian President, Vladimir Putin paired with Preston’s beloved СТИЛЬ lettering on the back. While the accessory offering arrives in a bright orange colorway accentuated by white and navy blue detailing.

On the capsule, Preston shares:

“For me, making a Putin shirt was never about a political message, I don’t even follow politics. It was my fascination and curiosity with Russia as an American outsider who had never traveled there and had only experienced it through cinema and the Internet that drew me to this idea. My view of Russia as this pillar of power and strength. Espionage.” 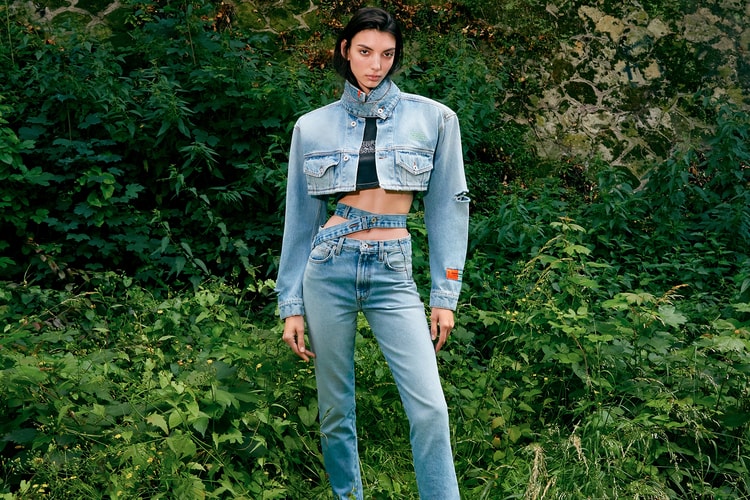 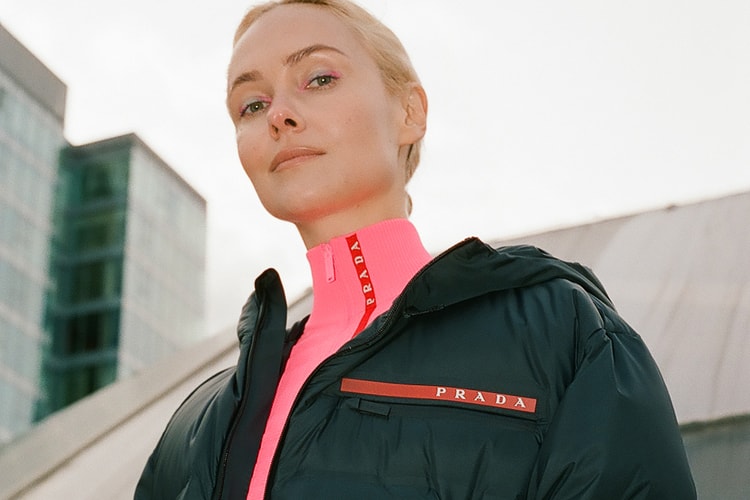 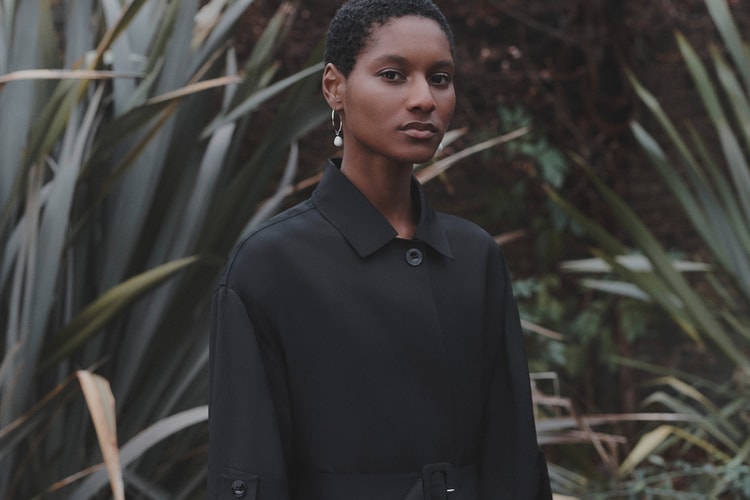 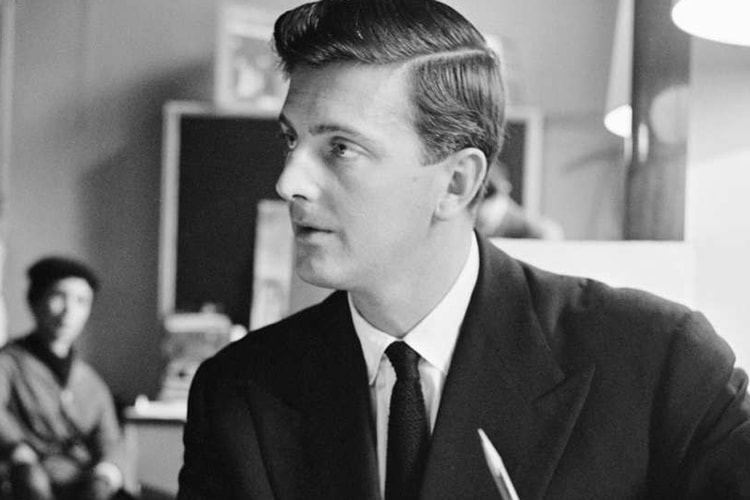 “The little black dress is the hardest thing to realize, because you must keep it simple.”
By Robyn MowattMar 13, 2018 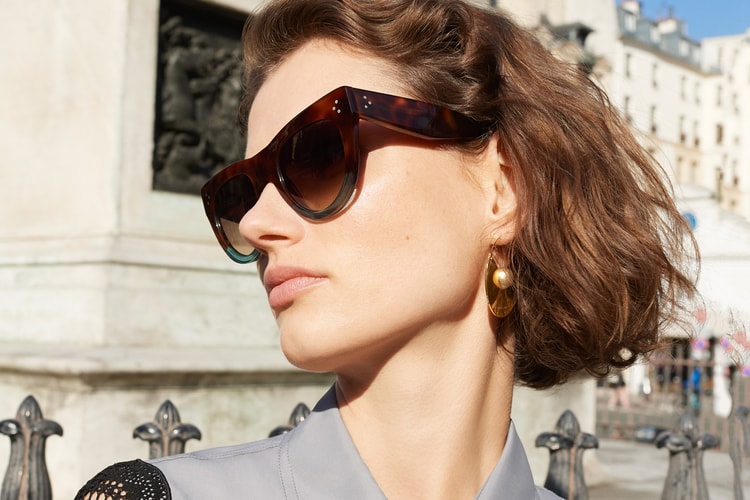 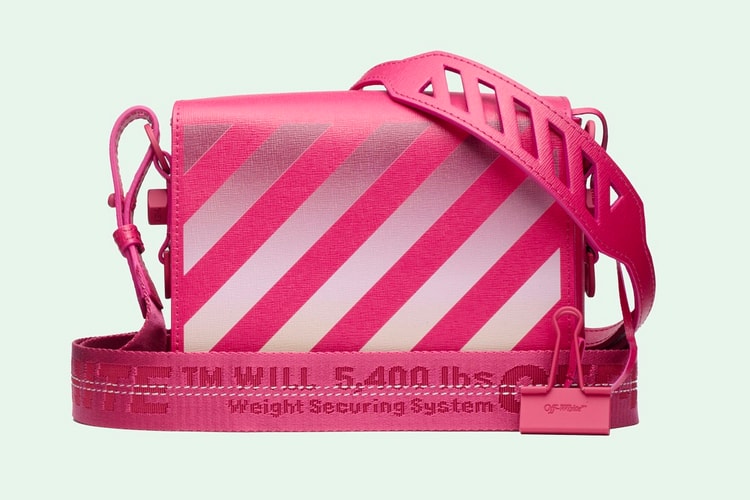 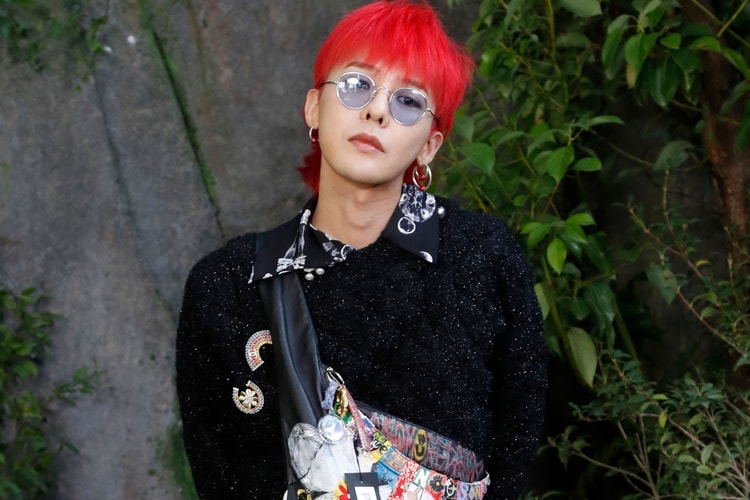 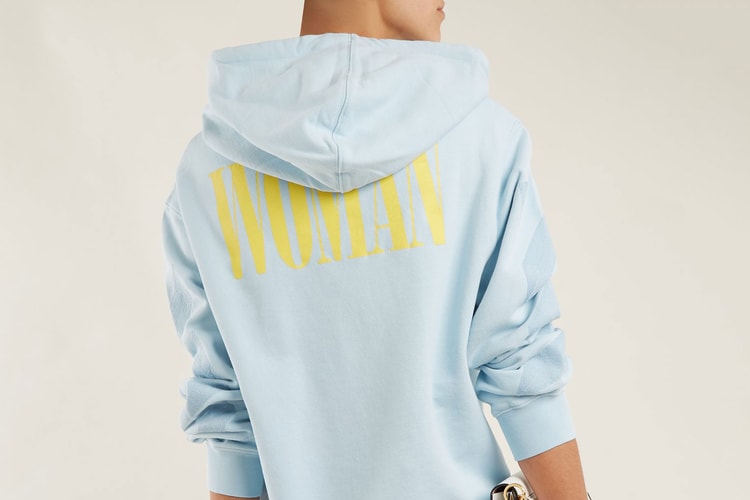 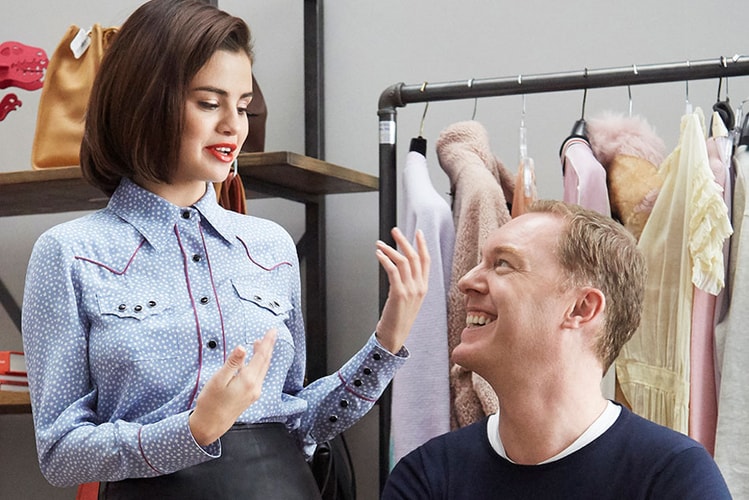 Joined by handbags and other accessories.
By Esiwahomi OzemebhoyaMar 13, 2018
More ▾