Shot by Peter Lindbergh, the La Collection Memento N°2 collection’s vibrant apparel in the imagery was inspired by the 1986 runway debut of KENZO Jeans. The brand’s major motifs are seen throughout the range including the well-known colorful tiger. In the campaign, Spears is seen wearing variations of denim in addition to an all-over floral print hat, bustier and blazer. Undoubtedly, Spears is high on the pop culture totem pole due to her undefeated personal style seen throughout the years. The campaign presents an energetic, colorful collaboration between Spears, KENZO and Lindbergh who was responsible for forging the path which created “the age of the supermodel.”

Take a look at the campaign in the gallery above and pick up pieces from KENZO – La Collection Memento N°2 on March 21 in KENZO stores globally and at kenzo.com. 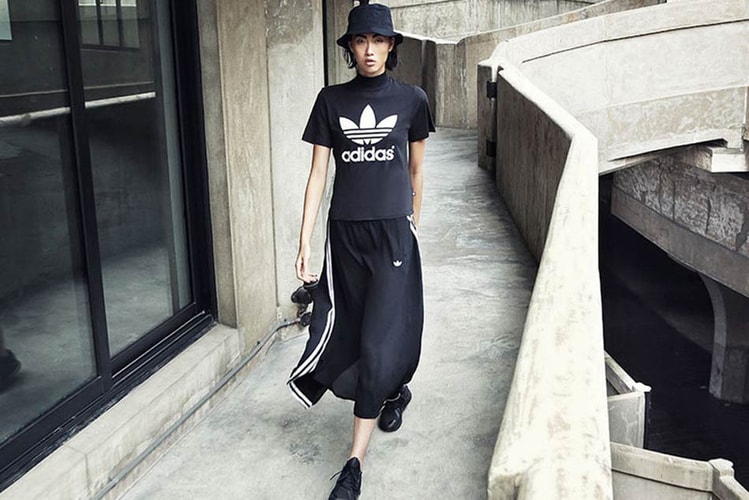 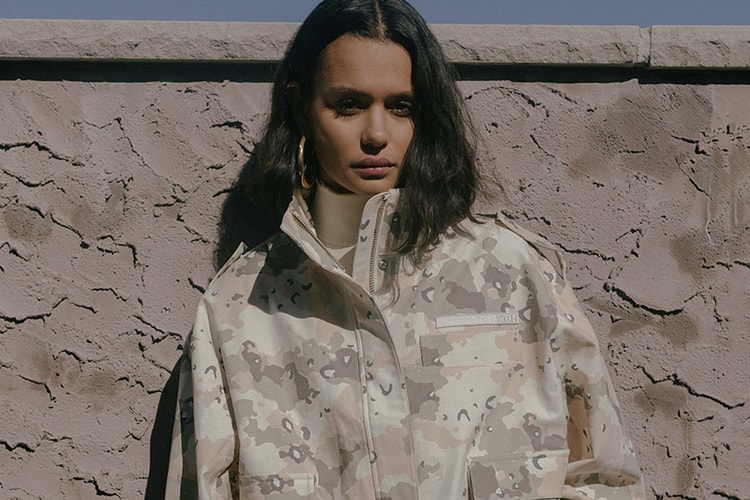 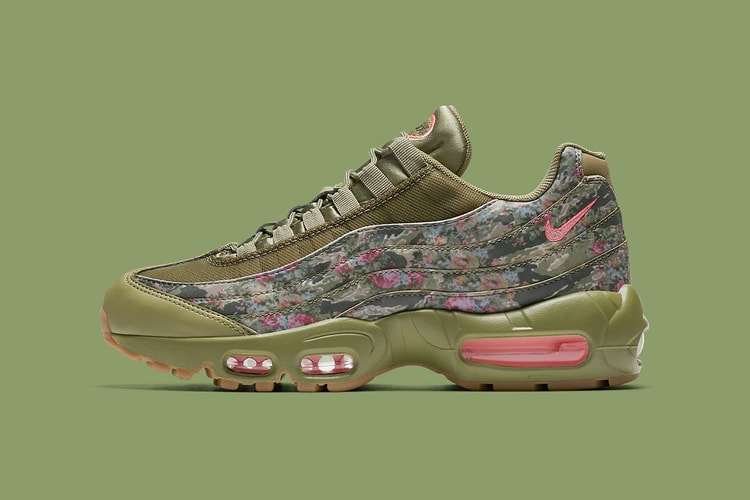 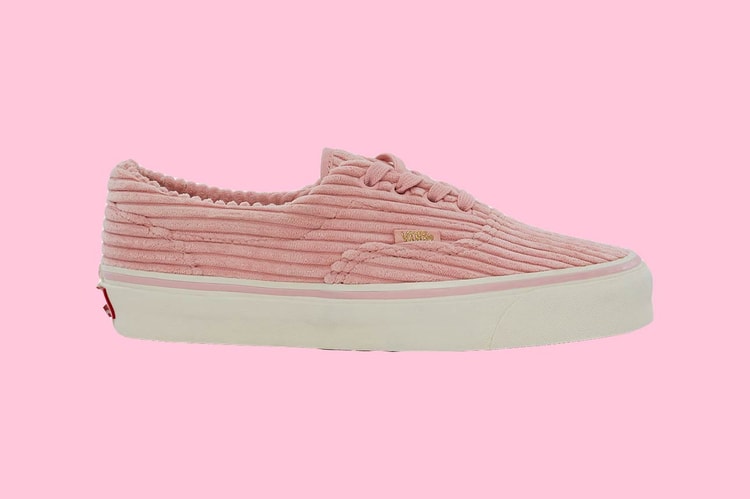 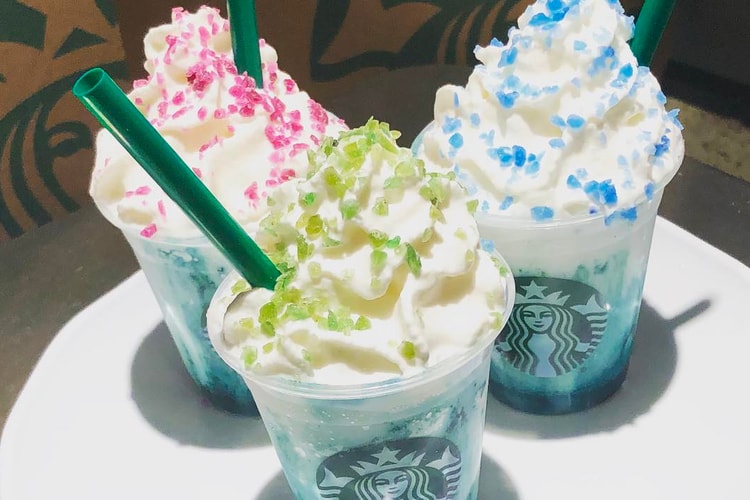 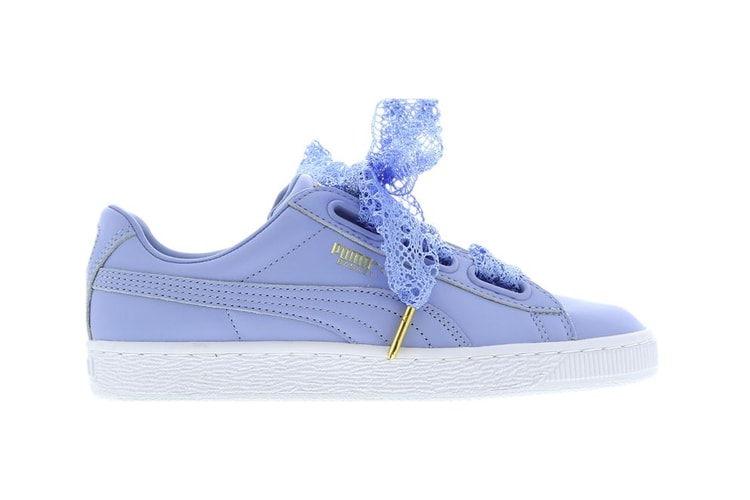