LVMH has just shared its Top Nine list of the finalists for its forthcoming LVMH Prize for Young Fashion Designers. The nine designers who made it to the final round include A-COLD-WALL*, Eckhaus Latta and doublet. This news comes a few weeks following the shortlist which was previously announced.

“The quality and the standard of the fifth edition of the LVMH Prize made it difficult for our experts to narrow down the selection. As a result, we chose to extend the number of finalists to 9 rather than 8, since several of the semi-finalists obtained the same number of votes.”

The finalists will meet with a jury of peers on June 6 to determine a winner. 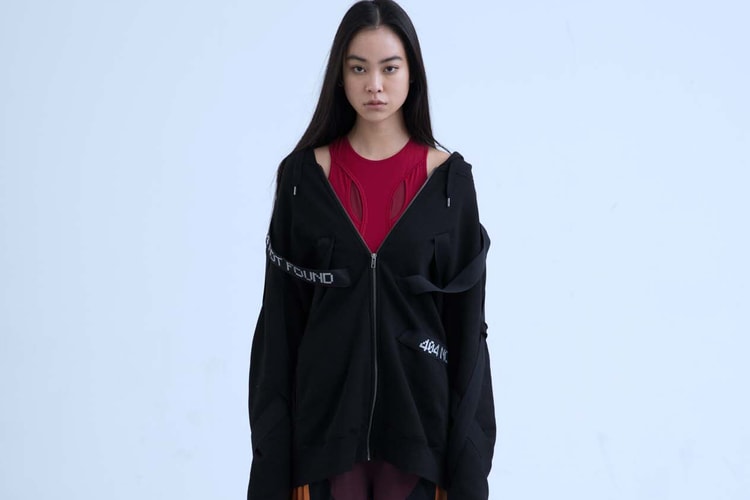 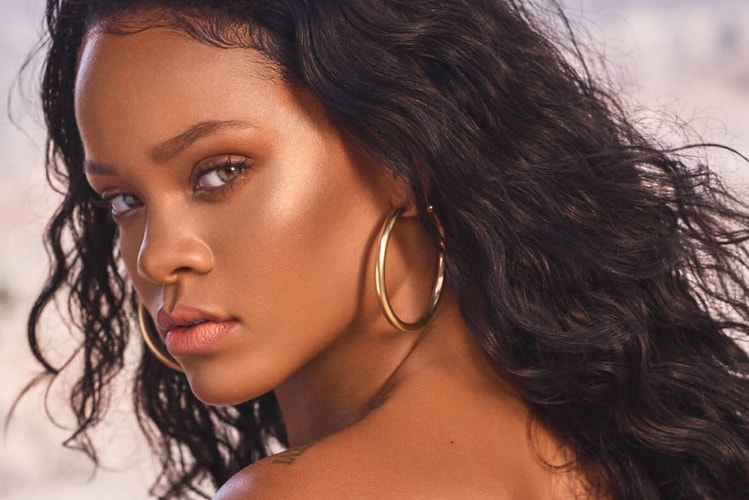 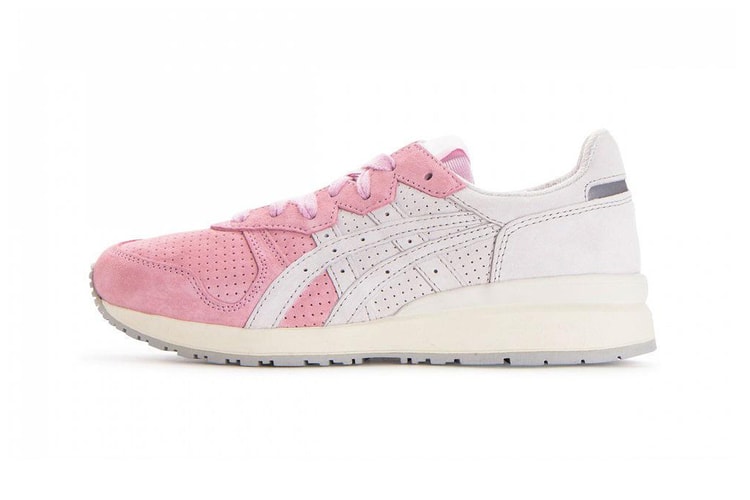 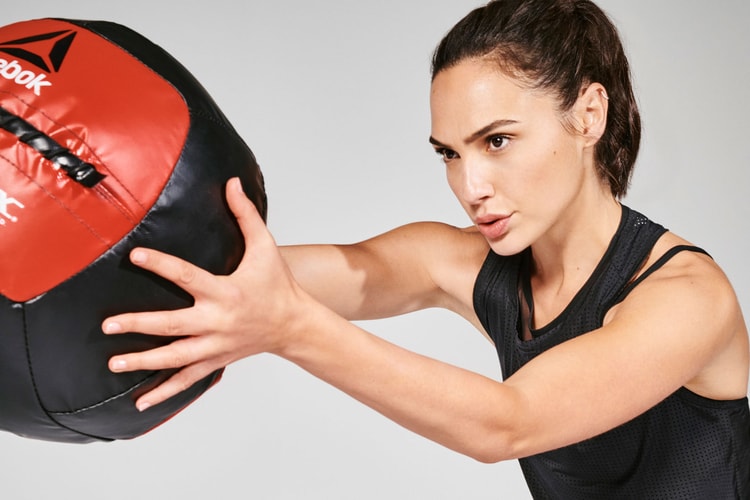 Take a look at the “Be More Human” lookbook.
By Esiwahomi OzemebhoyaMar 15, 2018 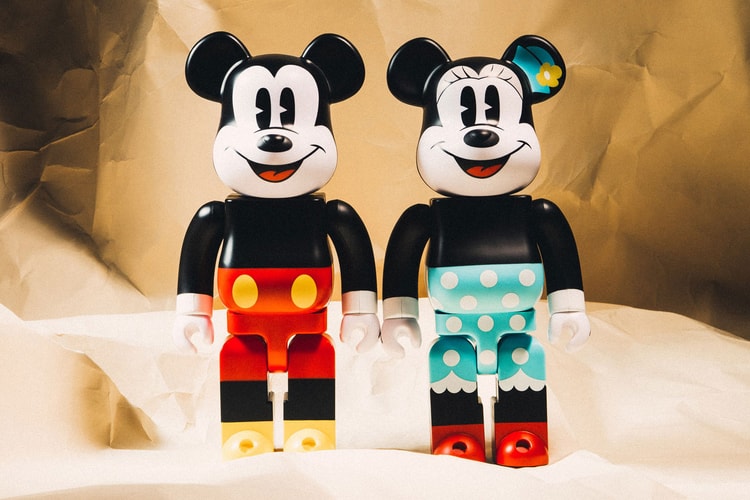 These New Mickey & Minnie Mouse BE@RBRICKs Are Just Too Cute 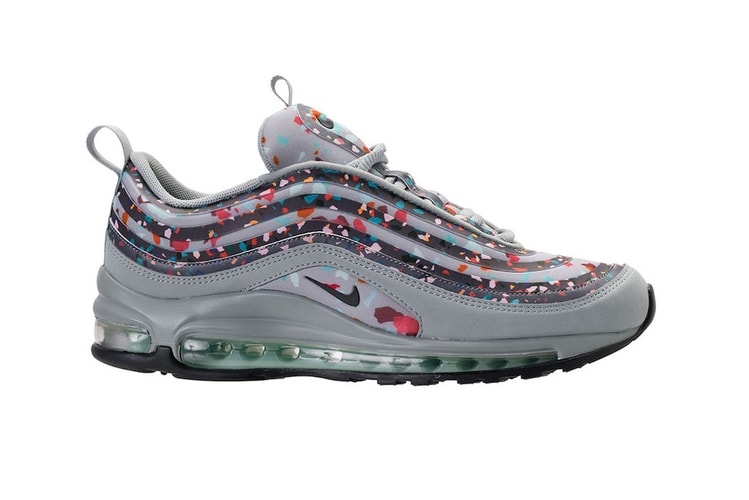