Because girls run the world.

In celebration of International Women’s Day, missyempire.com has rounded up eight strong women who make more than their significant others. Sadly, the wage gap between men and women is still ever so present, but these strong females are paving the way for others to put an end to discrepancy.

The youngest member of the Kardashian clan, Kylie Jenner, is now a mom, but that isn’t stopping her from becoming the youngest self-made billionaire, as confirmed by Forbes magazine. Rapper boyfriend Travis Scott racks up $835.3K USD, which still isn’t too shabby.

Katy Perry and Orlando Bloom have been on and off, but the superstar singer is still making $33M USD, compared to Bloom’s hefty $5.8M USD.

David and Victoria Beckham are both earning $8.7M USD annually. 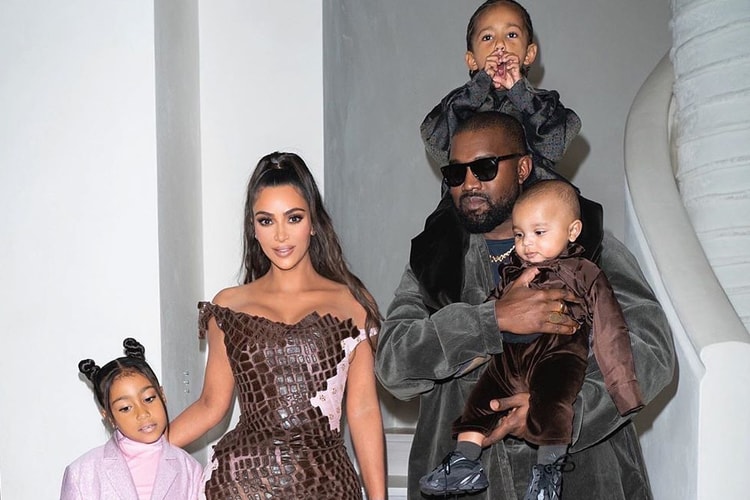 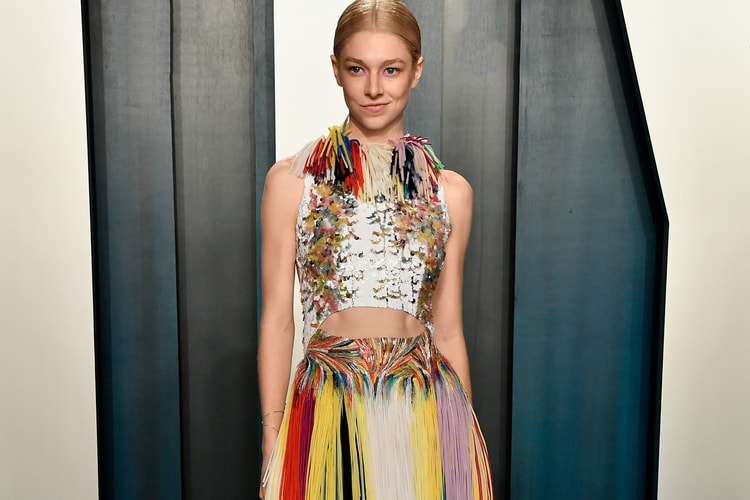 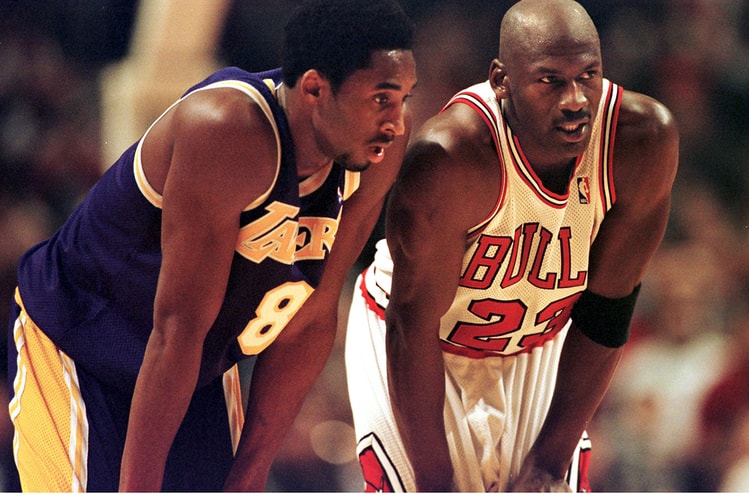 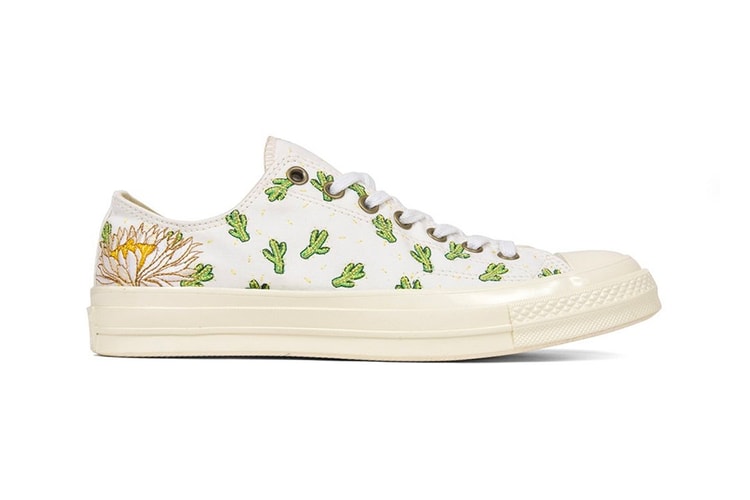 This Cactus-Embroidered Converse Chuck Taylor Is Perfect for Coachella 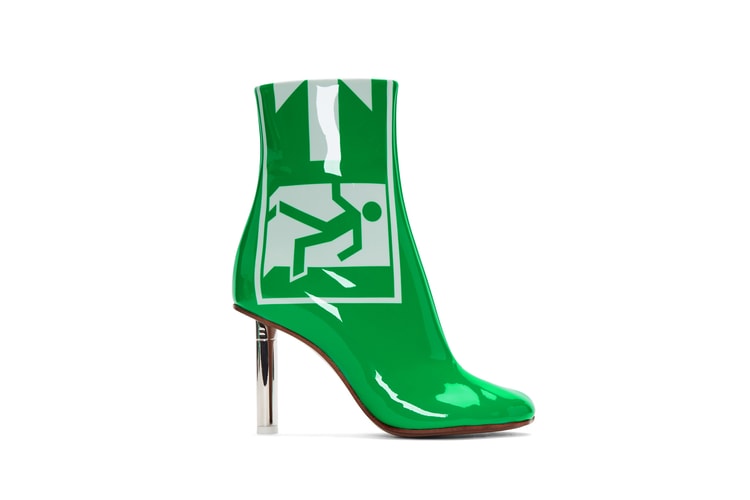 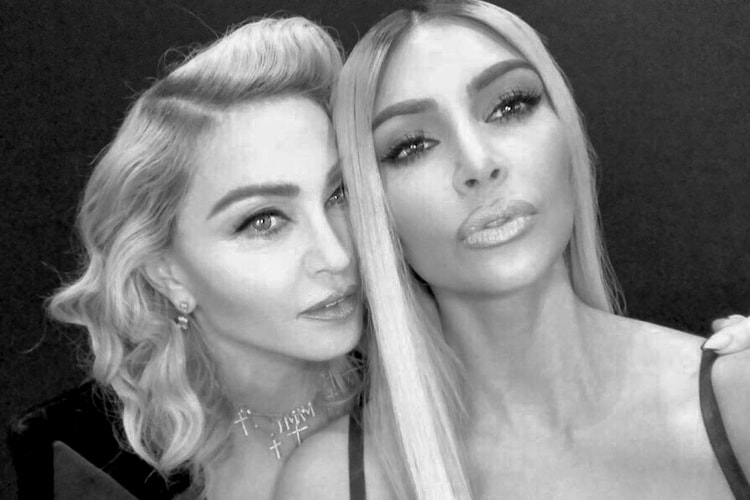 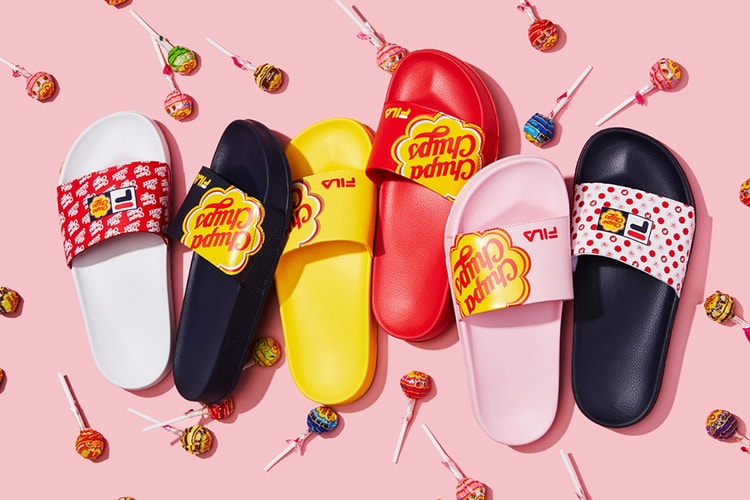 FILA Teams up with Chupa Chups for an Ultra Sweet Collaboration 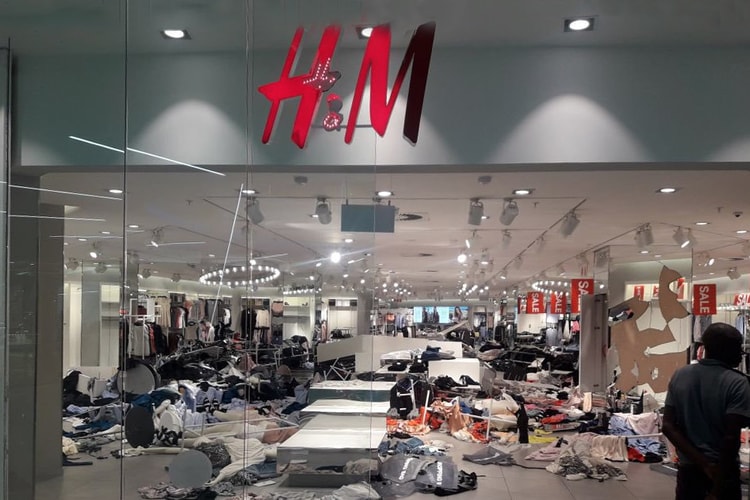 The retail giant partners with a South African Marketing Team.
By Tora NorthmanMar 7, 2018 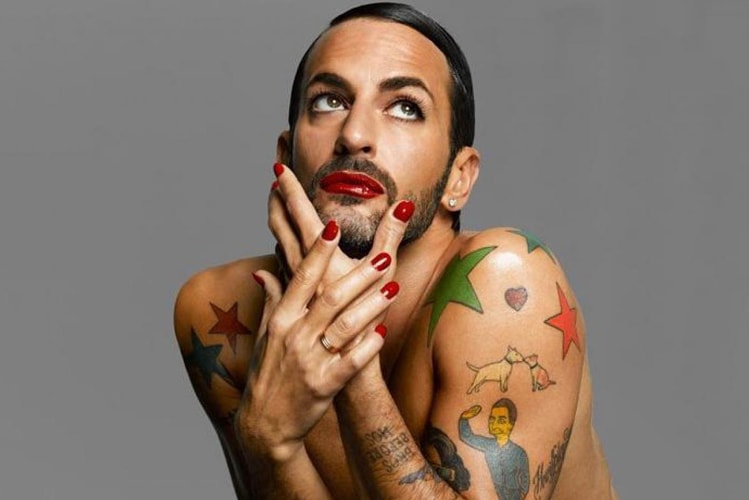 Marc Jacobs Talks His Beauty Brand, Inspiration and His Love for Drag

The designer opens up in an interview with ‘Elle.’
By Tora NorthmanMar 7, 2018
More ▾