Following Virgil Abloh‘s recent appointment as Men’s Artistic Director at Parisian fashion house Louis Vuitton, it seems like the designer isn’t planning on slowing down any time soon. During the past month, we’ve gotten a look at several rumored releases from Virgil Abloh x Nike, including the Blazer Mid, Air Presto, Air Force 1 and Air VaporMax, and now we’re finally getting more information regarding one of the releases.

After dropping the coveted Air VaporMax in a black colorway last month, the Swoosh is now dropping the white iteration that was first teased back in February. The slim silhouette follows the same aesthetic as the previous “The Ten” releases, complete with the iconic Off-White™ zip-tag as well as the block-letter print on the insides. The sneaker sports a Flyknit upper in a crisp white hue, contrasted by a light-grey suede material present around the lacing as well as Nike’s logo in orange emblazoned on the tongue. The highly anticipated shoe is finished off with the signature “AIR” branding, giving the shoe a minimal yet streetwear ready look.

The Virgil Abloh x Nike Air VaporMax in “White” is set to drop on April 14 at retailers like Livestock. Stay tuned for more information, as well as upcoming raffles and releases. Don’t miss the rumored release for Virgil Abloh’s previously debuted Converse Chuck Taylor, while you’re at it. 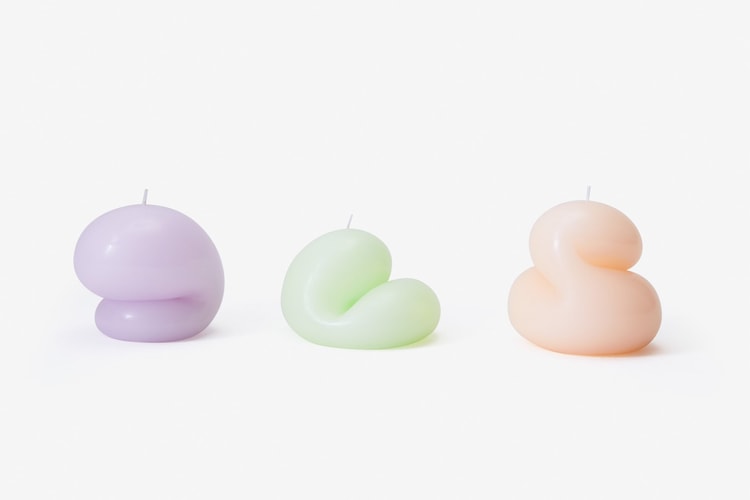 Goober Candles Are the Quirky Decorations You Need in Your Life 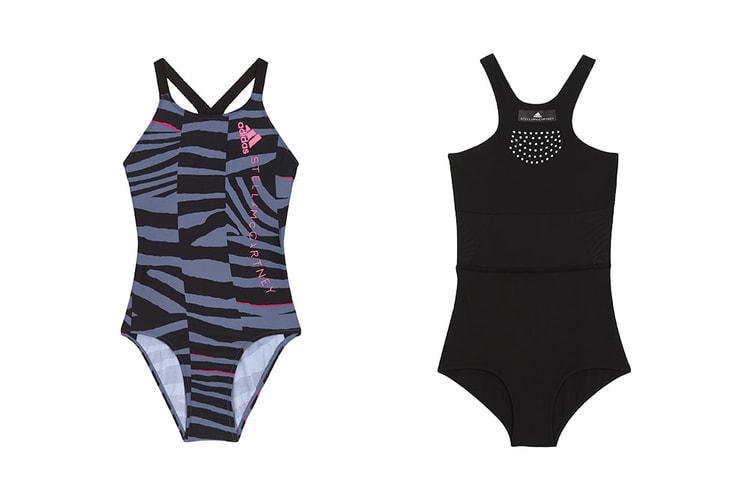 Get Ready for Summer with adidas by Stella McCartney's New Swimwear 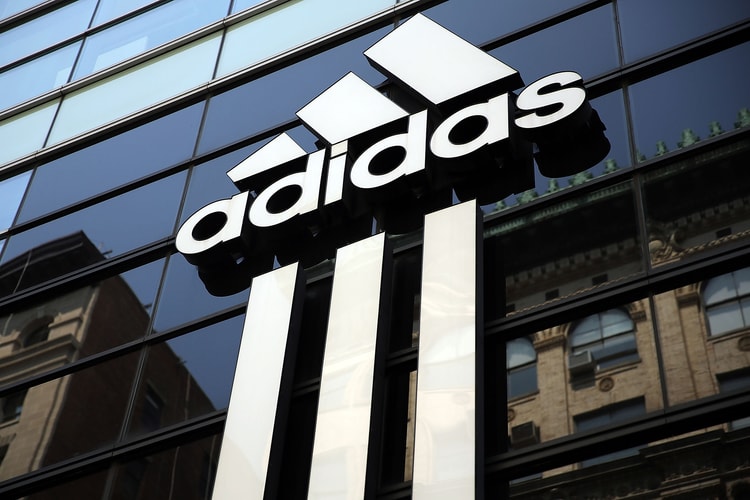 adidas Will Be Closing Down Store Locations in the Coming Years 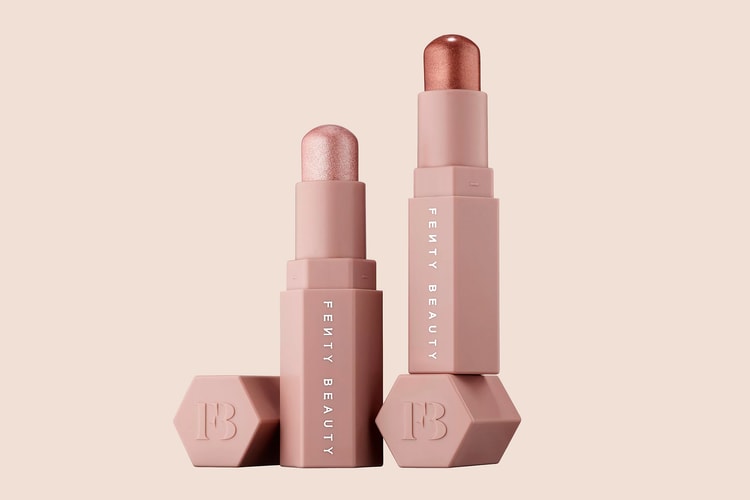 Perfect for the festival season.
By Teresa LamApr 8, 2018 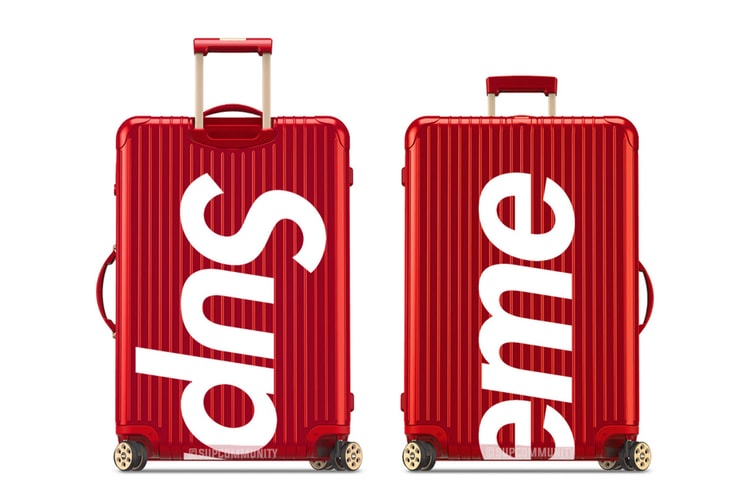 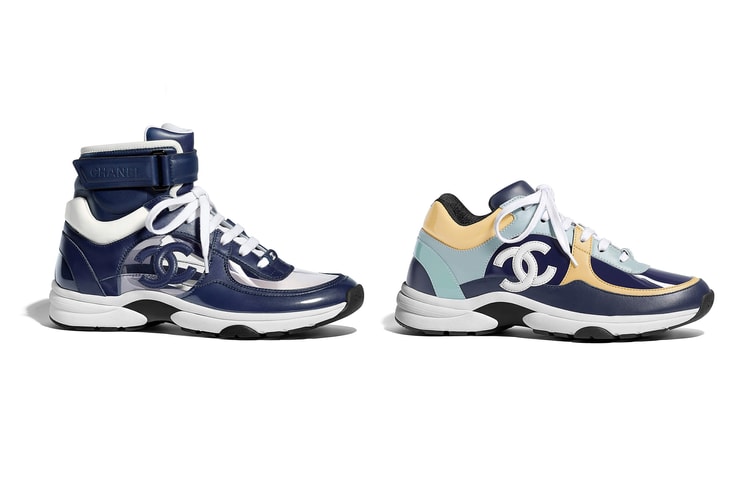