All the Symbolism You Missed on Meghan Markle's Royal Wedding Dress

In a custom Givenchy gown by Clare Waight Keller.

The world watched while Megan Markle and Prince Harry got married. The Royal Wedding at St. George’s Chapel saw Ms. Markle in a custom gown by Givenchy‘s own Clare Waight Keller.

The dress was minimal elegance with an open bateau neckline. Her large silk tulle veil was then designed to represent a united Commonwealth, with 53 blooms. England was represented by a rose and Canada by the bunchberry. Wintersweet which grows on the Kensington Palace ground and the poppy, which is native to the Golden State was also incorporated to represent the state Markle was born in.

Her bouquet was handpicked by Prince Harry, and to complete, was Queen Mary’s diamond tiara – on loan by Queen Elizabeth II – dating back to 1932.

Congratulations to the Duke and Duchess of Sussex. 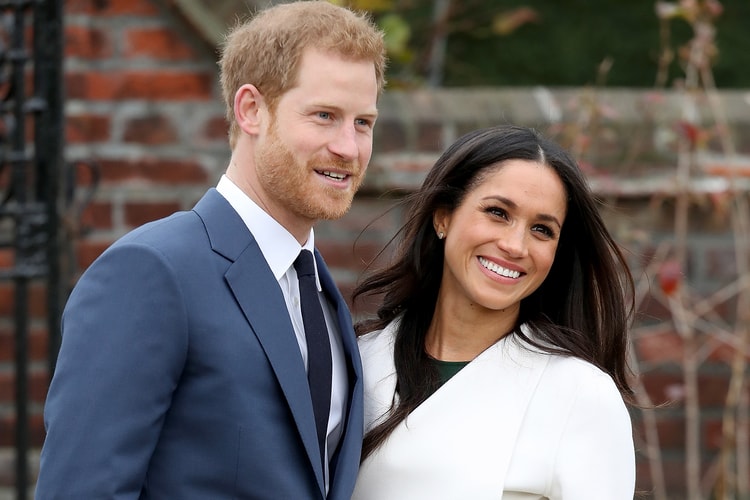 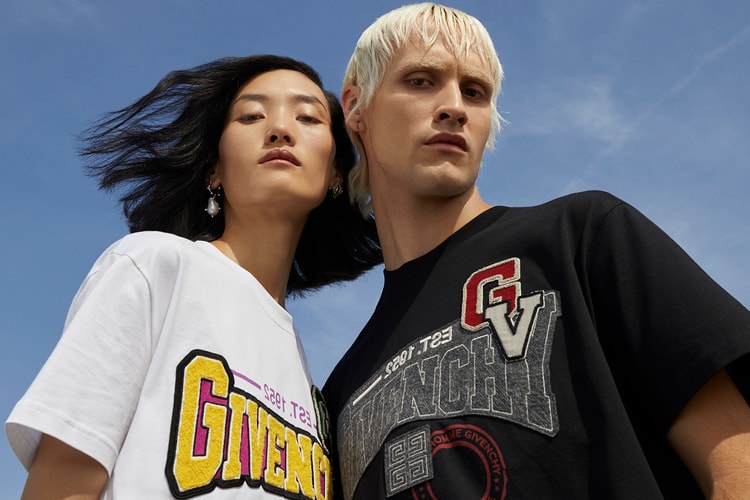 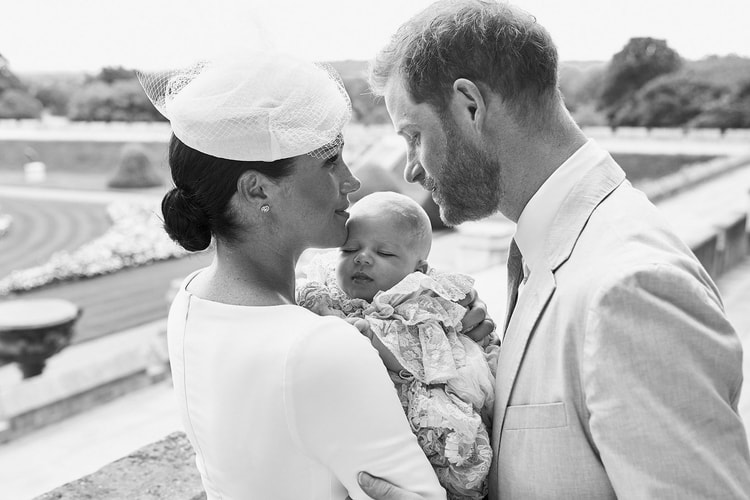 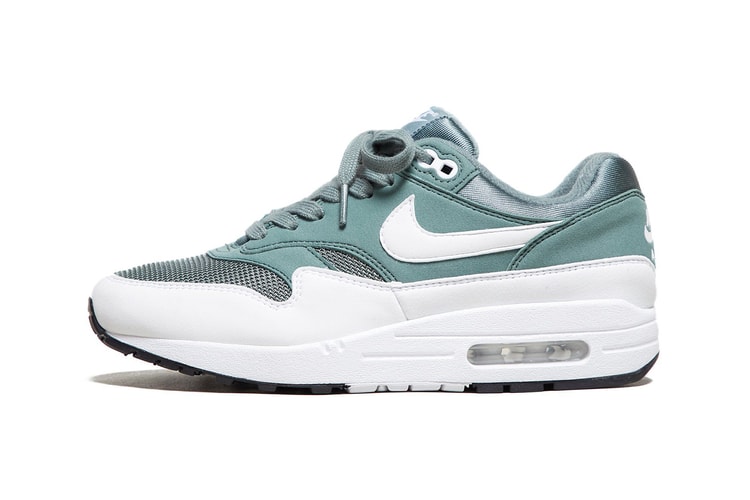 Freshen up Your Rotation With Nike's Green Air Max 1 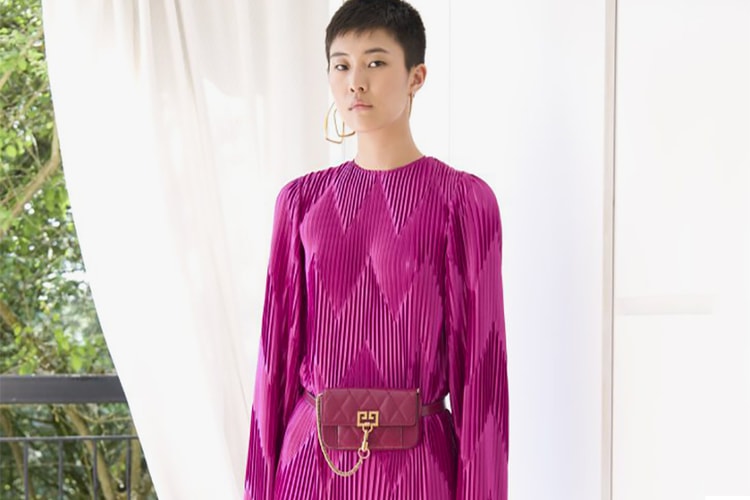 Givenchy's Resort 2019 Collection Is an Ode to Eighties Sportswear 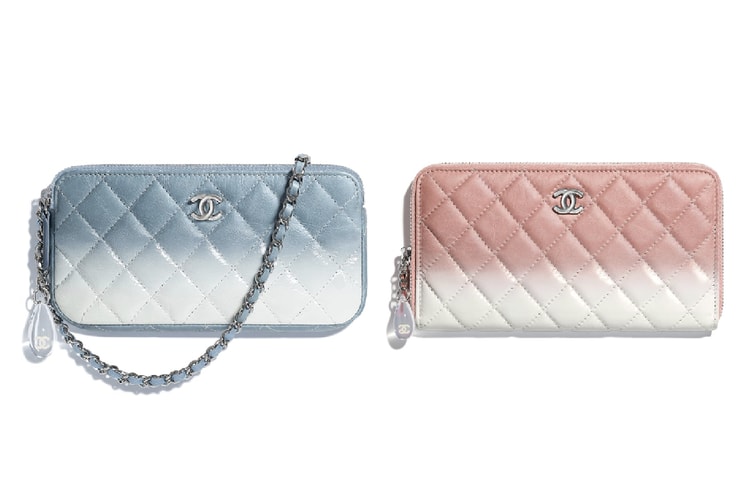 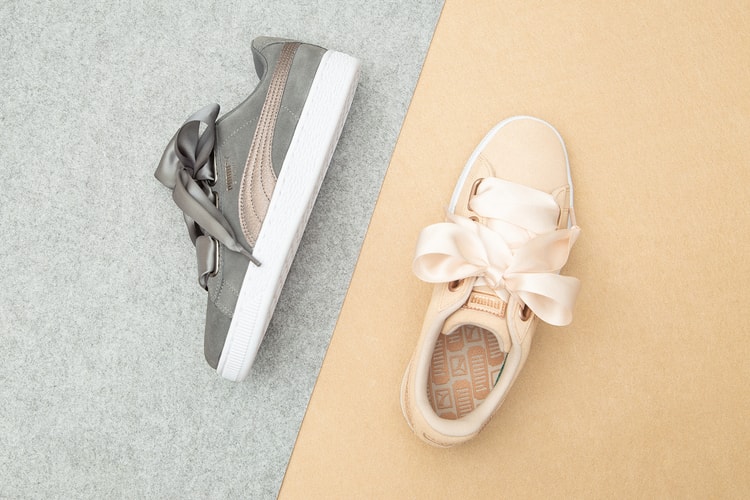 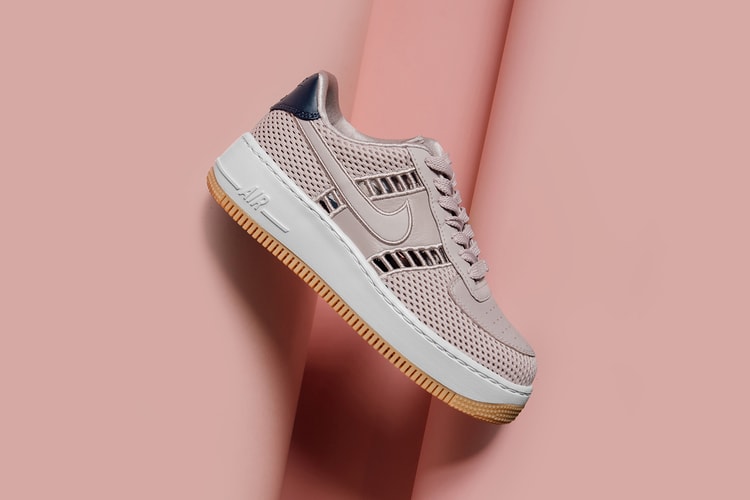 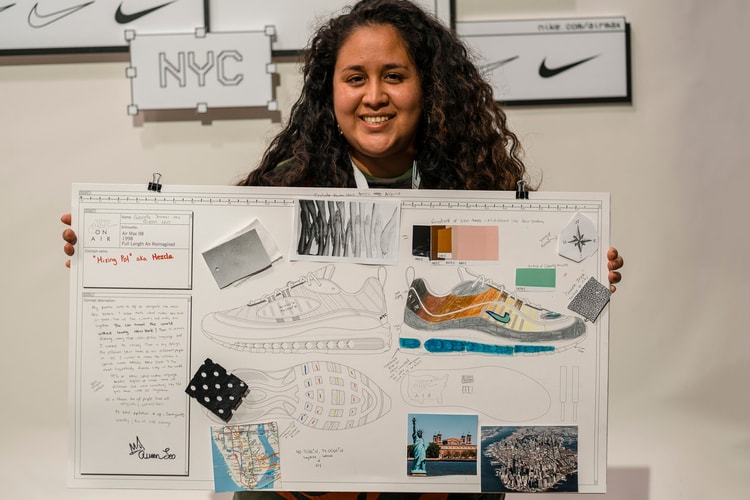 Nike: On Air Winner Gaby Seranno Breaks Down The Inspiration Behind Her Design