It’s not April Fool’s Day, but Vans Vault is pretending like June is the new April. The Sk8-Hi and Slip-On are deconstructed and given an Off-White™ detail, though it should be noted there is no relation between the two brands on the new pack.

The Sk8-Hi and Slip-On are deconstructed in suede, leather and canvas. The Sk8-Hi includes a lateral zip while its signature “OFF THE WALL” rubber patch is repositioned on the sole’s-side instead. Both have “OFF THE WALL” on the laces à la ode to Virgil Abloh‘s work with Nike.

The entire pack is already sold-out on HAVEN but it’s expected to restock at other stockists. The Sk8-Hi and Slip-On are priced at $115 and $100 USD, respectively. 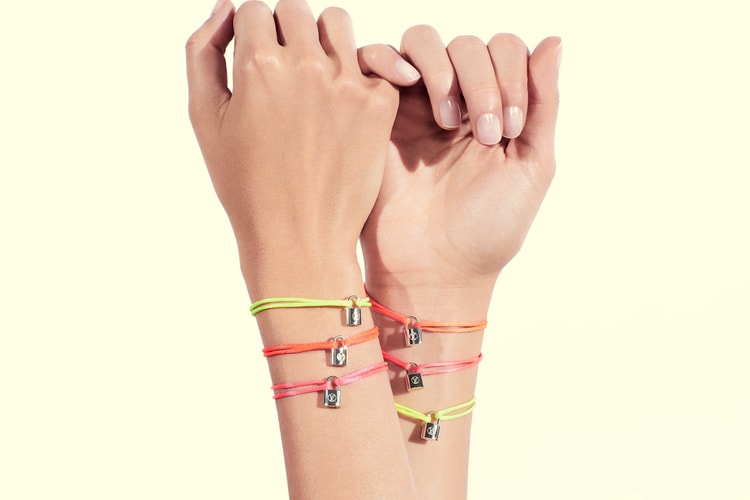 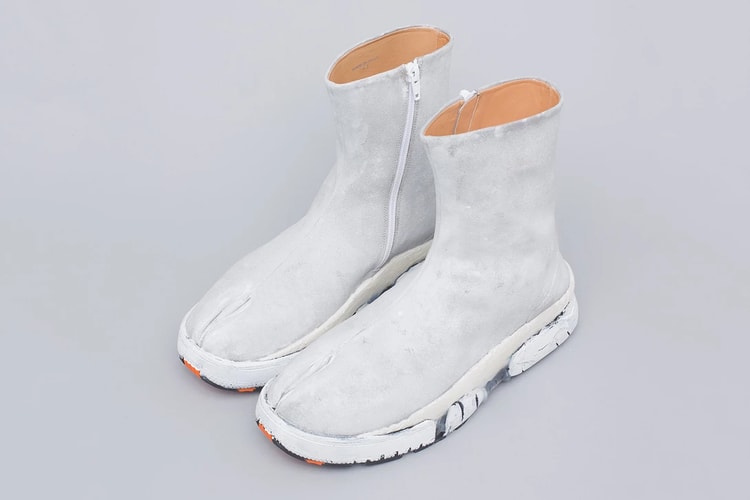 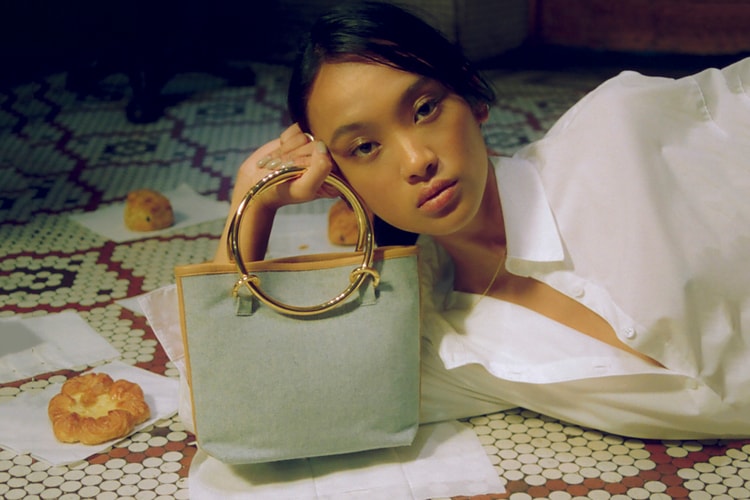 Coming with interchangeable handles for mixing and matching.
By Tora NorthmanJun 23, 2018 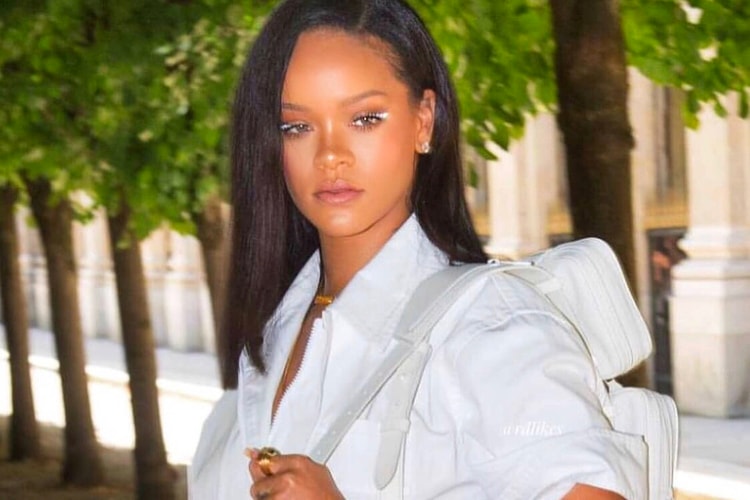 Did Rihanna Just Tease Her Next Fenty Beauty Product? 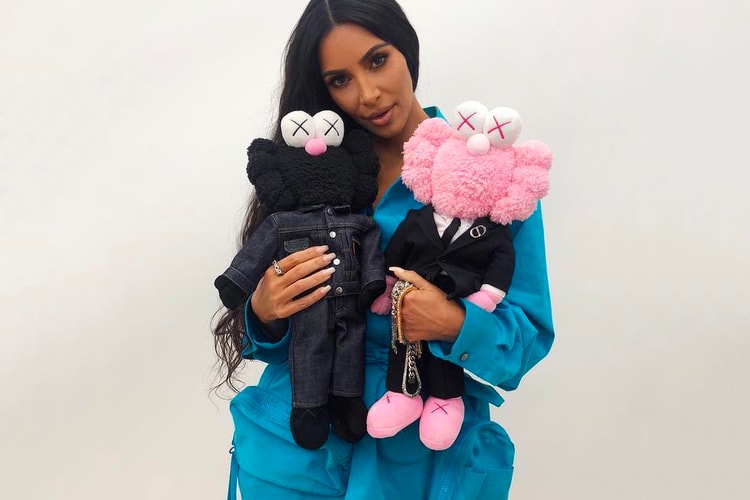 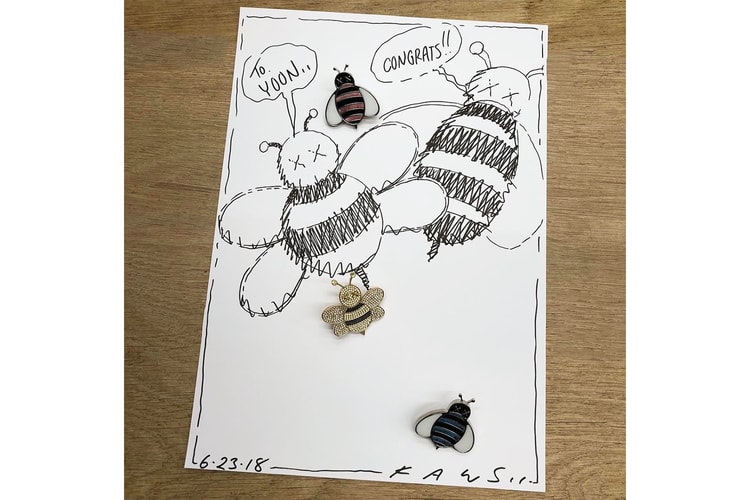