As one of the most recognizable additions to the fanatic chunky sneaker trend, the YEEZY BOOST 700 has been considered one of the most sought-after creps on the market since its initial release back in 2017. If you’ve missed out on copping the first few times around, now may finally be your chance to obtain a pair of the cult-status sneakers.

According to Yeezy Mafia, the colloquially known Wave Runner will be restocking worldwide come September 1. Stock of the 700s will be replenished at yeezysupply.com and adidas.com, as well as at select stockists. Although official word has not yet been made by either Kanye West or adidas, stay tuned here as we find out more.

You can take a look at the official post below. For more from YEEZY, don’t miss this first look at the forthcoming YEEZY BOOST 350 V2 “Static.” 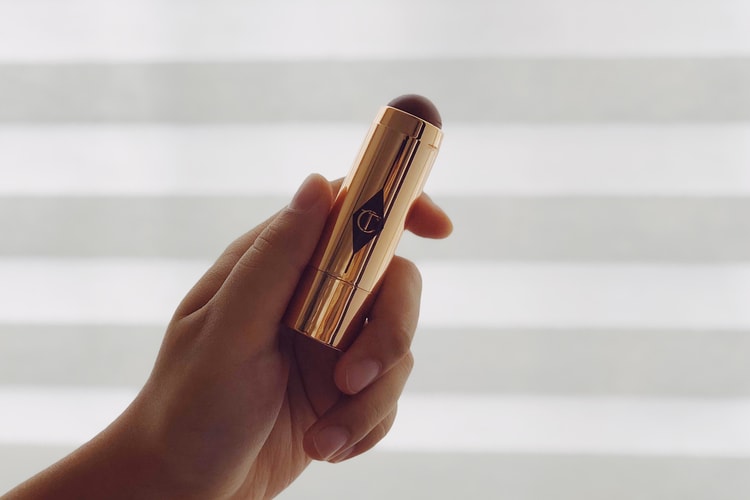 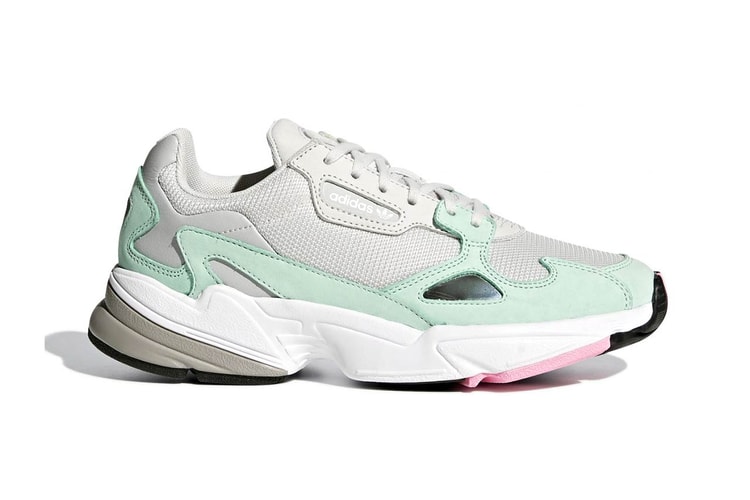 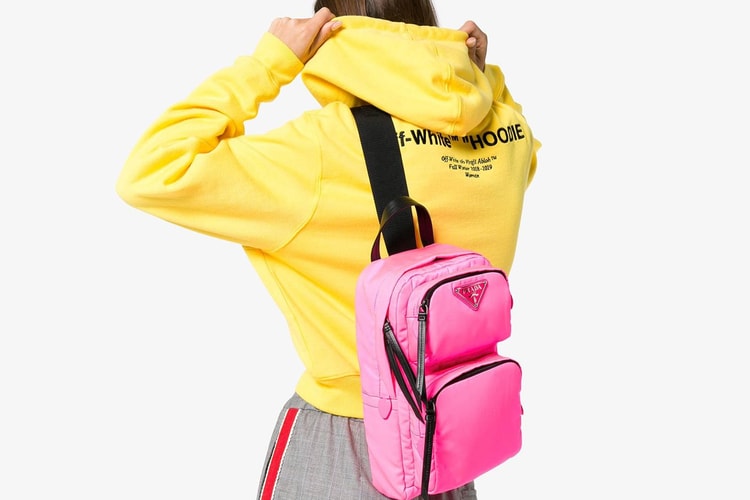 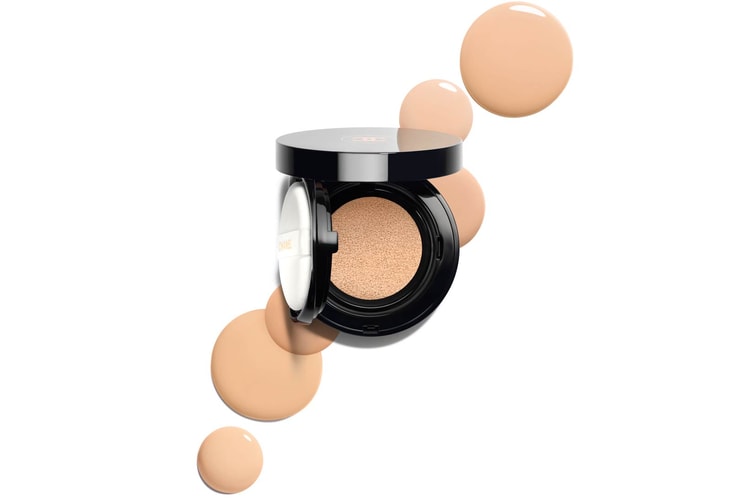 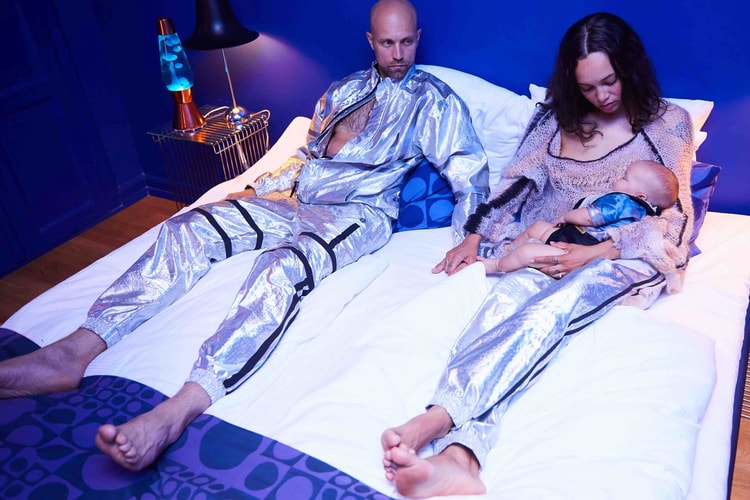 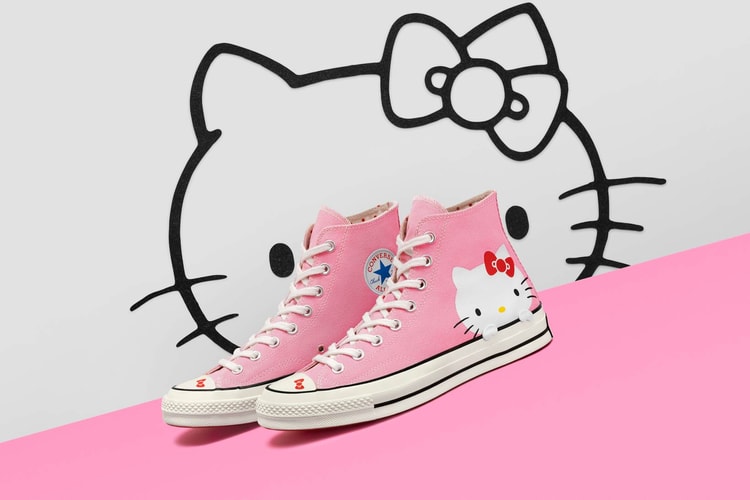 Footwear and accessories for the cartoon lovers.
By Esiwahomi OzemebhoyaAug 11, 2018
More ▾