Adwoa Aboah Just Got Her Own Barbie

Presented to her by Edward Enninful.

Model and Gurls Talk founder Adwoa Aboah has just been awarded her own Barbie. As a part of Mattel‘s Barbie Shero initiative, the honor has previously been given to model Ashley Graham, dancer Misty Copeland, Olympian fencer Ibtihaj Muhammad and Instagram‘s Eva Chen. The programme created by Mattel exists to highlight inspiring role models for the next generation, and tackles Barbie’s continuous commitment to closing the Dream Gap. According to Barbie, “Research has shown that starting at the age of five, many girls are less likely than boys to view their own gender as smart and begin to lose confidence in their own competence.”

As a part of the release, Barbie will donate one dollar from every doll sold in the U.S, which will be managed through Mattel’s Children’s Foundation. Adwoa Aboah was presented her Barbie a Dover Street Market by British Vogue‘s Edward Enninful, who presented the doll clad in the Halpern outfit Aboah wore when she accepted her Model of the Year prize at the 2017 Fashion Awards.

“I’m passionate about encouraging girls that they can be anything they want to be, and I’m honoured to be a Barbie Shero. I believe by working together we can encourage girls to find their authentic voices and that we can have an impact on the world for the next generation of girls.  Through my work with Gurls Talk and partnership with Barbie, I hope we can inspire girls to try to change the world around them, through acts big or small. I want to help close the Dream Gap, so that girls don’t have to question if they are smart or brave, and have no limits placed on their capabilities by society.”

Adwoa Aboah was awarded the Barbie Shero because of her commitment to discussing mental health, education, selfcare and more through her online community Gurls Talk, where she empowers women across the world. Take a look at the list of all the 2019 Barbie Shero recipients, and peep Adwoa’s Barbie in the gallery above. 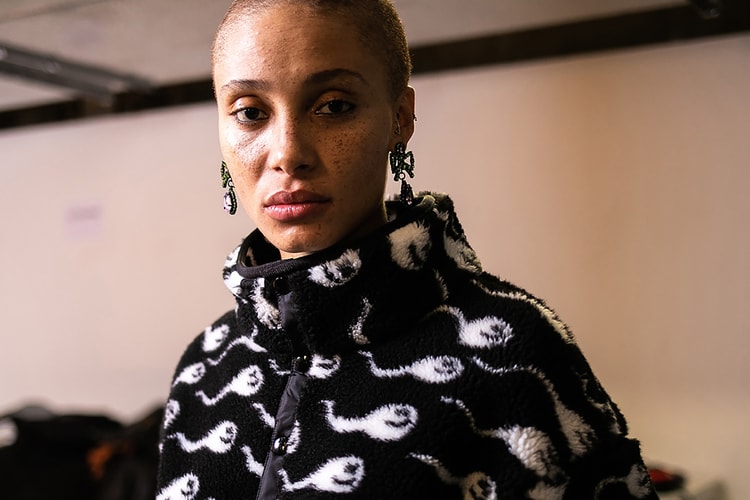 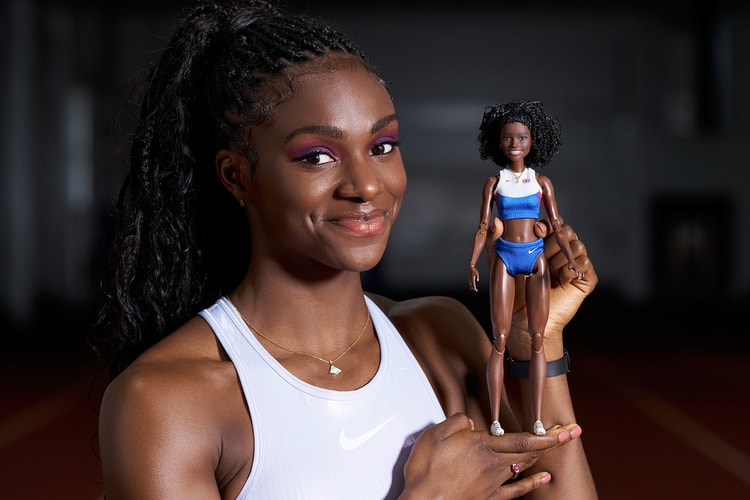 In celebration of International Women’s Day.
By Pauline De LeonMar 3, 2020 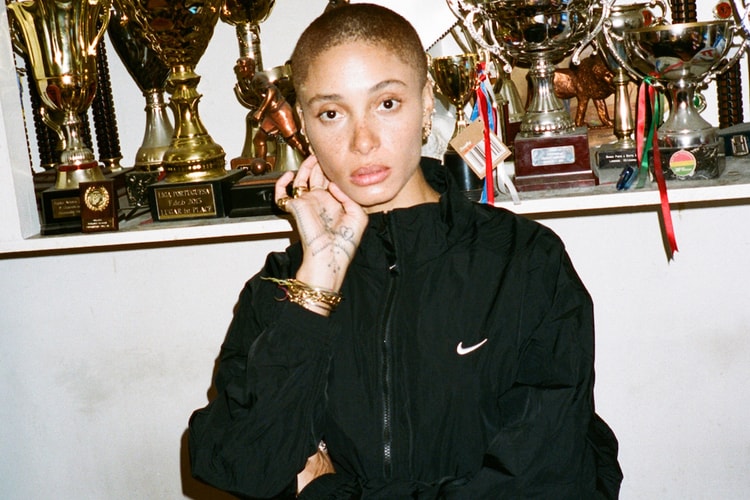 Adwoa Aboah's Nike Blazer Mid Is All About Attitude

The model talks customizing her own shoe, finding her style and more.
By Tora NorthmanFeb 11, 2020 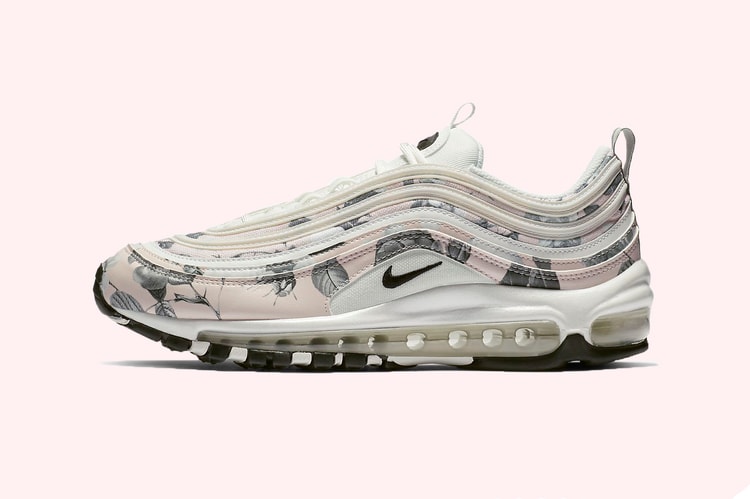 This Pink Nike Air Max 97 Is Covered in Delicate Florals

A dreamy addition to any sneaker rotation.
By Nav GillMar 7, 2019 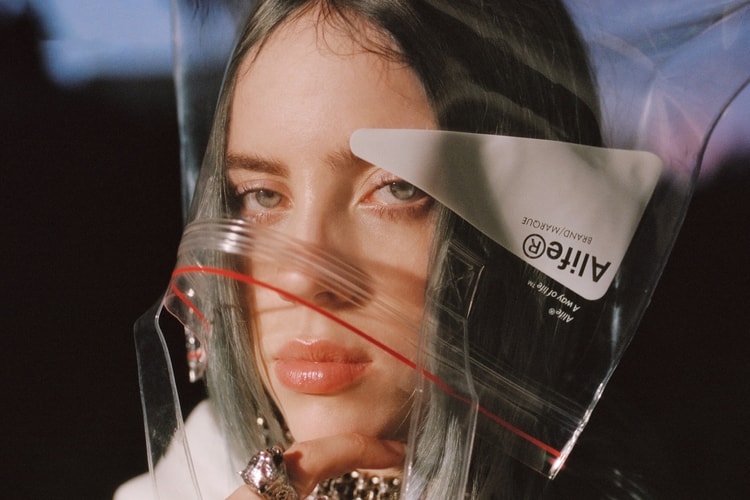 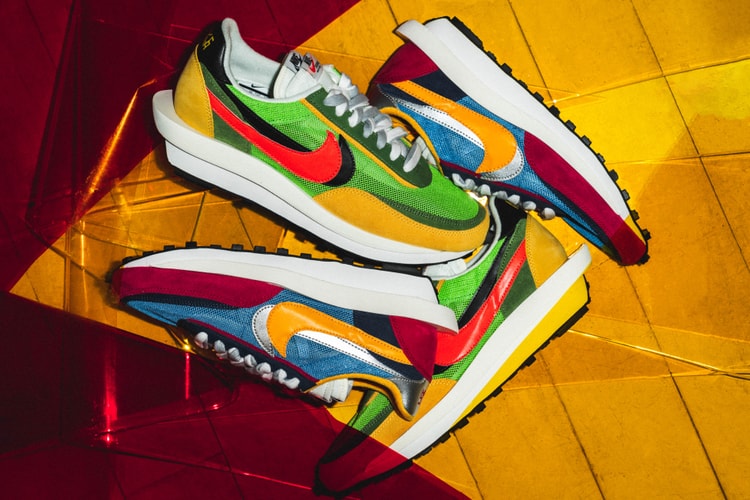 This month’s most anticipated drop.
By Tora NorthmanMar 7, 2019 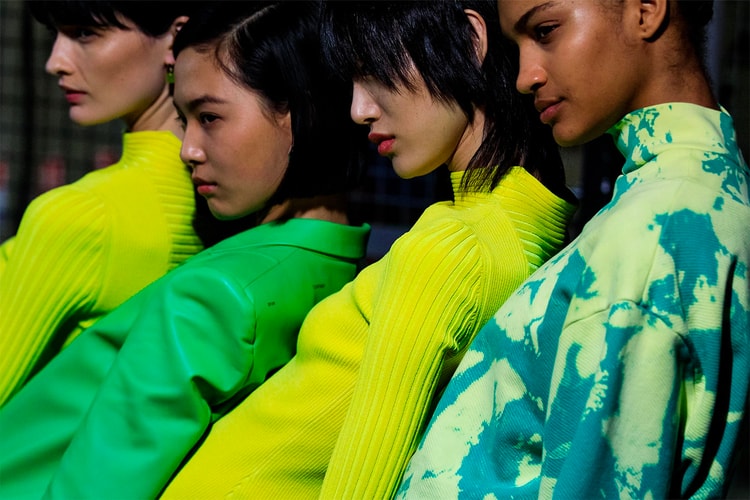 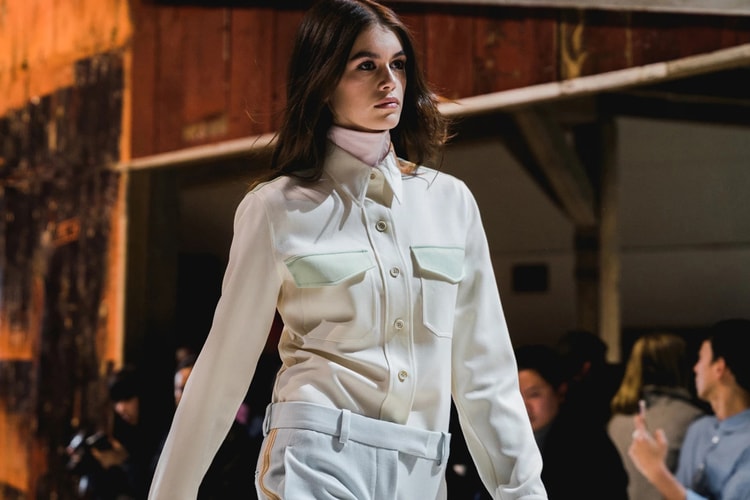 The brand is also laying off a number of employees.
By Robyn MowattMar 6, 2019 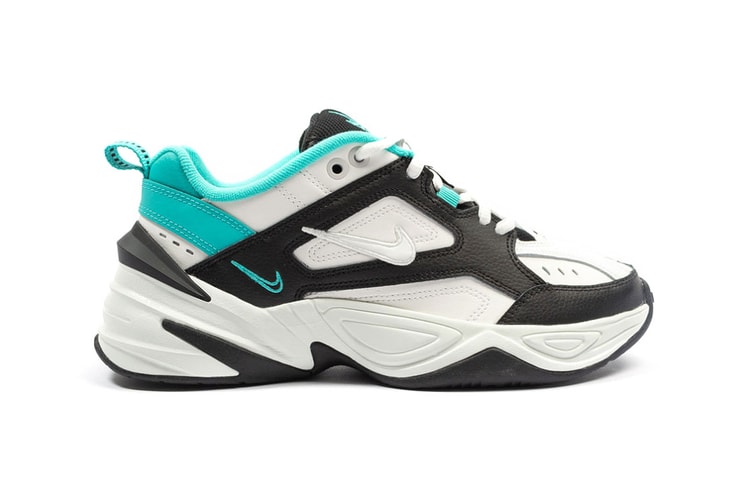 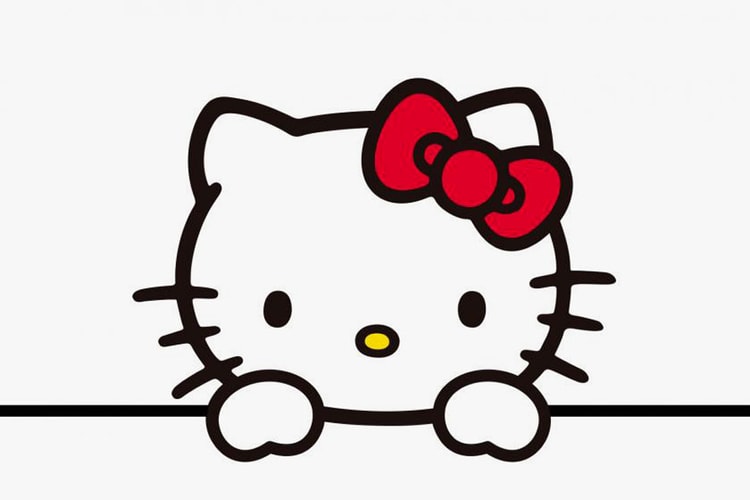 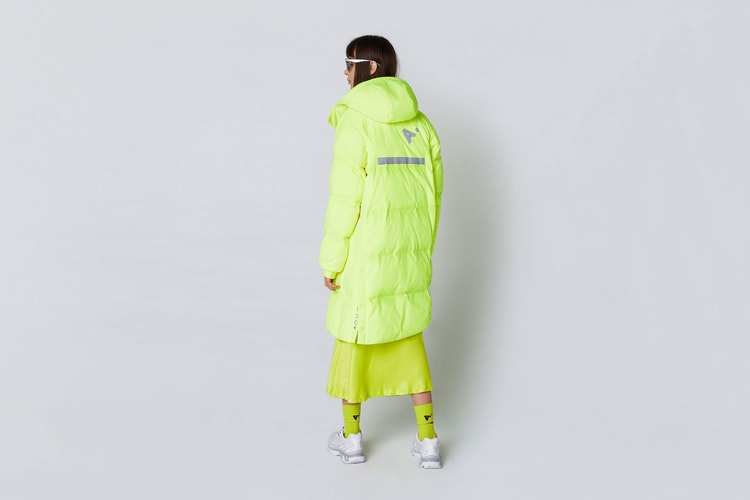 Meet your next holy-grail coat.
By Danielle CombsMar 6, 2019 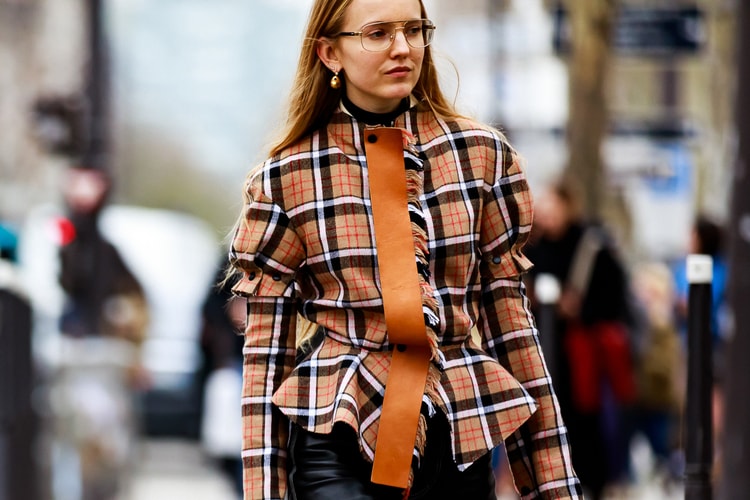 We spotted Burberry, Prada and Chanel on the well dressed crowd.
By Tora NorthmanMar 6, 2019 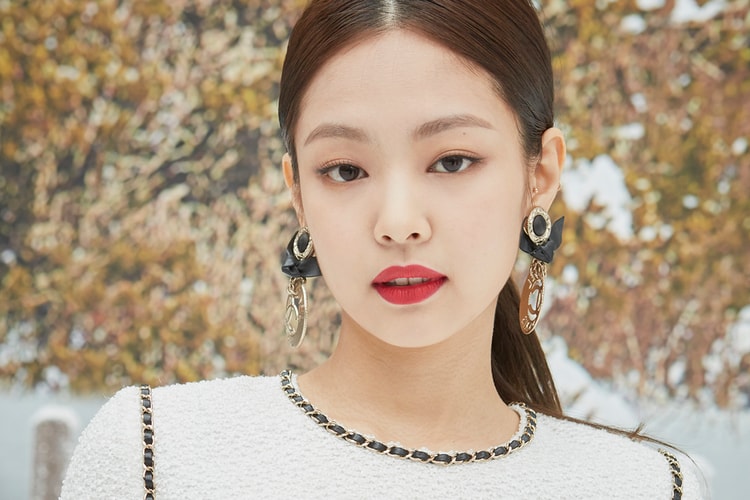