The Fall/Winter 2019 edition of Paris Fashion Week might have officially concluded, but we’re still taking in all of the picture-worthy celebrity style moments that have flooded our social media feeds over the past week.

Some of our favorite singers, DJs, actors and supermodels attended the biannual occasion in the most stylish attire: Zendaya, who presented her first Tommy Hilfiger runway show, was spotted one day wearing a fluorescent orange Sacai ensemble; Jennie of K-pop girl group BLACKPINK showed up at Karl Lagerfeld‘s final Chanel show in a classy white number; and Hailey Bieber, who was seen at the front row at Balenciaga, dressed to kill in a sleek, black leather coat from the brand’s SS19 collection.

Scroll down to see 12 of the best-dressed stars at Paris Fashion Week this season, including Indya Moore, Sandara Park, Kozue Akimoto and more.

Janelle Monáe gives us a lesson on how to work a power suit.

Winnie Harlow shows us how to pull off the animal print trend.

Sandara Park is a preppy style queen in Thom Browne.

Peggy Gou looks effortlessly chic — as she always does — in Louis Vuitton.

BLACKPINK member Jennie is a mademoiselle in Chanel.

She uses three products for her eyebrows alone.
By Esiwahomi OzemebhoyaMar 6, 2019 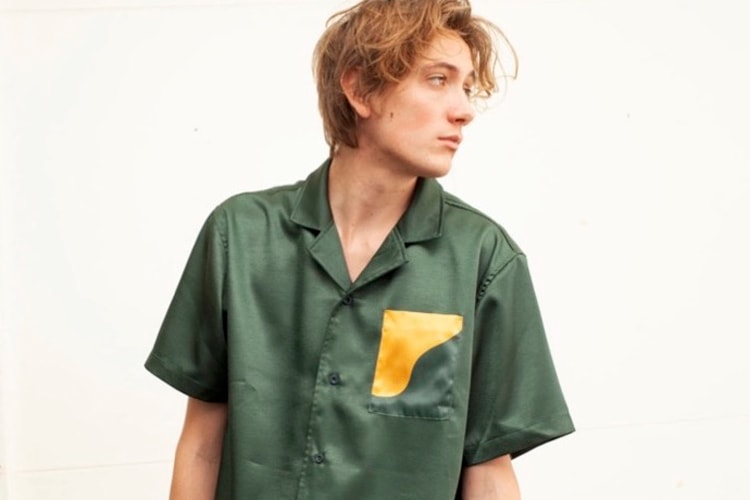 Filled with separates you can wear all year round.
By Robyn MowattMar 6, 2019 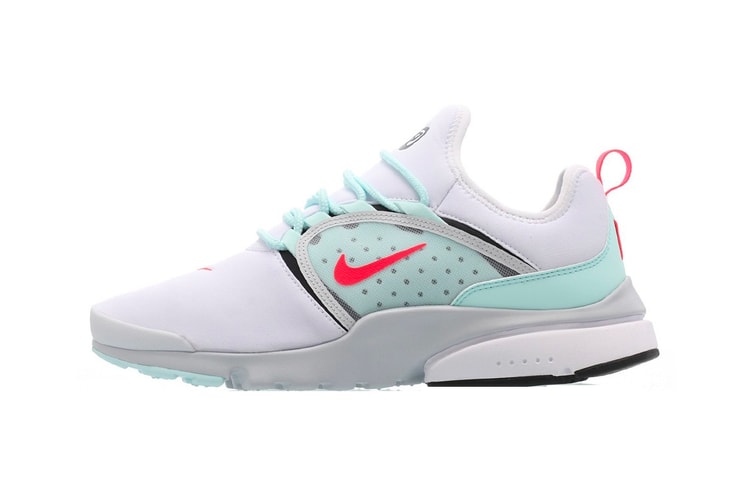 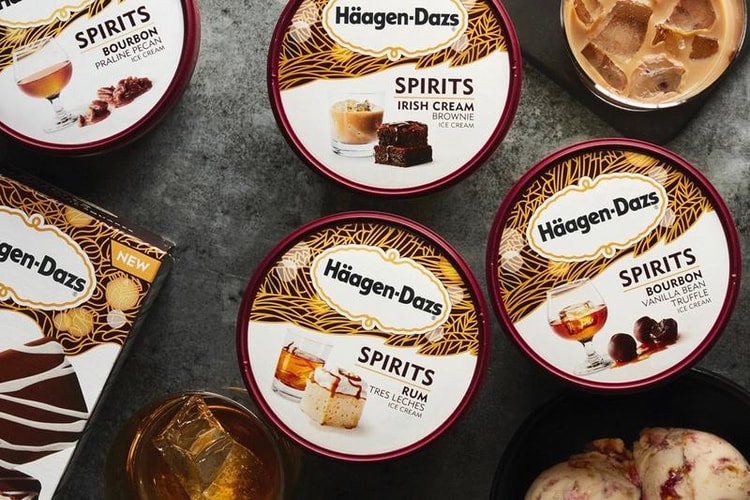 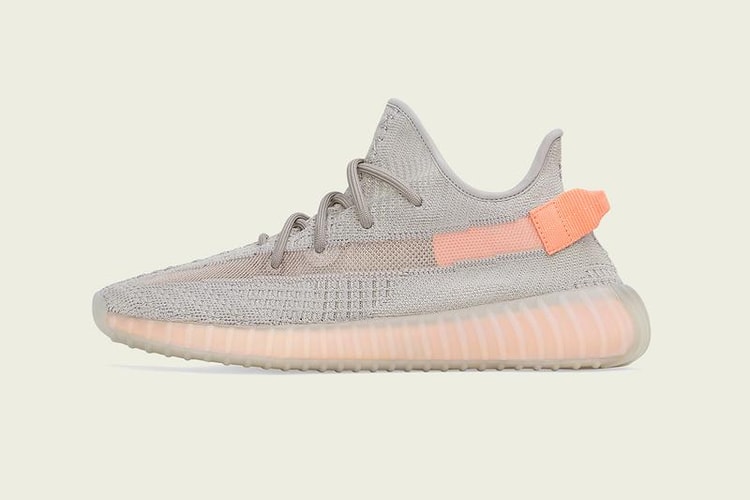 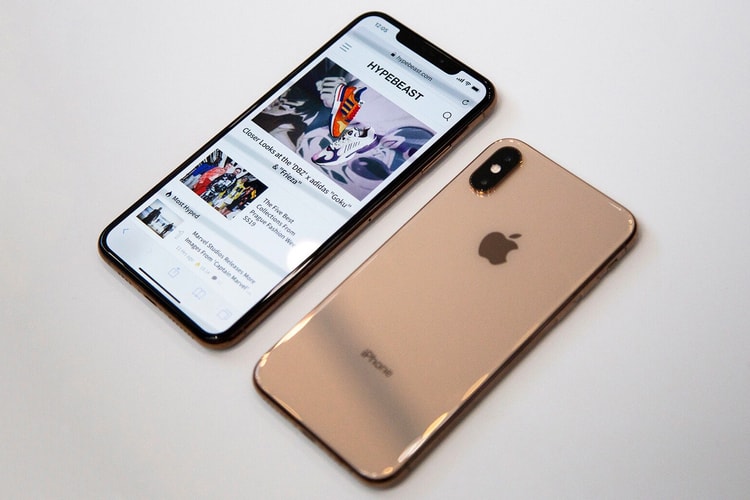 Apple Will Now Repair iPhones That Have Third-Party Batteries

The business move could solve a large problem for users.
By Robyn MowattMar 6, 2019
More ▾