UPDATE: Disney has now revealed even more details about its forthcoming streaming service, Disney+. The platform will reportedly include 8,000 movies and TV episodes when it becomes available, including all the Star Wars films every Pixar film ever released. Additionally, since its recent acquisition of Fox, it will also be home to every episode of The Simpsons, which is a lot considering the show has been going for 30 seasons.

Disney also confirmed that there will be a reboot of the Disney Channel Original hit movie High School Musical and a live action version of Lady and the Tramp. Disney+ is set to launch on November 12 in the U.S. and subscription will cost $6.99 per month.

Earlier this year, Disney announced it would be launching its own streaming service after pulling its original content from platforms like Netflix, but since then the details have been a little scarce. Now, the entertainment behemoth has finally revealed the name of the direct-to-consumer service, as well as an expected release date.

Disney+ (pronounced, rather fittingly, as Disney Plus) is scheduled to launch in the U.S. in “late 2019,” according to a statement by Disney Chairman and CEO Bob Iger. Alongside this news, Iger also revealed that Lucasfilm is in development on a second Star Wars live-action series that will debut on Disney+ and that Marvel Studios is working on a series based on Loki, which will star Tom Hiddleston. Additionally, there are set to be new stories set around Disney Pixar’s Monsters Inc. and the Disney Channel fan-favorite, High School Musical.

Stay tuned for more info and in other news, here are 5 documentaries music lovers should check out on Netflix. 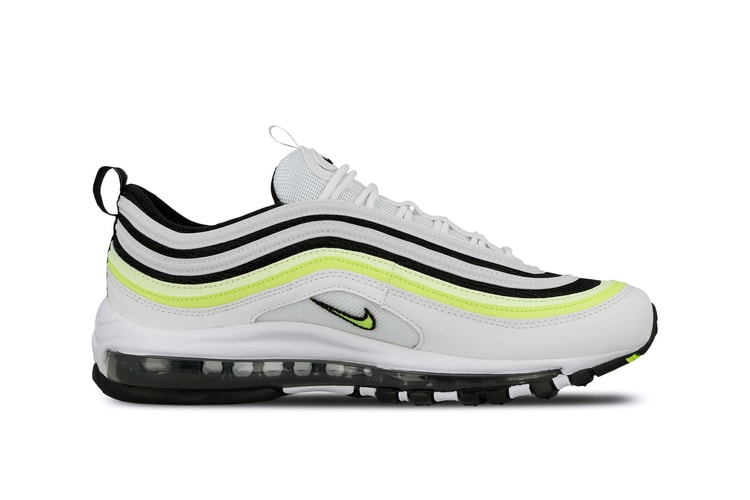 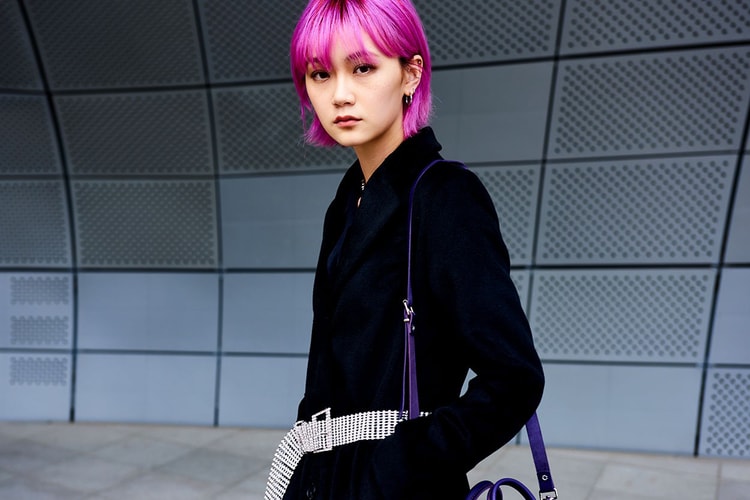 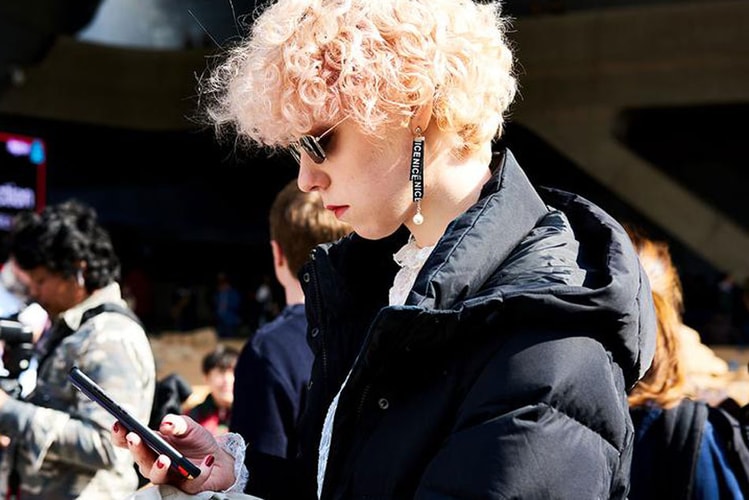 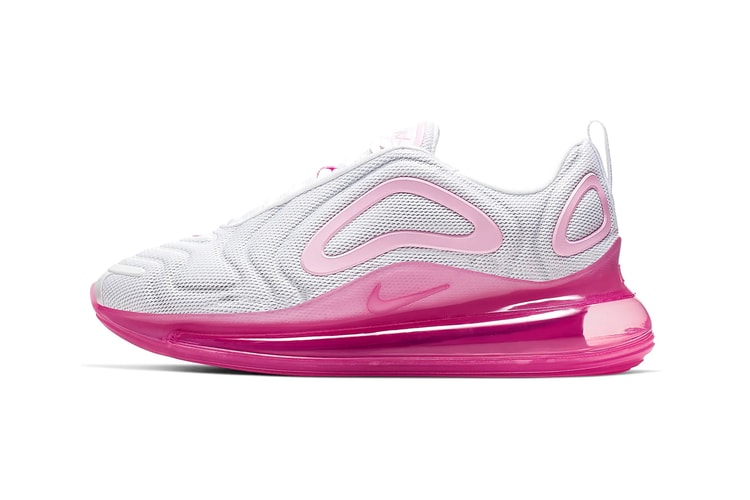 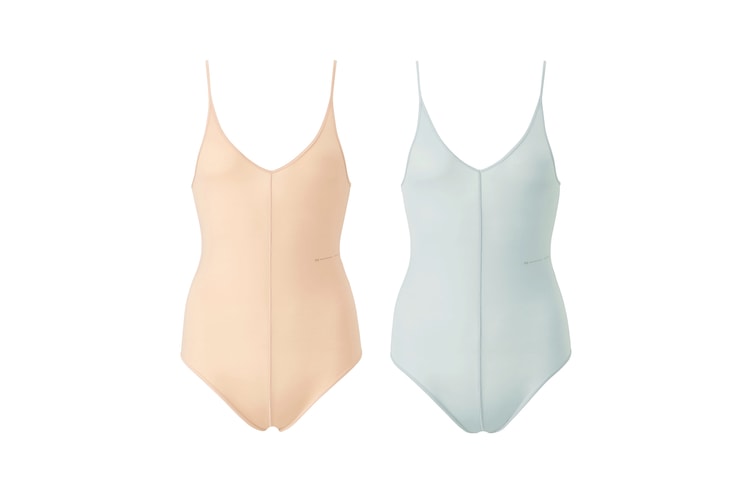 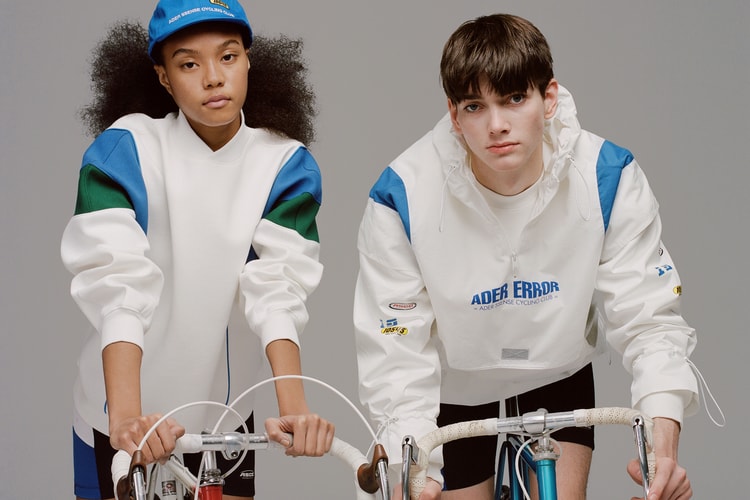 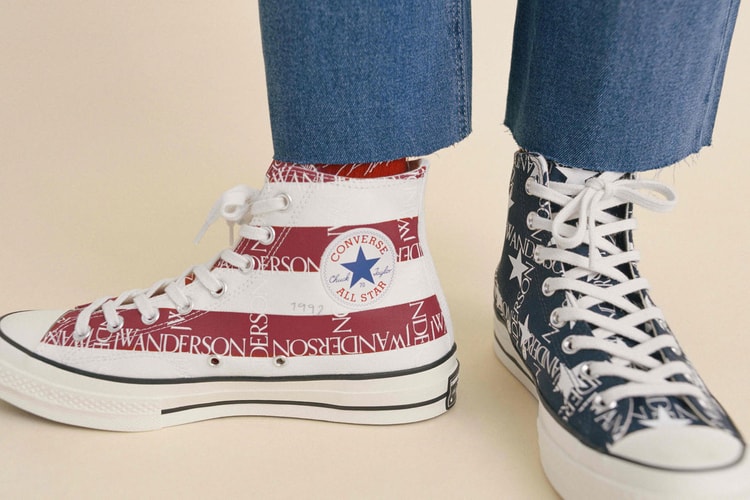 The Run Star Hike and Chuck 70 are updated.
By Esiwahomi OzemebhoyaApr 11, 2019 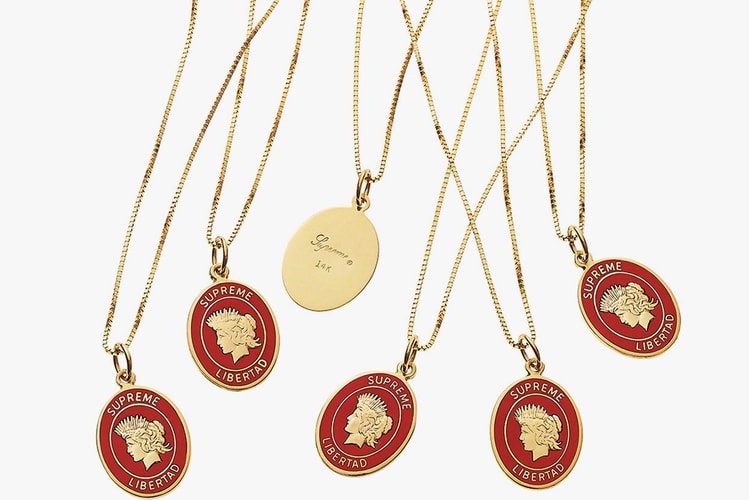 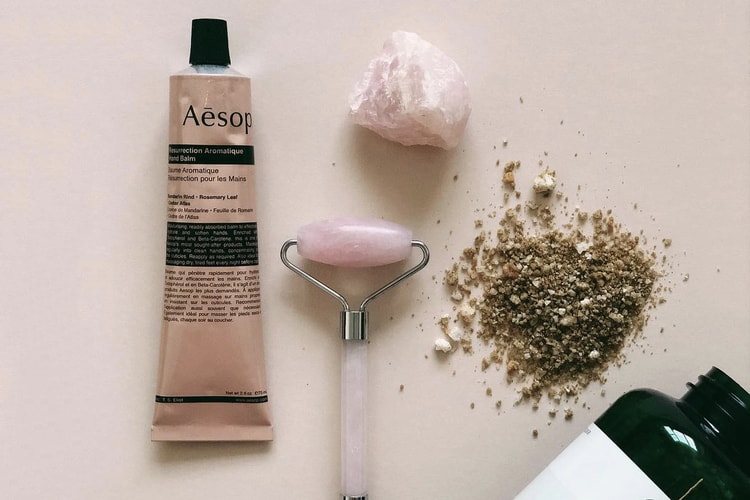 I Tried a Crystal Healing Facial and Honestly, I've Never Been so Zen