The brand’s CEO also breaks down his thoughts on Kanye West.

Back in April, Beyoncé officially announced that her IVY PARK line would be rolling out a sneaker and apparel partnership with adidas. Now, according to Wall Street Journal, the first run of the collaborative line can be expected to release later this year.

When asked about if he worries about what West may say, Rorsted expressed:

“You need to look upon what you’re signing up and I know Kanye quite well, he’s a fantastic creative force. He has his own opinions, we don’t always stand with those opinions, but there’s no doubt that for both sides it has been a great relationship and overall on the bigger picture we’ve been super happy with that relationship. We don’t always subscribe to every opinion he has, but it’s not something I worry about when I wake up in the morning. He’s been a great addition to our brand, not only in the U.S., but in China, in Russia, in Latin America.”

In reference to Beyoncé, Rorsted shared that she has been “a great addition to our dream team” and that she is “the most influential female in the world.” When finishing his answer he explained that “these celebrities are global brands alongside Manchester United, Real Madrid and Bayern Munich.” In an earnings call, he shared the aforementioned partnership would see a release in 2019.

On earnings call, Adidas CEO says they’re expecting the first limited products with Beyoncé to be released toward the end of this year 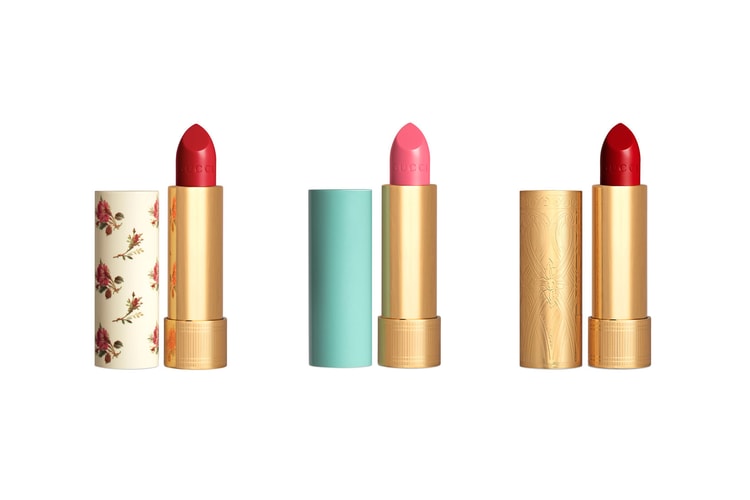 The iconic sneaker receives a fashion-forward makeover.
Presented by PUMA May 3, 2019 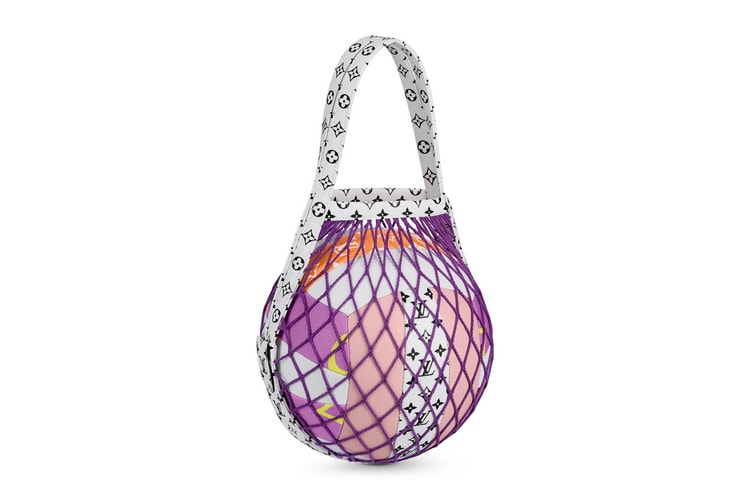 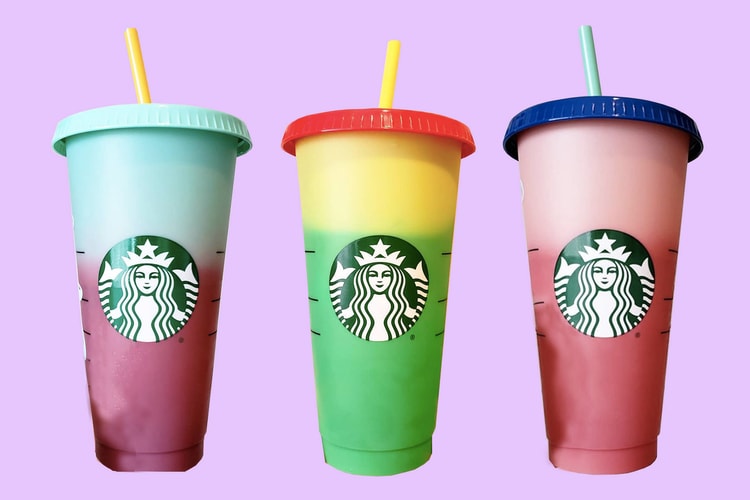 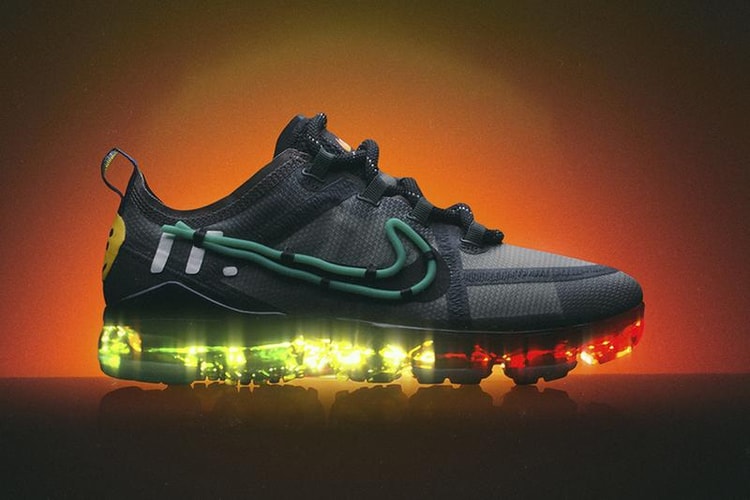 Shoppers will have four chances to grab a pair.
By Esiwahomi OzemebhoyaMay 3, 2019 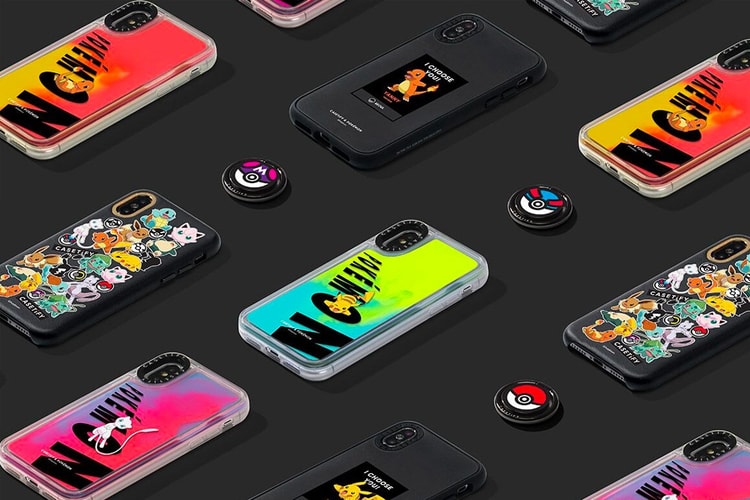 Casetify Just Dropped a Limited-Edition Collection With The Pokémon Company