Introduced in 1996, the Tamagotchi quickly became one of the most sought-after toys for kids and pre-teens all over the world. The beloved virtual pet game is now getting a 2019 revamp, and we can’t contain our excitement.

The egg-shaped gadget has been upgraded with a colored-digital screen, and will also allow you to link up with other players via the Tamagotchi On app. The concept of the game still centers around raising your “My Tama” from birth to adulthood, while playing games and earning “Gotchi Points” throughout. In addition, players will also be able to link up and go on playdates, travel and even get married, as well as adding a new pet to the lineage – meaning that players can have an unlimited number of pets.

The new Tamagotchi On will release in “Fairy Pink,” “Fairy Blue,” “Magic Purple” and “Magic Green,” and will be available at Target, Urban Outfitters and Amazon starting July 28. 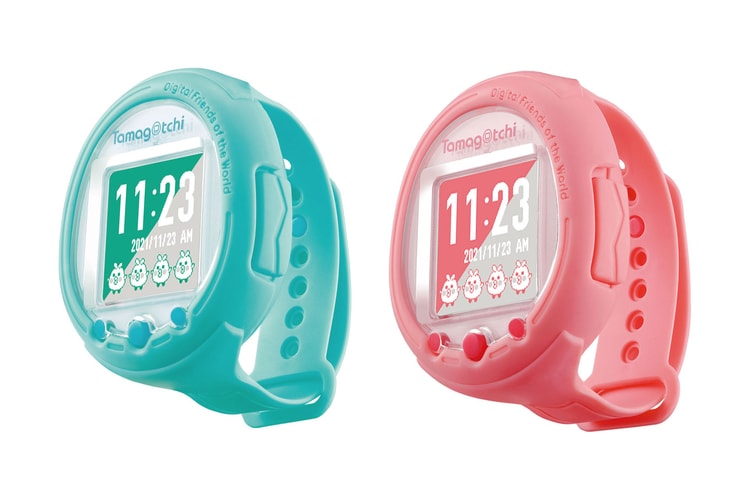 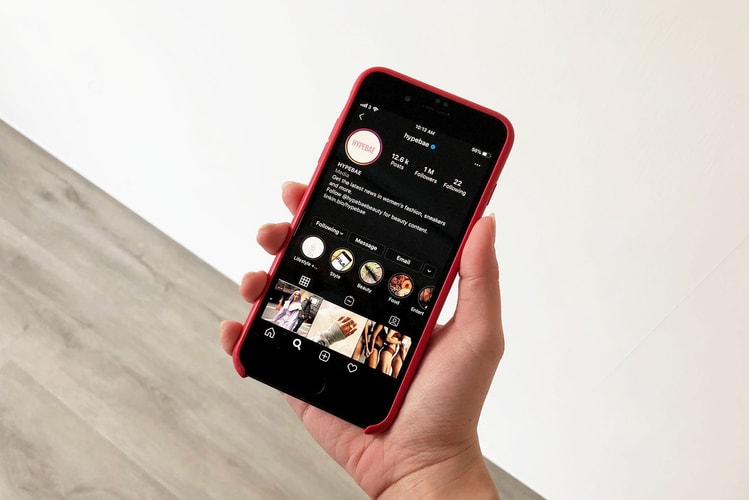 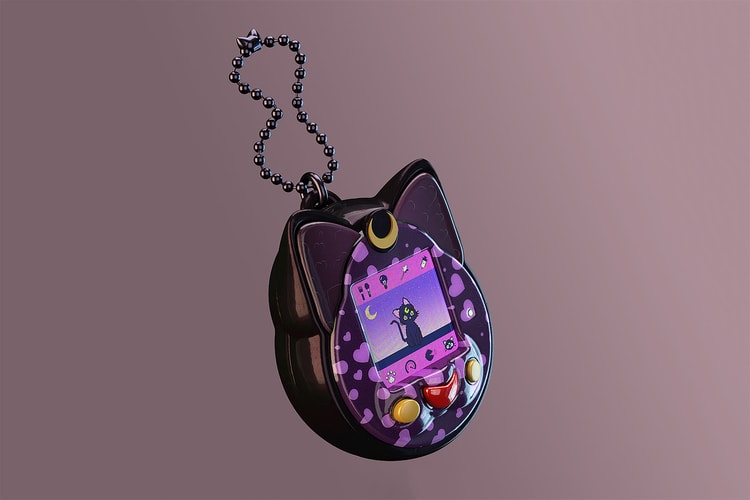 These Reimagined Tamagotchis Are Inspired by '90s Fictional Pets

Including Hedwig from ‘Harry Potter,’ Luna from ‘Sailor Moon’ and more.
By Pauline De LeonNov 28, 2021 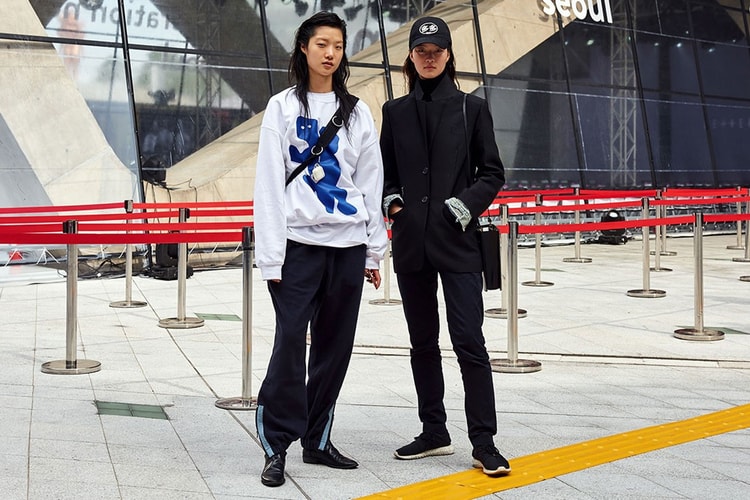 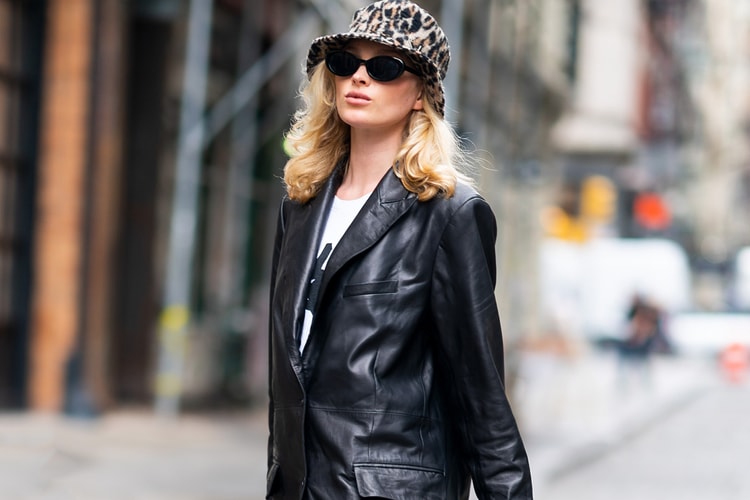 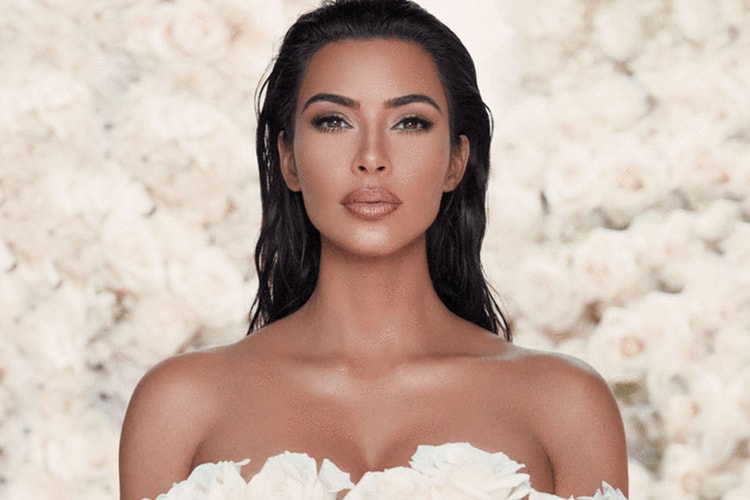 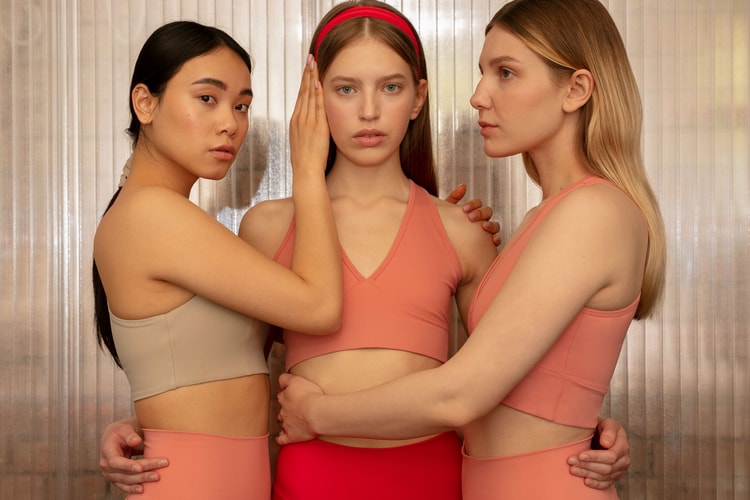 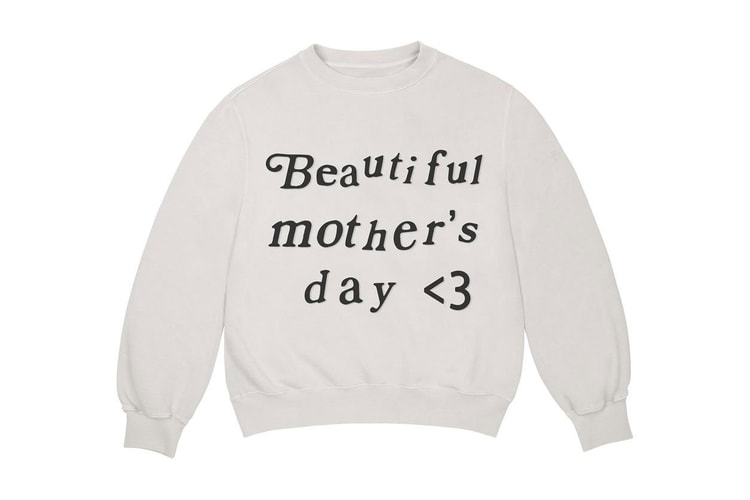 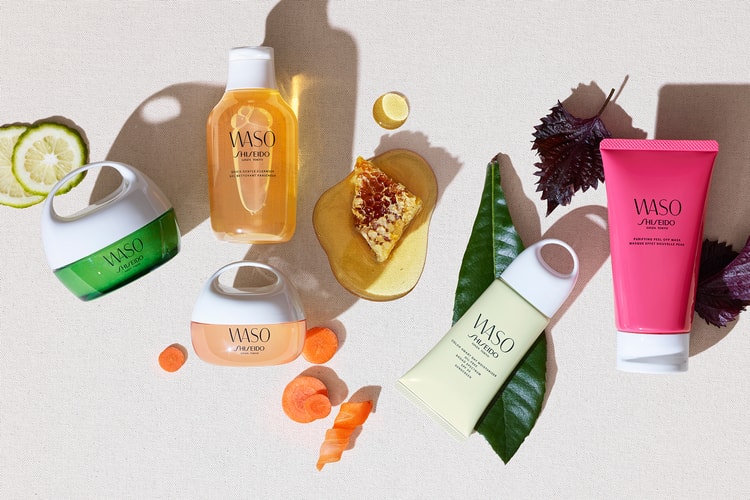 Arriving with cleansers, moisturizers and more.
By Robyn MowattMay 13, 2019 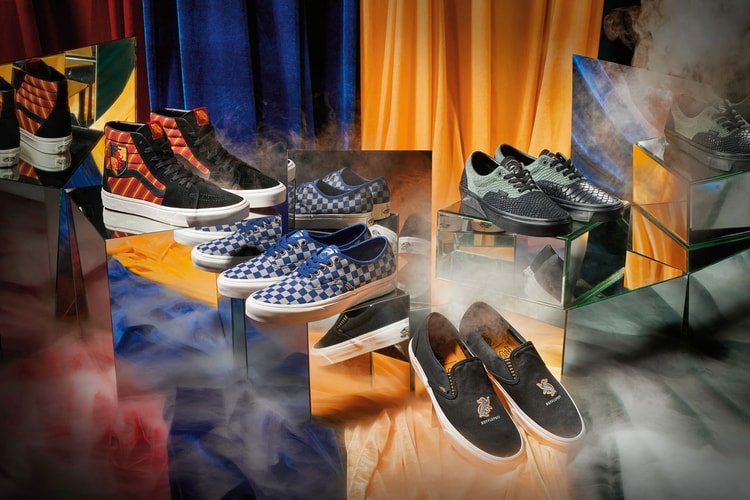 Each of the Hogwarts houses gets its own silhouette.
By Esiwahomi OzemebhoyaMay 13, 2019 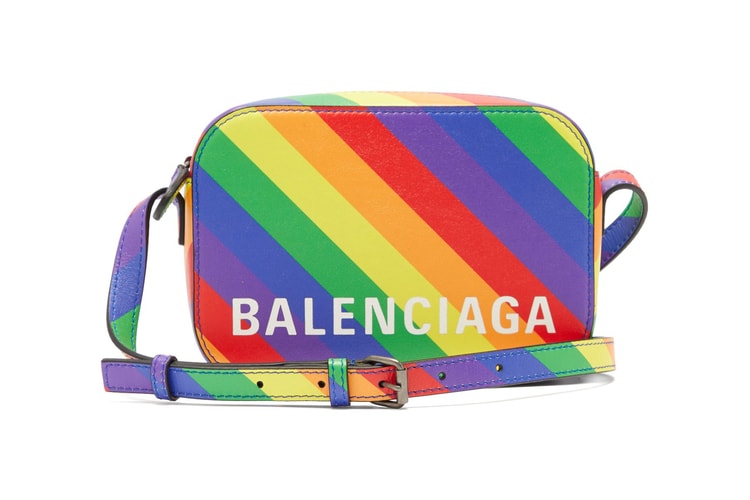 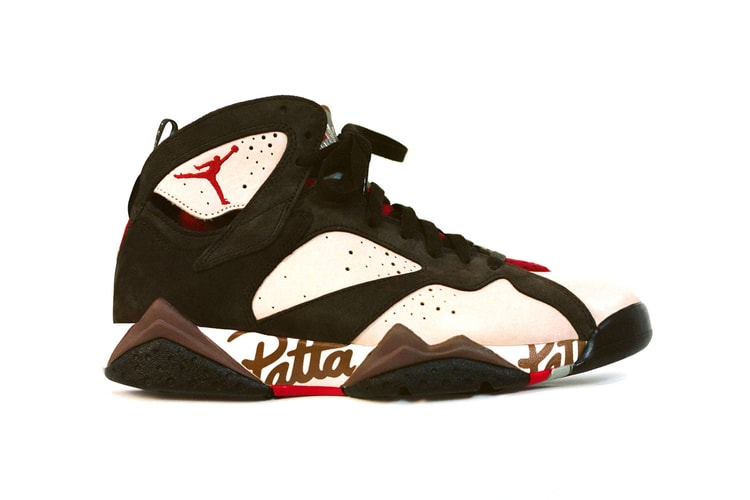 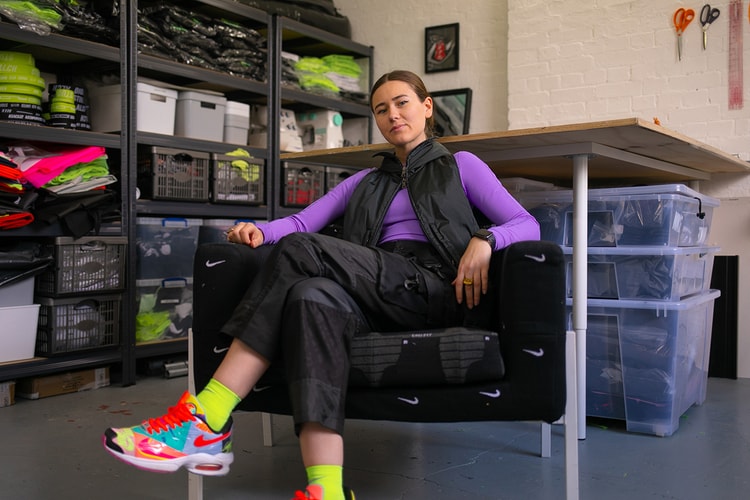 Miniswoosh Gives Us an Exclusive Look at Her Studio