A Massive Christian Louboutin Retrospective is Coming to Paris Next Year

Featuring designs that have never been shown before.

Get ready for a trip to Paris next year, because a major exhibition dedicated to Christian Louboutin‘s designs will be opening in February at the Palais de la Porte Dorée. The currently untitled retrospective will invite visitors to catch a glimpse of the iconic red sole designer’s inspirations, as well as designs we’ve never seen before.

Curated by Olivier Gabet, director of the Museum of Decorative Arts in Paris, the exhibit will show the references behind the designer’s creations, including pop culture, dance, and film. Pieces like his most prized shoes borrowed from public collections and Louboutin’s personal archive will be featured, along with special projects with some of his favorite creatives. Collaborating artists include director David Lynch, designer duo Whitaker Malen, choreographer Blanca Li, artist Imran Qureshi, and more.

Save the date for Christian Louboutin’s exhibition which will open in Paris, France from February 25 to July 28, 2020. 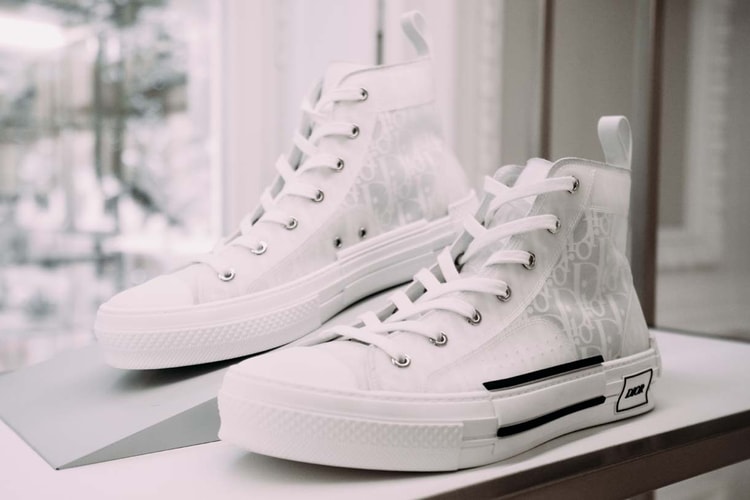 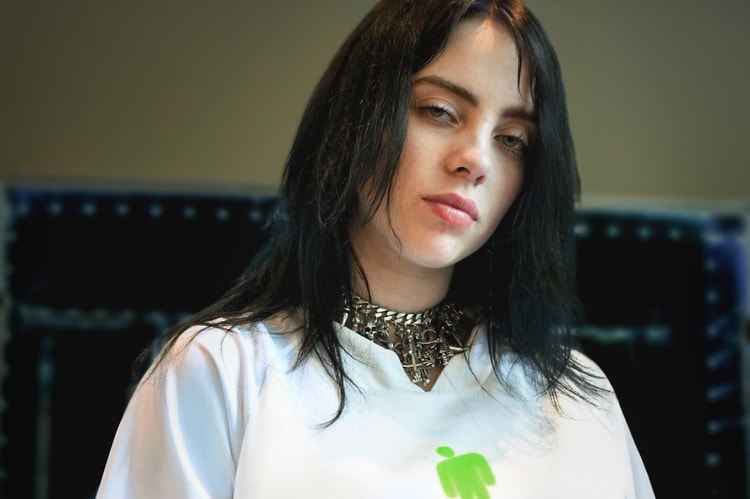 Perfect for summertime.
By Robyn MowattJun 25, 2019 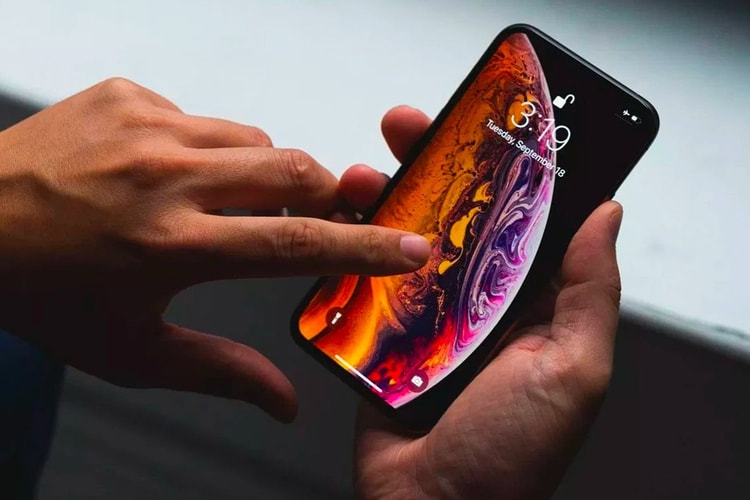 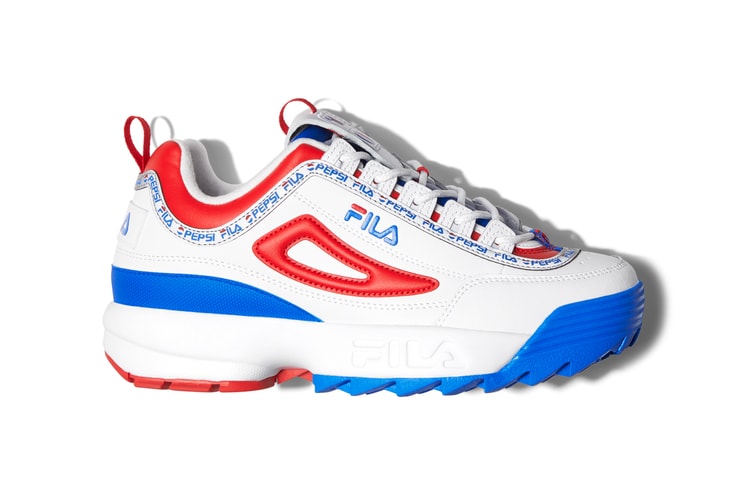 FILA & Pepsi Link up on an Exclusive Color-Blocked Disruptor 2 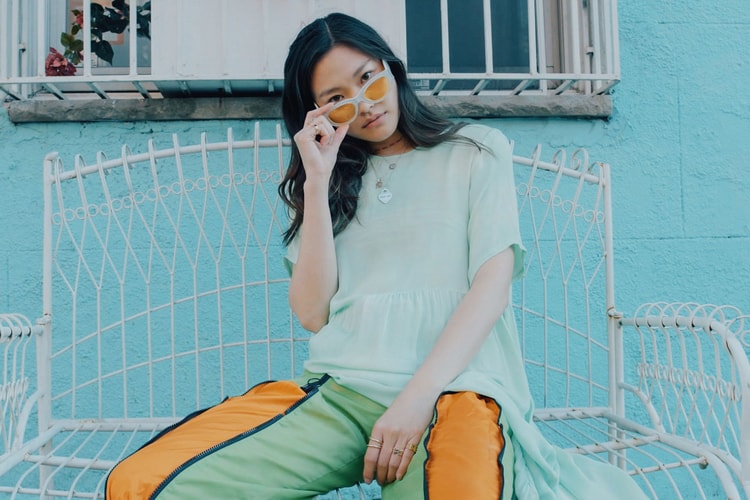