The actor delivers one of the funniest jokes on the Netflix special.

The actor delivers one of the funniest jokes on the Netflix special.

Sophie Turner didn’t hold back when it came to poking fun at her husband, Joe Jonas, during the Jonas Brothers Family Roast Netflix special.

The Game of Thrones actor mocked him for his purity ring, which Joe and his brothers Nick and Kevin Jonas were known for wearing during the early years of their careers as a symbol of abstaining from sex before getting married. “Like, I know this is a roast and you all think I should be going after them, but I think we need to set the record straight here,” Turner began. “No, the rings weren’t a good idea. Yes, as a gesture they’re laughably, toe-curlingly lame. But remember, this was about more than a gesture. This was about faith, this was about principle, this was about taking a stand and setting an example. Look, Joe Jonas wasn’t just sticking his fingers in some dumb metal rings. He was sticking his fingers in costars, actresses, and even a supermodel or two.”

“To be honest, Joe and the purity ring thing is kind of like a modern-day Cinderella,” she continued. “Joe tried to find a match for his purity rings a few times, but finally, the finger fit me. It was also like Cinderella because most of the girls he tried it with were under contract to Disney.”

Others stars to partake in the comedy special were Pete Davidson, Priyanka Chopra Jonas, Kenan Thompson, John Legend and more. Scroll to watch a clip of Jonas Brothers Family Roast, which is currently streaming on Netflix.

Sophie Turner has something to say about those purity rings… 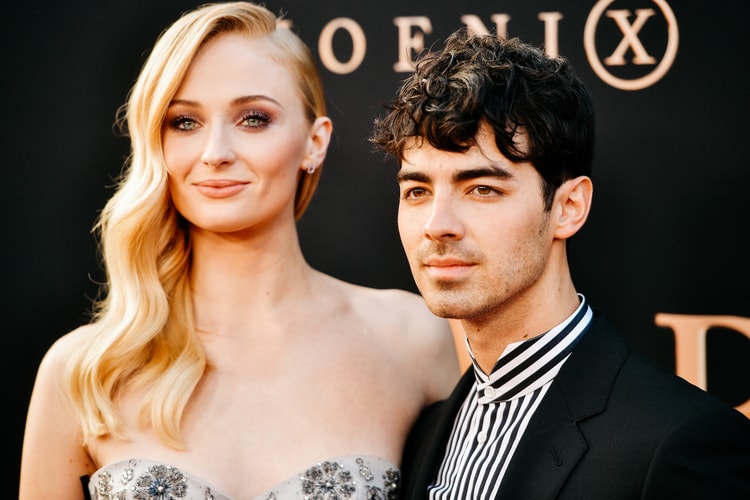 Congratulations to the couple.
By Tora NorthmanJul 28, 2020 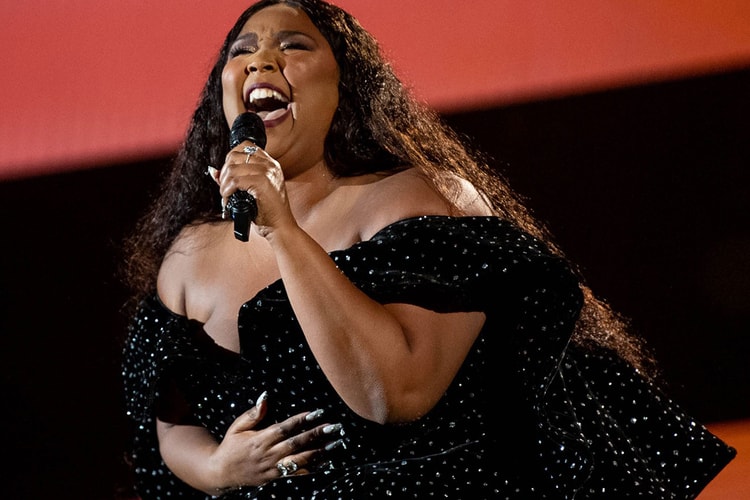 Set to broadcast live from The Dolby Theatre in LA on October 14.
By Pauline De LeonSep 22, 2020 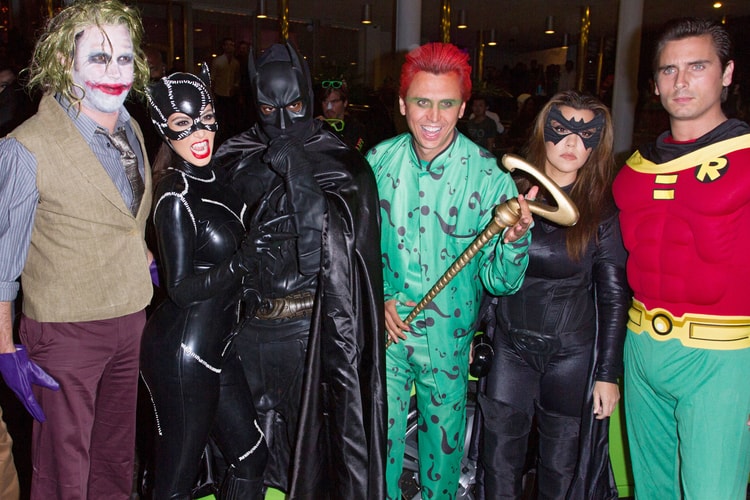 Here Are the Best Movie and TV-Inspired Halloween Costumes

Get some inspiration from your favorite celebrities.
By Tora NorthmanOct 10, 2019 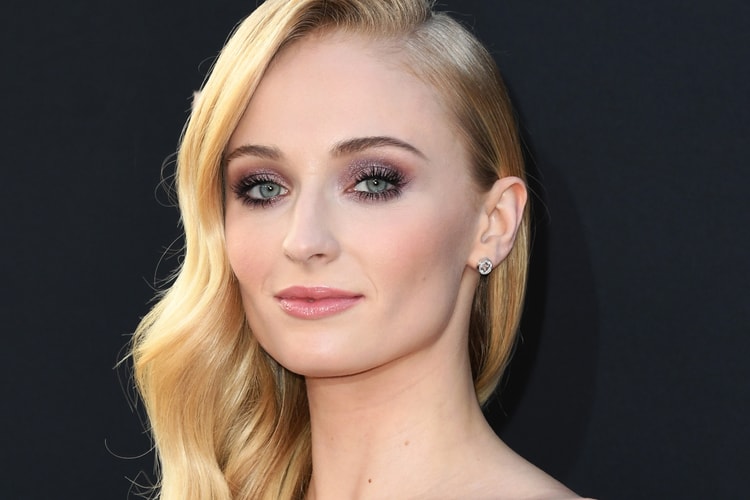 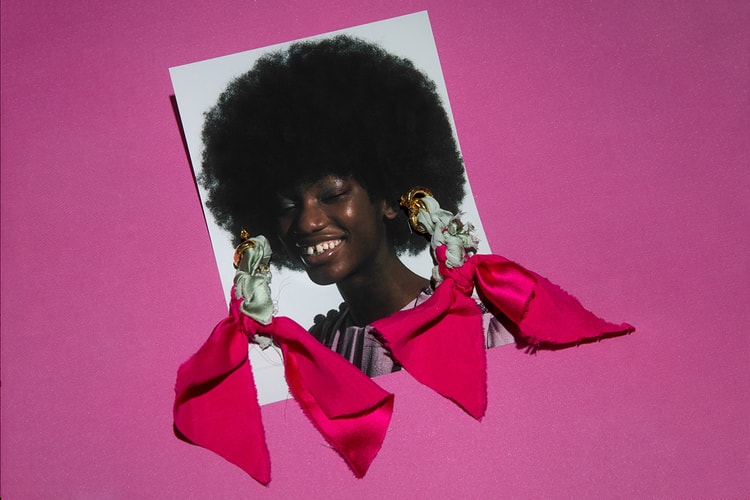 The drop also includes vintage pieces from the Italian house.
By Collette GrimesNov 24, 2021 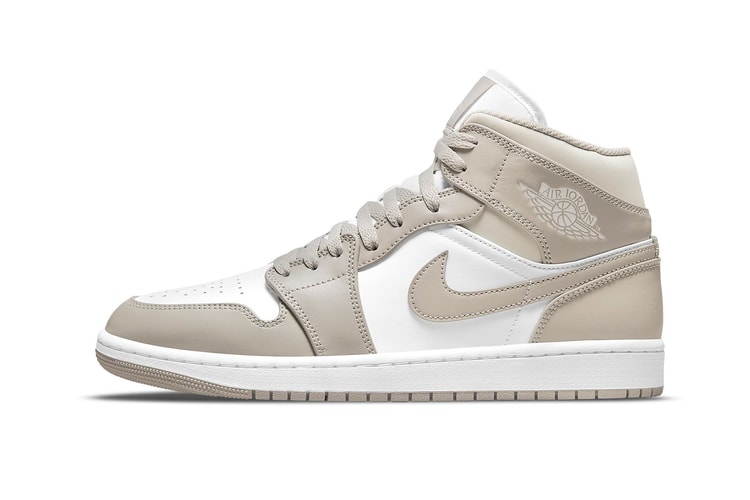 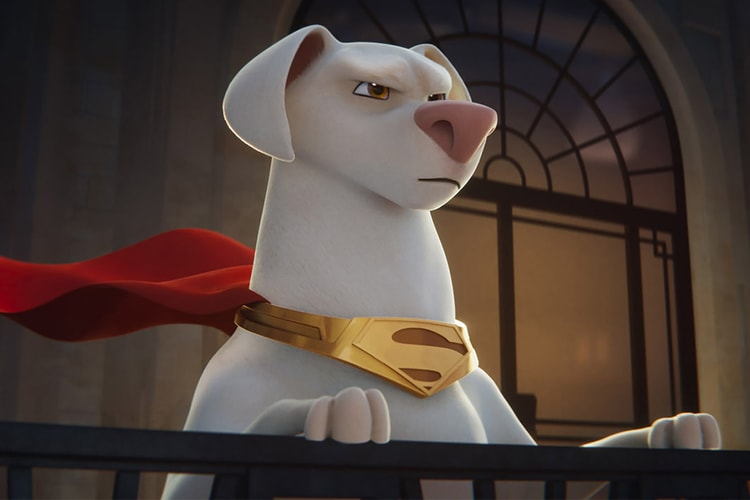 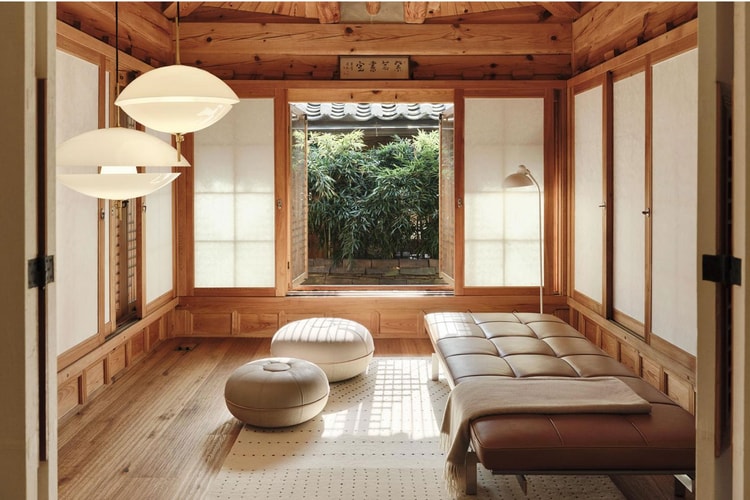 Dior Unveils Its 30 Montaigne Holiday Set for the Beauty Lovers 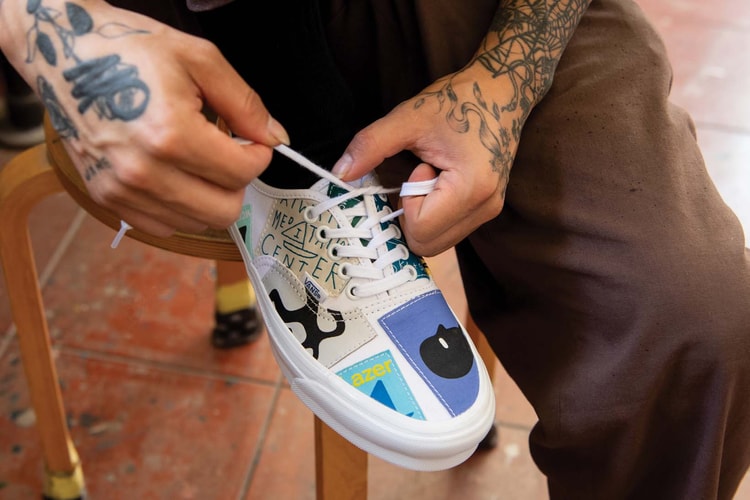 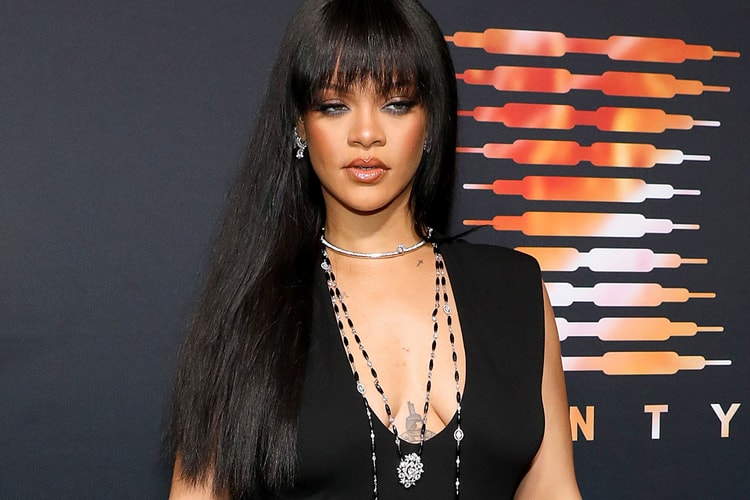 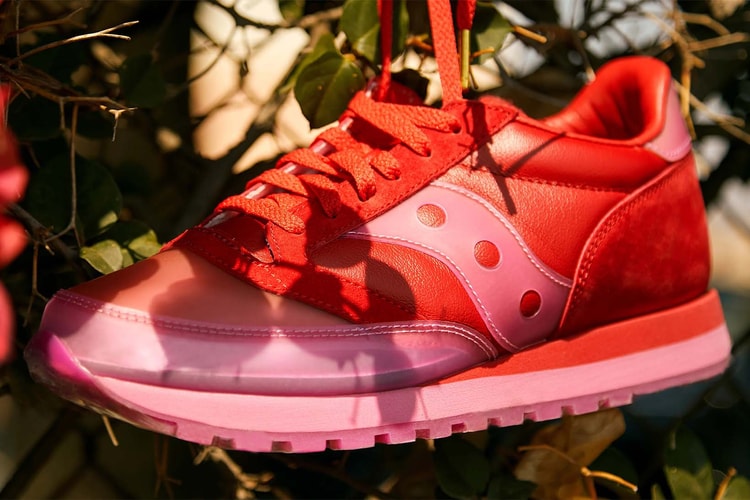 Trinidad Jame$ Collaborates With Saucony on a Juicy Jazz 81

A head-turning pair to add to your rotation.
By Jascmeen BushNov 24, 2021 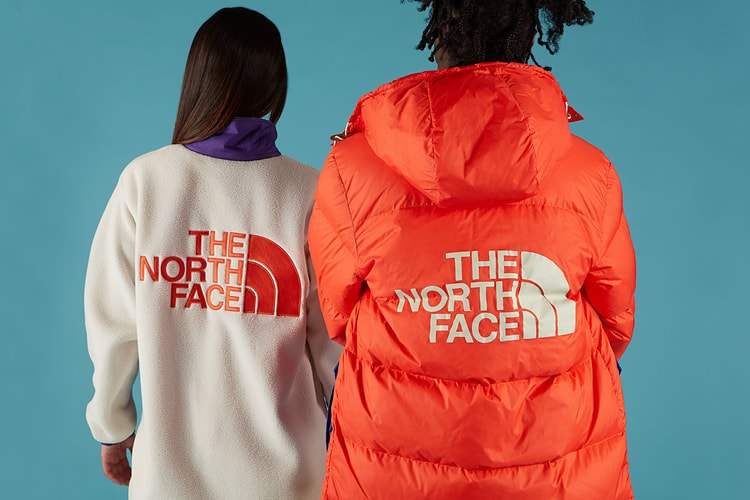