Love Made’s Linda Nguyen is calling out the lingerie brand.

Controversies involving Victoria’s Secret continue on. Los Angeles-based collective Love Made is suing the lingerie brand, revealed in a new lawsuit. The collective is citing that its trademarked name “Love Made Me Do It,” printed on apparel and a notable neon sign on its website, constitutes copyrightable work and was used by VS in promotional marketing and merchandise, including a bag and an uncannily similar sign at its own store. The brand is suing over trademark infringement and unfair competition claiming that said use, “is likely to cause confusion” leading Love Made ”to suffer great damage to its goodwill and reputation.”

Founder Linda Nguyen – who also consults with Stussy Women – said in a statement to HYPEBAE:

“I hope this lawsuit inspires young independent artists to protect their work, and enforce their rights when they believe something wrong has happened. Social media is also crucial and allows us to have a louder collective voice to speak up and fight back.”

“The allegations and images speak for themselves. Linda has decided to file this lawsuit to stand up for her work and hopes to inspire others to do the same.”

This is the latest against Victoria’s Secret who was recently called out about its new product packaging and its similarity Pat McGrath’s. Reportedly, sales have also declined through 2017 leading us to wonder about its next move in the lingerie industry. 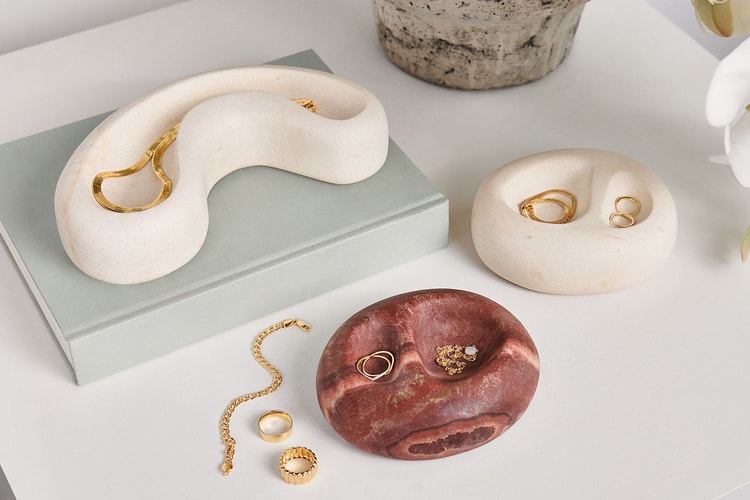 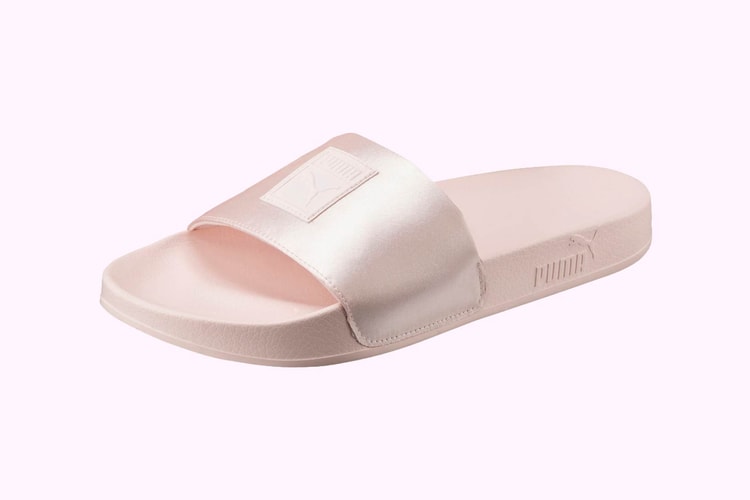 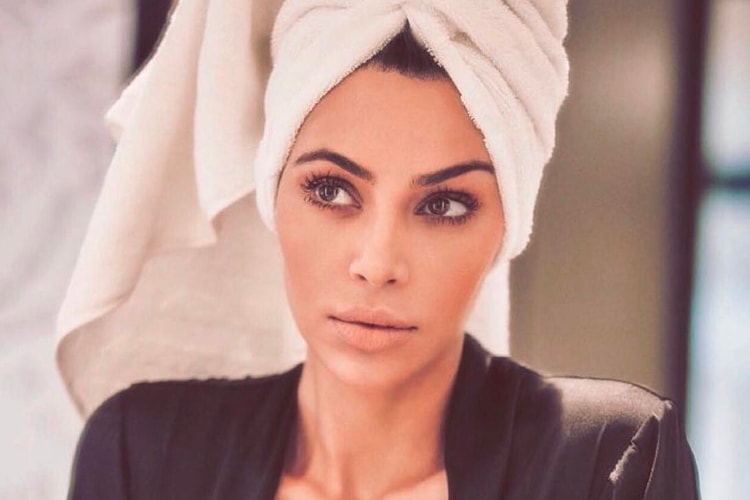 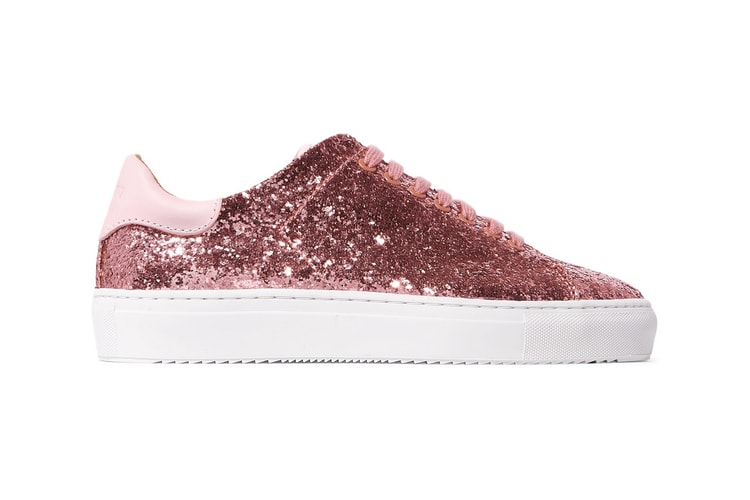 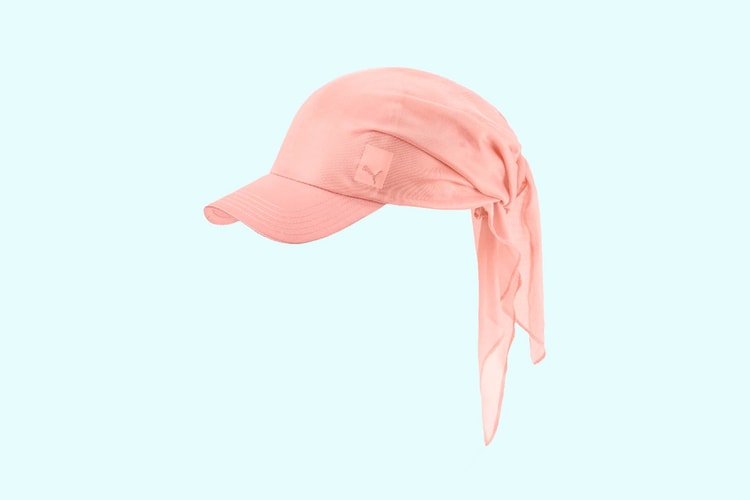 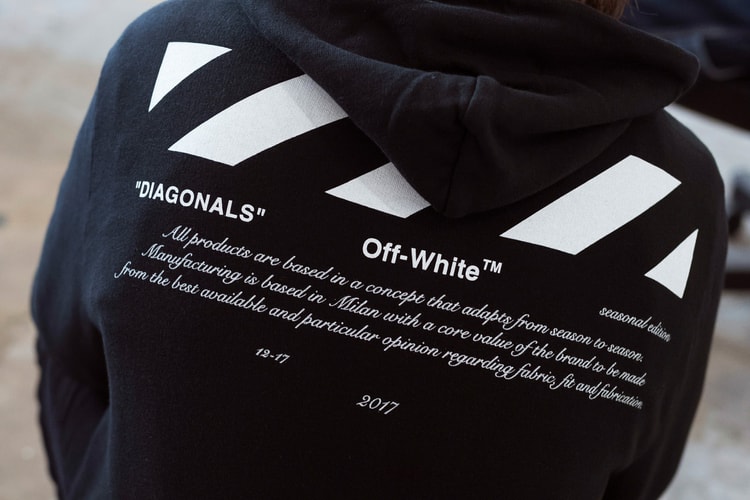 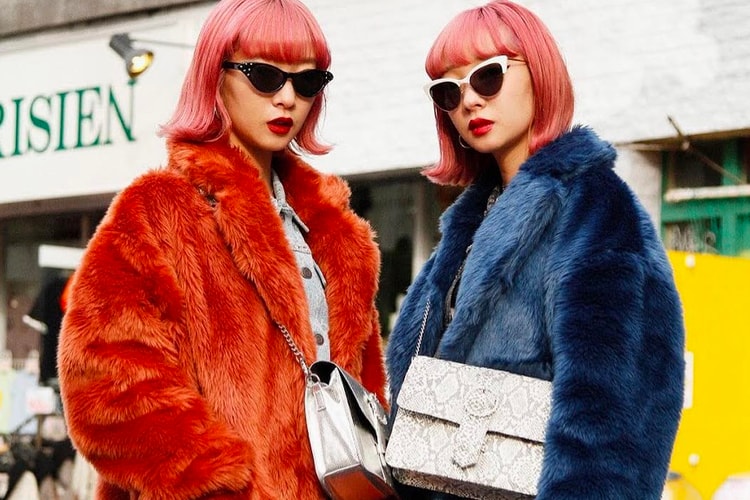 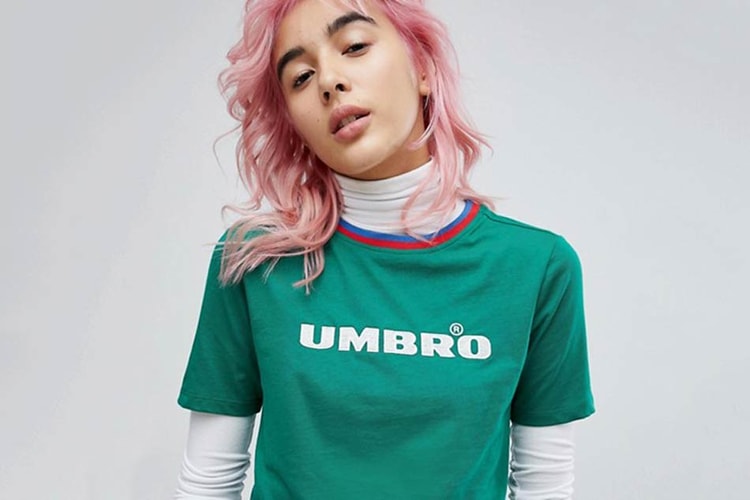 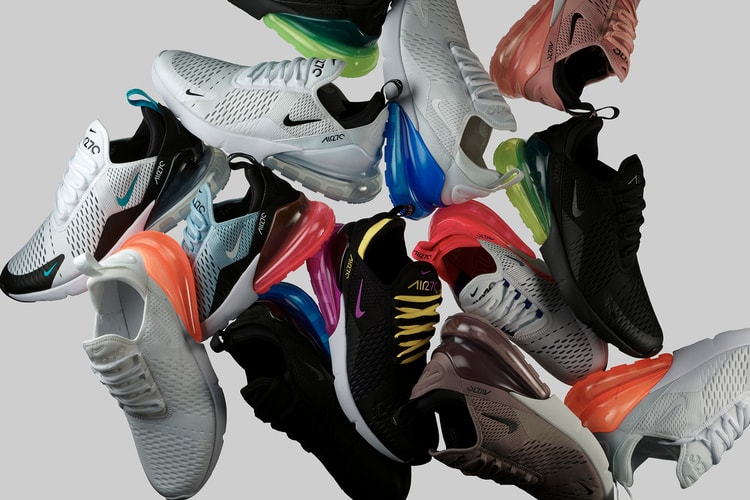 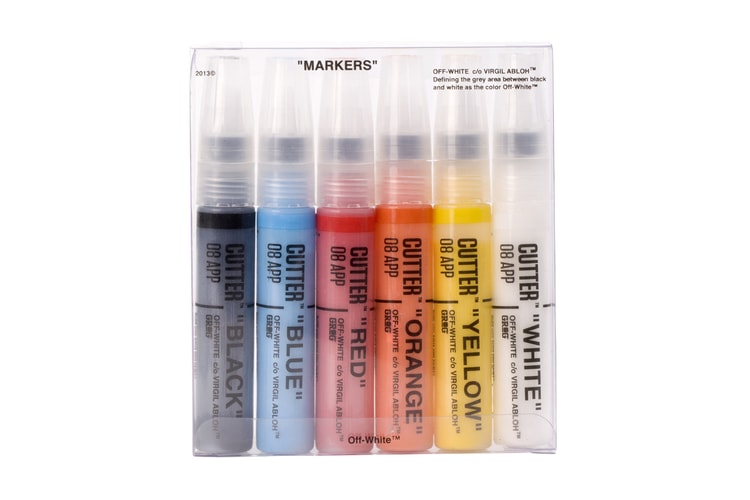 Show Your True Streetwear Colors with These Off-White™ Marker Pens 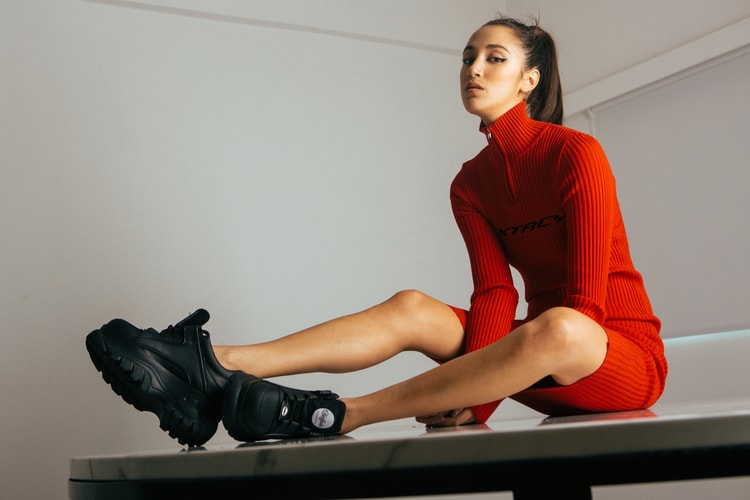