Featuring an array of striking details.

adidas Originals and Dragon Ball Z have officially unveiled the last sneaker in their collaborative footwear capsule. The latest model is the EQT Support Mid ADV PK “Shenrong.” This design directly follows the Kamanda and Ultra Tech silhouettes which were previously unveiled.

Detailing on the latest offering features black and golden accents throughout in addition to yellow and light green Primeknit along the upper. We also spot dark green Primeknit stripes which provide a striking contrast. Brown leather rests on the medial-midfoot and heel tab which are a nod to Shenrong’s dragon-textured skin. The colorful pair comes with a special branded insole and translucent green outsole. Lastly, yellow and red heel accents round out the design.

The adidas Originals EQT Support Mid ADV PK “Shenrong,” is set to release on adidas.com and at adidas stockists on December 28. 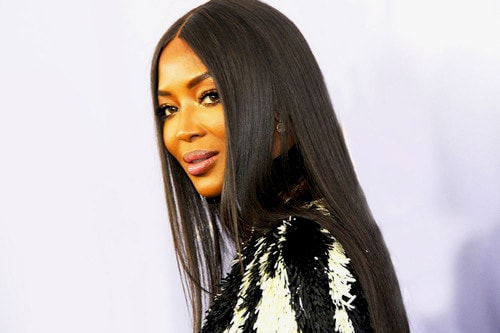 Supermodel Naomi Campbell Has Launched Her Own YouTube Channel, 'Being Naomi'

Off-White™ Adds an Industrial Strap to Its Logo Slides 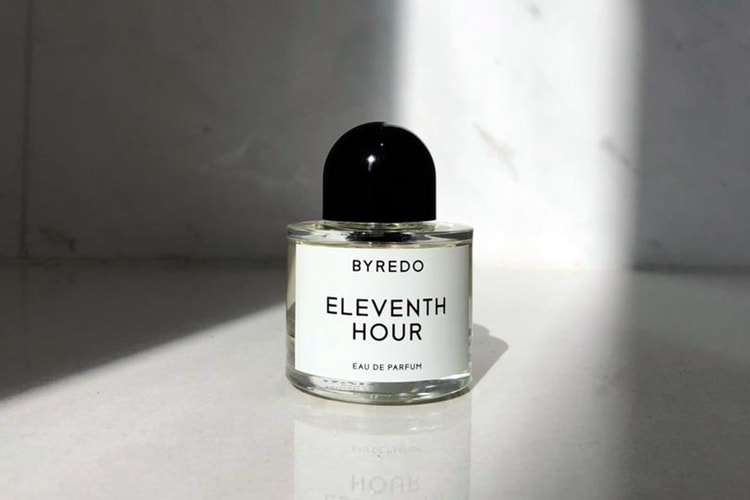 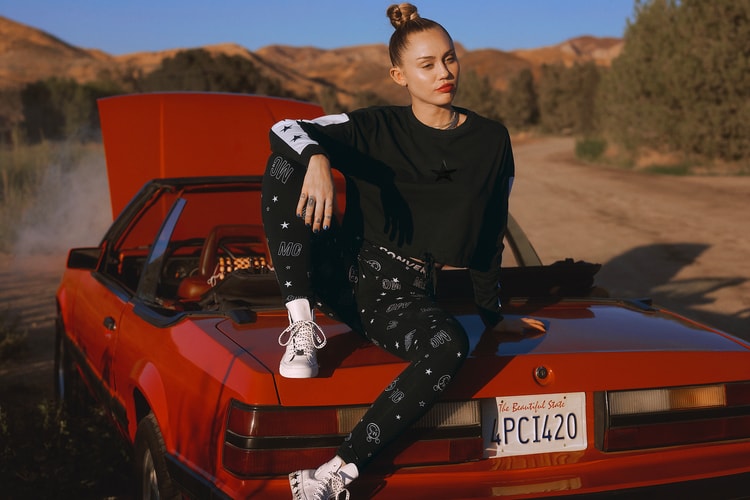 Here's All the Apparel From Miley Cyrus' Latest Converse Collaboration 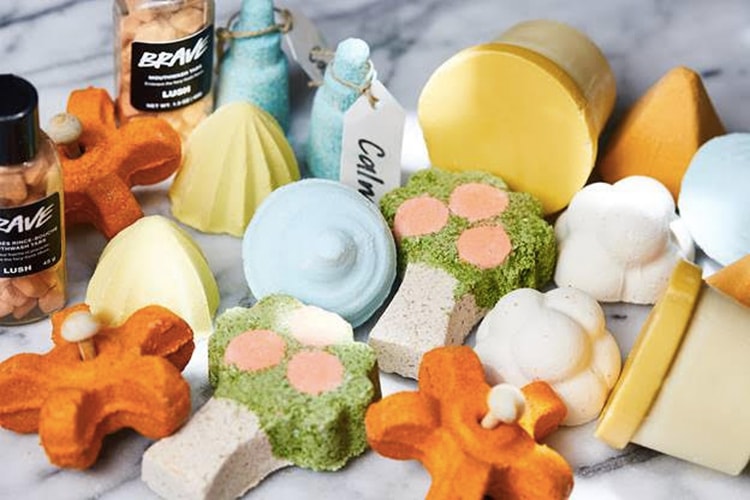 You Don't Need a Bathtub to Use Lush's New Shower Bombs 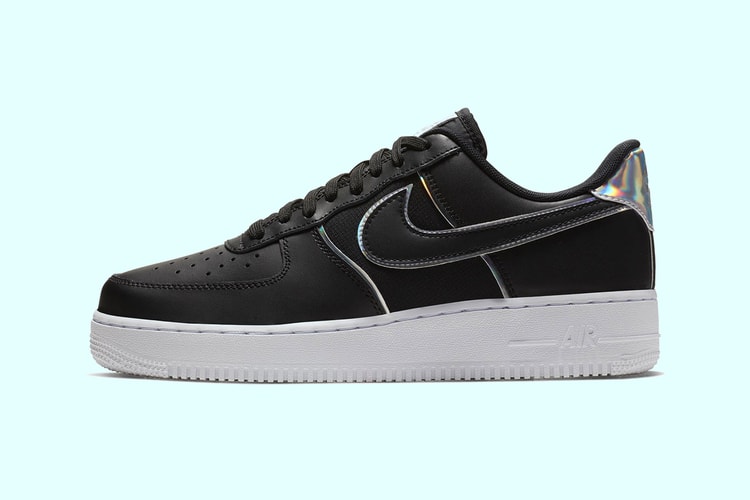 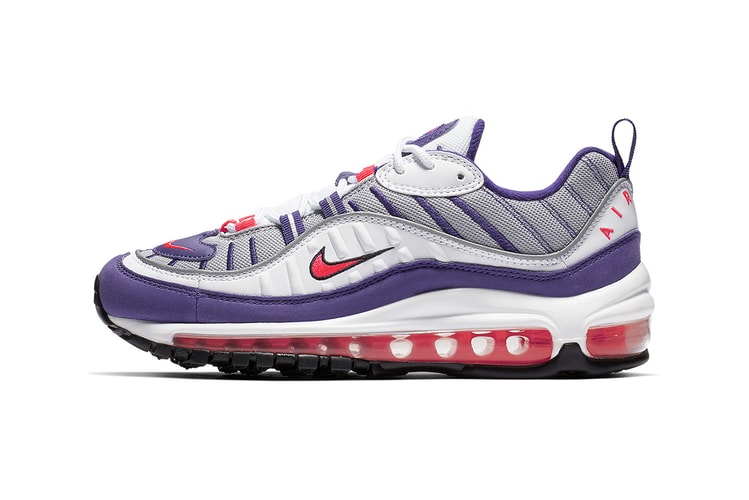 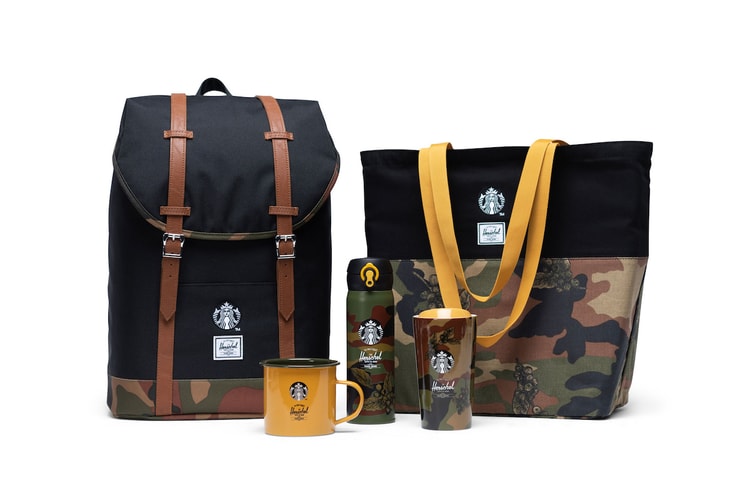 Herschel Supply x Starbucks Team up for a Cozy Collaboration 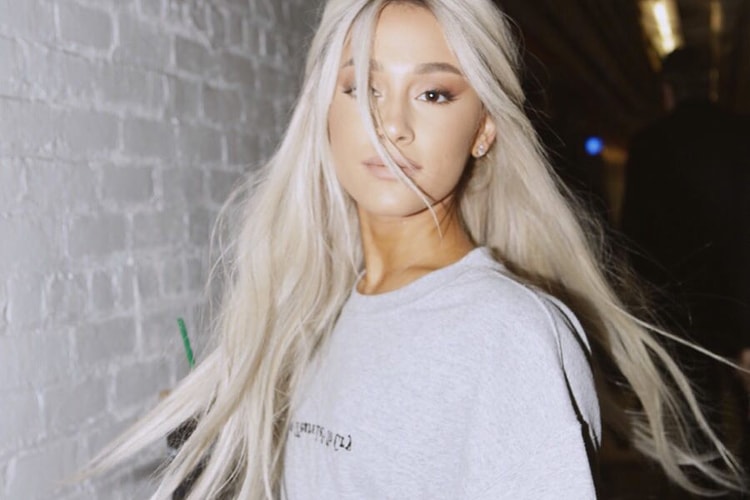