UPDATE: Part 2 of Ariana Grande's Behind the Scenes of "thank u, next" Is Here

UPDATE: Part two of the three-part series is finally here. In this video, we get a look at Ariana Grande re-creating several scenes from Legally Blonde, as well as the iconic “Burn Book” scene from 2000s classic Mean Girls. We also get a peek at Kris Jenner‘s exciting cameo in the video, and what it was like having the momager on set. Take a look at part two below, and make sure to stay tuned as the third part is set to arrive within the next few days.

Ariana Grande‘s highly anticipated video for “thank u, next” dropped only a few days ago, and has already amassed over 90 million views on YouTube. The pop culture-inspired video features references to some of the biggest movies from the 2000’s, such as Legally Blonde, Mean Girls and 13 Going On 30.

Now, the star has released the first out of three behind-the-scenes videos from the set of the music video shoot, giving us an inside look at the process behind creating the internet-breaking video. In the first part, we see Grande working with actress Jennifer Coolidge to re-create iconic parts from Legally Blonde, such as the signature “bend and snap” scene and more.

Take a look at the video above, and make sure to stay tuned as two more parts are on the way. 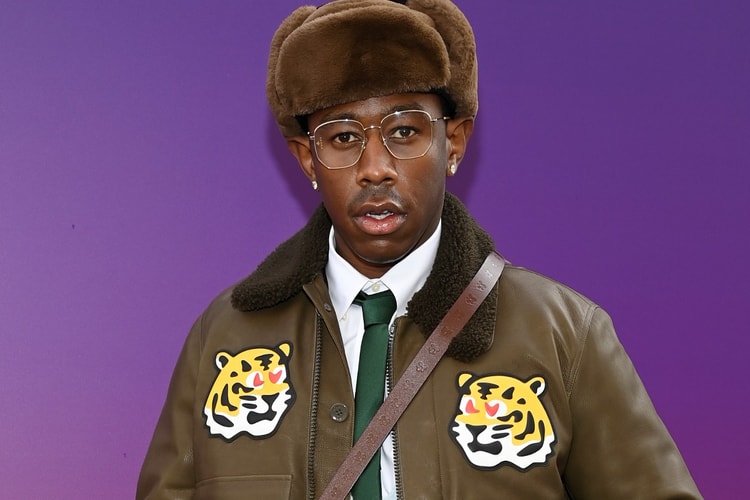 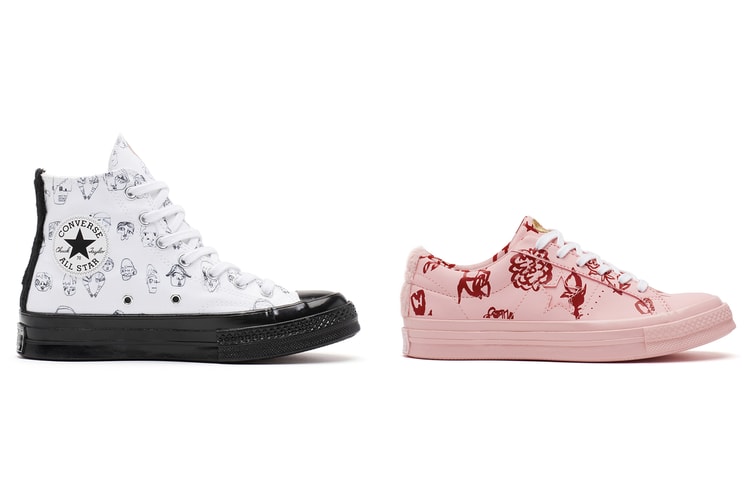 Sneakers and apparel by the London-based label.
By Nav GillDec 10, 2018 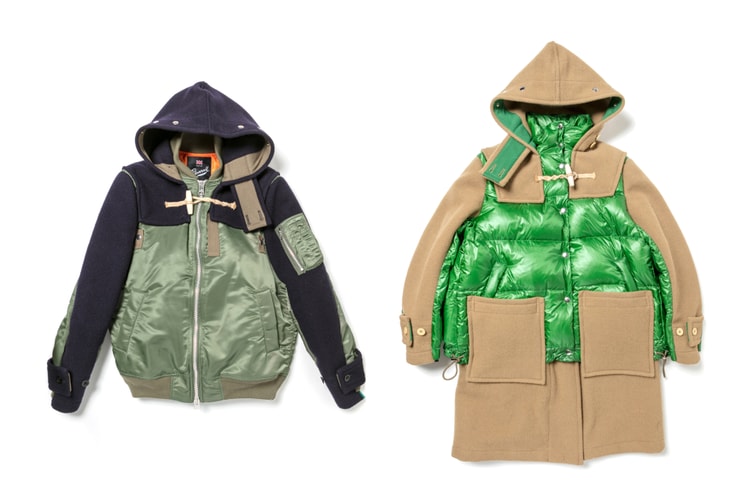 Gloverall Teams up With Sacai for a Chic Collaboration 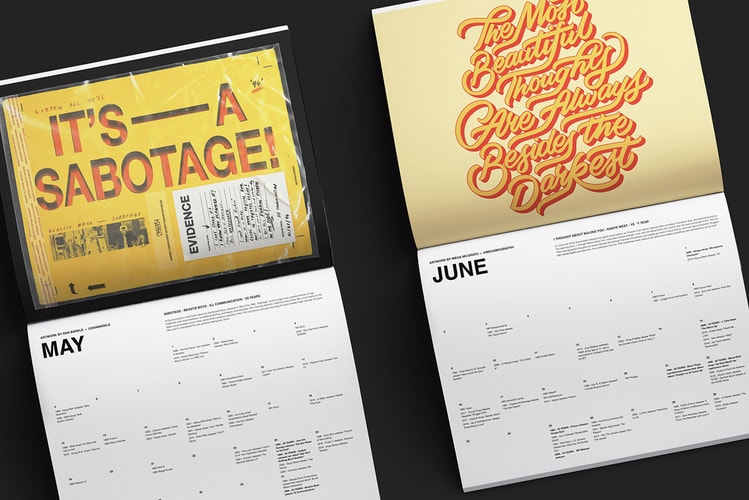 RAP365: The Rap Calendar Is the Perfect Gift for Your Hip-Hop Obsessed Friends 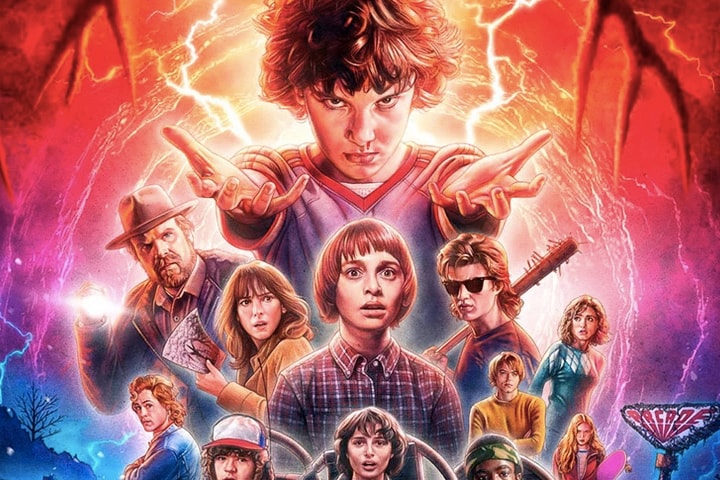 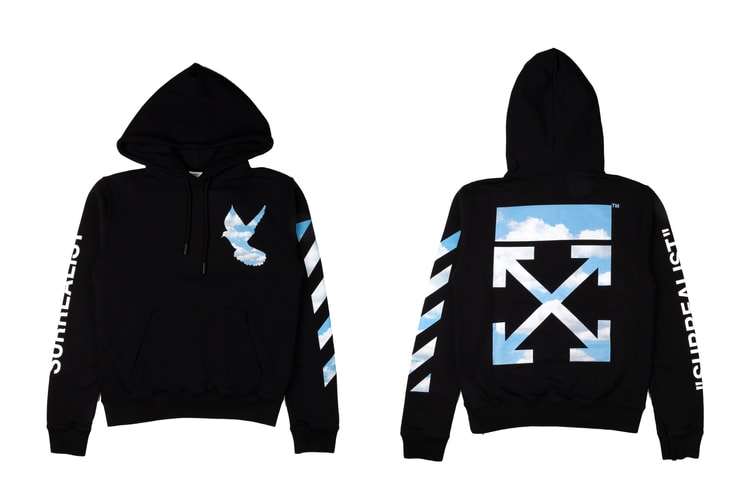 Off-White™ x Smets' Capsule Collection Is All About Art 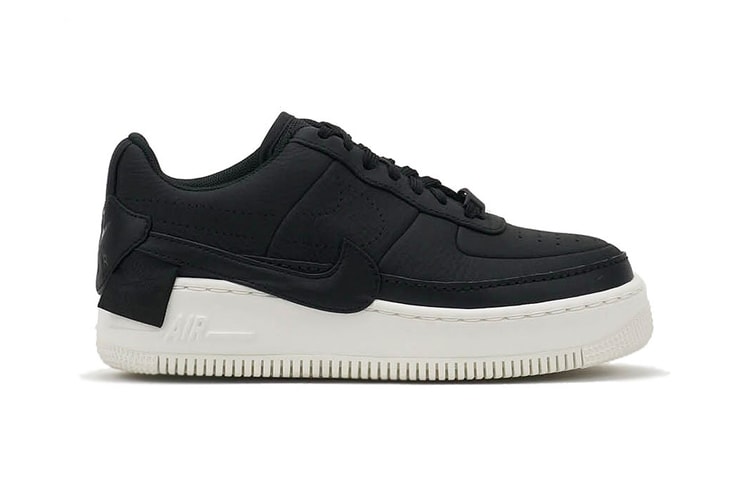 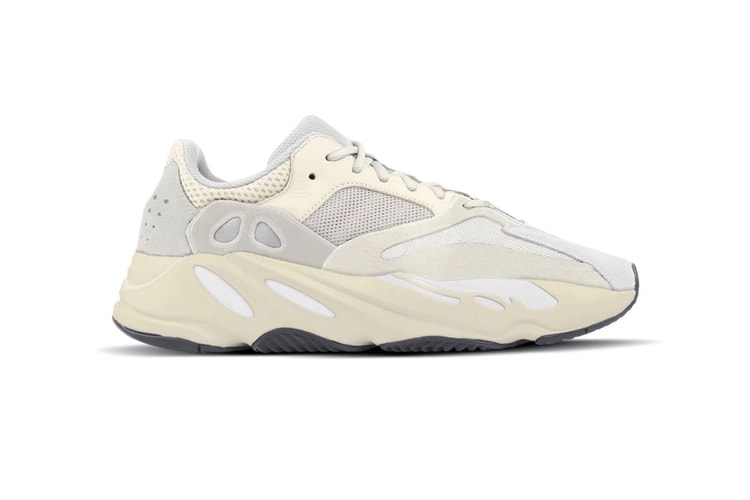 Another one from Kanye and the Three Stripes.
By Tora NorthmanDec 10, 2018 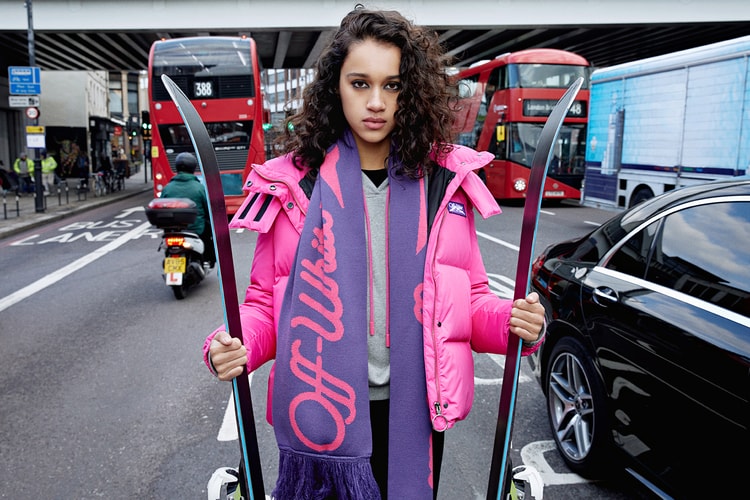 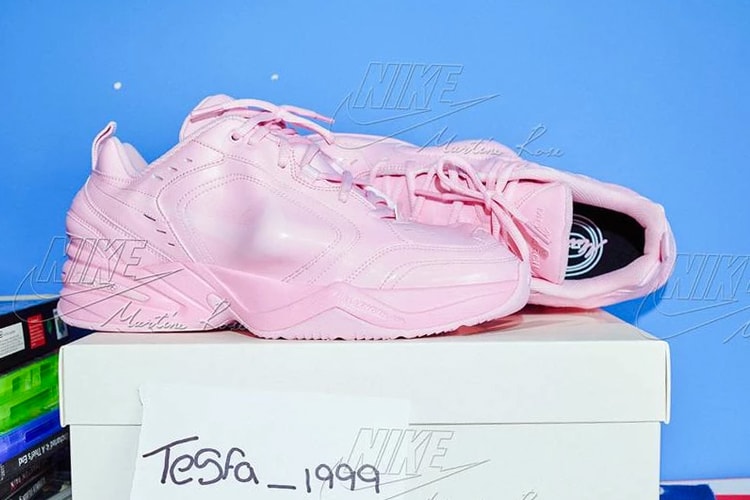 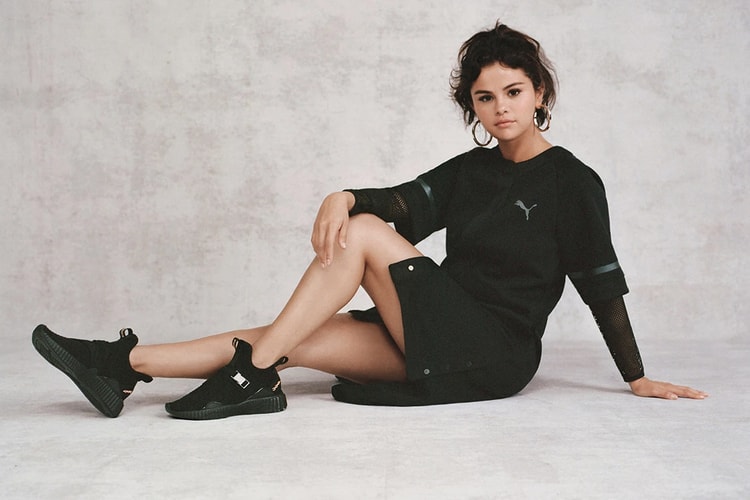 All we want for Christmas.
By Tora NorthmanDec 9, 2018
More ▾