First spotted on Ava Nirui earlier in December Nike is giving the Swarovski-covered Air Max 97 a mass release date. The “Metallic Gold” iteration, is a successor to its “Silver Bullet” and “Black” counterpart which released last year on the silhouette’s 20th anniversary.

The brand’s proprietary Crystal Fabric swathes the upper with 50,000 crystals & a red Swoosh that trails the silhouette’s racing stripes. To complete, a white and black sole sandwiches its signature Air Max unit.

The Nike Air Max 97 Swarovski “Metallic Gold” will release on December 26 at END., SNS and Solebox, priced at $400 USD. Solebox is expected to drop its stock at 3 a.m. EST. 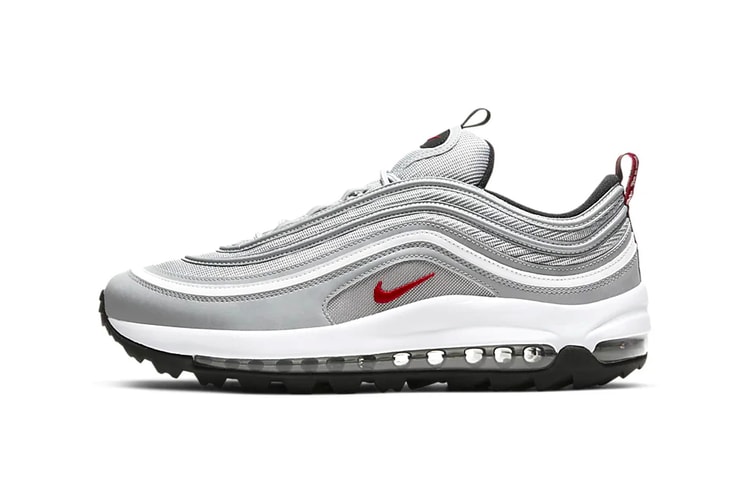 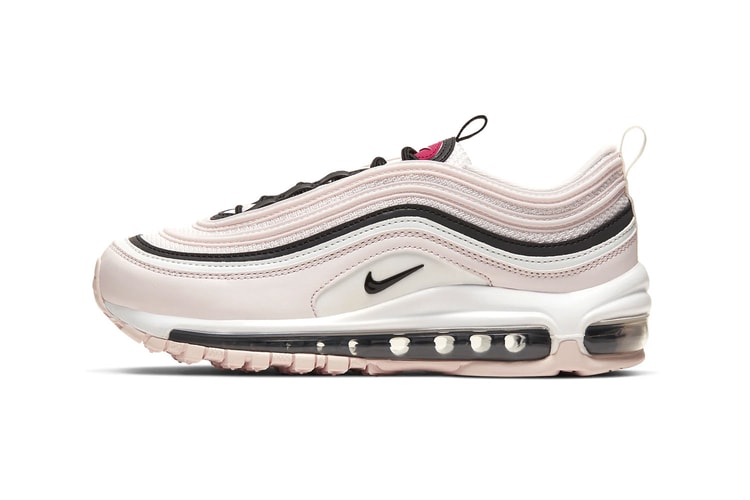 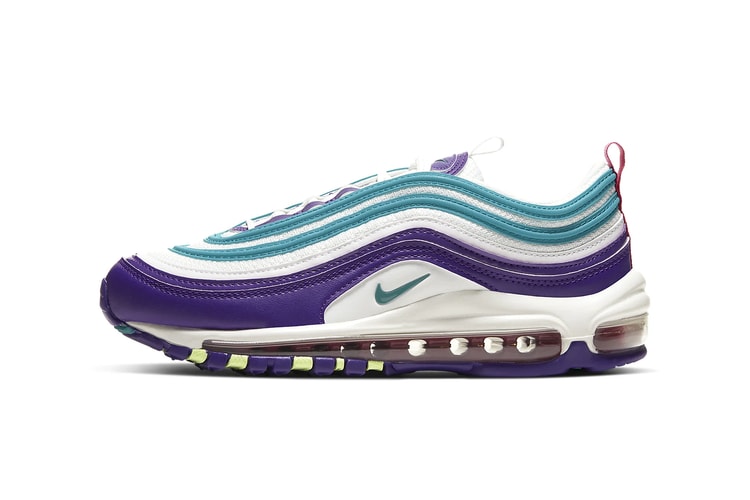 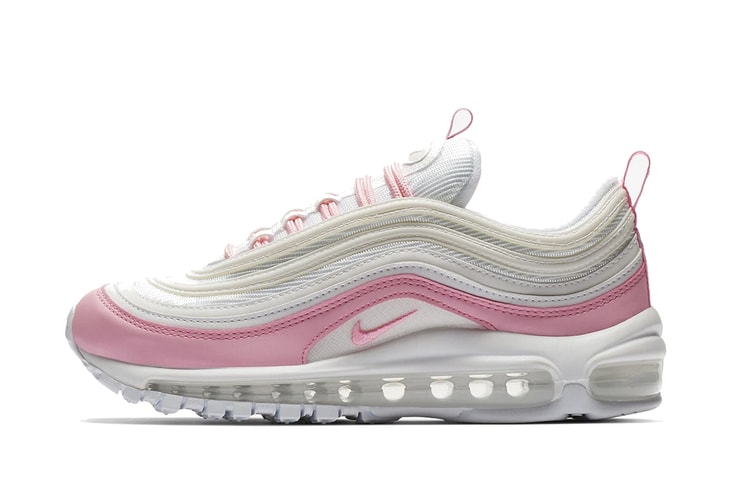 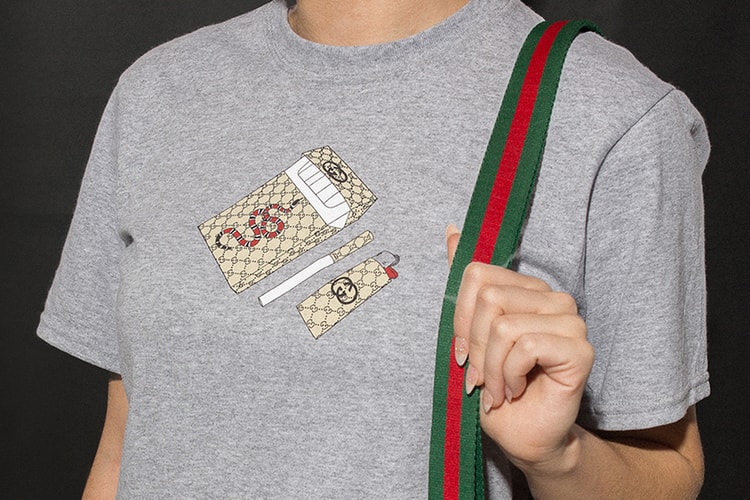 Frankie Collective Teams up With Alpo Snow for an Exclusive Collab 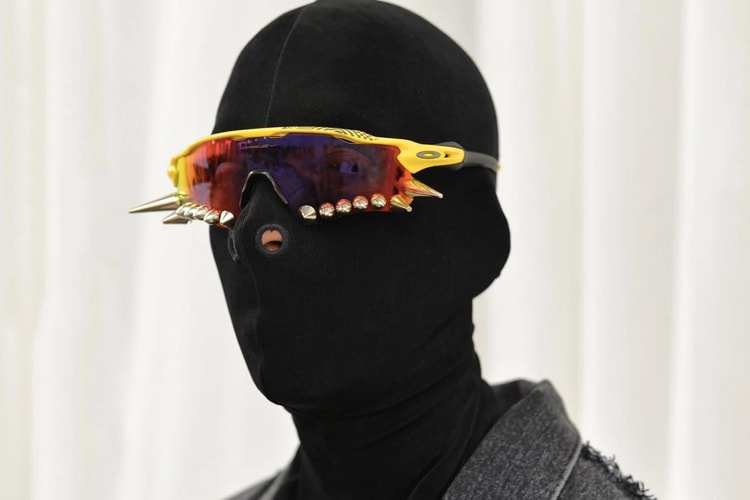 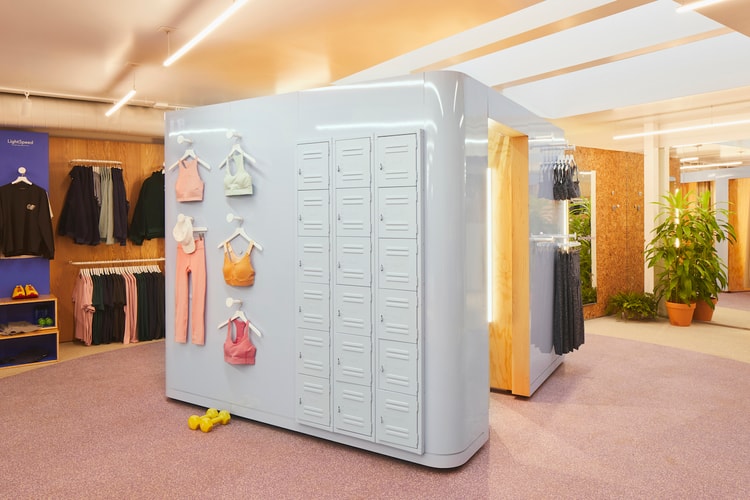 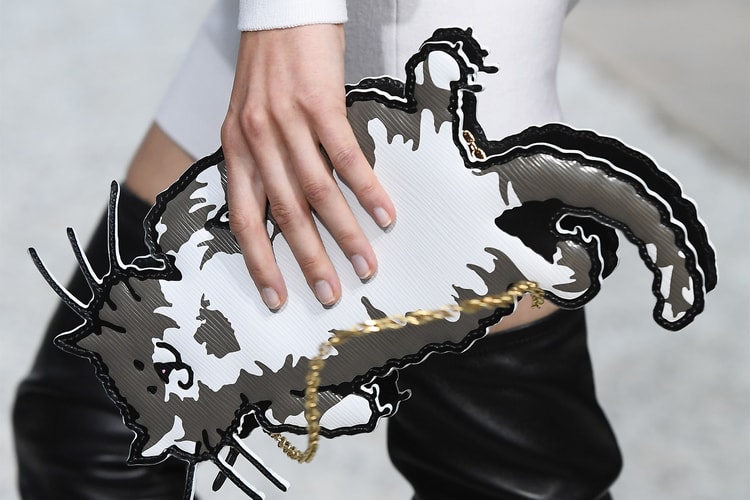 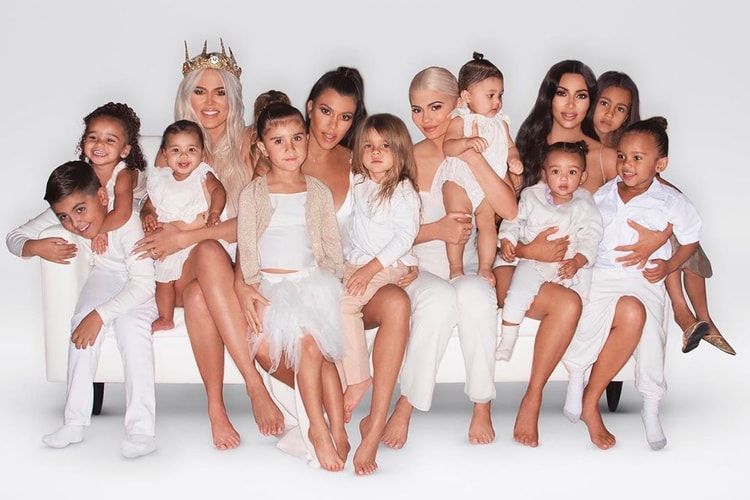 The Kardashians’ 2018 Christmas Card Gathers Every Child of the Family