The Air Huarache includes red highlights underneath the laces and on the tongue, while the AF1 comes with a paint-splattered Swoosh. On the former, we also see a bold, blue “space” detail on the side panel, on the heel and on the lining. Topping off the features on both pairs is tonal lacing. Lastly, both models come with insoles which include a Nike astronaut “moon landing” graphic.

There’s currently no word yet on when the NASA-inspired silhouettes will release. Stay tuned here for an official drop date.

For more futuristic designs check out Nike’s Epic React Flyknit which has recently emerged in white and pink. 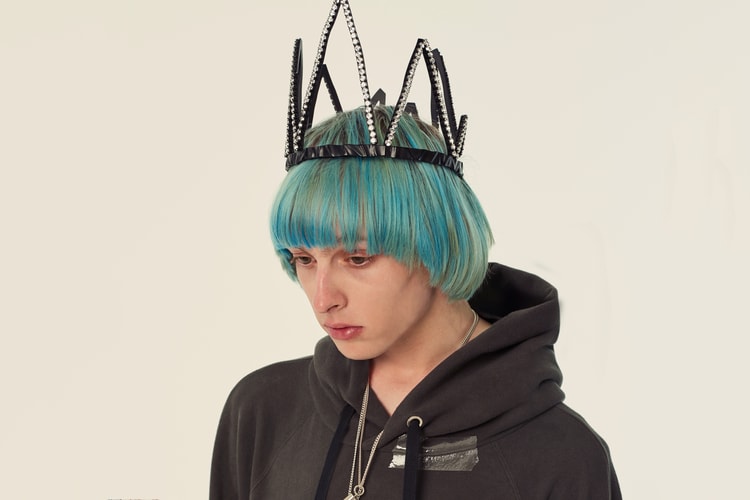 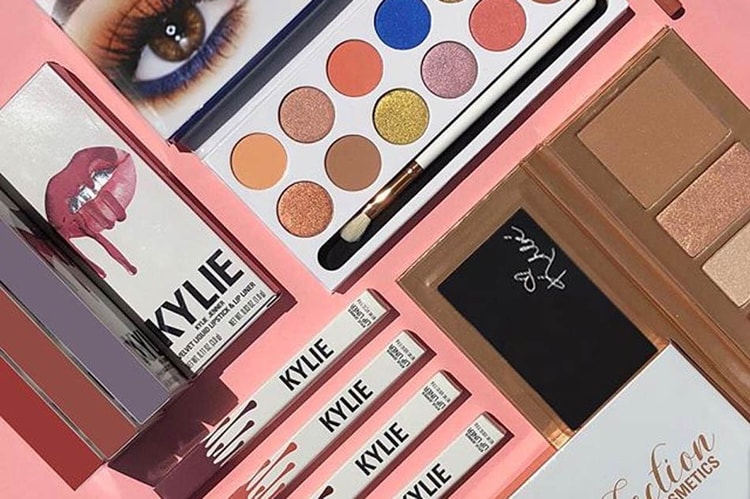 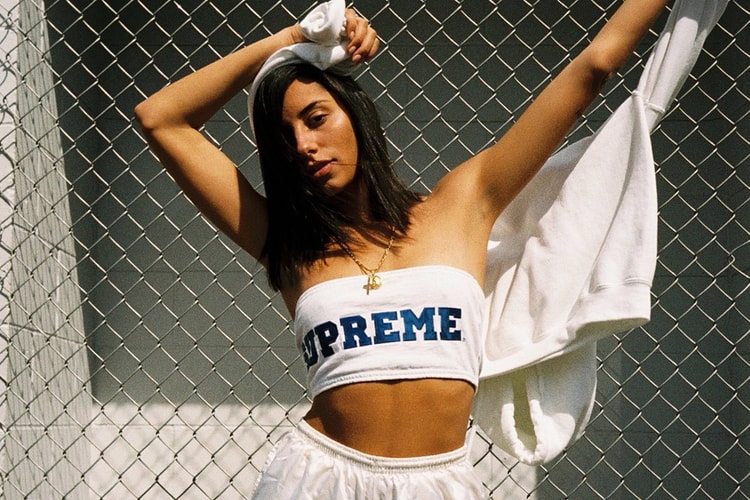 Check out the cool-girl lookbook shot by Sara Gourlay.
By Teresa LamApr 26, 2018 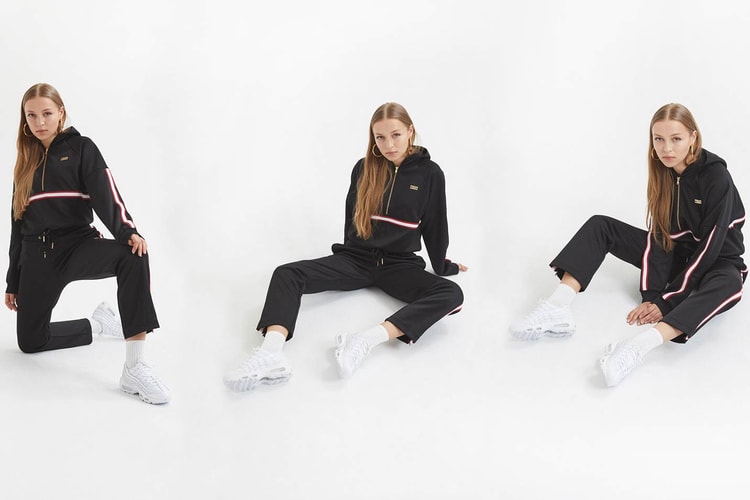 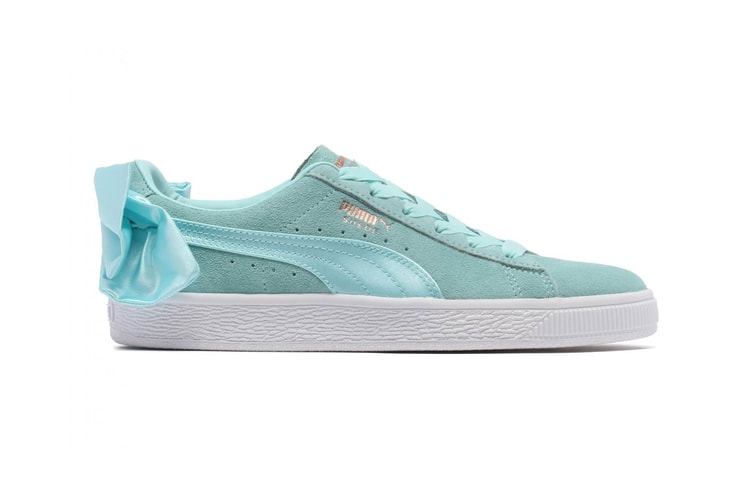