Rihanna, the true pop culture polymath who does it all, has caused a frenzy on the Internet after sharing a cryptic image on her social media channels. Fans have gone wild after seeing said photo on Instagram and Twitter, which features what seem to be two old television sets. The picture is simply captioned, “didn’t they tell u?”

It would be almost impossible to predict what new project the Bad Gal is trying to tease here. After all, she has built a name for herself in different categories ranging from music and fashion, to makeup and movie. Last month, reports even suggested that the “Wild Thoughts” singer may be launching her very own lingerie line.

As expected, fans everywhere have started to speculate what RiRi is up to. “I hope it’s about R9,” one Instagram user commented, pointing to Rihanna’s ninth studio album that we’ve all been longing for. Another user put it quite accurately: “Is it music? Is it for Fenty Beauty? Or is it a new fashion line? Is it a new magazine cover? The possibilities are endless.”

Be sure to stay tuned here for further updates on Rihanna’s new move. In the meantime, watch the official trailer of Ocean’s 8 in which Rihanna shows off her hacking skills as Nine Ball.

didn’t they tell u?

didn’t they tell u? pic.twitter.com/0RgBy1I2AB 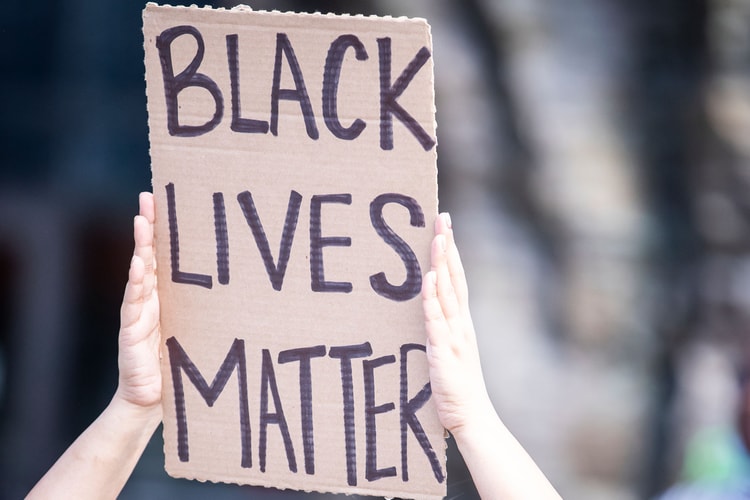 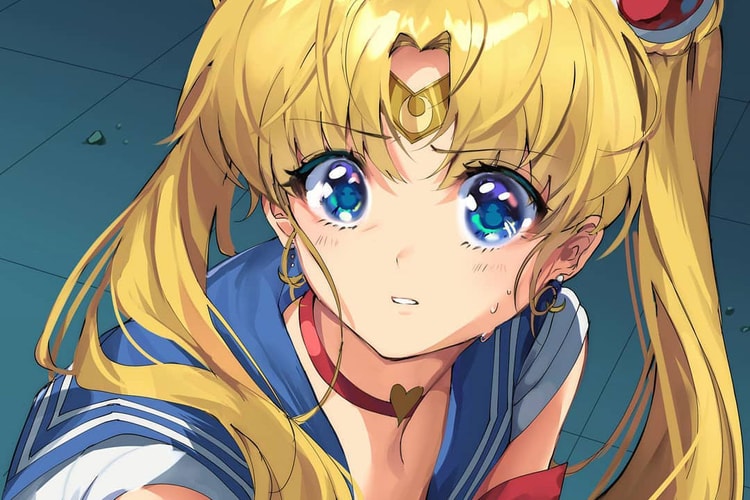 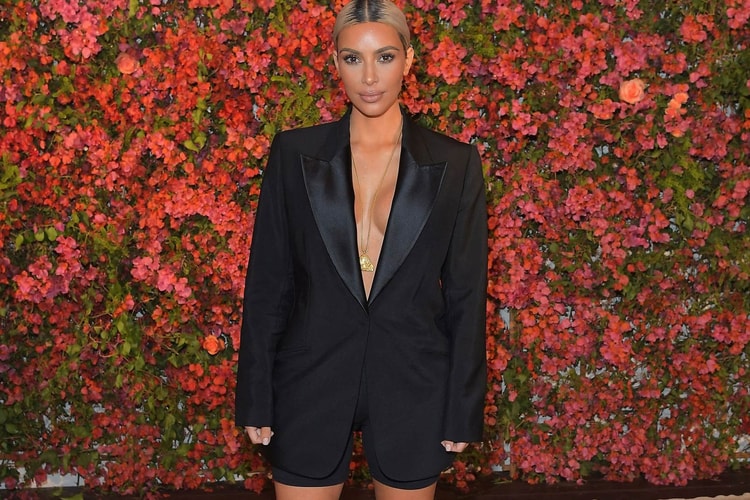 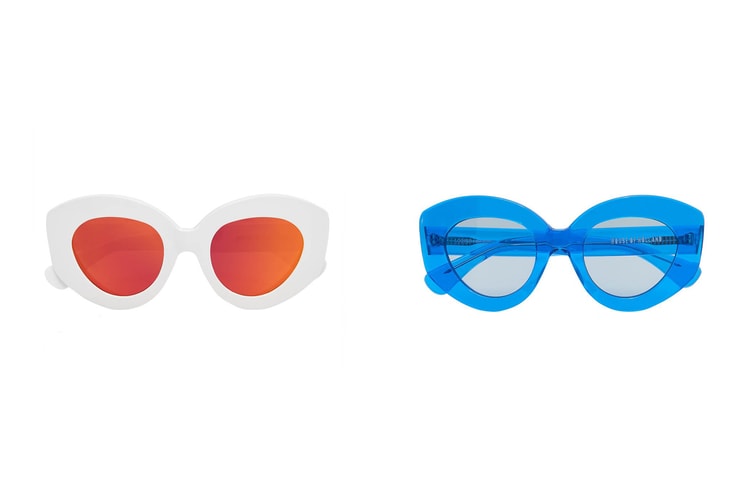 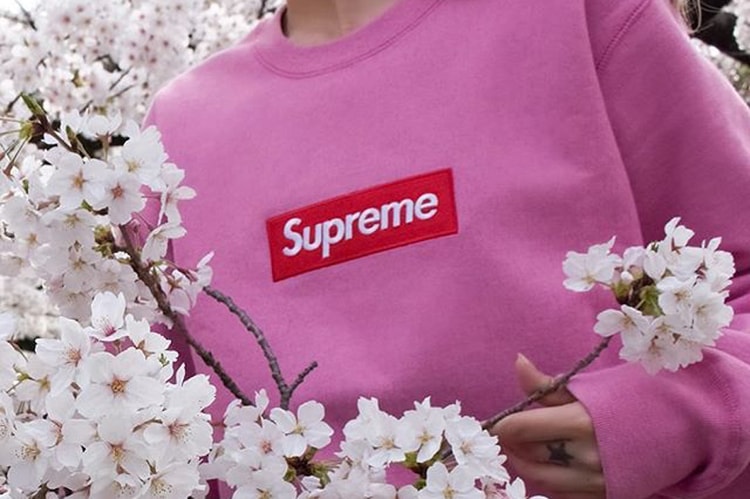 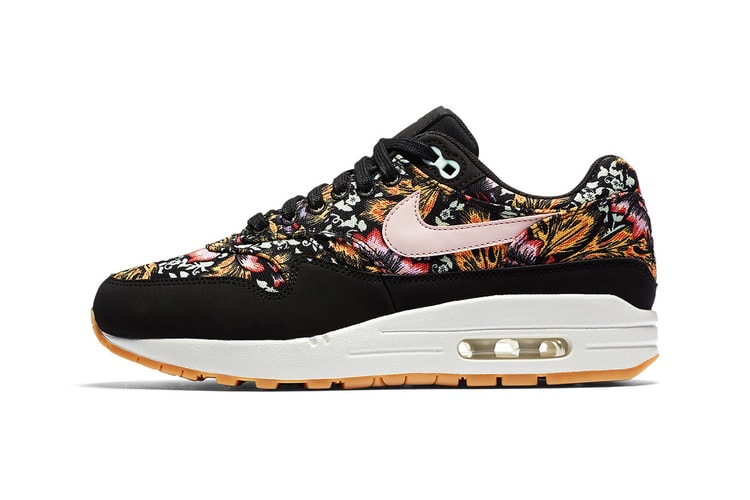 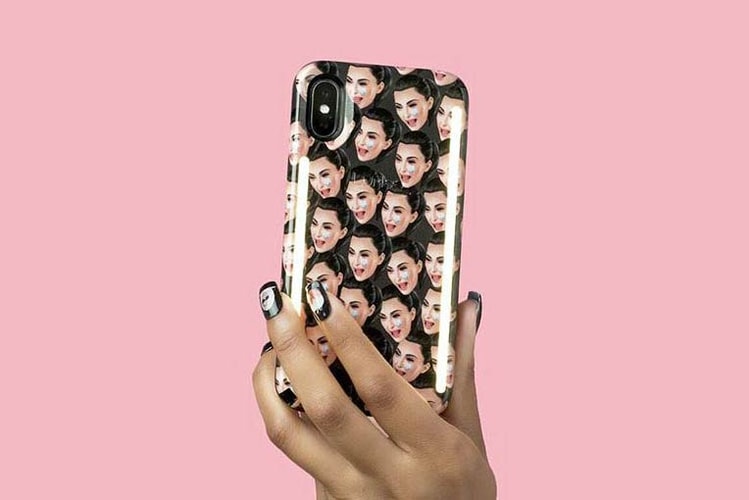 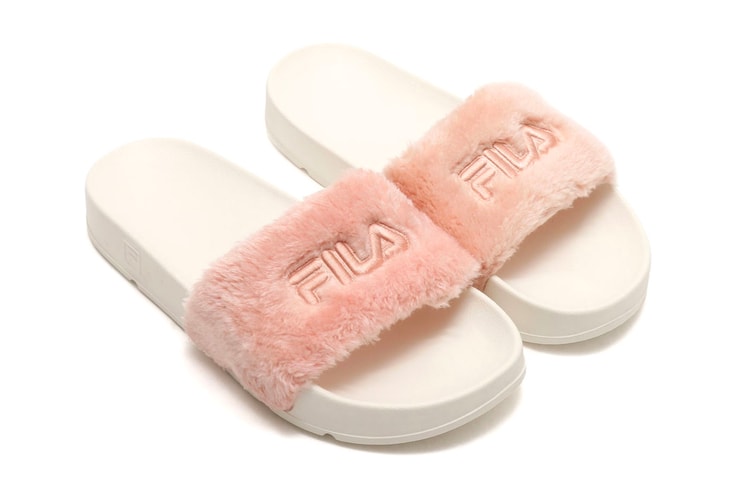