Ever since French concept store colette closed its door in December, everyone has been anticipating updates from founder Sarah Andelman. Following the closure of the shop, Andelman has kept herself busy, and is currently the head of the consulting agency, Just an Idea. Now, the creative has given Architectural Digest a glimpse into her rural New York home she shares with husband Philip and son Woody. In case you have been looking for design inspiration, the cabins offer up a plethora of design accents worth taking note of.

The pair of cabins located in Chichester was purchased as one cabin on a five-acre land plot. The guesthouse which was the original first cabin was later converted after Woody was born. The second cabin created in collaboration with woodworker, Jeremy Bernstein, and architect Kurt Evans, and eventually became the family’s actual residence.

A sitting area in the guest house features floor-to-ceiling length windows alongside modern wooden furniture. Rather than a fireplace, the center of the room includes an all-white area for books. Since guests stay in the original cabin, their view overlooks the Catskill Mountains. Outside, the woodwork is exemplified in colette blue, while back inside in the couple’s bedroom, floor-to-ceiling windows overlooking lush greenery are directly opposite their bed. 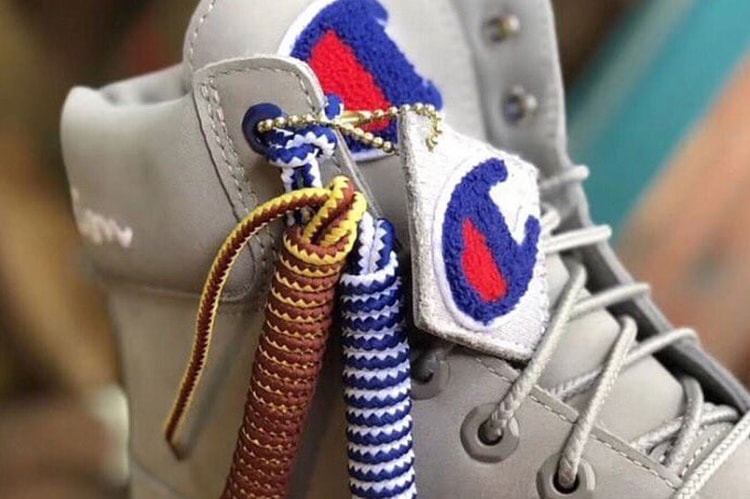 It looks like there’s a collaboration on the way.
By Esiwahomi OzemebhoyaJul 2, 2018 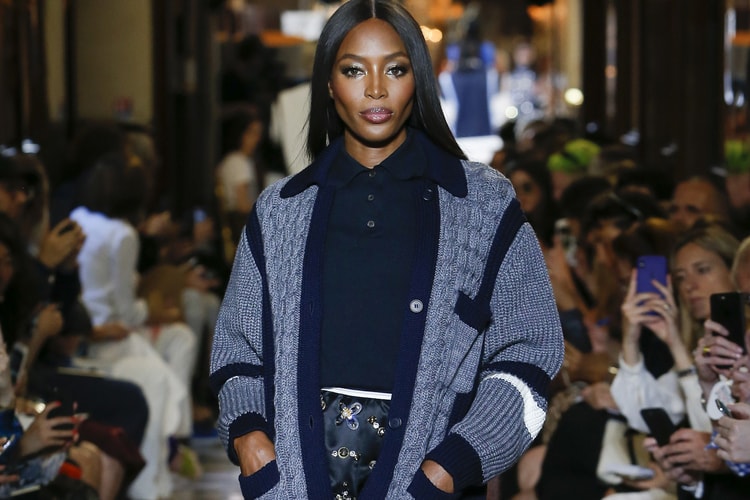 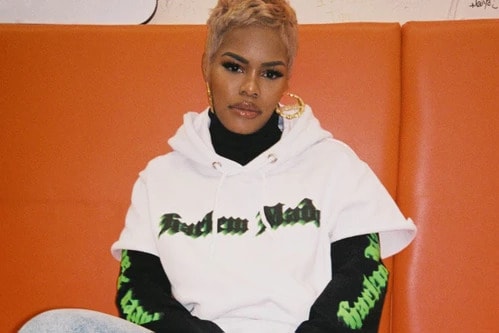 UPDATE: Teyana Taylor Will No Longer Release Another Version of 'K.T.S.E.'

The G.O.O.D. Music artist has unveiled more news surrounding her most recent drop.
By Robyn MowattJul 2, 2018 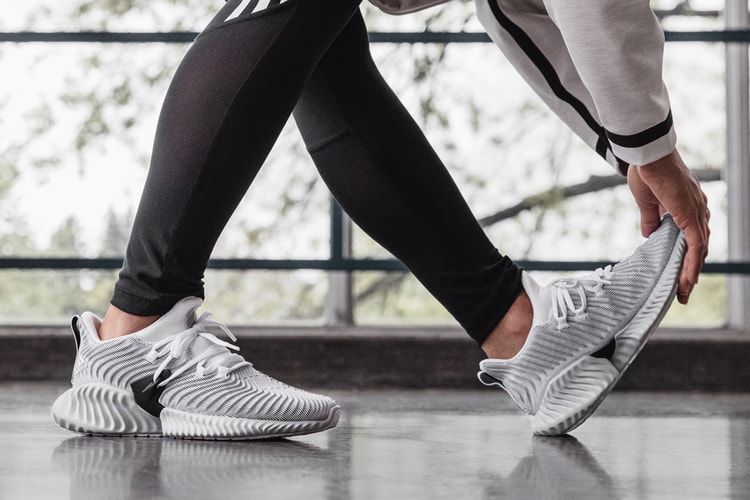 adidas Debuts Its New Running Silhouette in White and Pink 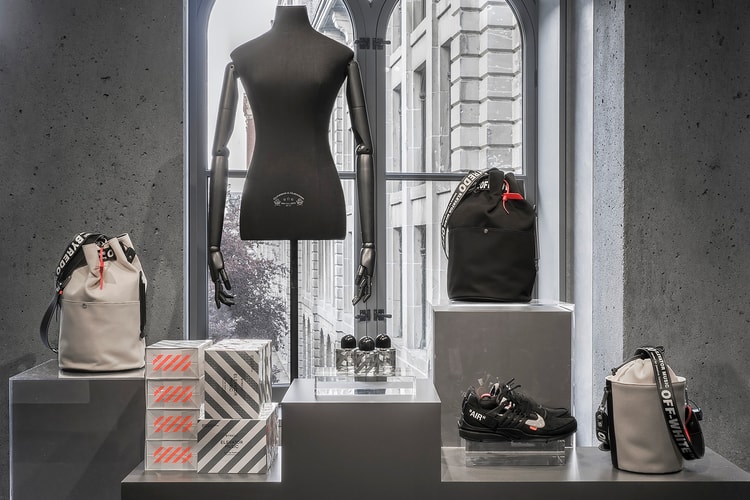 An exact replica of his home studio.
By Esiwahomi OzemebhoyaJul 2, 2018 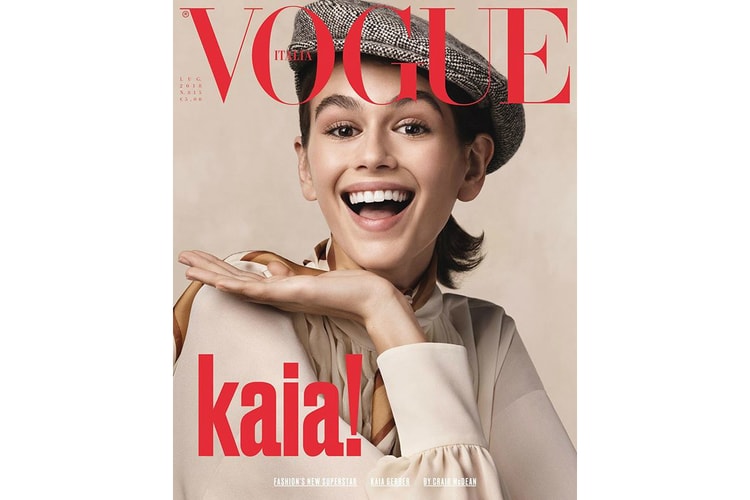 Kicking off the summer season.
By Robyn MowattJul 2, 2018
More ▾