Back in June, designer Stefano Gabbana was under fire after leaving a comment on Instagram calling Selena Gomez “really ugly.” Despite receiving much criticism following the incident, the co-founder of luxury label Dolce & Gabbana seems to have no qualms about the backlash and has gone on to make another controversial remark on the social media platform.

According to Harper’s Bazaar Australia, Diet Prada pointed out on Instagram Stories earlier this week that Gabbana has recently been writing comments under images of the Kardashian-Jenner clan. In particular, the designer reportedly commented on an image of the reality TV family with “The most cheap people in the world.”

This statement comes as a surprise to many as the famed sisters and their momager Kris Jenner are often spotted wearing Gabbana’s brand. While making an appearance at her KKW Beauty pop-up store in late June, Kim Kardashian even donned a vintage D&G bodysuit and skirt from the ’90s. Meanwhile, her sister Kourtney recently posted a picture of herself hanging out with Domenico Dolce, who makes up the other half of D&G. And to refresh your memory, for its Spring/Summer 2015 show, the brand actually tapped then budding runway star Kendall Jenner to lead its army of models.

Take a look at Diet Prada’s post below to learn more. Is the designer lacking social media etiquette? Let us know your thoughts in the comments section below.

In other news, Kylie Jenner has recently teased an upcoming makeup collaboration with her best friend, Jordyn Woods. Read all about it over here. 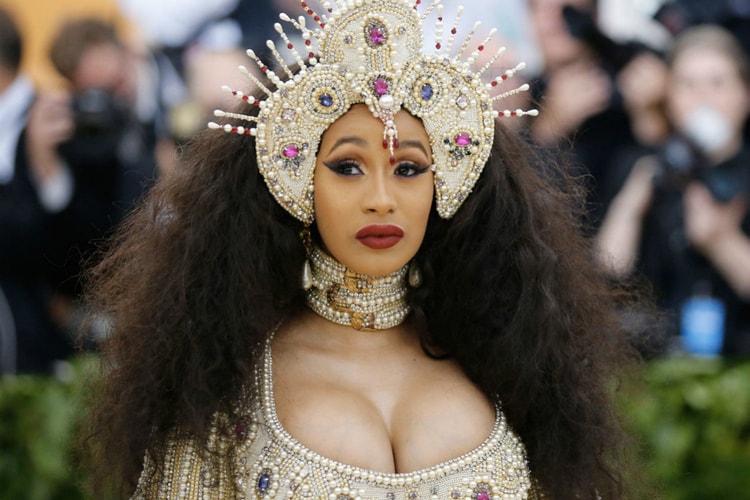 Calling him “self-serving” and “controlling.”
By Tora NorthmanJul 7, 2018 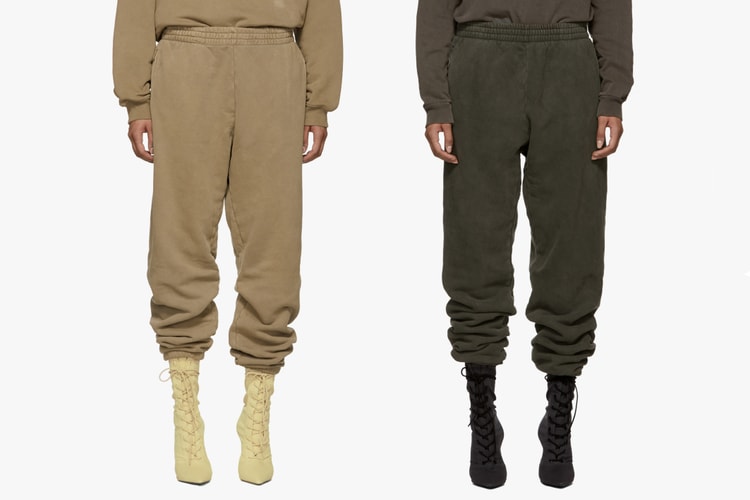 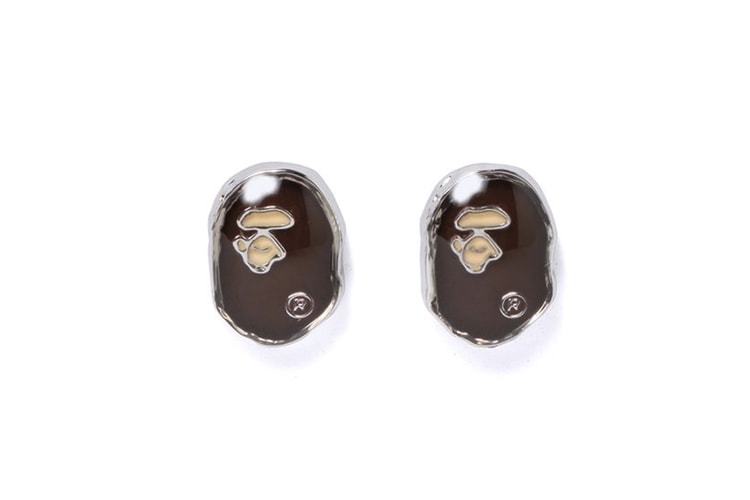 BAPE's New Accessories Are a Must-Have for Streetwear Lovers 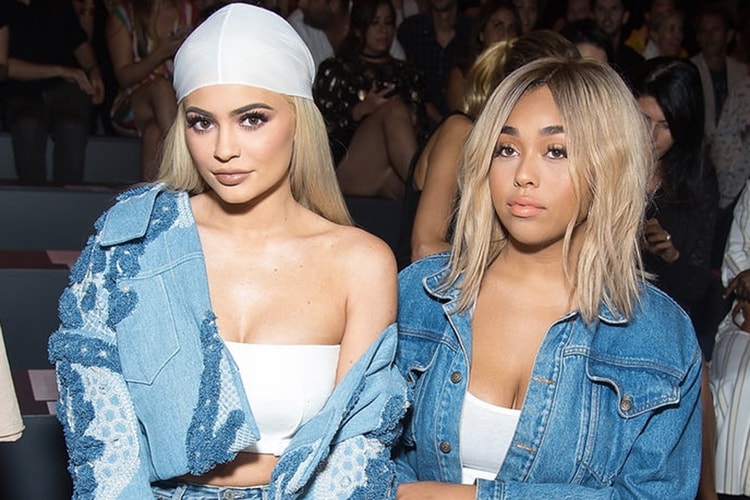 Kylie Jenner Is Collaborating With Jordyn Woods on a Makeup Collection 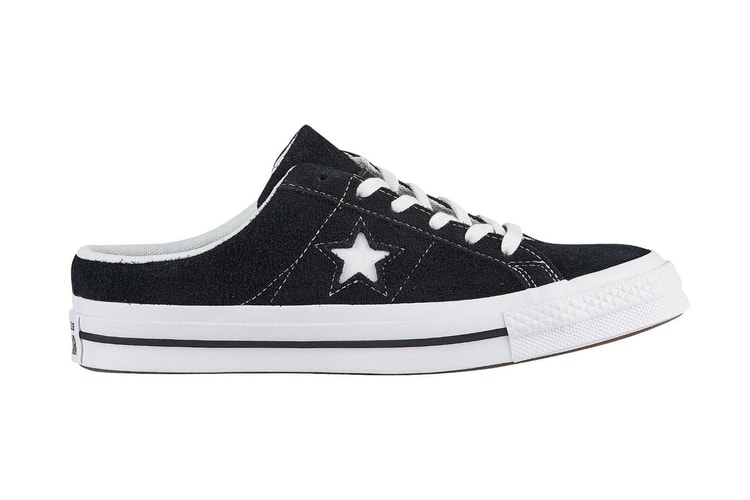 Here's Your First Look at Converse's One Star Mule