‘Astroworld’ is coming to a city near you.

Travis Scott has finally released the dates for his upcoming Astroworld tour. This serves as his first headlining world tour which kicks off in Baltimore, Maryland. Via Instagram, girlfriend Kylie Jenner has confirmed that she plans to be on the road alongside Scott with their daughter Stormi.

Find out when the Astroworld tour is coming to a city near you below and be sure to snag your tickets from Ticketmaster now. 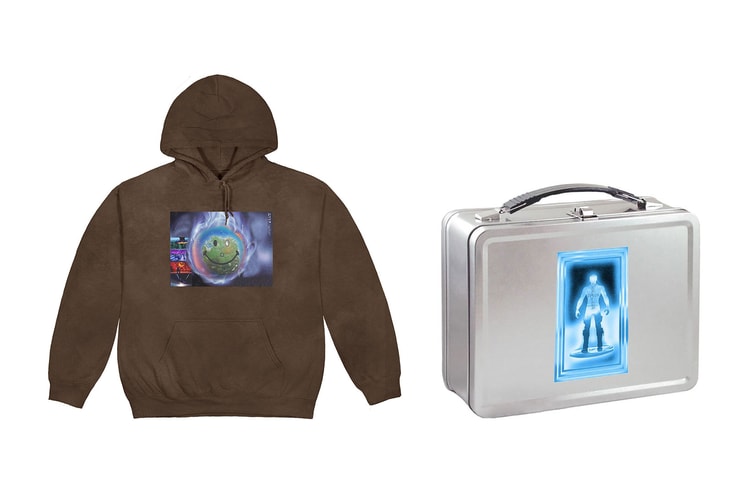 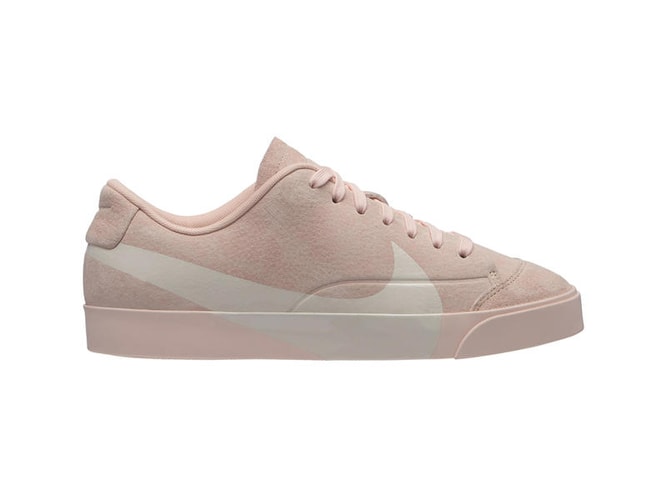 Arriving in “Dusty Pink” and “Clay Green.”
By Esiwahomi OzemebhoyaAug 20, 2018 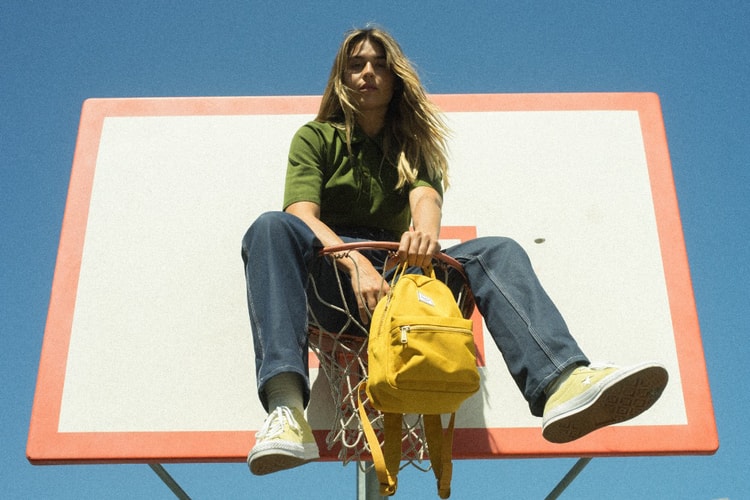 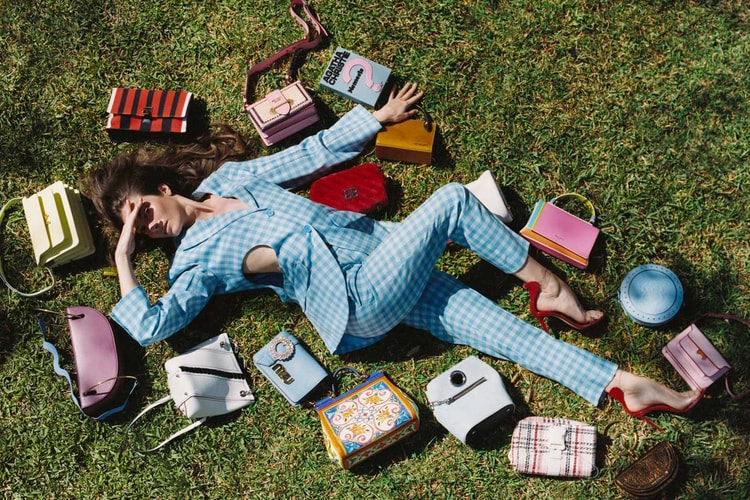 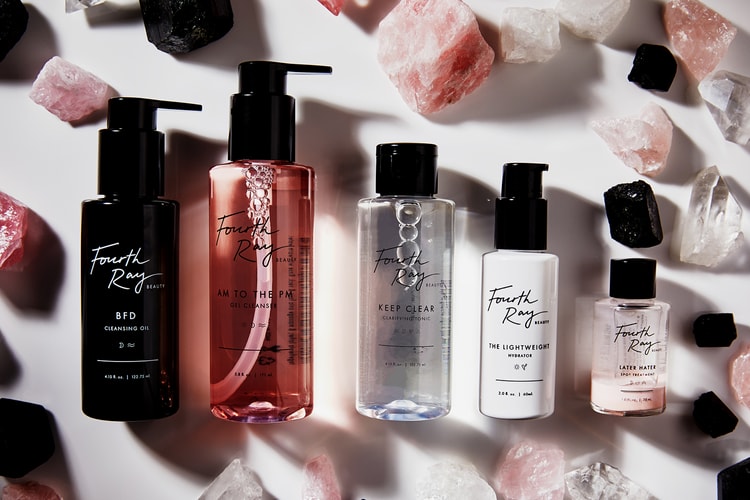 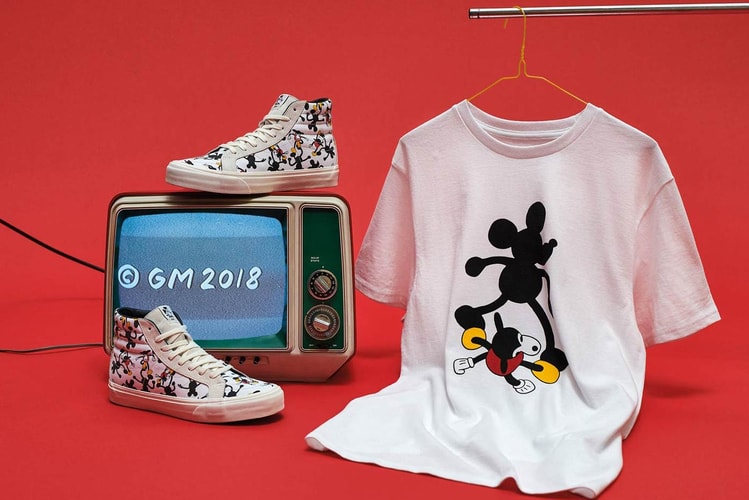 The OG Sk8-Hi LX is remade by four iconic artists.
By Esiwahomi OzemebhoyaAug 20, 2018 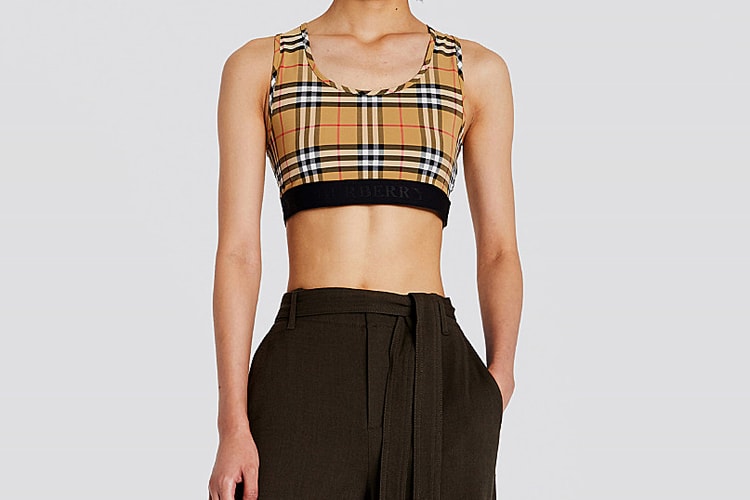 A revamped take on the heritage print.
By Robyn MowattAug 20, 2018
More ▾