Nike‘s Air Max 97 “Silver Bullet” has unapologetically risen to cult status. The colorway has now been leaked on the global brand’s new Air Max 720 silhouette. The latest design is directly inspired by the aforementioned model fused with the AM720’s features.

The leaked imagery debuts a full-length air bubble sitting atop a white midsole alongside a red miniature Swoosh. Distinct detailing also includes an upper in silver paired with black lacing and red accents surrounding the tongue and toe.

There are currently no details surrounding the release of the Nike Air Max 720 “Silver Bullet.” Stay tuned as information emerges. Check out the leaked image in the gallery above.

In the meantime, take a look at Nike’s M2K Tekno which has been unveiled in three extra colorways. 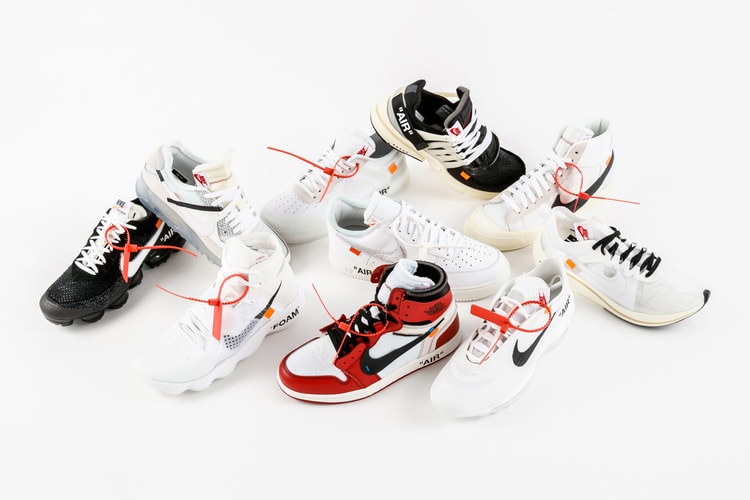 I want to rock all the coolest sneakers, too.
By Tora NorthmanAug 20, 2018 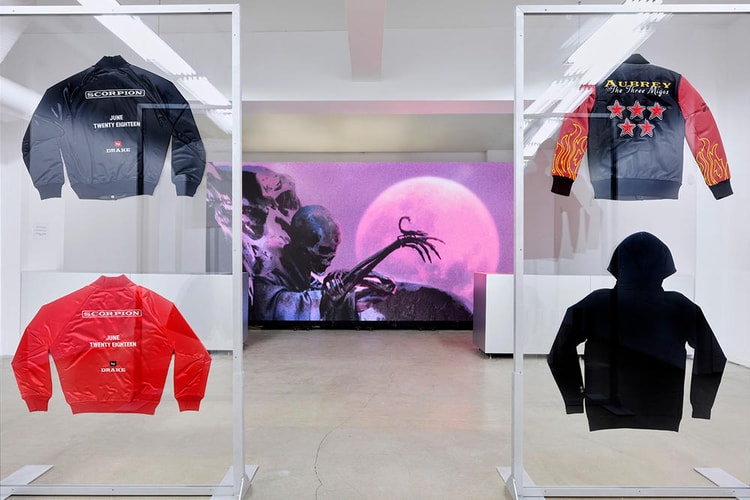 Take a Look Inside Drake's 'Scorpion' Pop-Up In Toronto 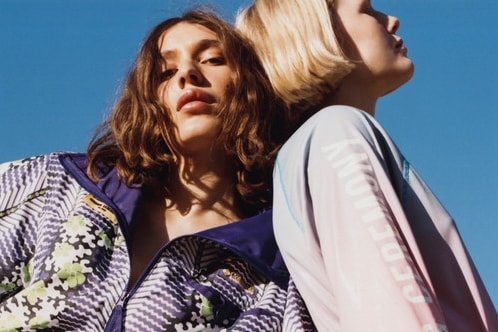 Opening Ceremony Announces a Huge Sample Sale up to 90% Off 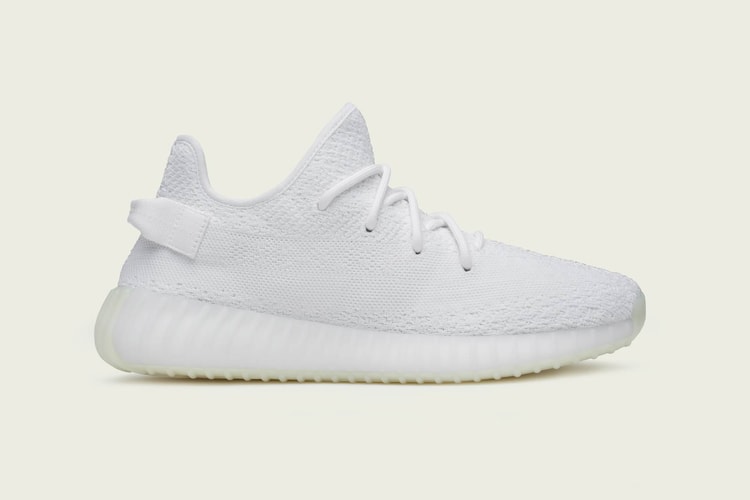 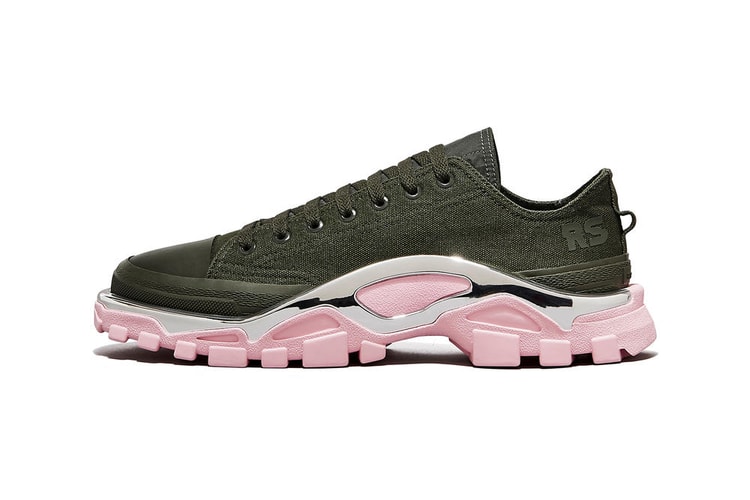 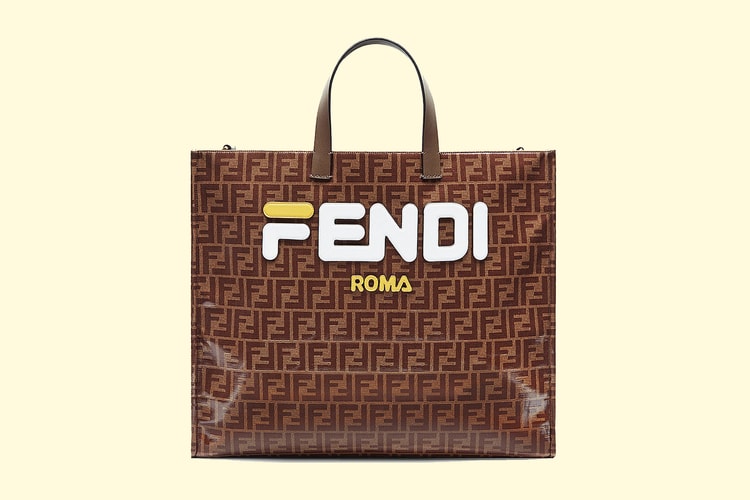