The breakout star’s new project will be releasing next month.

Earlier this week, EXO member Lay has revealed that he’ll soon be releasing his first-ever U.S. solo album entitled NAMANANA. Also known as Zhang Yixing, the K-pop slash Mandarin pop star will be dropping a 22-track project comprised of 11 original Chinese songs along with their English versions. Fans can expect sounds and influences of future bass, dance, urban and hip hop throughout the album, in addition to a special collaboration between Lay and singer-songwriter Bazzi.

In an official press release, Lay expresses his excitement for his upcoming record and stateside debut:

“I am excited to finally be able to connect with global music fans in the U.S. I’ve put a lot of hard work into making this a sincere album and am passionate about sharing it with the U.S.”

NAMANANA will be launching on all major music streaming platforms come October 19. In the meantime, take a look at a teaser video that Lay has shared on his Instagram account below. 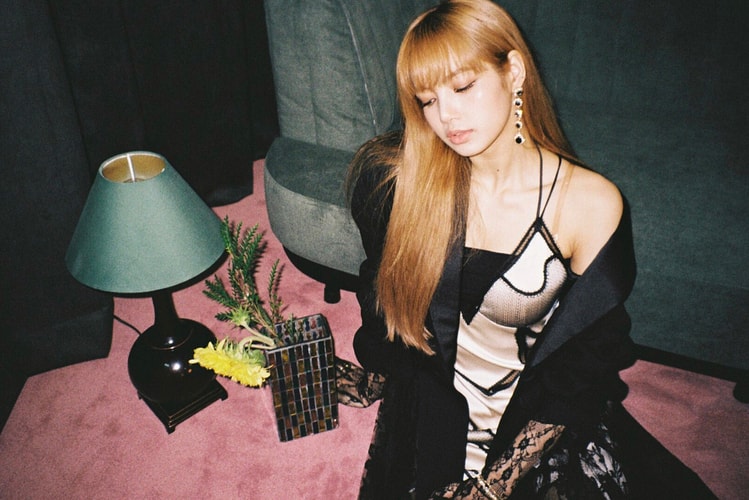 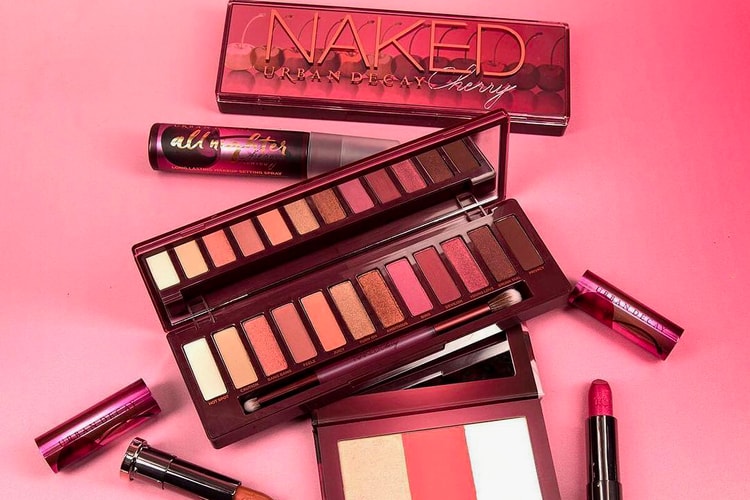 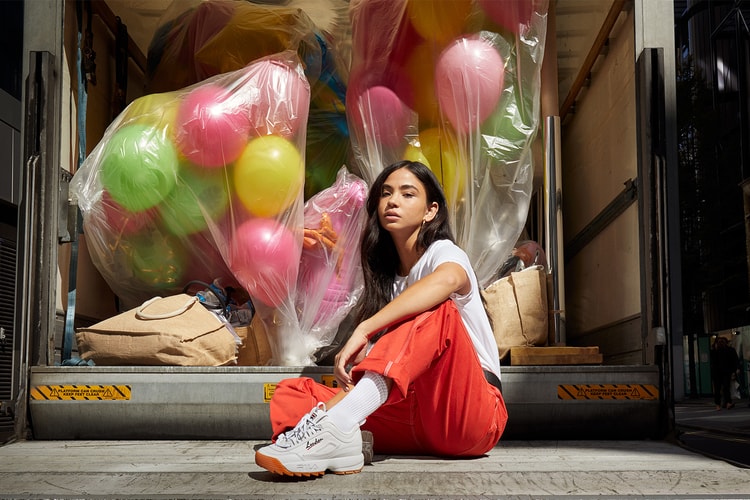 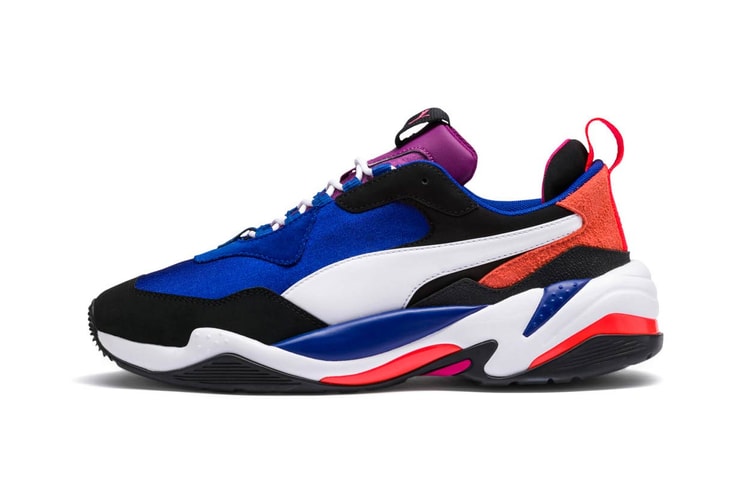 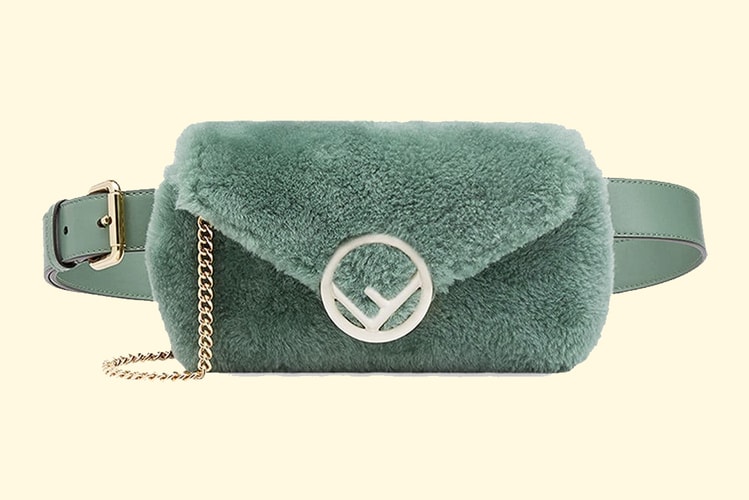