The model joins Letitia Wright and Rosie Huntington-Whiteley as the new ambassadors of bareMinerals.

A self-confessed makeup junkie, Hailey Baldwin has been announced earlier today as one of the new faces of beauty brand bareMinerals. Over on Instagram, it’s revealed that the recently engaged It-girl has officially joined the cosmetics brand alongside Black Panther breakout star Letitia Wright, supermodel Rosie Huntington-Whiteley as well as celebrity makeup artist Nikki DeRoest.

Known for using natural ingredients to formulate its products, bareMinerals’ latest “Power of Good” campaign highlights the clean aspect of its makeup and skincare offering. You can be rest assured to see more between the brand and its new batch of ambassadors in the upcoming months.

While you are here, take a look at Tommy Hilfiger‘s recent #TommyNow show held in Shanghai, which was opened by Hailey Baldwin. 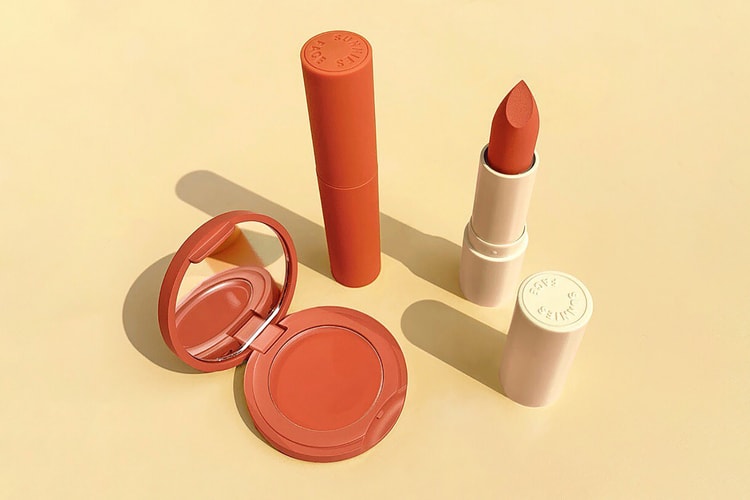 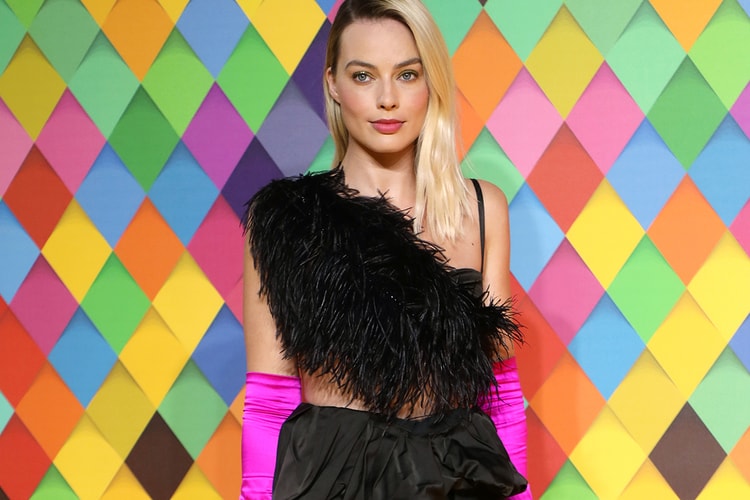 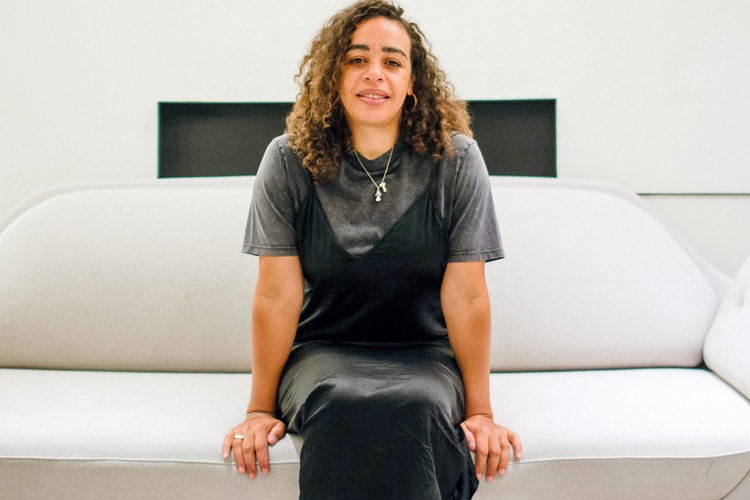 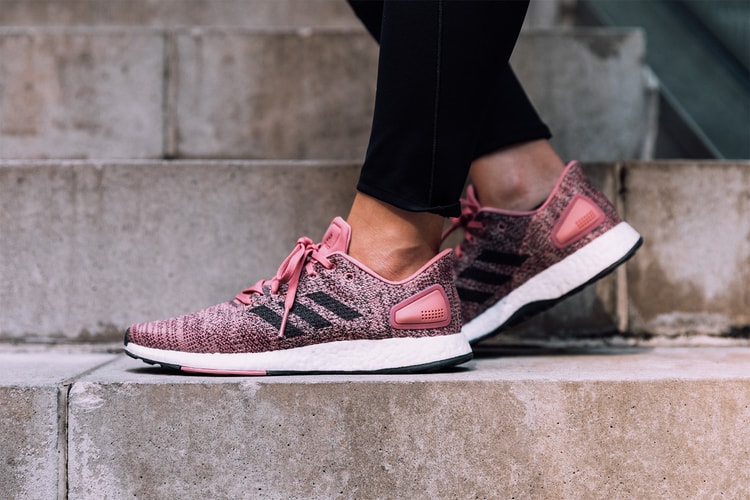 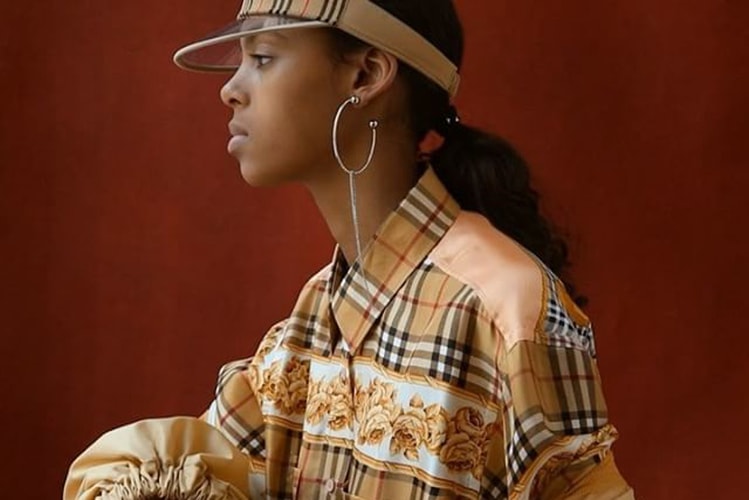 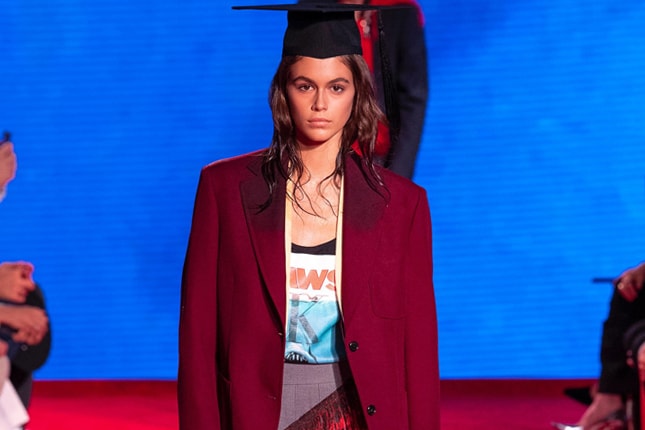 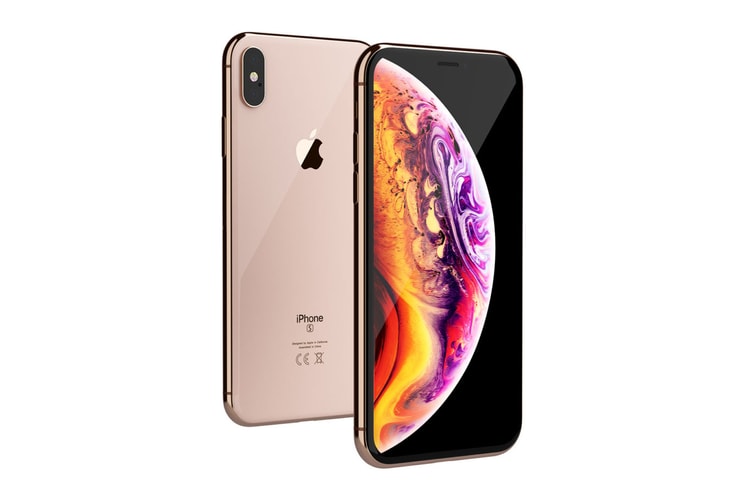 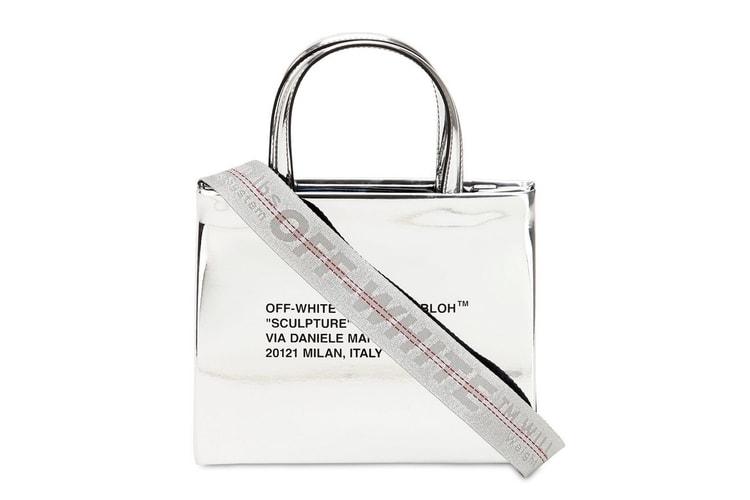