Ariana Grande Recorded Alternate Versions of 'thank u, next'

Before she broke off her engagement with Pete Davidson.

Ariana Grande‘s smash hit, the breakup song “thank u, next” was her first-ever No. 1 on the Billboard Hot 100 chart. While many think the track was recorded in one session, Rolling Stone reports that the song actually had three different versions in case her engagement to Pete Davidson ended.

During a recent interview on the Zach Sang Show, Ariana shared:

“We had like three different versions of the song. I’m like super shy when it comes to pitching wild things, so I was like, ‘Is it insane if I name people and thank them directly in the song?’”

Though Grande did not mention Davidson in the clip, her producer and frequent collaborator Tommy Brown did explain that in the studio the original version of the song was the one they should use. He went on to express that she “needed to try different approaches.”

According to Rolling Stone, Ariana ultimately shared more later on in the interview:

There’s currently no word on if the other recordings will be released. Stay tuned here as more news emerges. Check out the clip below. 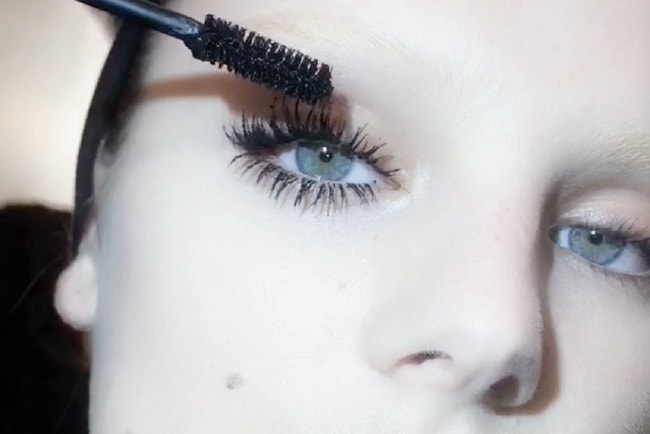 Pat McGrath, Queen of Runway Makeup, Is Launching Her Own Mascara 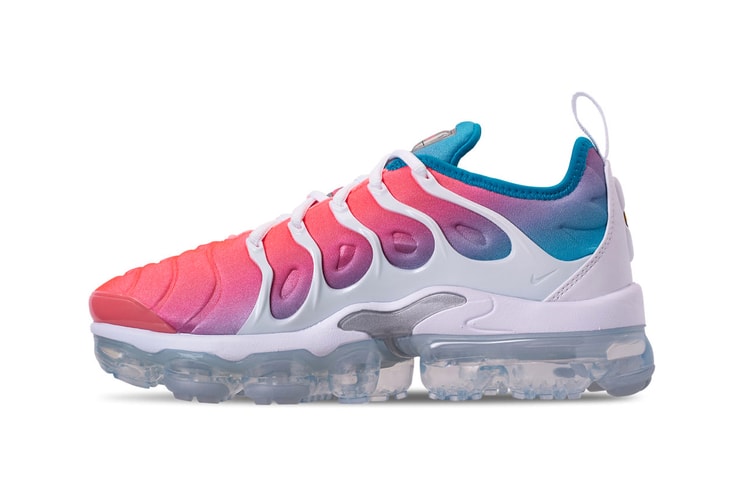 Nike's Classic VaporMax Plus Is Now Available in "Lava Glow"

Arriving with a striking gradient design.
By Robyn MowattFeb 14, 2019 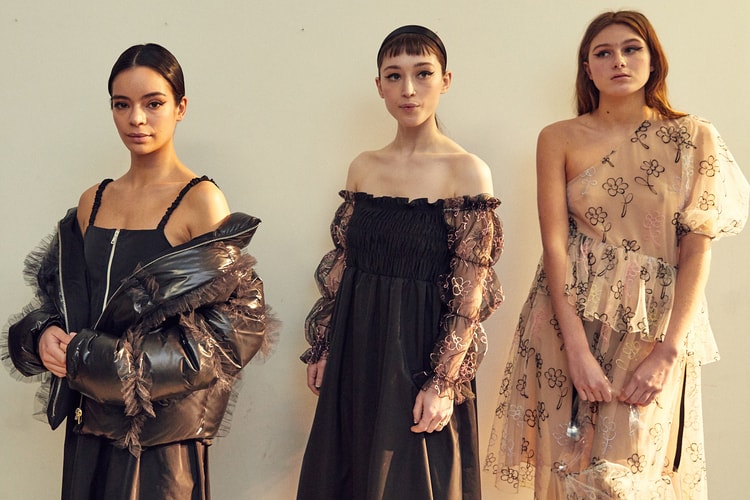 6 Emerging Designers From NYFW That We Loved: No Sesso, Sandy Liang & More

We’ve handpicked the best talents we were excited about this season.
By Robyn MowattFeb 14, 2019

Add Champion's Logo Beanie to Your Hat Rotation This Winter 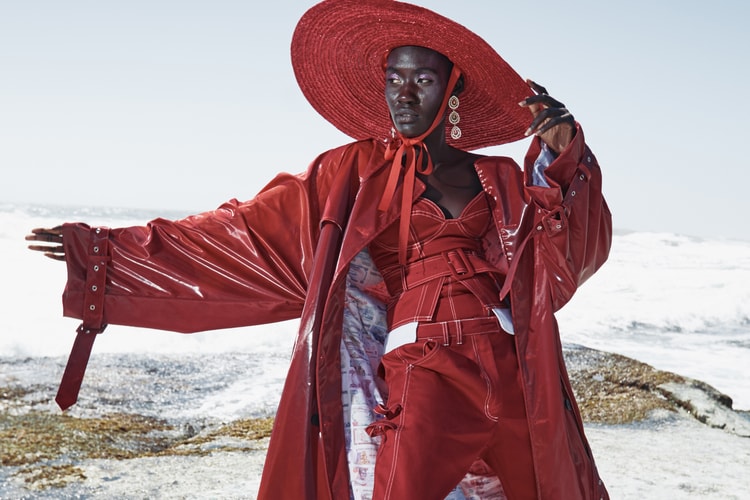 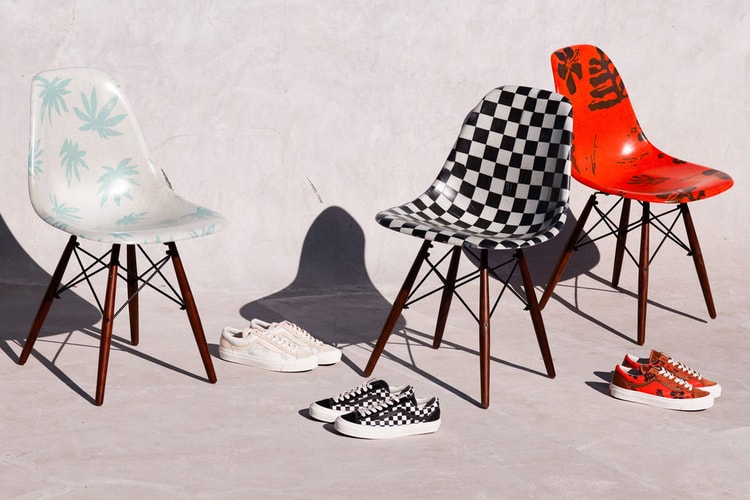 Find out when you can cop.
By Esiwahomi OzemebhoyaFeb 14, 2019
More ▾