In case you’ve been living under a rock, you are well aware that Solange is potentially rolling out a brand new album. The multi-hyphenate now takes to Twitter and Instagram to share that she is officially, taking over 20-year-old dating website, BlackPlanet.

Her takeover of the site featured an array of expertly crafted gifs and Western-themed photographs. One Twitter user Lula Dualeh, an audience developement manager in NYC shared that the singer-songwriter teamed up with the site, and didn’t purchase it. Dualeh also tweeted that she had been working with Solange for over a year on this online project.

Following the release of the new site, contemporary artist Sidney Mori who is based in Texas shared photographs on Instagram which featured black cowgirls with matching hats, boots and leotards in a field. Another shot included a circle of individuals in all-black outfits. Mori has previously worked alongside Solange on a creative project in 2017.

Back in October, Solo spoke in-depth about her newest album for an aesthetically-driven feature with The New York Times. In the piece, she shared that it would have “jazz at the core.” She also broke down that it would be “warm…fluid and more sensual” than her last critically acclaimed album A Seat at the Table. Additionally, she declared that the forthcoming, music project was actually recorded in New Orleans, Topanga Canyon and Jamaica.

According to The New York Times Solange’s new album was set to drop at some point in the fall. Head over to Black Planet’s official website to take a look at her interactive takeover. Stay tuned here as details emerge. Below, take a look at our favorite fan reactions.

Remember that project I told you I was working to bring to fruition for over a year, well this is it!

What is going on???? What you about to do???? @solangeknowles pic.twitter.com/QkqyCrT7NL

I love when @solangeknowles breaks the internet.

Solange bringing BlackPlanet back?!! Let me get my graphics ready to spruce up my page. pic.twitter.com/Rubgftixi8 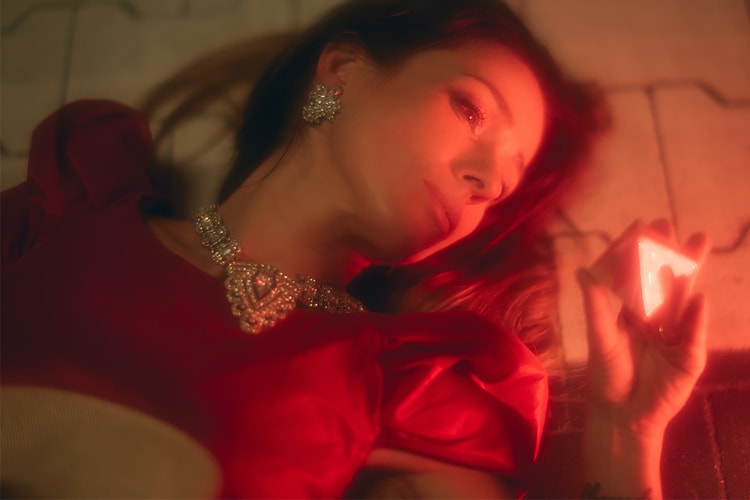 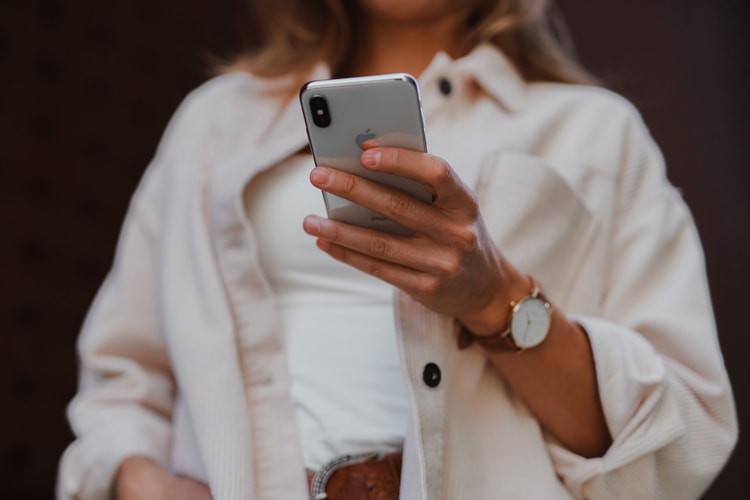 What You Need To Know About the Urban Dictionary Name Trend

And how to search for your own name.
By Jennifer MachinNov 23, 2021 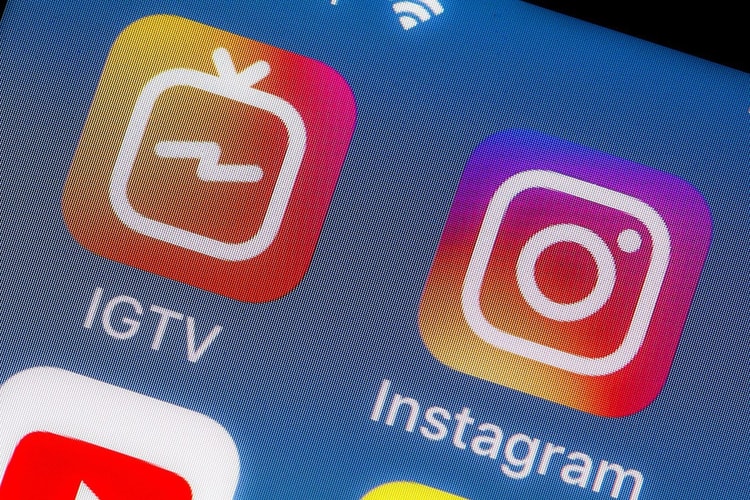 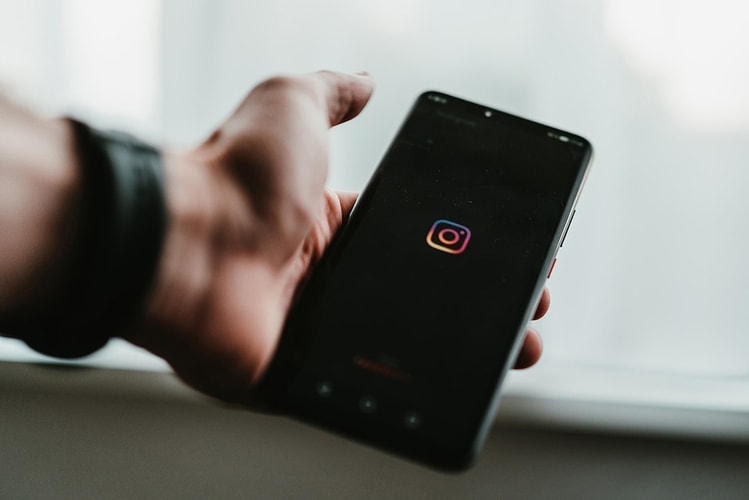 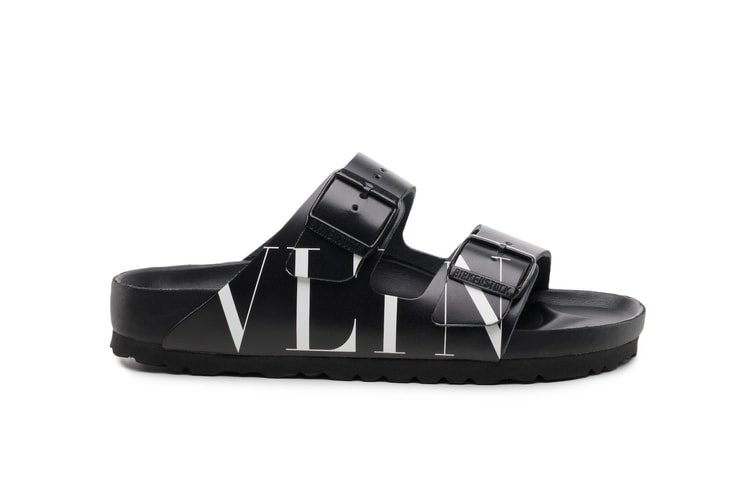 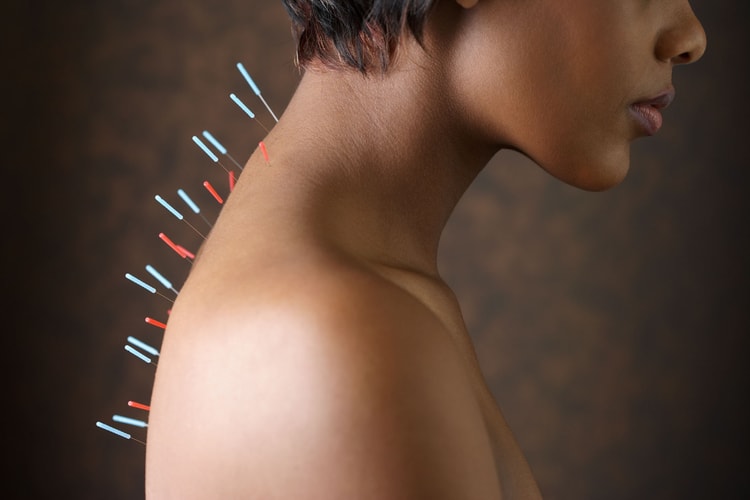 Acupuncture 101: Why You Need This Practice in Your Anti-Anxiety Routine

Founder of The Juhi Center breaks down the path to a more balanced life.
By Esiwahomi OzemebhoyaFeb 26, 2019 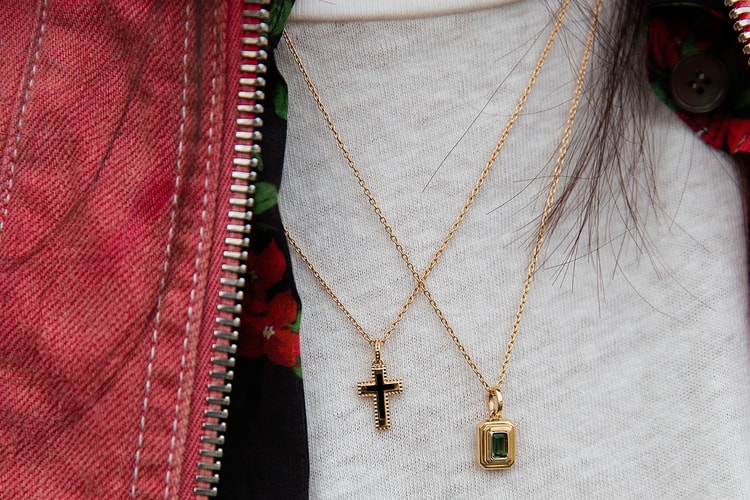 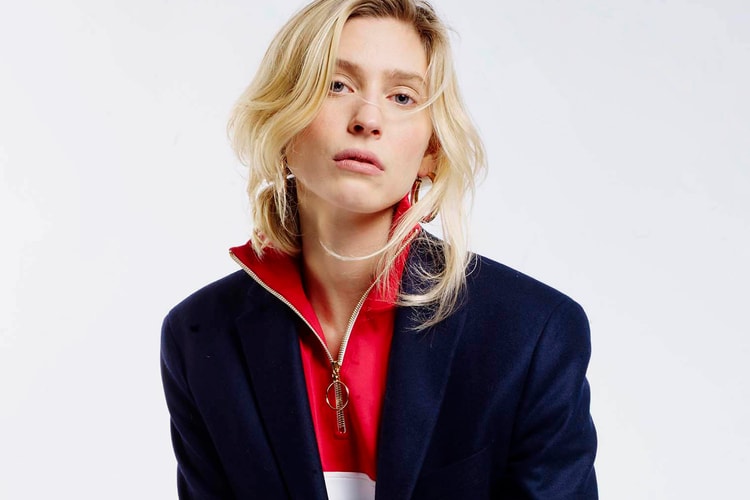 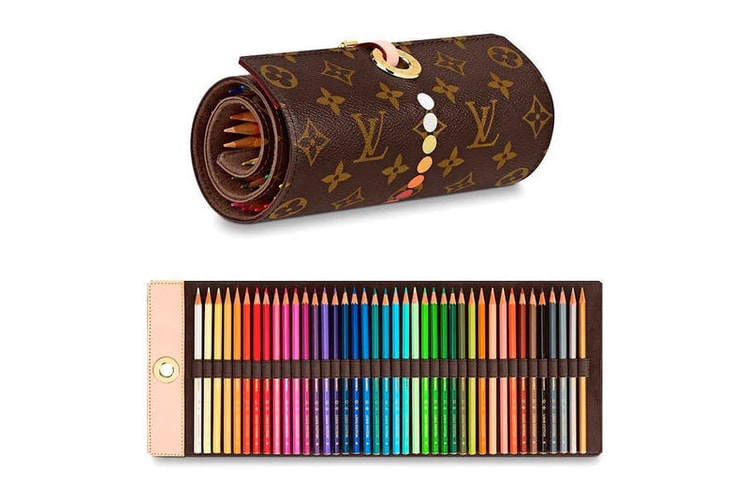 The luxury accessory will cost you $900 USD.
By Esiwahomi OzemebhoyaFeb 26, 2019 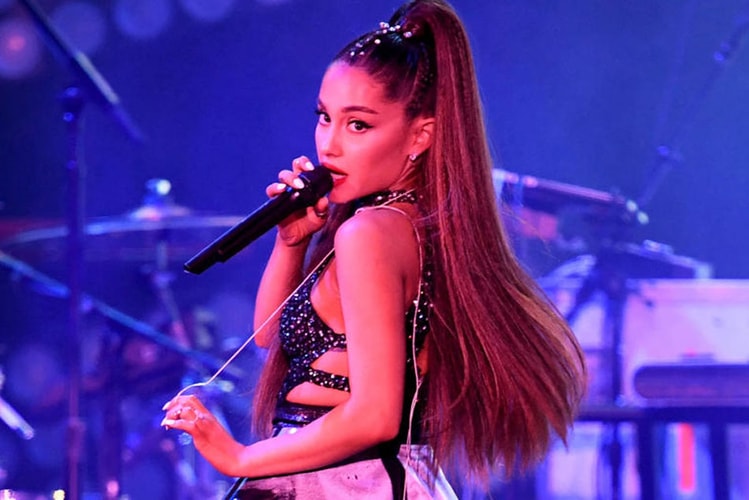 The “7 Rings” singer continues to break records.
By Esiwahomi OzemebhoyaFeb 26, 2019 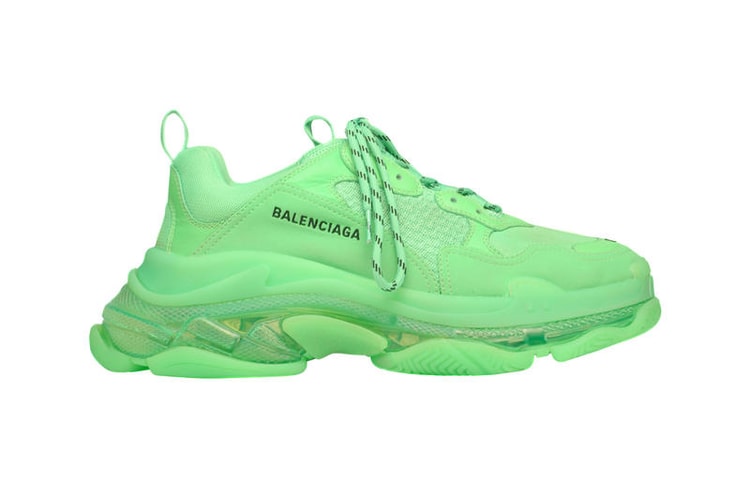 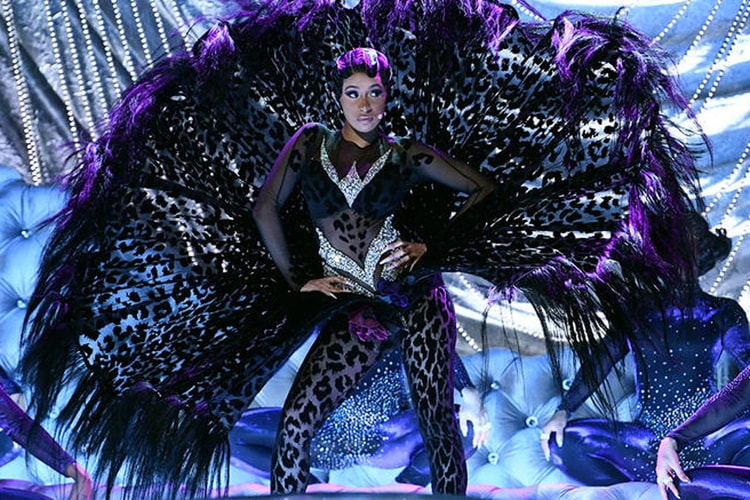 Find out when she’s coming to a city near you.
By Esiwahomi OzemebhoyaFeb 26, 2019 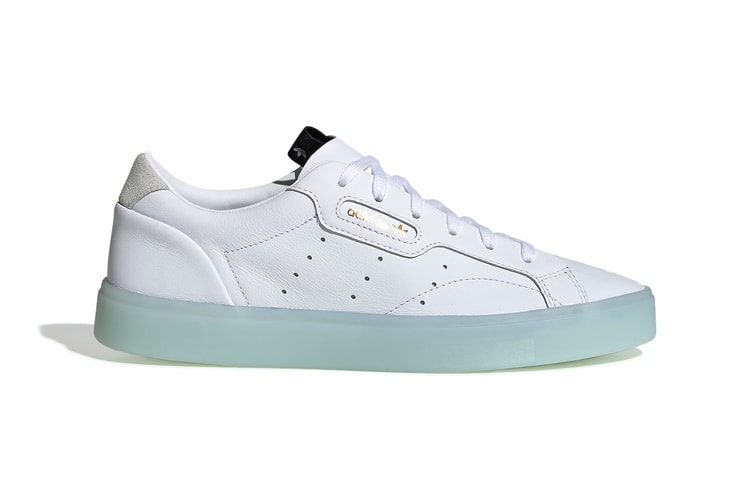 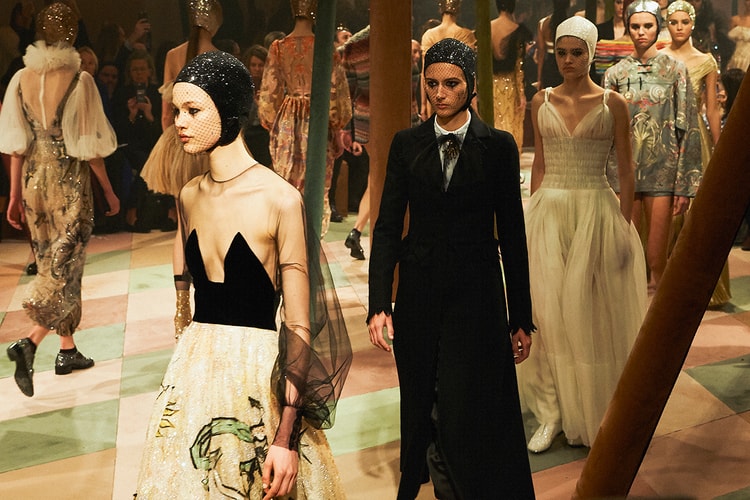 Maria Grazia Chiuri continues to make a statement with her designs.
By Teresa LamFeb 26, 2019
More ▾