Disney released The Lion King‘s live-action remake soundtrack on streaming platforms last week. The 19-track album features everyone from Beyoncé and Childish Gambino/Donald Glover to Elton John and Hans Zimmer singing all the nostalgic hits from our childhood favorite cartoon. Now, Queen Bey has announced that she will be creating her own original Lion King project titled The Lion King: The Gift.

The project is a studio album comprised of 14 tracks. Credits on the tracklist include Kendrick Lamar, Saint JHN, Pharrell, Jay-Z, Childish Gambino, 070 Shake, Tierra Whack, Burna Boy, Jessie Reyez, Wiz Kid and even Blue Ivy Carter. The album is set to drop on Friday, July 19, which is the day The Lion King film releases.

In a segment on Good Morning America, Beyoncé revealed that the world premiere of her music video for “Spirit” will be released tonight and shared her process and experience behind creating this album:

“This soundtrack is a love letter to Africa. I wanted to make sure we found the best talent from Africa, and not just use some of the sounds and do my interpretation of it. I wanted to be authentic to what is beautiful about the music in Africa.”

Here’s the full tracklist below, and watch a behind-the-scenes video as well. For more Lion King news, take a look at all the best celebrity looks at the movie’s premiere. 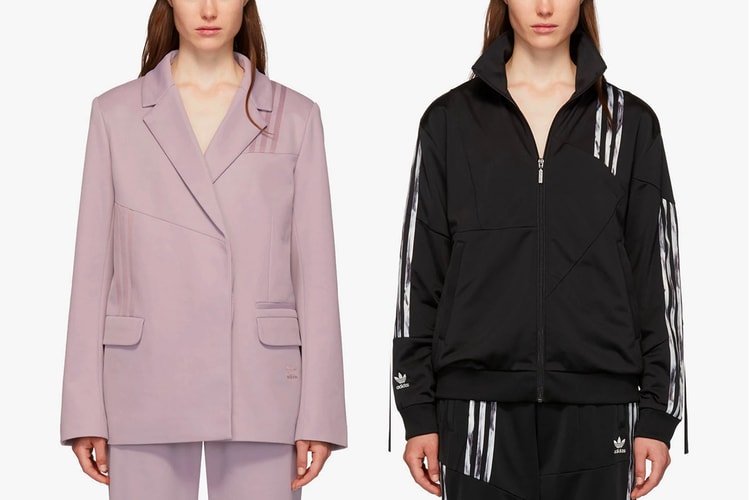 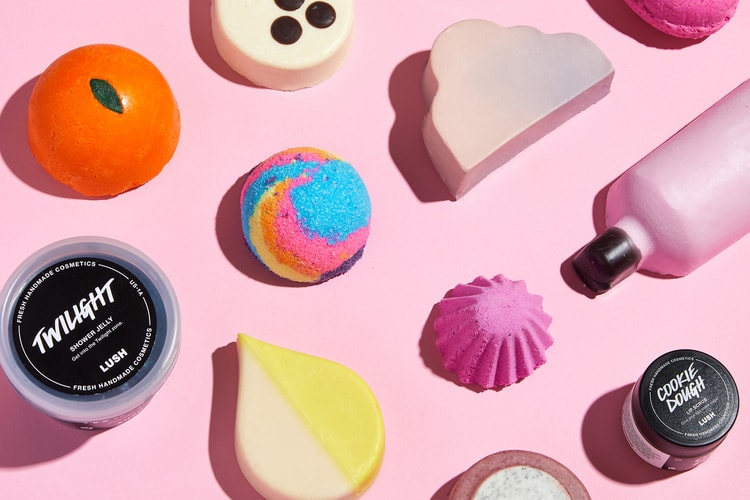 Here Is Every Single Lush Product Launching for Summer 2019

Zero waste shower oils, jellies and bombs for those who don’t have a bathtub.
By Rebekah HoJul 16, 2019 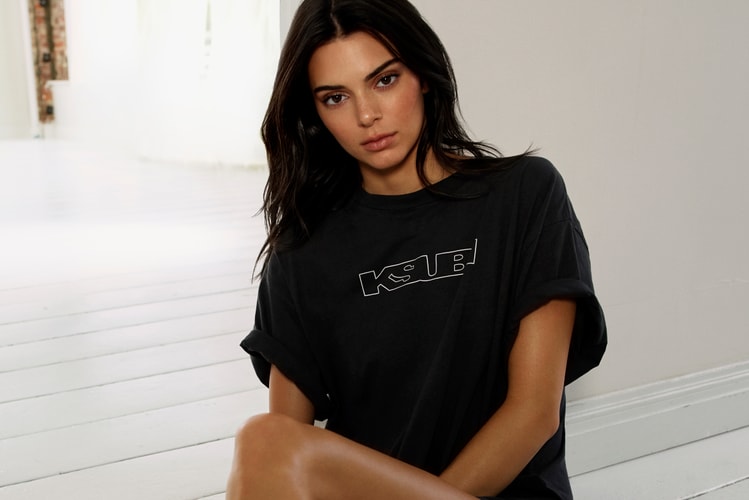 Kendall Jenner & ksubi Team up for a Fall 2019 Capsule Collection

With denim and casual pieces reminiscent of the model’s off-duty style.
By Teresa LamJul 16, 2019 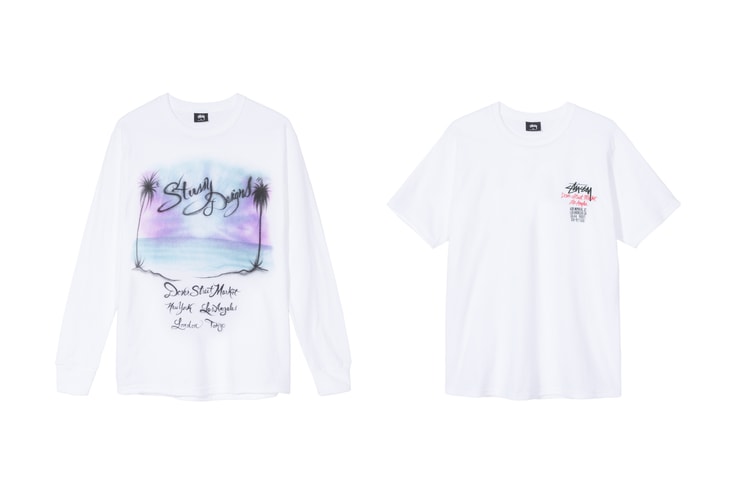 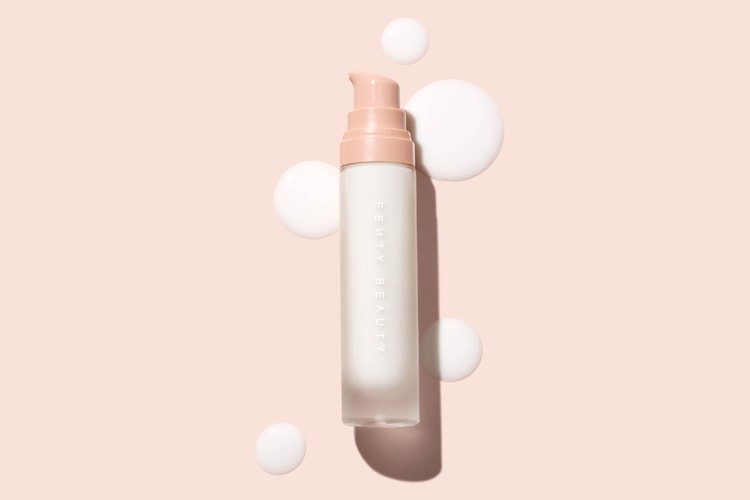 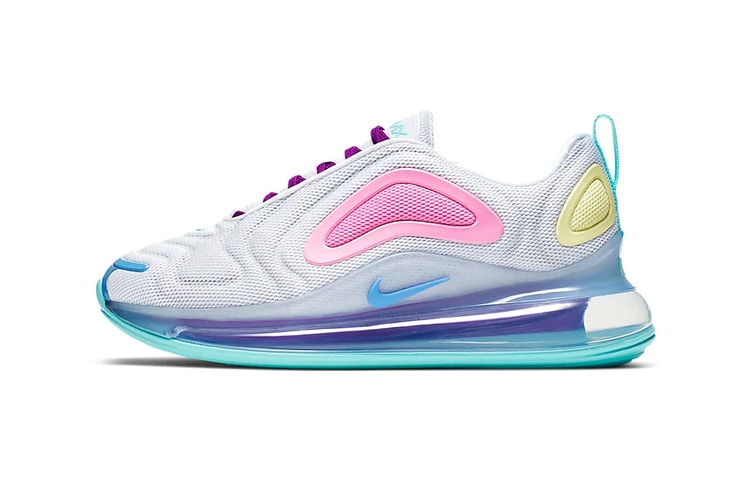