For the visibility of critical public safety information.

“We’re temporarily pausing advertisements in Ukraine and Russia to ensure critical public safety information is elevated and ads don’t detract from it,” Twitter announced, further adding that it has launched a campaign with donations going towards organizations that are helping Ukrainian refugees during this time. It also mentioned that it is “proactively reviewing tweets to detect platform manipulation,” while monitoring tweets from journalists, government officials and more to prevent “targeted takeover or manipulation.” Meanwhile, Russia has banned any access to the app within the country, although it is still reachable with the use of VPN.

We’re temporarily pausing advertisements in Ukraine and Russia to ensure critical public safety information is elevated and ads don’t detract from it.

In addition to limiting advertisements in general for better visibility of public safety information, Facebook has also blocked Russian state media from advertising on the platform. Nathaniel Gleicher, the head of security policy, announced: “We are now prohibiting Russian state media from running ads or monetizing on our platform anywhere in the world. These changes have already begun rolling out and will continue into the weekend.” According to reports, access to Facebook has also been limited in Russia.

If you’re looking for ways to help Ukraine during this time, consider donating to these nonprofits and organizations. 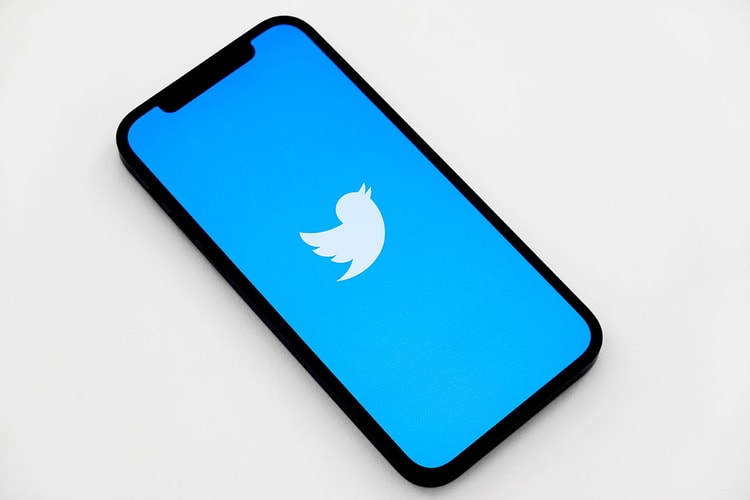 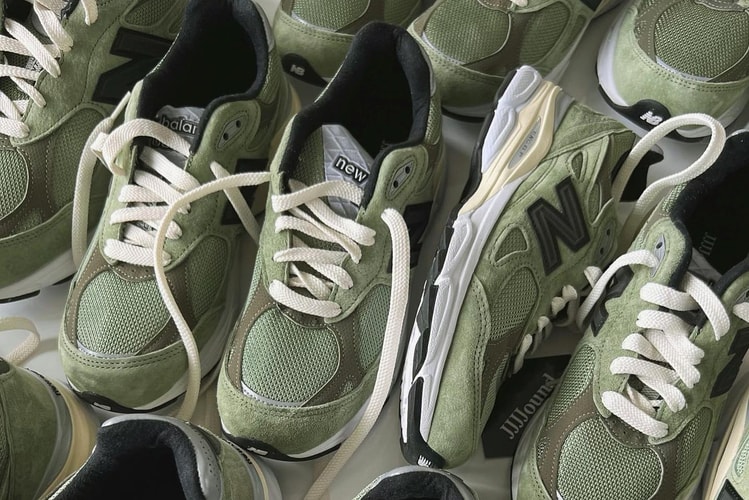 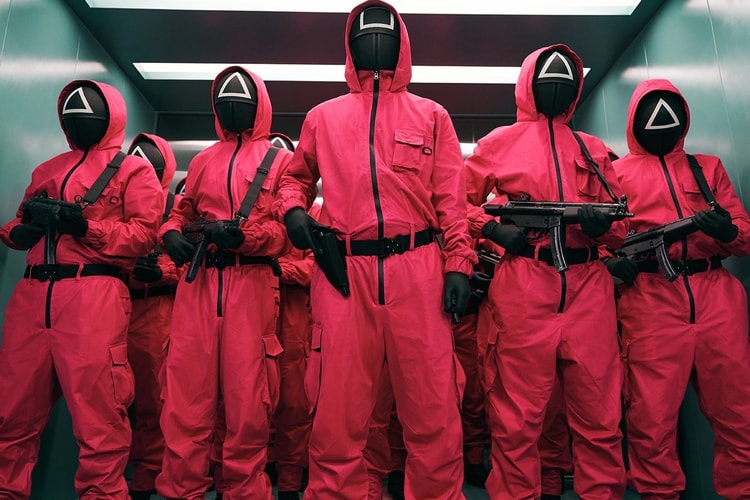 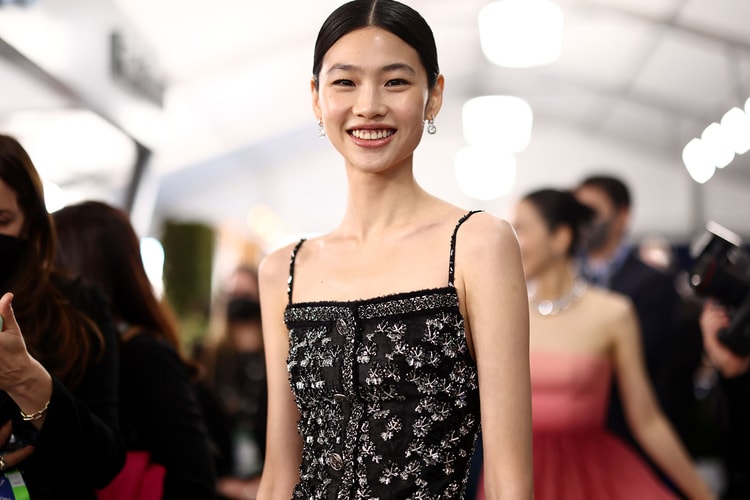 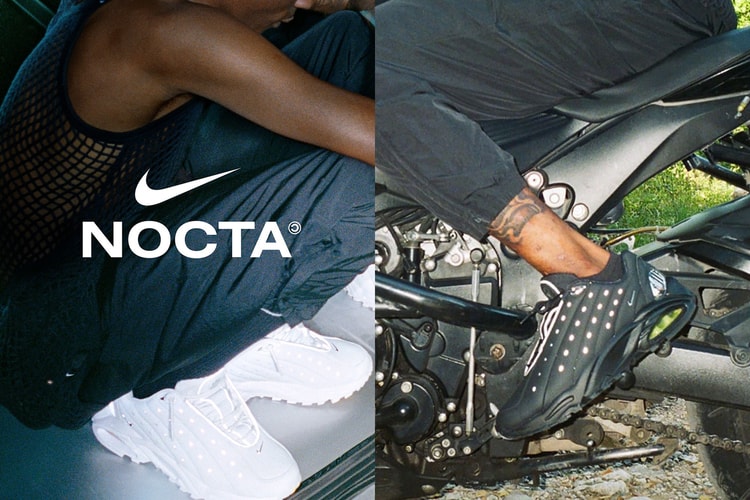 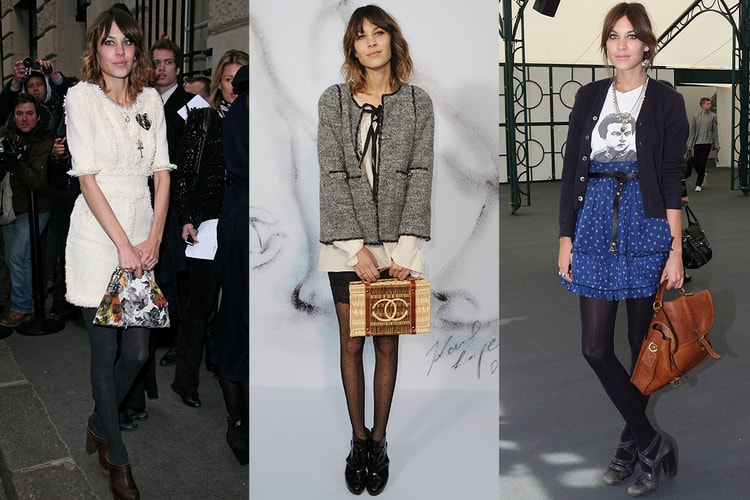 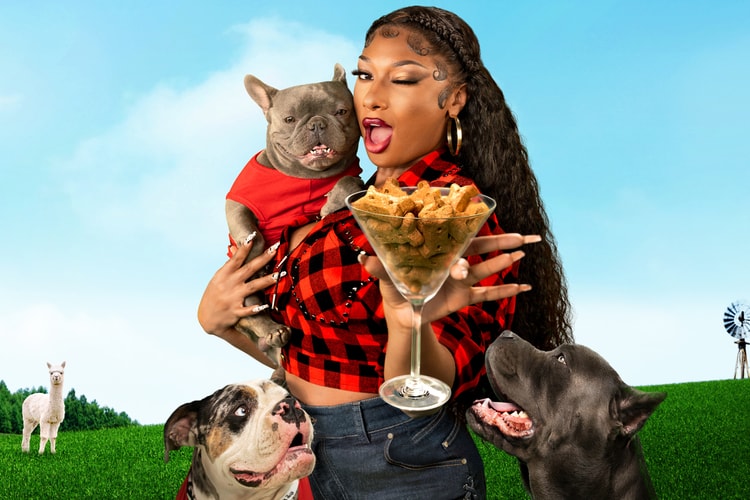 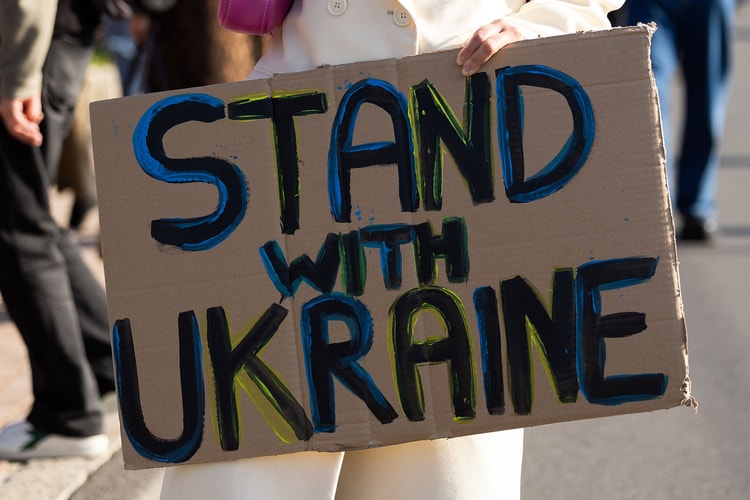 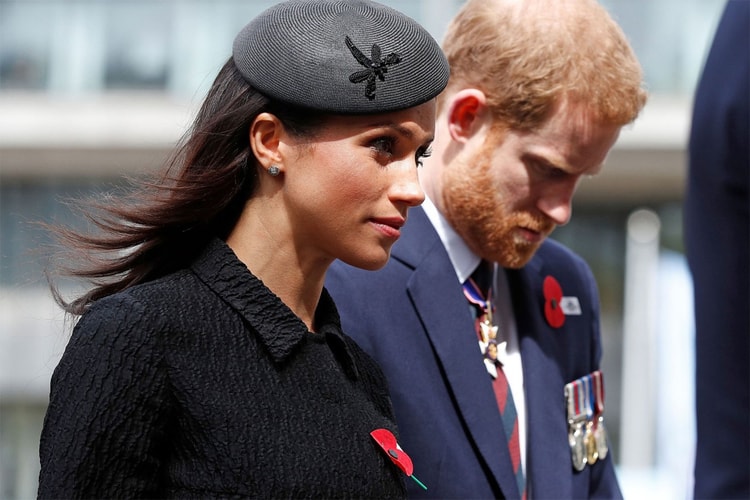 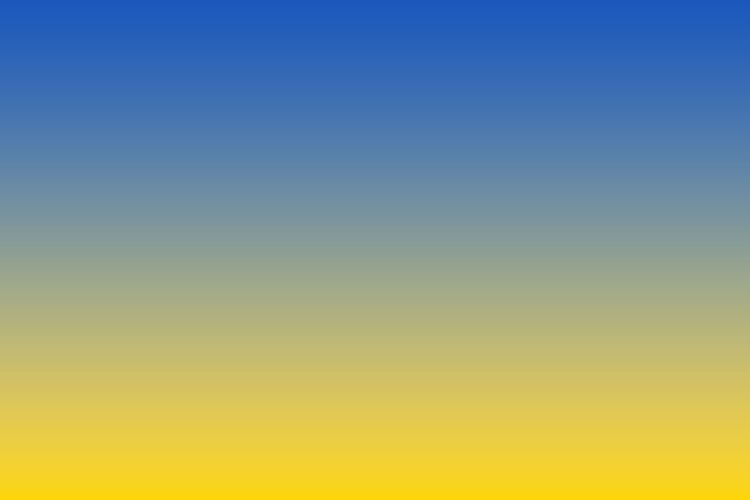