Following the announcement of their first Grammy nominations at the prestigious awards, Cardi B and SZA have also been confirmed to perform during the awards ceremony. The chart-topping women will be joined by a slew of other artists to celebrate the Grammy’s 60th year, including Bruno Mars, Kesha, Lady Gaga and Childish Gambino amongst others.

Alessia Cara, Logic and Khalid are also set to perform their powerful, collaborative track, “1-800-273-8255,” and will be joined on stage by a select group of individuals who have been affected by suicide. The show itself will take place at New York’s Madison Square Garden and will be broadcast on CBS on Sunday, January 28, at 7:30 p.m. ET/4:30 p.m. PT.

In the lead-up, you can watch the best videos from women nominated for the 2018 Grammy Awards. 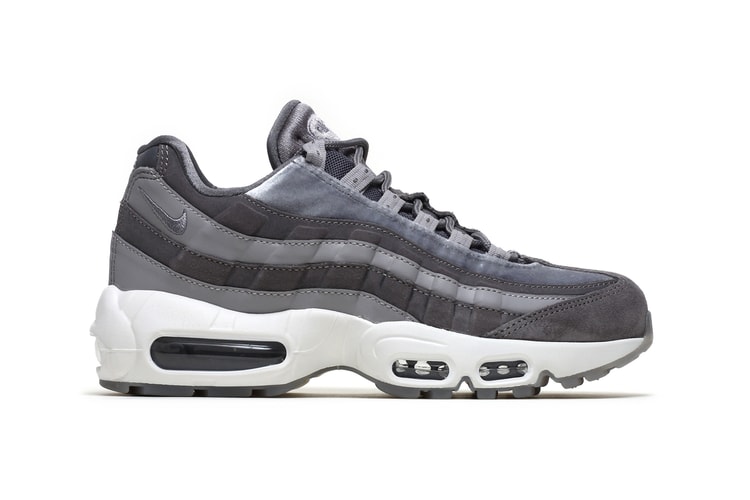 Blow Away the Competition with Nike's Air Max 95 LX "Gunsmoke" 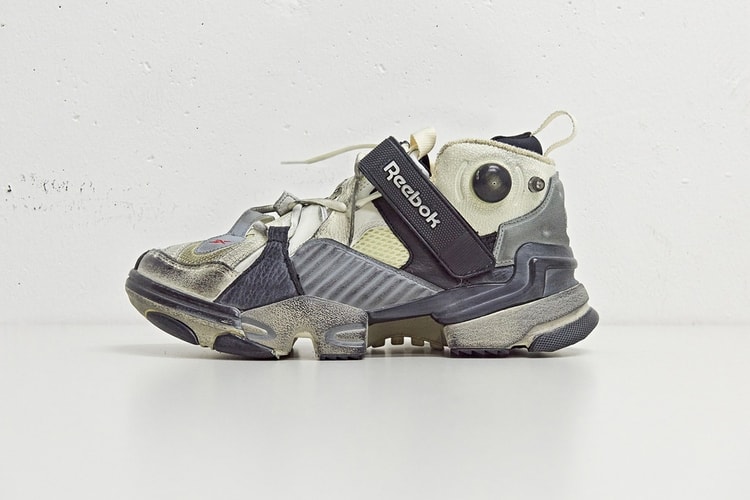 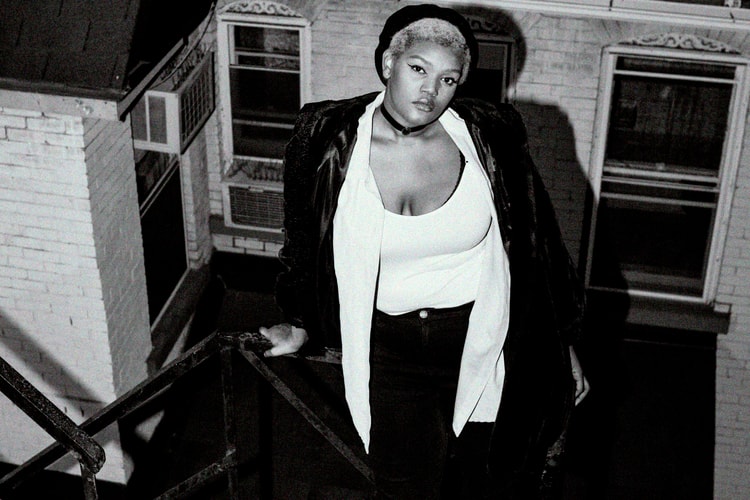 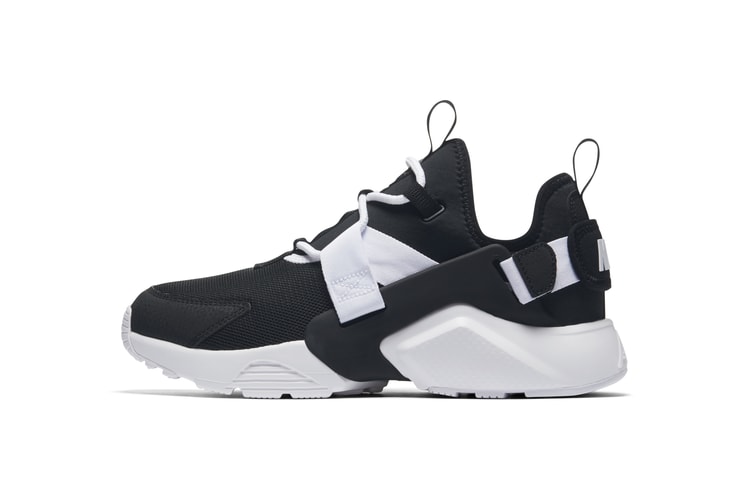 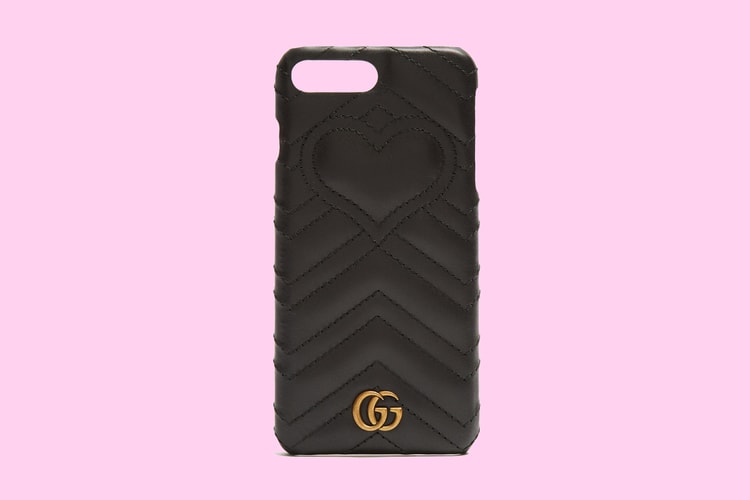 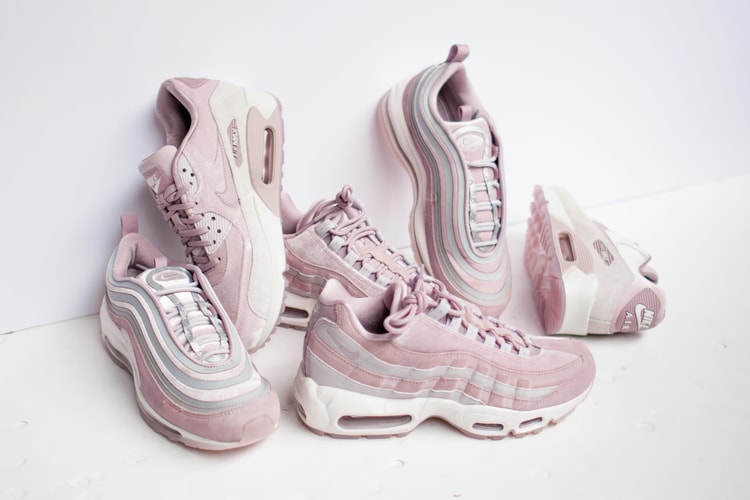 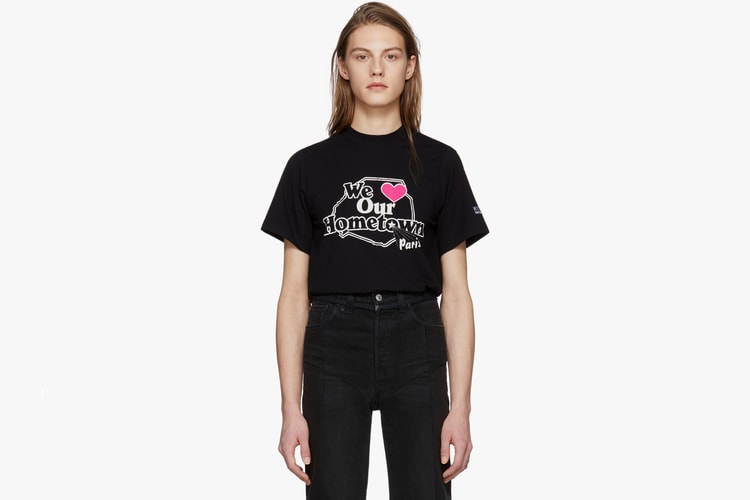 Vetements' Latest Pieces Are an Ode to Paris 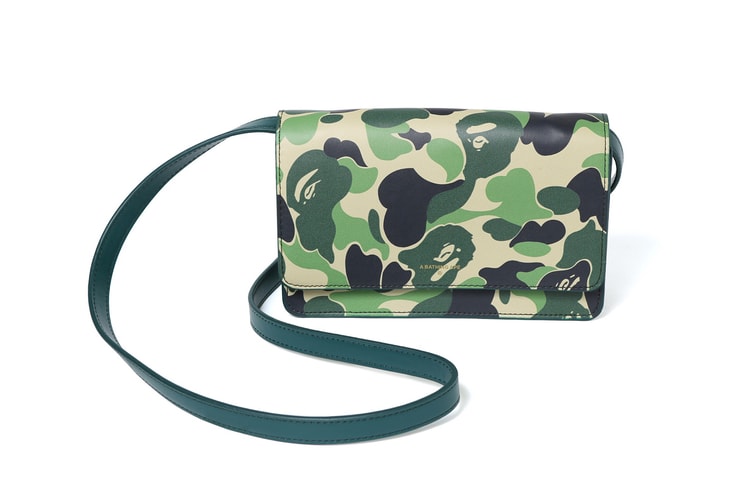 Available in pink and green.
By Tora NorthmanJan 10, 2018
Beauty

The star teams up with her beloved makeup artist.
By Tora NorthmanJan 10, 2018 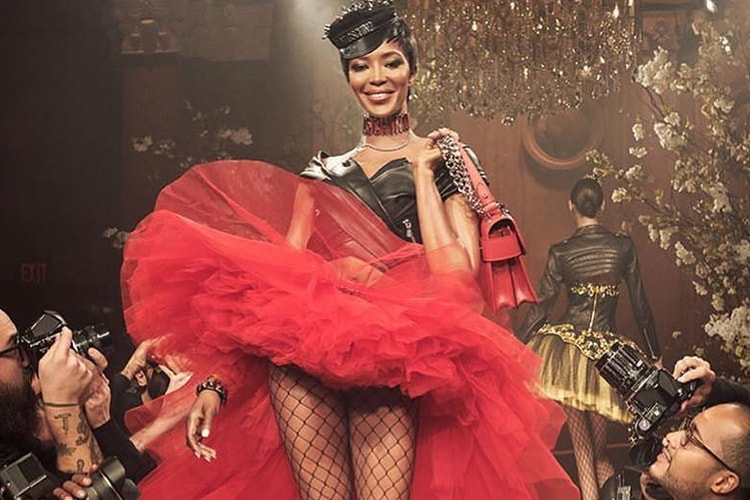