Alicia Vikander graces the screen as Lara Croft in the newly released Tomb Raider trailer. The forthcoming film will feature Vikander alongside Dominic West and Daniel Wu. The trailer includes a look at the dark, mystical world that many who grew up in the ’90s are familiar with due to the action-adventure game of the same name. The main character, Lara Croft grew to pop culture stardom during the early 2000s.

The film is a timely reboot — the first adaptation originally released in 2001 with Angelina Jolie playing the lead actress role. The movie’s plot in the trailer is crystal clear: Lara Croft is seeking answers for her father’s mysterious death. His death leads her on a journey which includes action-filled scenes.

The movie will release on March 16. In the meantime, watch the trailer above. 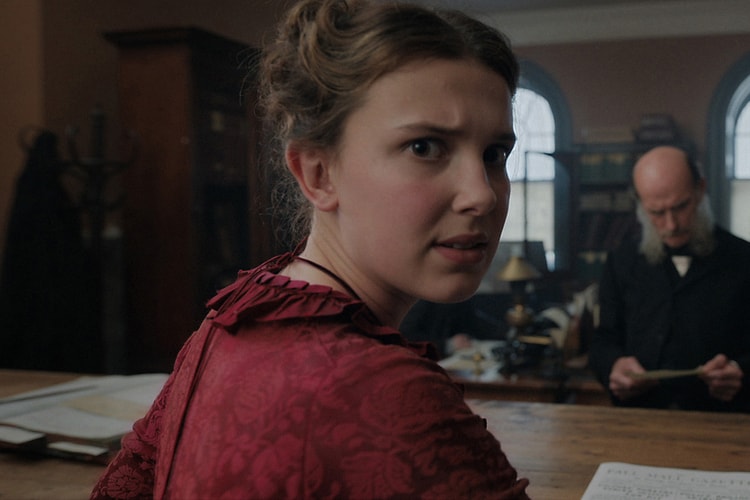 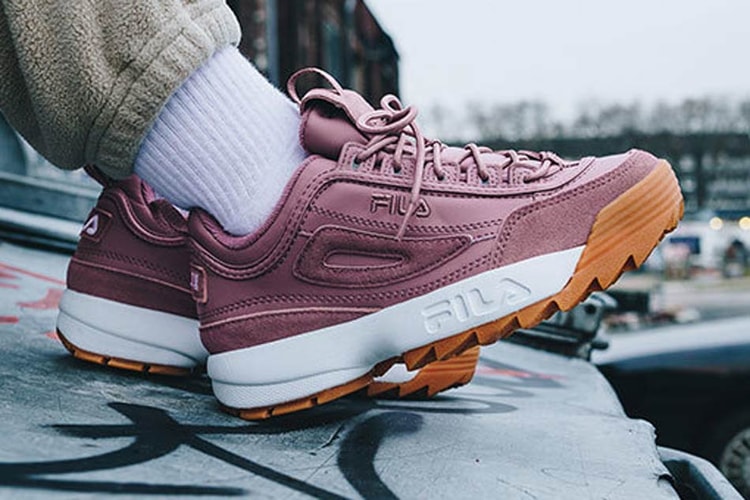 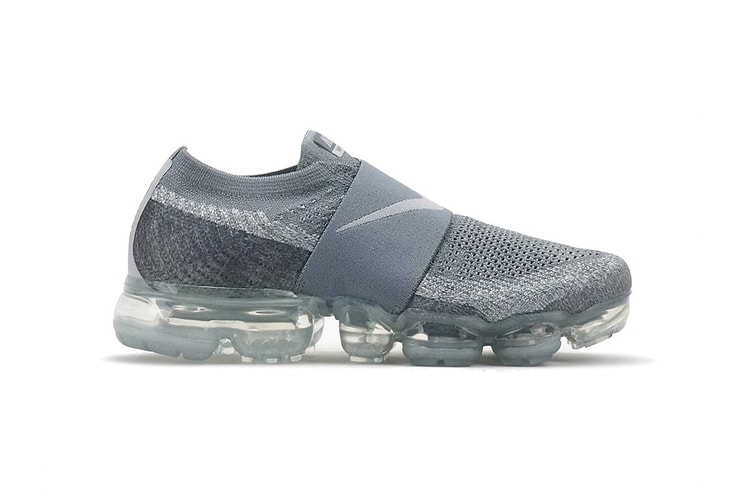 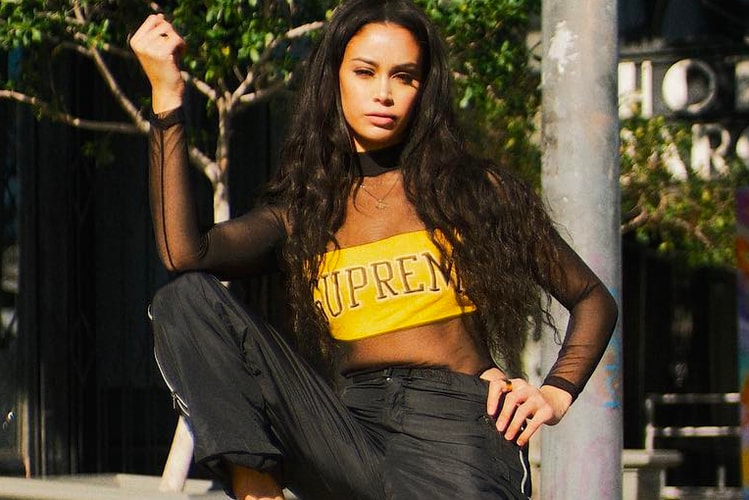 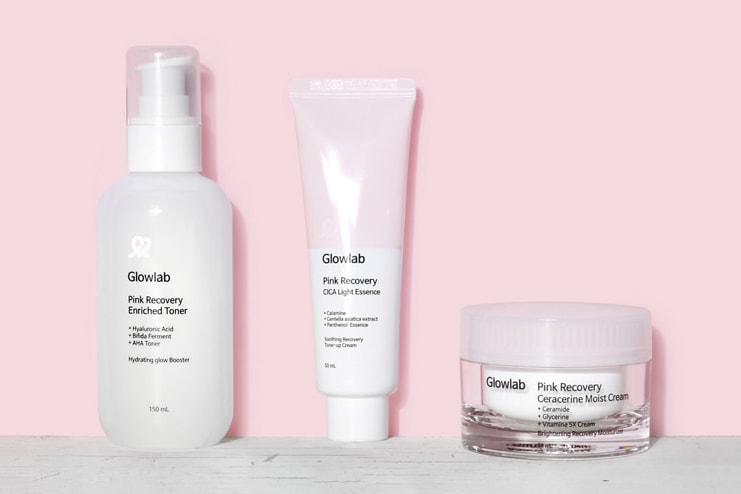 The resemblance is very questionable.
By Teresa LamJan 22, 2018 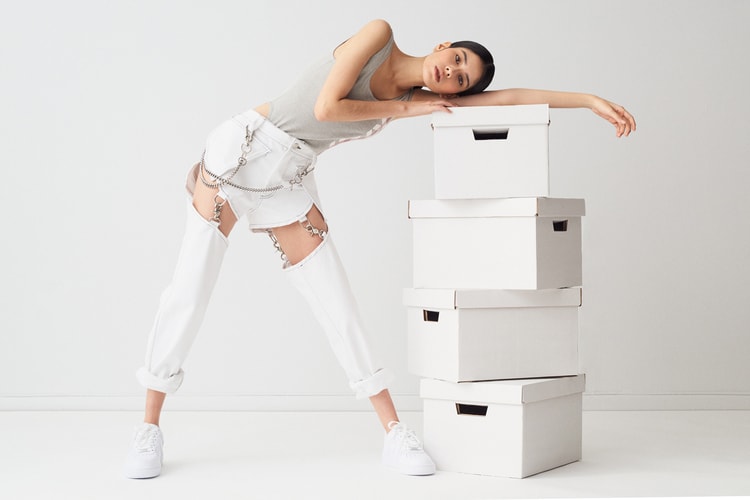 Stick by this multi-brand editorial.
By Lily ChenJan 22, 2018 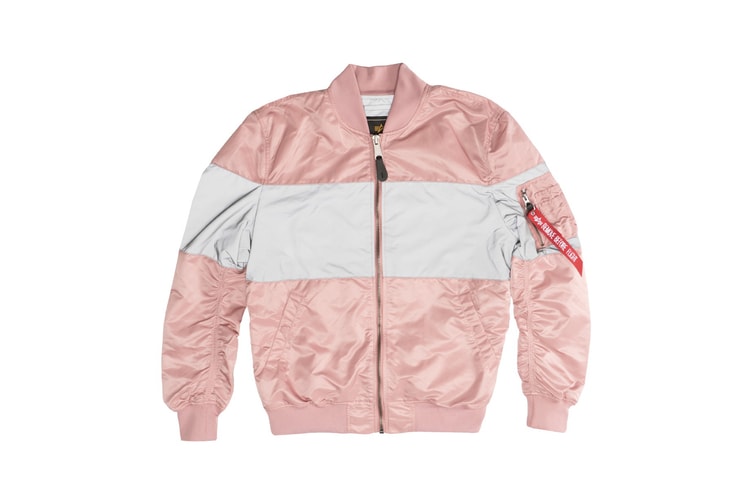 Add a pop of color to your winter wardrobe.
By Robyn MowattJan 22, 2018
More ▾