The silhouette originally arrived in Virgil Abloh and Nike’s “The Ten” collection in a traditional Chicago colorway. The new AJ1 is covered in various shades of white, with hints of orange and pastel blue. Abloh also tagged the pair with “PARIS” and “RUNWAY” inscriptions to commemorate the show.

There’s no confirmed release information on this Air Jordan 1 but we’re hoping it’s soon. Take a close up look at the shoe above. 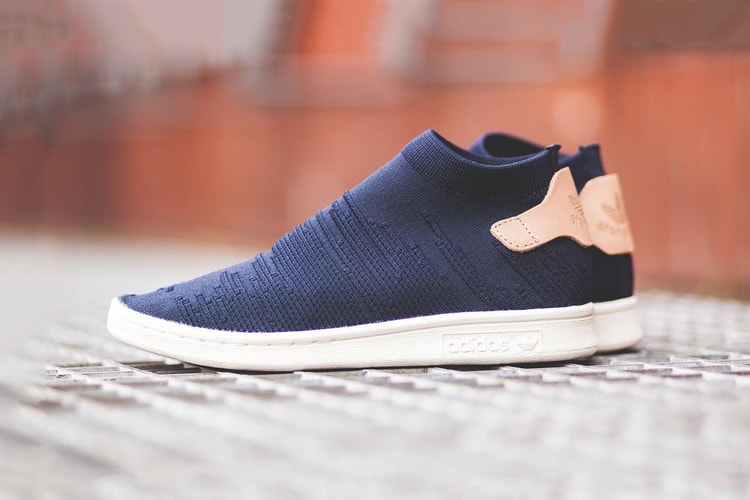 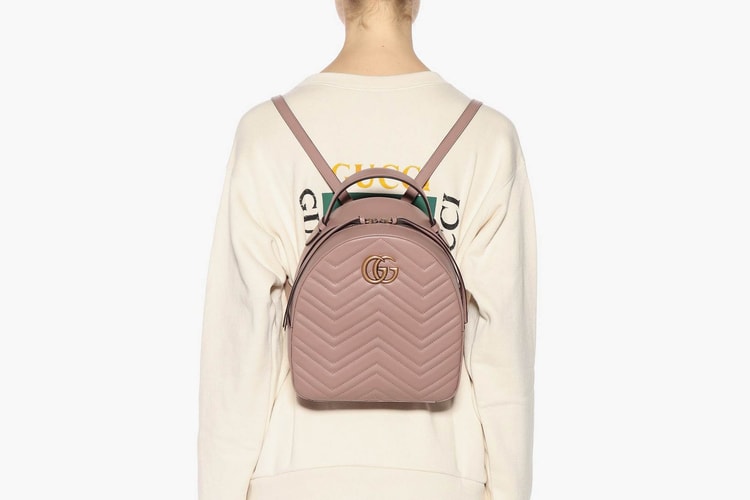 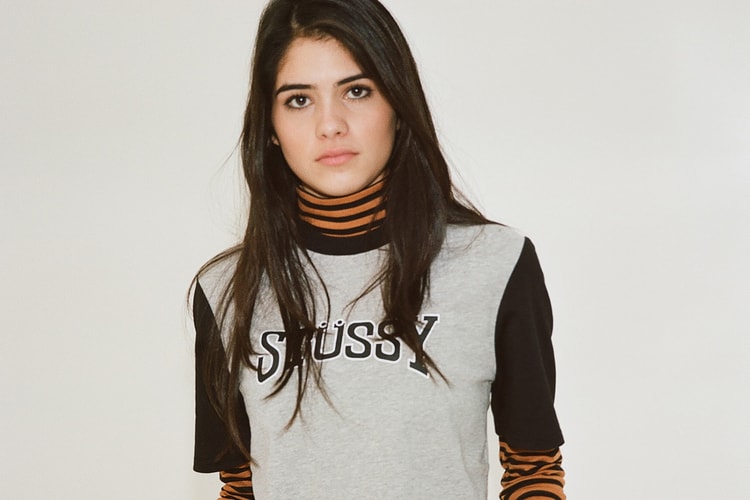 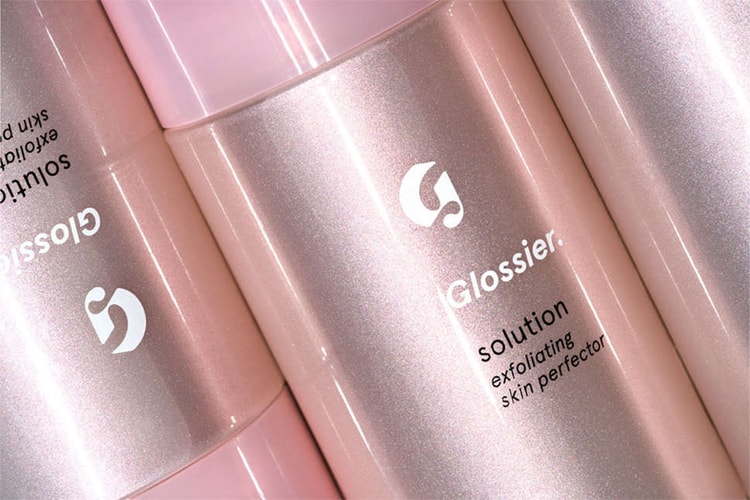 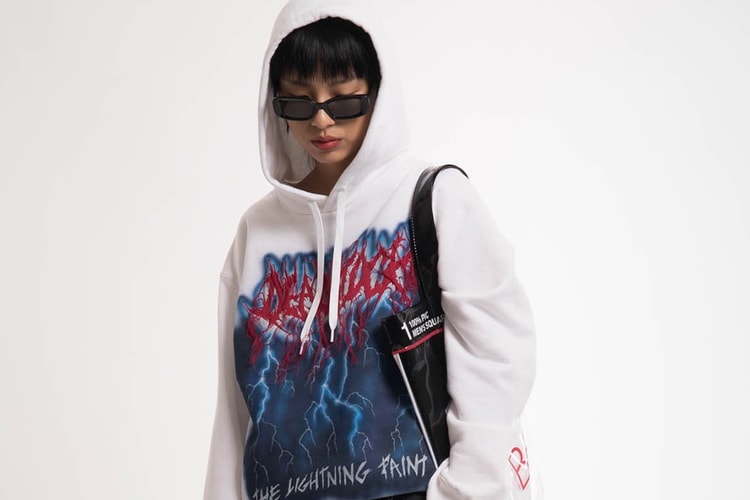 You Need Doublet's New Womenswear Collection in Your Wardrobe

Get to know the Japanese streetwear brand.
By Nav GillJan 17, 2018 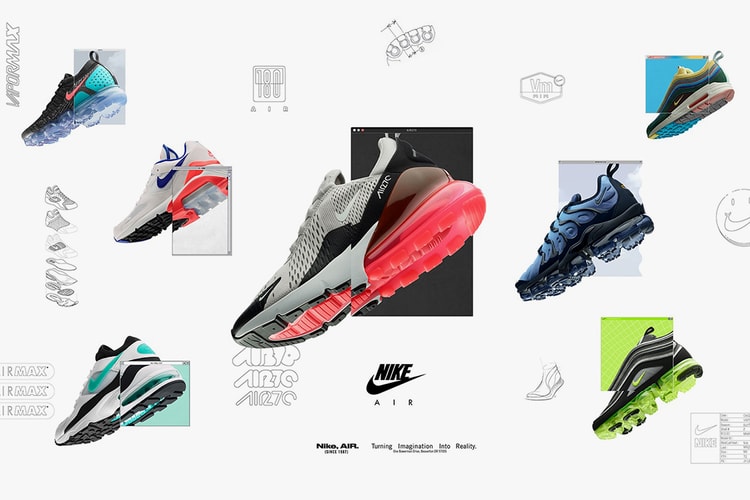