Additionally, each overlay is doubled and raised, with the Swoosh die-cut exposing pebbled leather. This specific layering technique was applied to each foundational element. Which included an embossed deubré, double lace keepers, cascading lace tips and overlapping tongues. The eyelets and vents appear a bit smaller on this rendition of the shoe.

John Elliott x Nike’s Air Force 1 will be available on October 13 on johnelliott.co. Sign up at the official web store to gain early access to the sneakers. Take a look at the design in the gallery above.

In case you missed it, check out the newly unveiled ALYX x Nike Air Force 1 design. 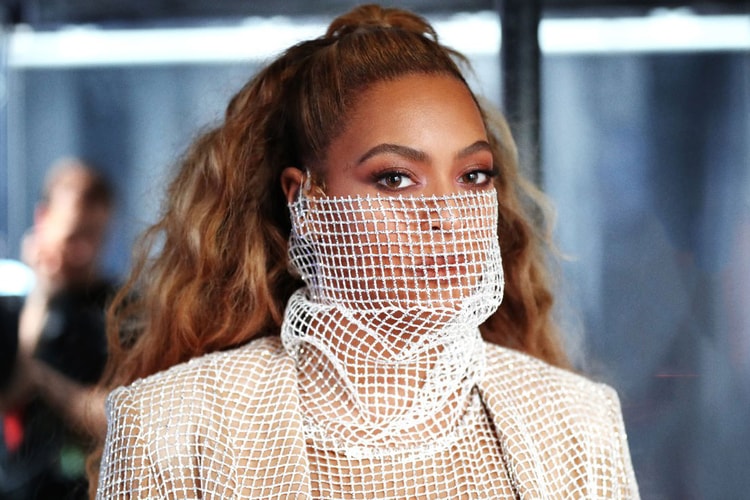 Glow like Rihanna this season.
By Esiwahomi OzemebhoyaOct 9, 2018
More ▾