As well as when you’ll be able to watch it.

The highly anticipated 2018 Victoria’s Secret Fashion Show is right around the corner, and we’ve been dying to find out who will be performing at the star-studded event. In the past, the show has seen singers like Rihanna, The Weeknd, Lady Gaga and more hit the runway, and this year Victoria’s Secret has tapped a whole seven acts to perform.

The huge event will see Bebe Rexha, Halsey, Rita Ora, Kelsea Ballerini, The Chainsmokers, The Struts and Shawn Mendes on the catwalk, singing all their biggest hits next to the models. As for the Angels, we will see Adriana Lima, Behati Prinsloo, Candice Swanepoel, Jasmine Tookes, Josephine Skriver, Sara Sampaio, Taylor Hill and more back on the runway, where they’ll be joined by a handful of international models like Kendall Jenner, Bella Hadid, Gigi Hadid and Winnie Harlow.

Returning to New York, the live show will take place on November 9. We’ll be able to catch the taping of the show a month later, when it airs on December 2. Make sure to stay tuned for any news, and get excited about the star-studded performances. 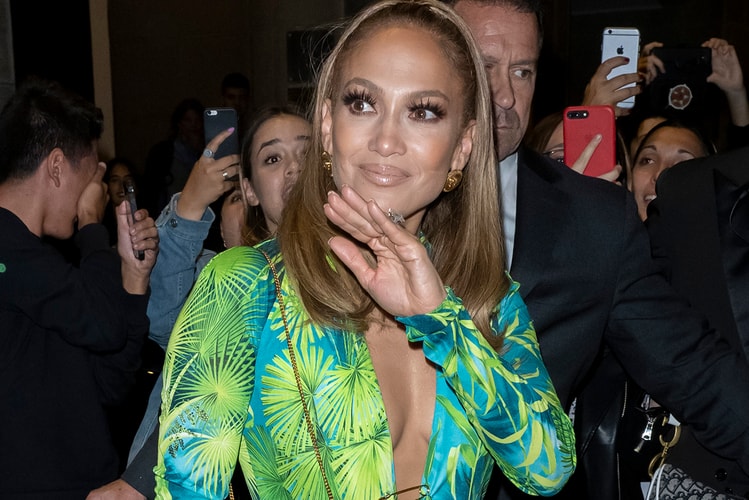 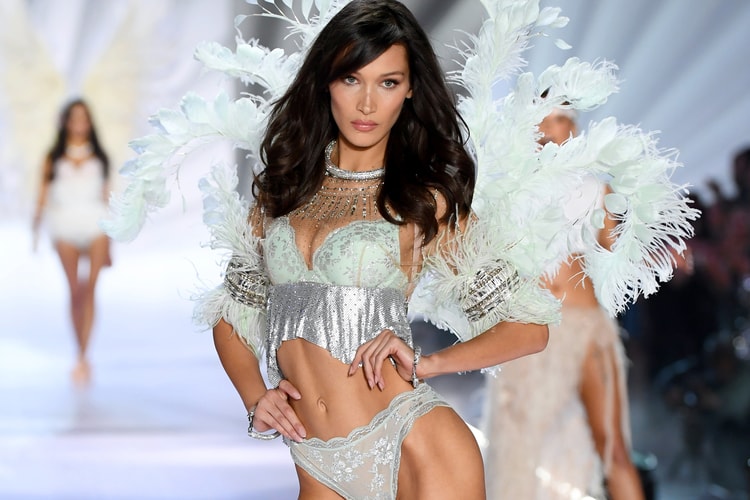 Here Are the Highlights From the 2018 Victoria's Secret Fashion Show 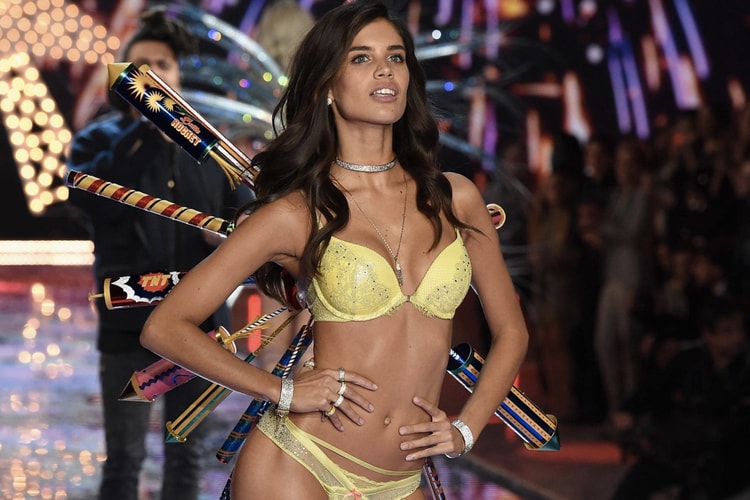 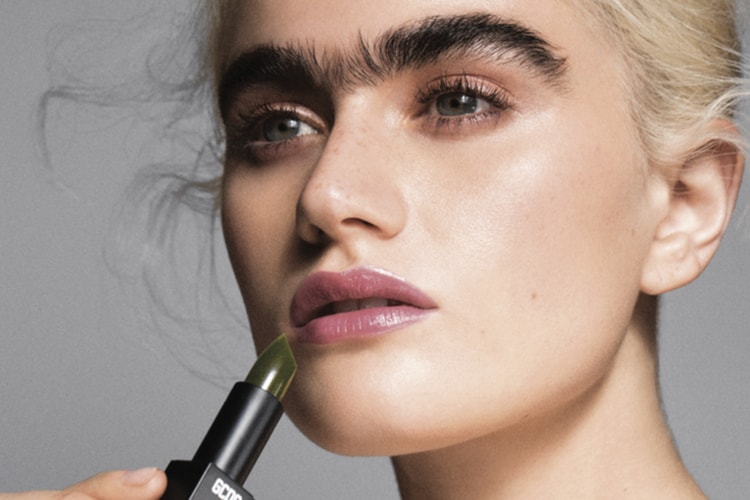 Kicking off with lipstick in four shades.
By Tora NorthmanNov 1, 2018 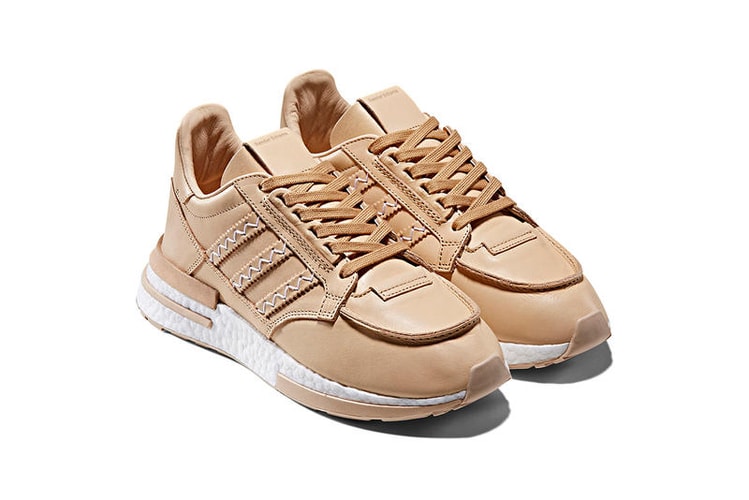 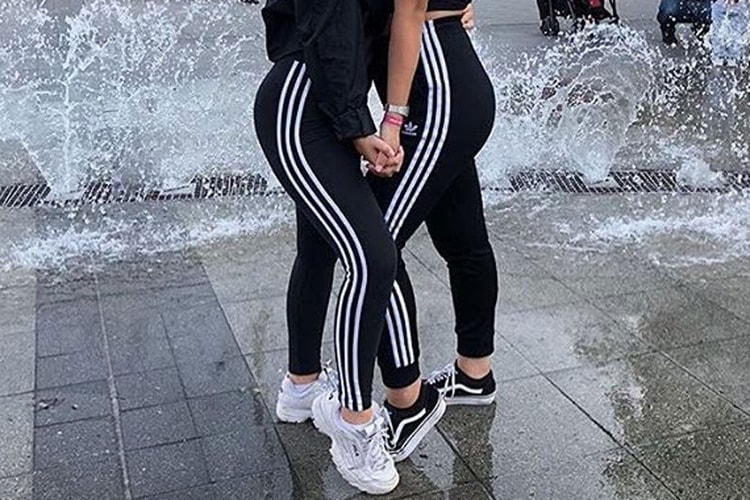 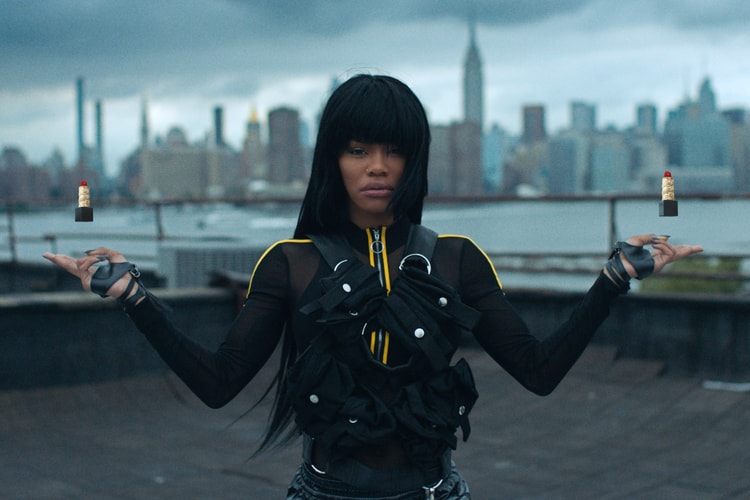 Teyana Taylor, RZA and Milk Makeup’s Georgie Greville open up about the Wu philosophies behind the collaboration.
By Lily ChenNov 1, 2018 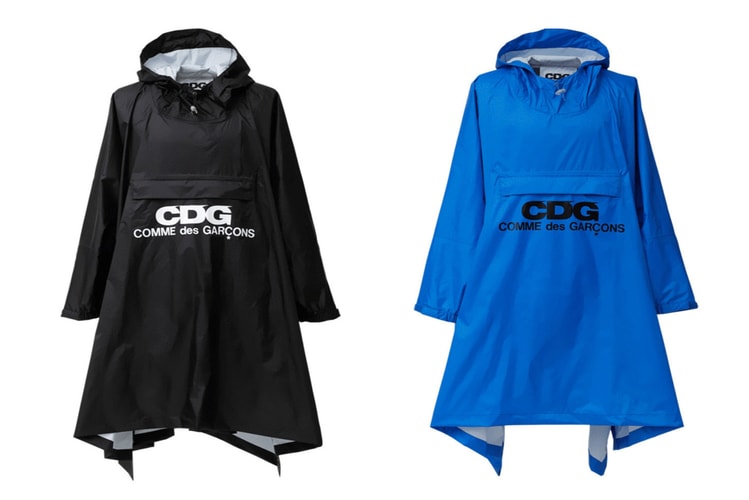 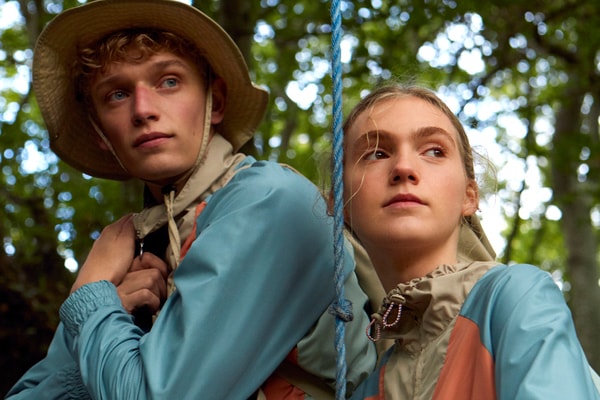 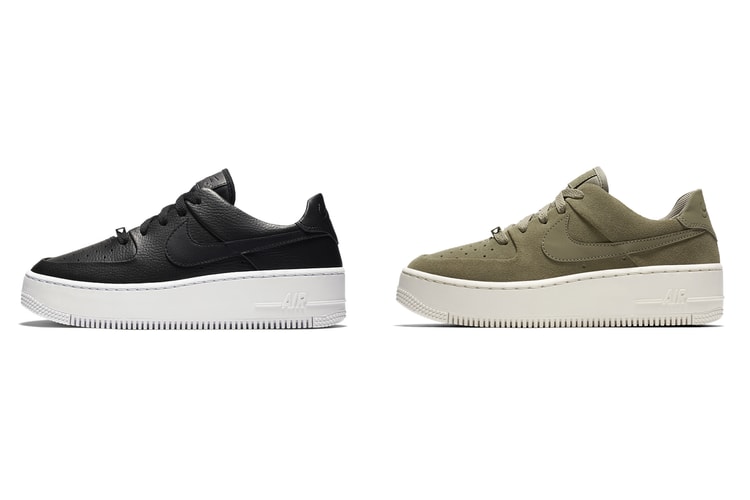 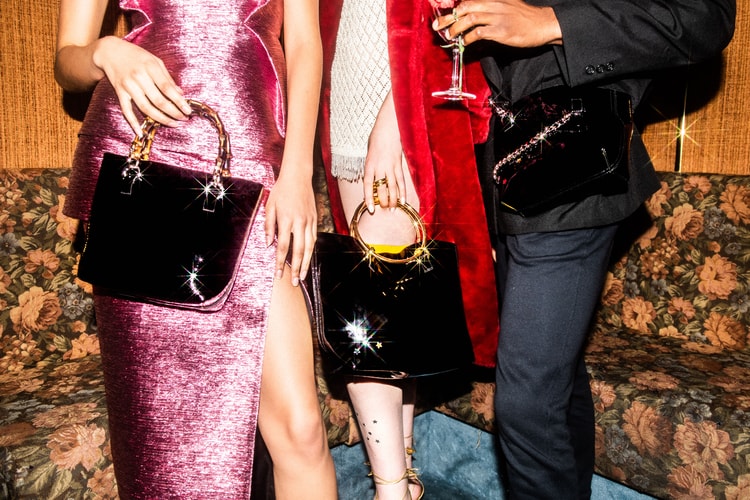 Richard Prince designs a composite image of Stormy Daniels and 18 other women.
By Esiwahomi OzemebhoyaNov 1, 2018 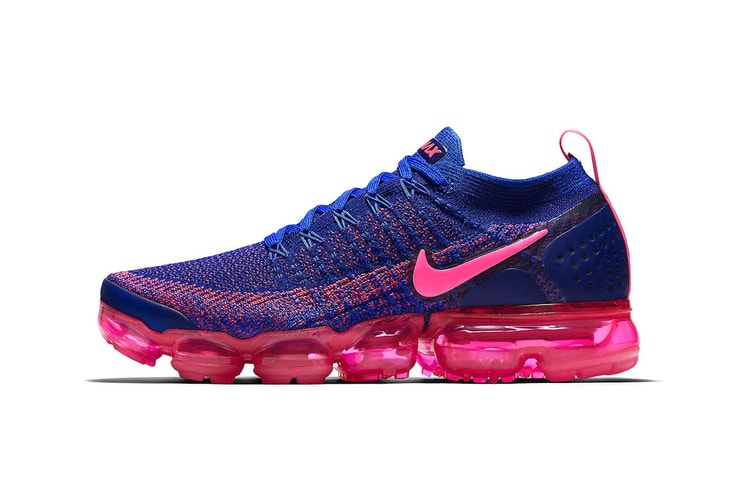 Have You Seen Nike's New Air VaporMax 2.0 in "Racer Blue"?