As well as the release date.

As well as the release date.

Finally, the first trailer to the highly anticipated second season of Netflix‘s Chilling Adventures of Sabrina has been revealed. After releasing in October this year, the series has become a favorite all over the world. Netflix is also releasing a holiday-special episode this month, to make the wait easier.

The second season of TCAOS will release on April 5, and by the looks of the trailer, we’re in for a thrill. Kicking off right where season one left off, we will follow Sabrina’s new life and her new “edgy” self through more adventures. Watch the trailer below, and stay tuned as more information surfaces. 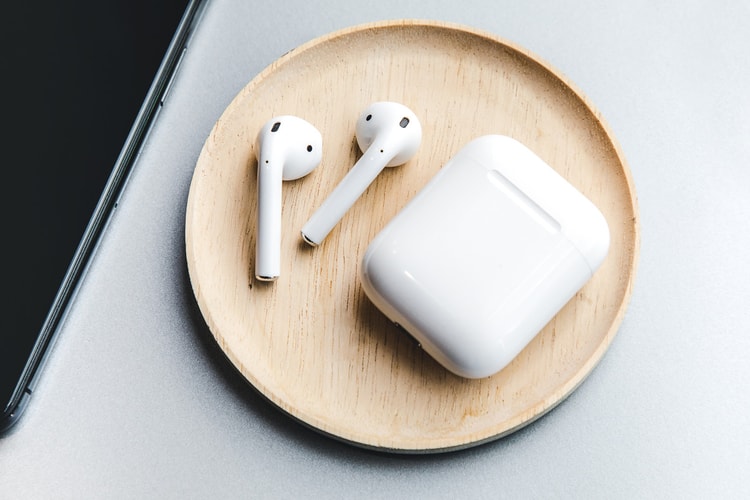 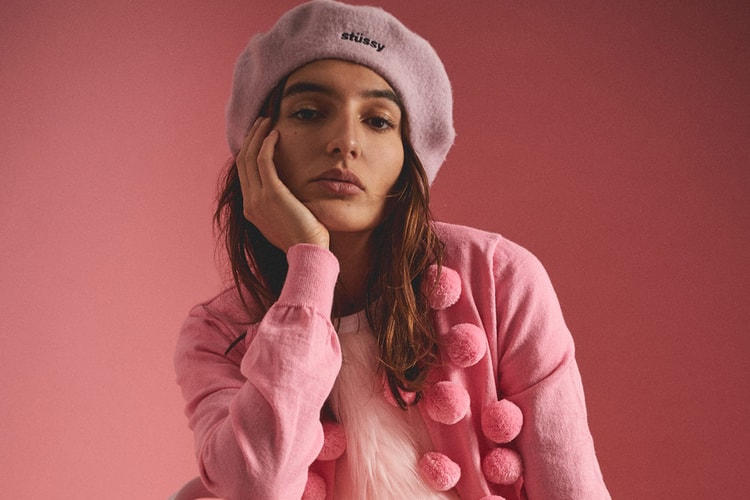 Goodhood's FW18 Lookbook Is for the Cozy Girls 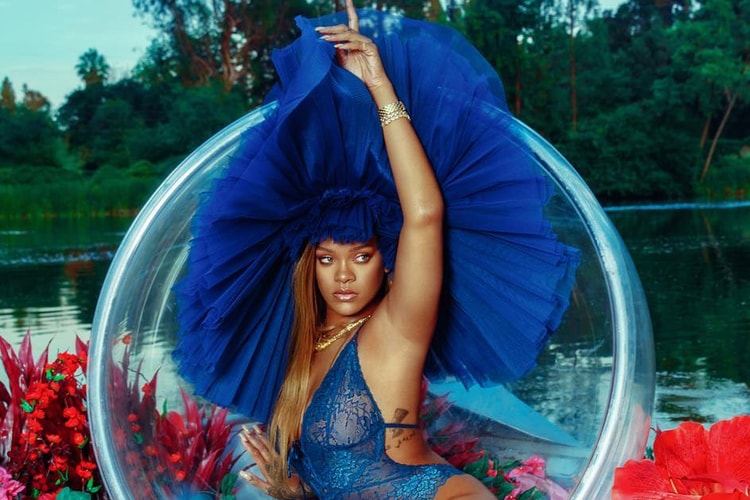 As well as daily giveaways.
By Tora NorthmanDec 3, 2018 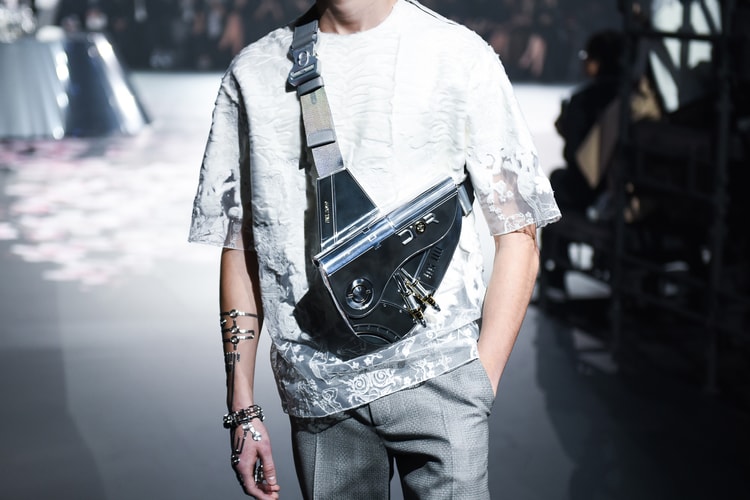 Featuring a “robot” version of the Saddle Bag.
By Zarah ChengDec 3, 2018 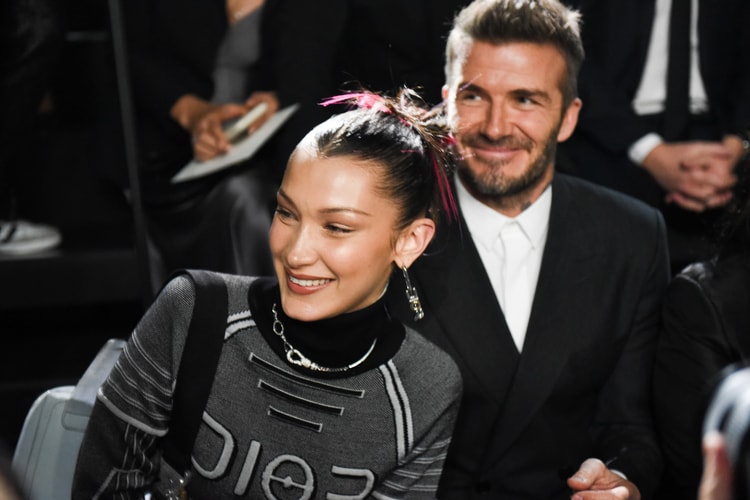 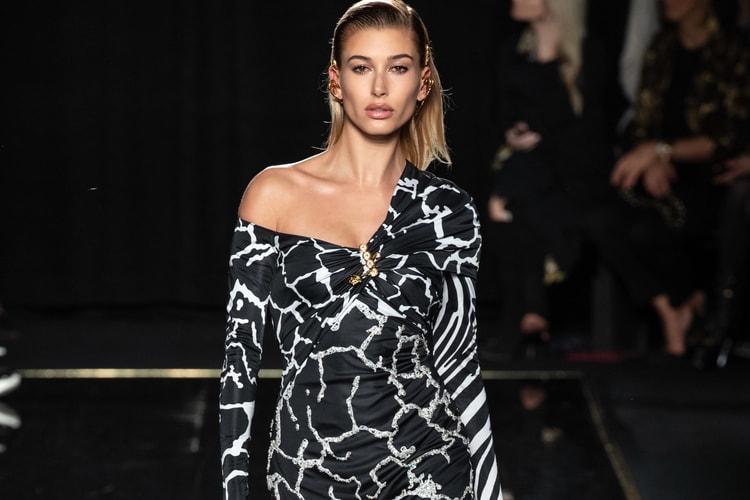