Kendrick Lamar and SZA Settle Lawsuit Over "All the Stars" Video

Kendrick Lamar and SZA have reached a settlement with artist Lina Iris Victor over the February lawsuit for her artwork being used in the Black Panther music video “All the Stars“. Details from the agreement have not been shared but earlier this month but all claims against the TDE artists have been dropped as a part of deal according to Pitchfork.

After the release of the visual Victor issued a lawsuit against Lamar and SZA for reproducing her original art (Constellations I, Constellations II, and Constellations III) without permission. After the February filing, Lamar and the other co-defendants denied Victor’s allegations in court. They went on to ask the judge to prevent any profits from the single or the Black Panther album from being shared with Victor. Despite the controversy, the LP has been recently nominated for a Golden Globe for Best Original Song and for multiple Grammys, including Song of the Year.

Take a closer look at Victor’s art here and stay tuned for any more developments. 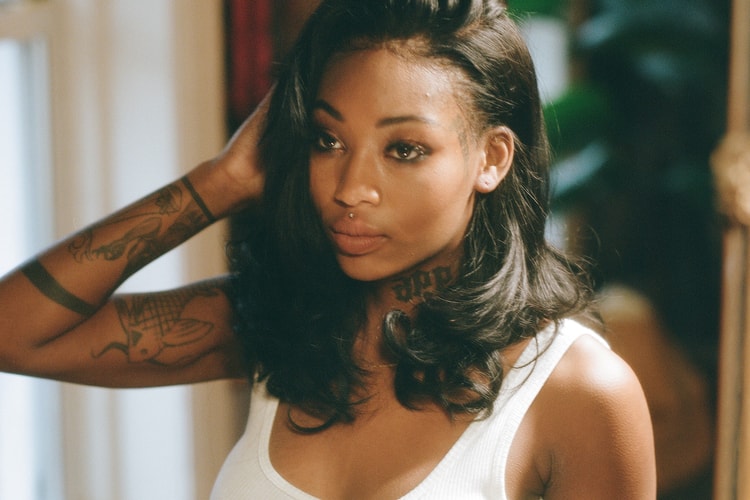 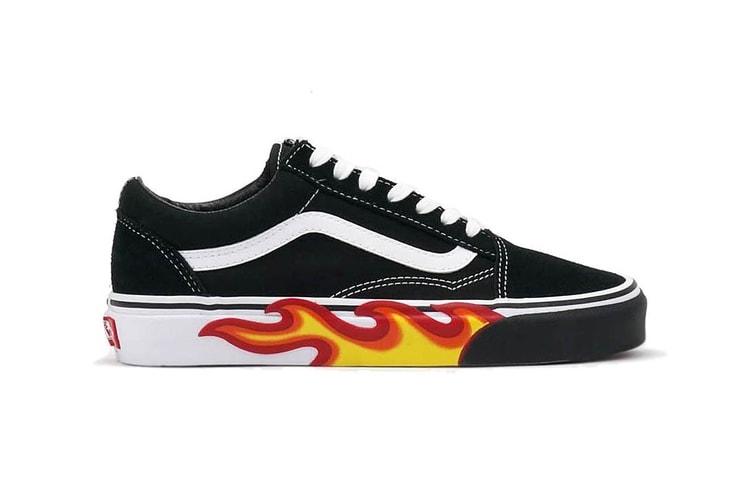 Vans Updates the Old Skool With a New, Bold "Flame" 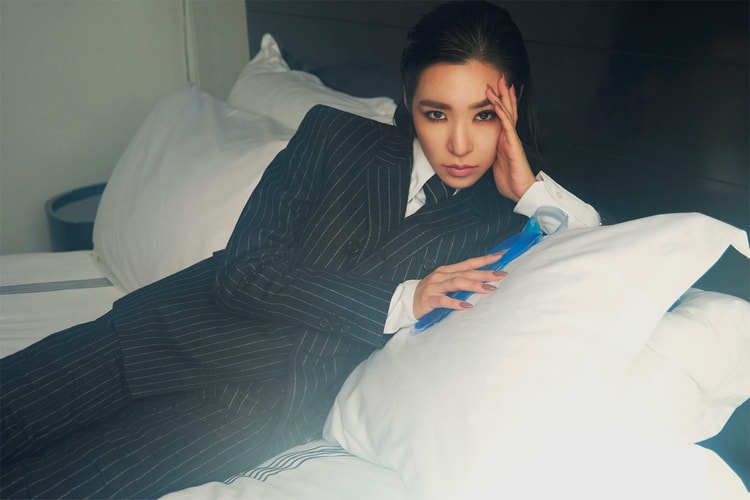 The Top 10 Stories on HYPEBAE You Missed in December

Reread some of our most popular articles of the month.
By Teresa LamDec 28, 2018 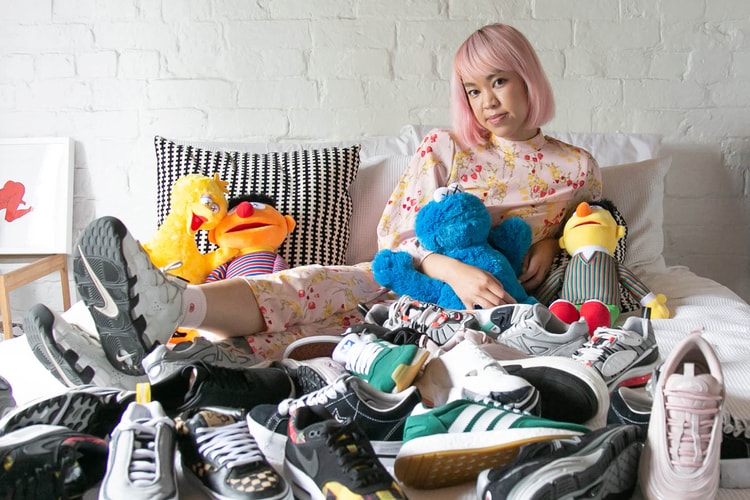 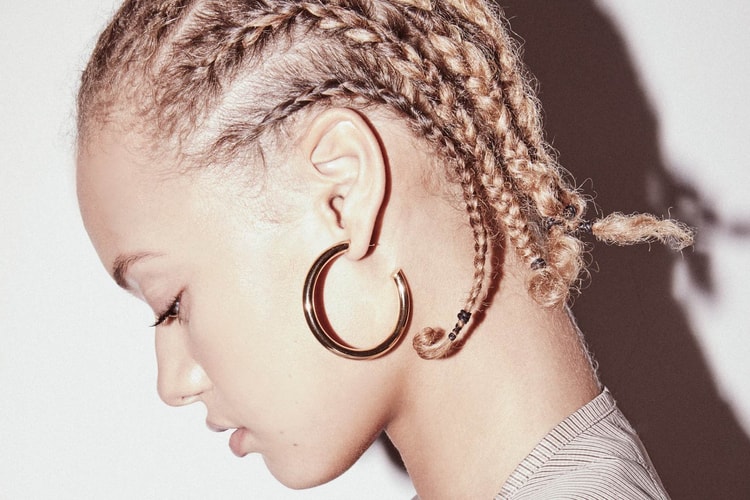 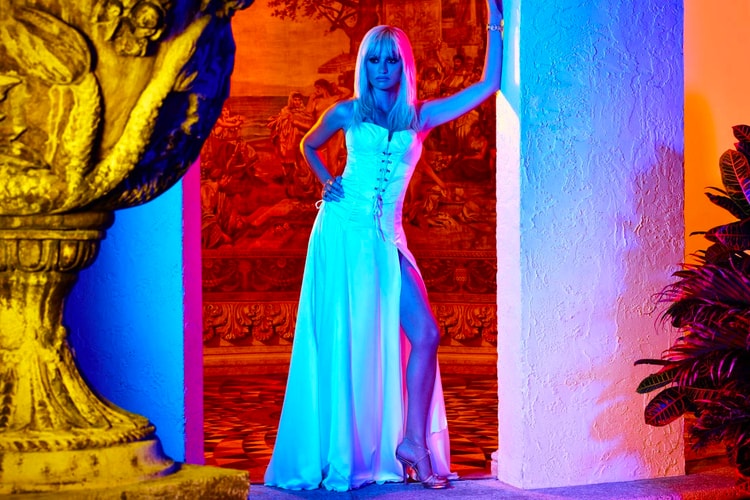 Including the ‘American Crime Story: The Assassination of Gianni Versace’ series.
By Teresa LamDec 28, 2018 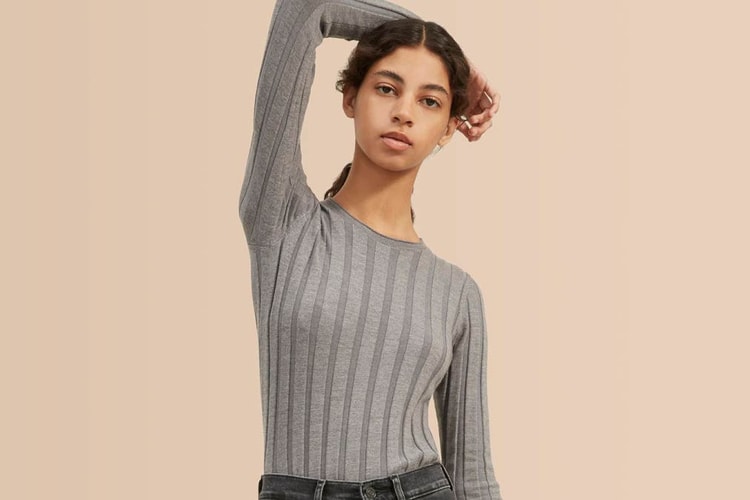 Premium goods at a price you pick
By Esiwahomi OzemebhoyaDec 28, 2018
More ▾