Is that snow?…in Los Angeles?

Kim Kardashian and Kanye West hosted a Winter Wonderland-themed Christmas Eve party at their Los Angeles home this year that took the holiday to the next level. Their sunny California home was transformed into a snow-covered soiree that included a live performance from John Legend and sledding activities. According to People, the star-filled extravaganza cost a staggering $1.3 million USD which doesn’t seem that bad when you take a look at KKW’s net worth.

The Hidden Hills mansion was decorated with Christmas trees and lights all brought to life by celebrity event planner Mindy Weiss. To pair with the snowy-landscape, Weiss’ team set up tents with dance floors and other themed furniture rentals. Legend’s performance punctuated the fun-filled night. Take a look at some pictures from the event that feature cameos from Tyler, the Creator and the Jenner sisters. 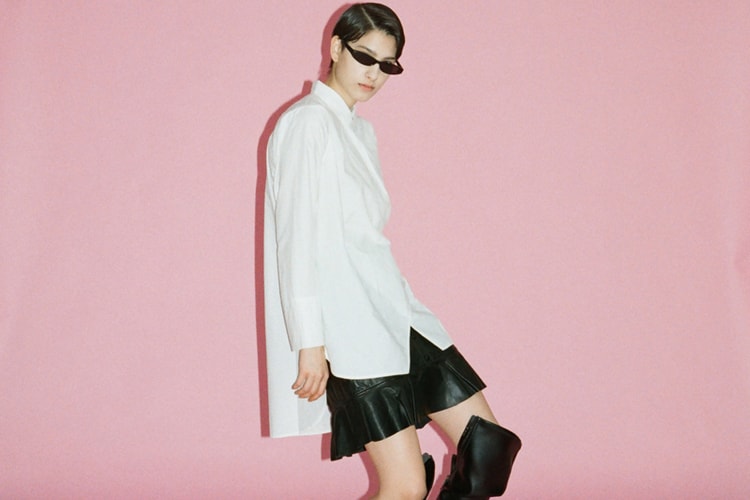 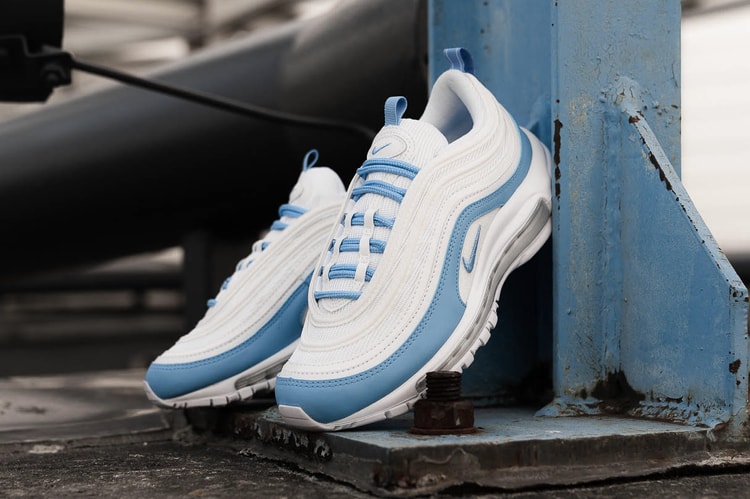 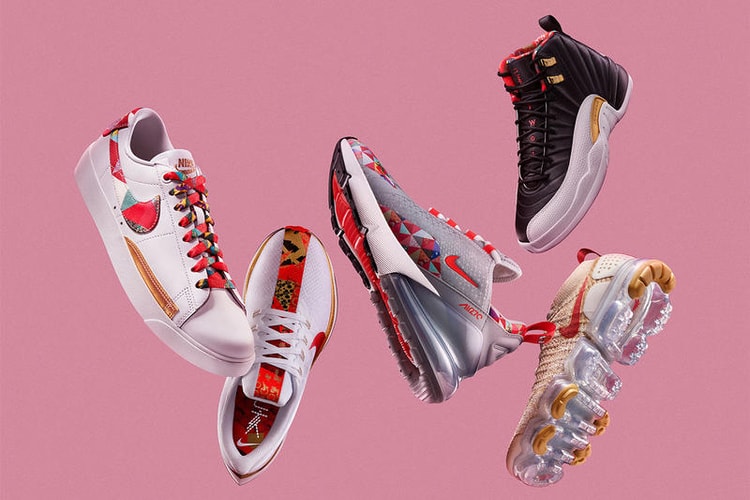 The 12th installment of the festive line.
By Esiwahomi OzemebhoyaDec 28, 2018 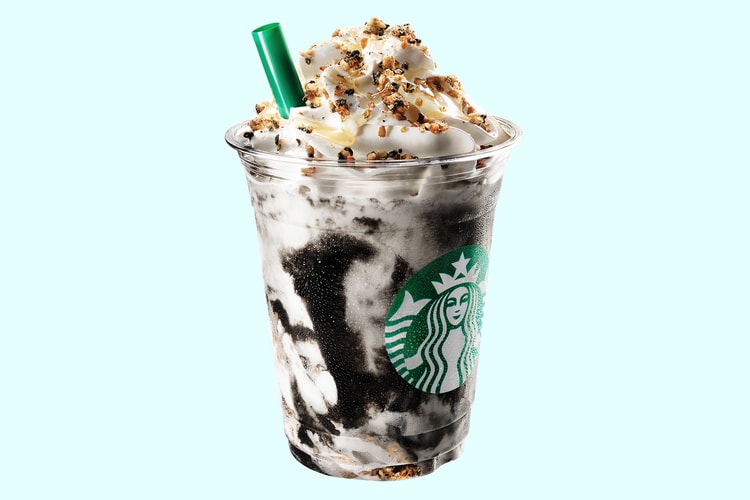 Can You Guess the Flavor of This Inky Starbucks Frappuccino? 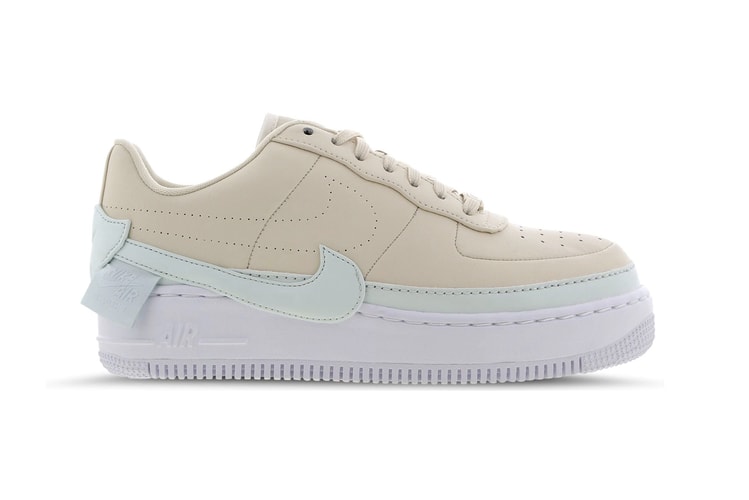 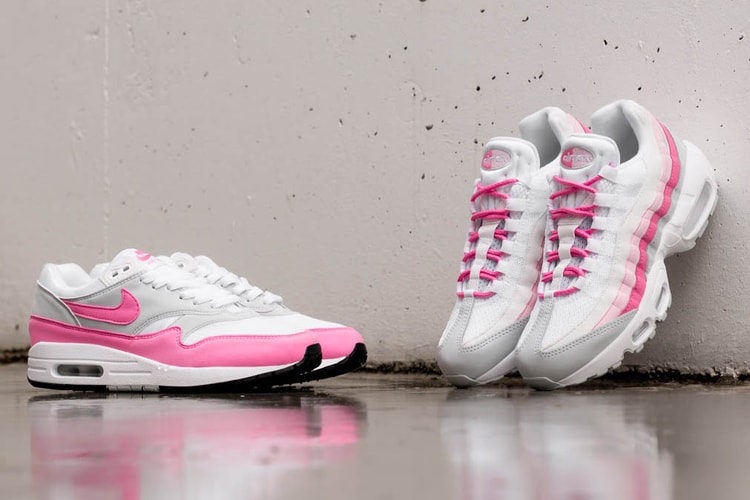 Nike's Latest Drop Is All About "Psychic Pink"