Here Are 6 British Designers You Need on Your Radar

Get to know London’s best.

With London Fashion Week having come to a close for Fall/Winter 2018, we’re already feeling a little nostalgic. With huge heritage brands like Burberry and quintessential British designers like JW Anderson making headlines for their show-stopping collections, we’re taking a look into other designers the city of London is home to.

Whilst not all of these are industry-newcomers, they’re forces to be reckoned with and names you should get familiar with before they really blow up. From designers with high-level celebrity fans and a slew of accolades under their fashion-forward belts to breakout stars whose tongue-in-cheek, innovative pieces stand out amongst the crowd, these are just six of the many British designers you need on your radar, ASAP. Read on to find out more about them.

Notable for her larger-than-life frilly creations that look like they fell straight out of a fairytale, Molly Goddard has fast become the designer to watch on the London Fashion Week schedule. The designer, who launched her eponymous label just four years ago had her debut collection picked up by Dover Street Market and was an LVMH prize finalist last year. She even counts the likes of Slick Woods and Rihanna as fans – the latter has sported Goddard’s gorgeous dresses on multiple occasions, including the Women’s March and her Fenty Beauty launch. Her high-end retail appeal and celebrity following ensures Goddard’s future in fashion is set to be as bit as her layered tulle dresses.

Ashley Williams’ perennial cool girl style has been a LFW favourite since 2015 and it’s easy to see why. She seamlessly fuses together streetwear sensibilities with a contemporary, fashion-forward edge – appealing to the millennial consumer who’s after wearable pieces with a fierce touch. With a stellar selection of global stockists clamouring to add key pieces like Williams’ standout jackets and glittering accessories to their repertoire, there’s no doubt that Williams is a star on the rise.

Liverpool-born menswear designer Ruth Peterson is probably most well-known for her standout graduate collection which featured garments that played homage to a very distinctive part of British culture. Her puffer jackets and gilets featured repeat “ASDA” text throughout – a nod to one of the UK’s most popular supermarkets and a general tongue-in-cheek reference to logo-mania and branding that’s prominent throughout streetwear. She’s a relative newcomer to the industry, but one to keep any eye on.

Hannah Weiland launched her label, Shrimps, straight after leaving London College of Fashion around four years ago and it’s gone on to be one of the most loved contemporary British fashion brands. Though it’s mostly known for its eye-catching, high-quality faux-fur outerwear the label also offers a selection of ready-to-wear and accessories, all true to Shrimps’ quirky aesthetic. The brand also recently collaborated with Danish label Ganni on a collection of adorable and fuzzy footwear. And if it’s good enough for Kate Moss, well, it’s good enough for us.

Estonian-born, London-based designer, Roberta Einer, was already pretty accomplished before she even debuted her own brand, having worked under the fashion greats at Balmain and Alexander McQueen. Through her namesake label, she incorporates the technical skills in tailoring and embellishment she picked up there, and presents them in her own, unique way. Her SS18 collection was a sun-soaked, silky and sequinned homage to California’s ’70s skate scene – complete with a custom collaboration with Vans. Her AW18 collection was a casual, yet glam, nod to ’80s films and showcased her third Swarovski collaboration to date – we can’t wait to see what next season will hold in store.

Partners in design and life, Portuguese duo Marta Marques and Paulo Almeida have been on the London fashion scene for over 7 years and counting. Since then, they’ve been awarded NEWGEN sponsorship and the LVMH prize for young designers and created a collection with Topshop. The brand’s dedication to female empowerment through clothing is clear, and their street-cast shows are amongst the most diverse at LFW. That, paired with their knack for producing everyday pieces with an effortlessly cool edge has attracted the like of Rihanna, Selena Gomez and Solange makes them a force to be reckoned with in London and beyond. 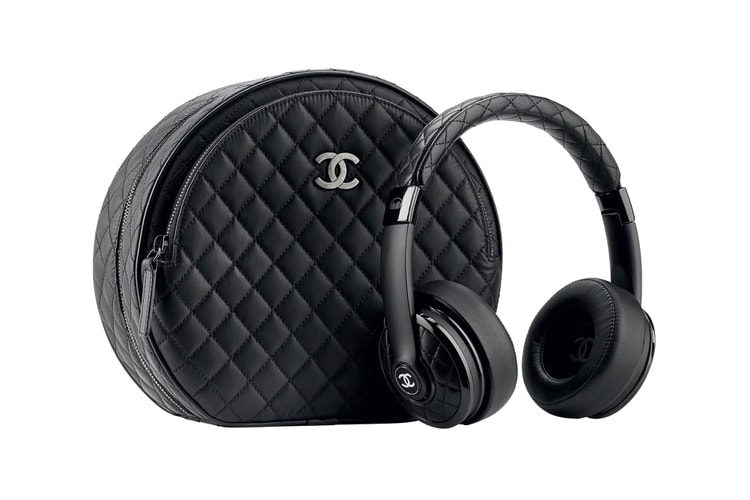 Chanel Is the Latest Fashion House to Collaborate with Apple Music

Including playlists created by Pharrell Williams.
By Robyn MowattFeb 21, 2018 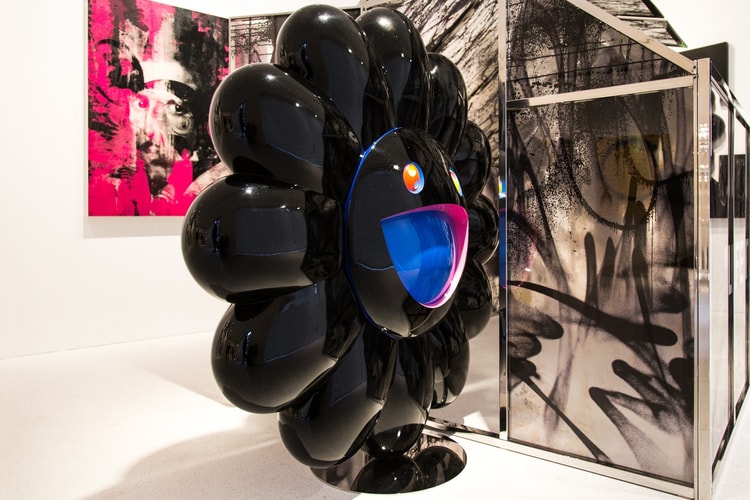 London dwellers are in for a treat.
By Esiwahomi OzemebhoyaFeb 21, 2018 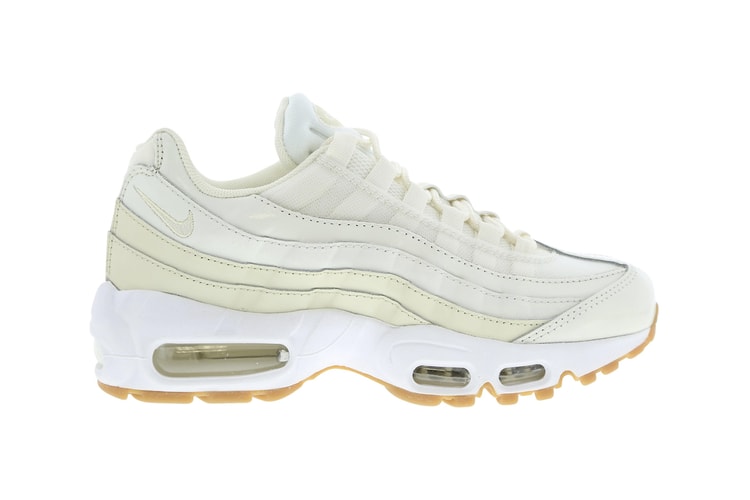 Step Into Spring With This Fresh Nike Air Max 95 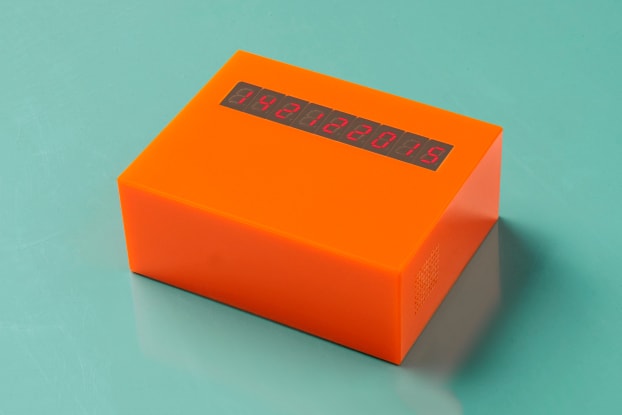 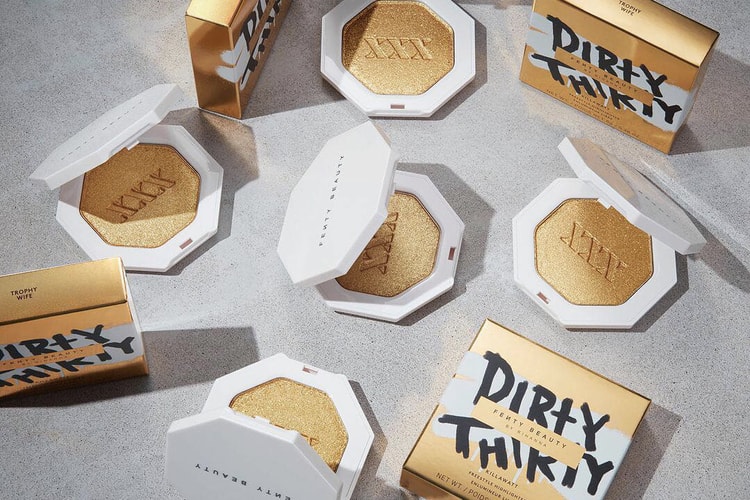 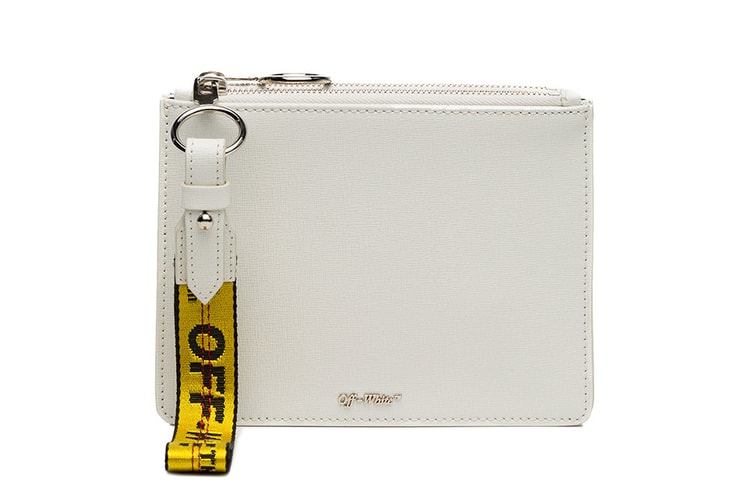